The latest Dragon Ball game will have unlimited possibilities.

The emergency plan starts now. You will create your own Fusion Warrior!

The game is slated for the Nintendo 3DS this year. A magazine illustration shows Goku and Broly performing fusion, as well as rough drawings for character designs.

The game will get a manga adaptation that will debut in Shueisha's Saikyō Jump magazine this year. The magazine is also running a contest where participants can send in character designs that combine two Dragon Ball characters as if they had performed fusion. The winning character design will appear in the game. 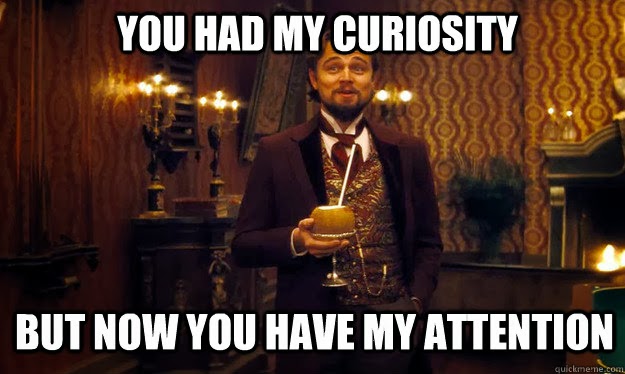 - protagonist will be an unnamed, original protagonist
- protagonist is accompanied by a character named “Pinijji”
- protagonist is seen talking to Krilin, who seems to be a playable character
- Krilin is seen complimenting the protagonist, and asking him if he wants to become his companion
- Son Goku + Broly fusion teased
- “fusion” theme of the game doesn’t only apply to the characters, but also the world itself
- cities, mountains, and other areas have been put together in a rather strange way