Warhammer Chaosbane in arrivo a giugnotrailer

Warhammer Chaosbane: trailer and release date
Warhammer games, we've already had a package and in many different styles to try to rally more and more people to the franchise, and if nothing has attracted you so far, maybe Warhammer: Chaosbane will be the chosen one who will make you change your mind with his sauce hack'n slash Diablo way.

Scheduled for June 4, the title will be preceded by two phases of beta (March and April), each time only dedicated to those who will turn to the pre-order, which will also allow you to leave with four legendary helmets and a bonus experience throughout the adventure (but for single use, so on a single saved character).

Last, if Chaosbane will be sold a little cheaper than the standard (€ 49.99), a version at € 69.99 will be in the program by integrating the Season Pass to the content still unspecified, and an early access of four days. 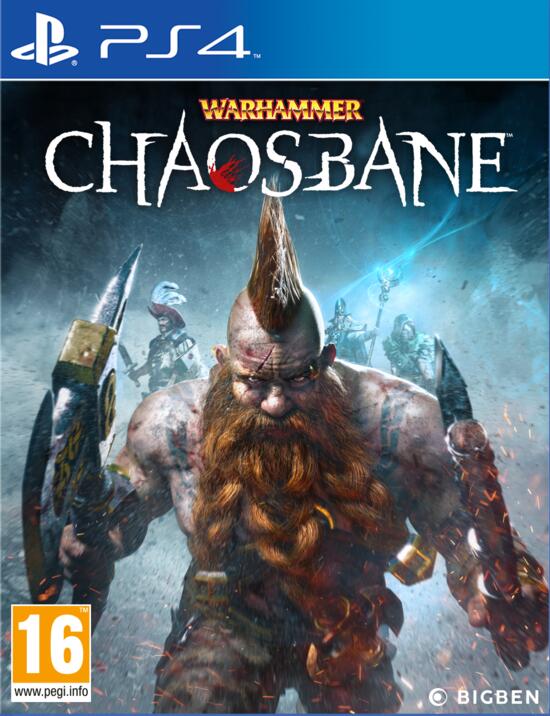