Ryokutya just confirmed that a Yokai Watch 4 is coming to Switch!

it will feature several characters from the Yo-kai Watch: Shadow Side anime (just like the original Yo-kai Watch trilogy, that shared characters with the anime series):

According to Akihiro Hino himself, the various elements of the game have been “super powered-up” (presumably referring to graphics, but also gameplay, Yo-kai, etc.). 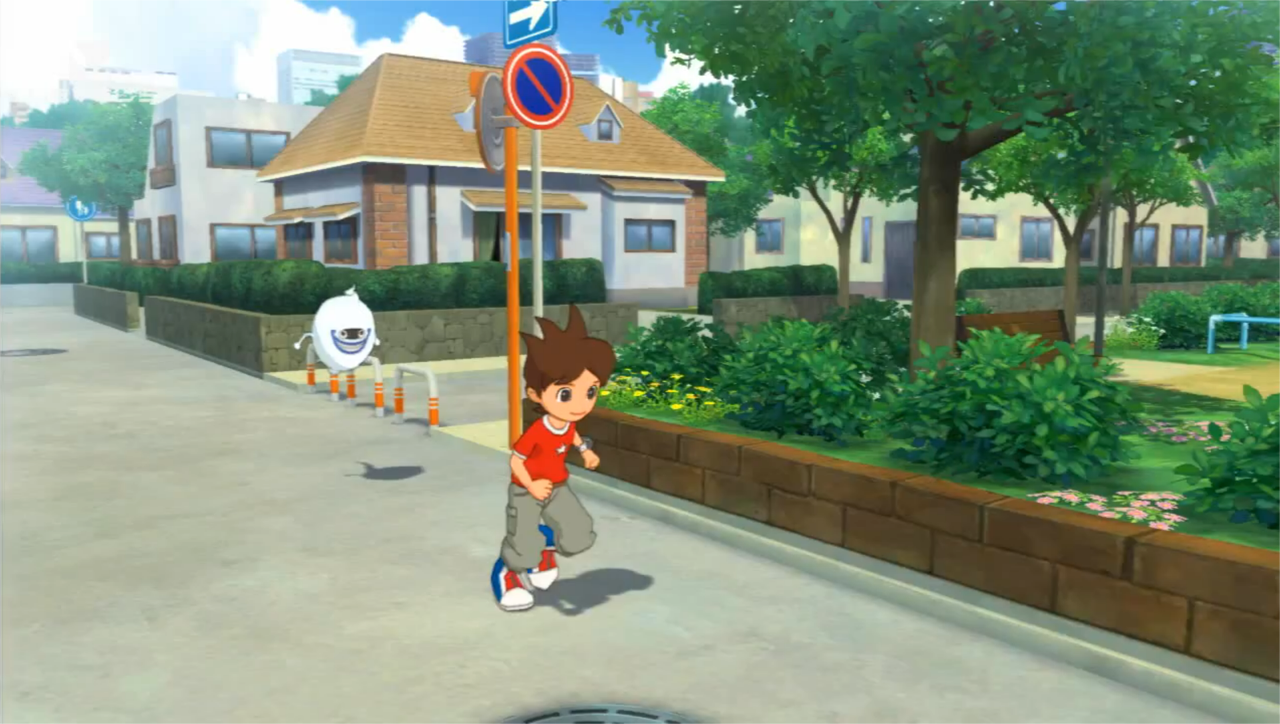 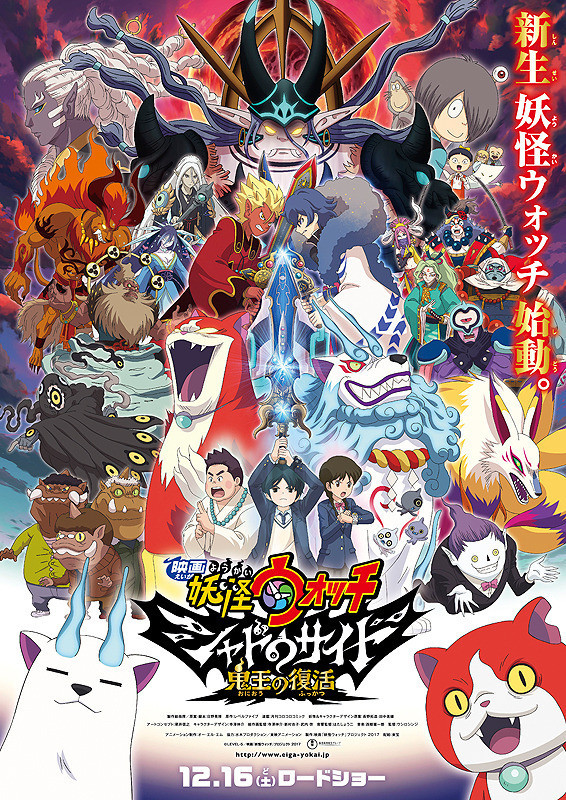