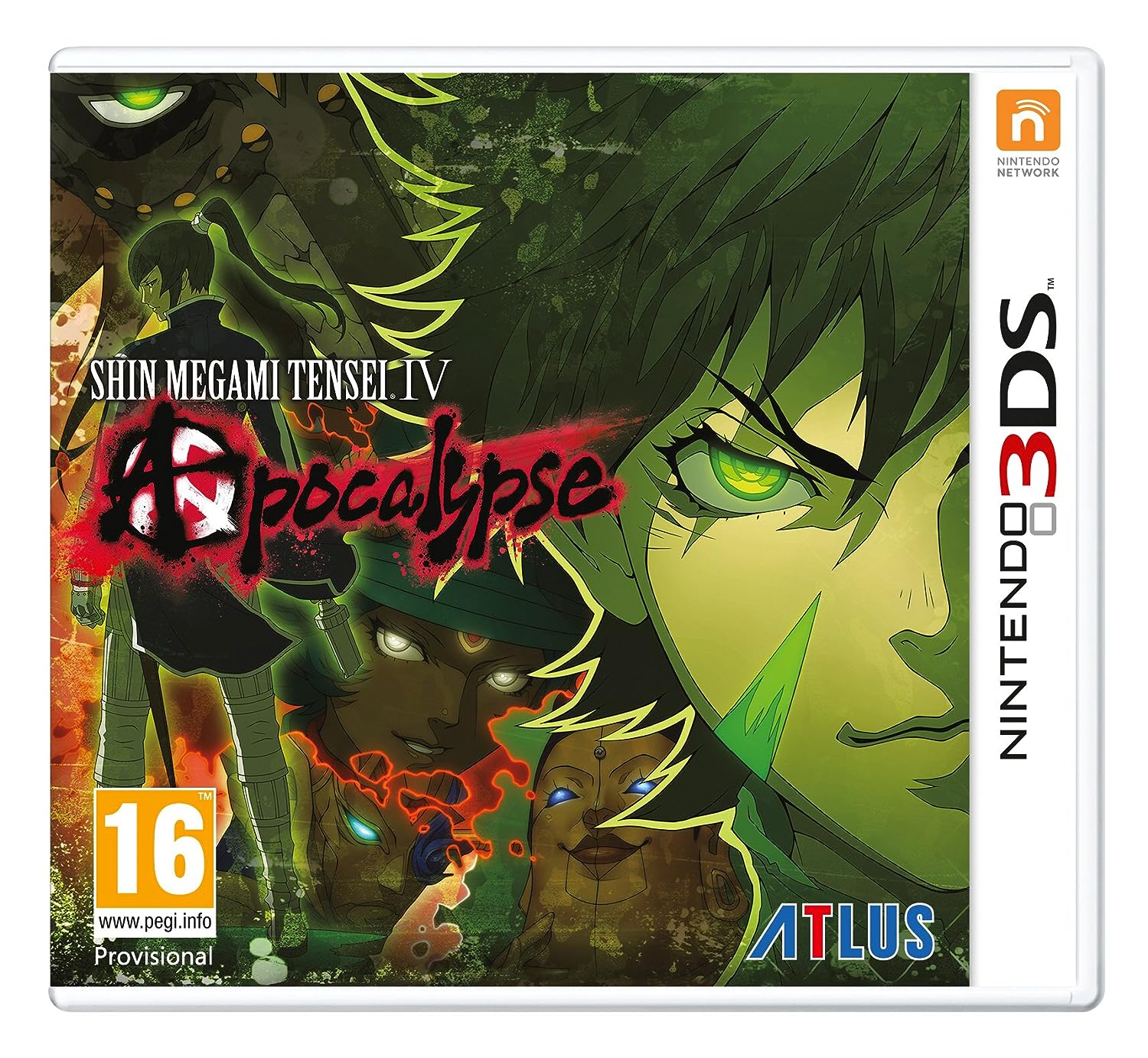 - The setting of the game is in Tokyo in the year 203X.
- In order to avoid destruction from the war against the gods that suddenly broke out 25 years prior, thick bedrock was made to cover the sky, which also prevented any contact with those outside.
- Angels and demons overruled the people and caused the food supply to diminish. This caused the people of Tokyo to fight over resources and supplies.
- Masashi Doi is working on character designs.
- Merkabah, Lucifer, and others, including Medusa from the previous game, in their refined forms.
- Protagonist (CV: Hiro Shimono) has been spending his days as an apprentice of an organization called the Inhumanity Hunter. While out on a mission, he takes a surprise attack from a demon, and dies.
- Mysterious Demon (CV: Shuichi Ikeda) is after the death of the protagonist, this mysterious demons finds him wandering the underworld and forms a contract with him, giving him a new life and the ability to summon demons.
- Asahi (CV: Seike Tomoko) is a 15-year-old girl and childhood friend of the protagonist. She’s also part of the Inhumanity Hunter organization.
- Navarre (CV: Shintaro Oohata) is the same Navarre from Shin Megami Tensei IV. After losing his life for something petty, he meets the protagonist when he wasn’t able to properly go to the afterlife. He currently has the form of a green body.

Shin Megami Tensei IV: FINAL is currently 90% complete, and it shall release on Nintendo 3DS systems in Japan in February 2016.