So, just what is Shenmue? JibbyVideos have done a spectacular job making this video showing what the Shenmue series is all about.

If you were not around in 1999 when Shenmue first came out, or did not have the opportunity to play it if you were, you may have missed this game which has gone on to win the hearts of gamers everywhere, and influenced so many games to come after it.

Making his way from Japan to China on a quest to avenge his father, Ryo Hazuki grows from boy to man, encountering new friends, and foes alike, as he completes his Kung-fu training.

Tons of mini games were just one of the features that made the sandbox world of Shenmue so enjoyable. Shenmue defied all convention and created the genre that later came to be known as "open world."  An unparalleled level of freedom let you chose how you wanted to play. 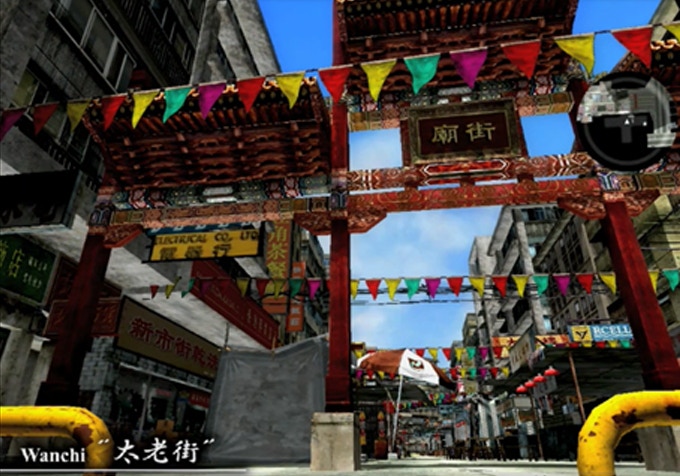 First of its kind realism, an immersive story, and not to mention, the birth of the QTE , made Shenmue a one-of-a-kind experience and an instant classic.

Shenmue 3 is the true sequel to the classic open world action RPG games, Shenmue and Shenmue 2. Created for modern platforms (PC and PlayStation 4) and built in Unreal 4, Shenmue 3 will continue the legacy of Shenmue.

With your help, we can #SaveShenmue and rejoin Ryo and our favorite characters on this new adventure! 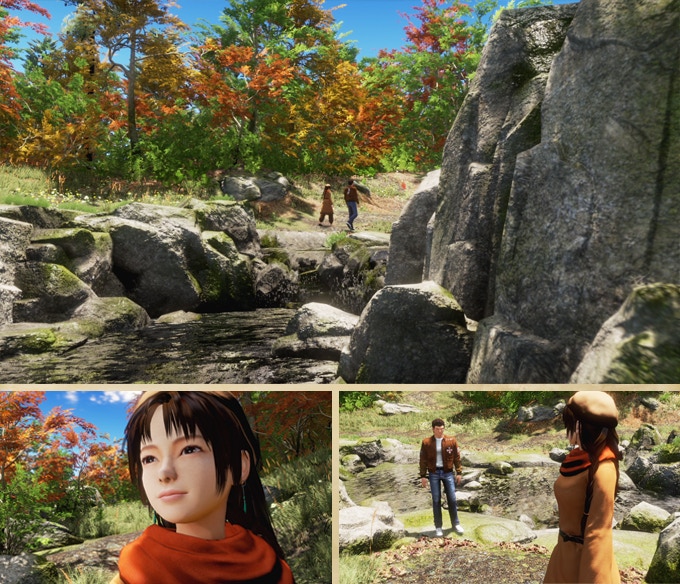 All images on the Kickstarter page are a work in progress.

Where we left off... Ryo Hazuki has made his way to China in search of his father’s killer. There he meets a new travelling companion, Shenhua, and learns of a legend from her village that has foretold their path together.

The story continues as Ryo and Shenhua start off on a new journey that will take them farther into enemy territory, deeper into mystery, and ever closer to their destiny.

Will the mystery of the mirrors be revealed? How is Ryo’s father connected to all of this? Will Ryo track down the Chi You Men cartel and face Lan Di in a final showdown?

Since the release of Shenmue 2, now 14 years ago, I have been greeted by the passionate outpouring of dedicated fans and Shenmue community members wherever I go. They all want to know one thing: "When will Shenmue 3 be coming out?" With the advent of games using Kickstarter during these past few years, the new and now frequent demand from the fans has been, “Do a Kickstarter for Shenmue 3!”

If Shenmue 3 was going to get made, I wanted to make it with the fans. Through Kickstarter, I knew that could happen. Together, with Shenmue fans everywhere, I knew we could build the game that the series deserves. 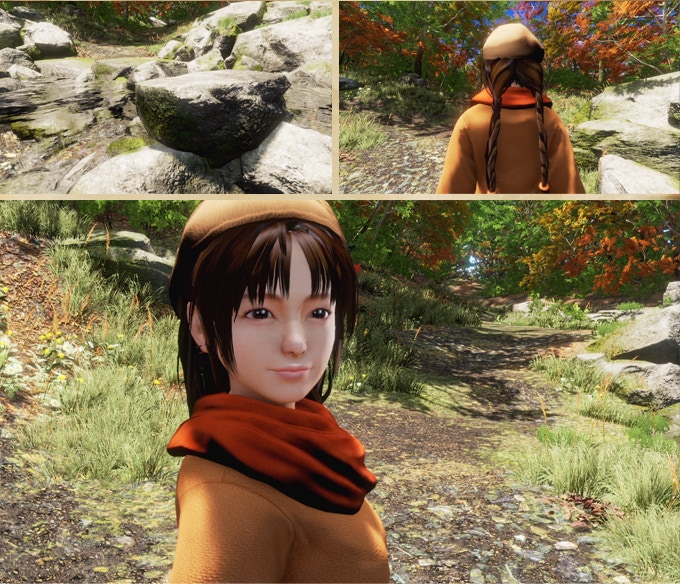 If we do not reach our funding goal, Shenmue 3 will not go forward. I know that the goal of making Shenmue 3 with the fans, and seeing Shenmue in the hands of gamers all around the world is a lofty one. We are balancing our ambitions for a grand sequel with the pragmatic realities of developing a game of this scale. It will not be easy, but I have dreamed of making this sequel for 14 years – it is time to bring Shenmue back! And to make it come true, it will need the love and support from each and every one of you!

So please join us in making Shenmue 3 – let us grow our community and build a new, exciting Shenmue experience! 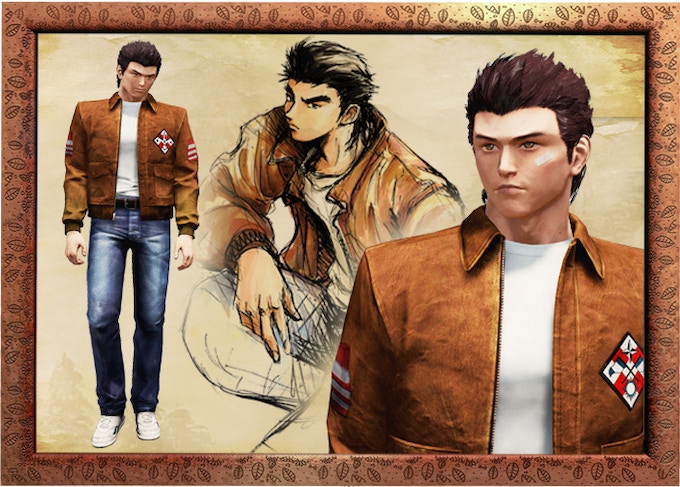 Ryo - On a journey to avenge his father. 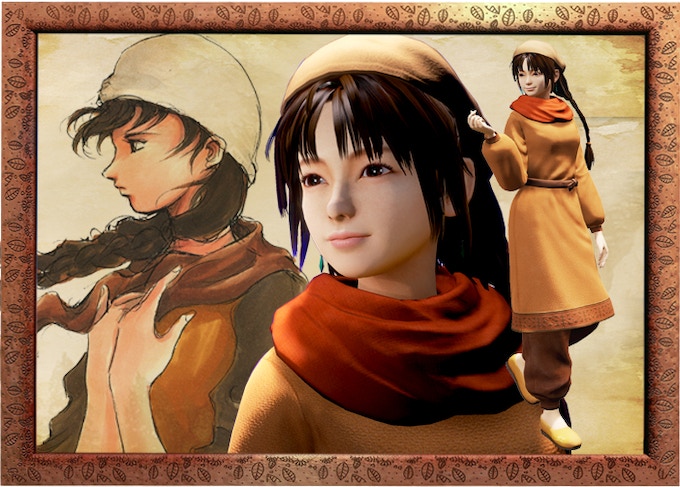 Shenhua - Raised among the forests of China. 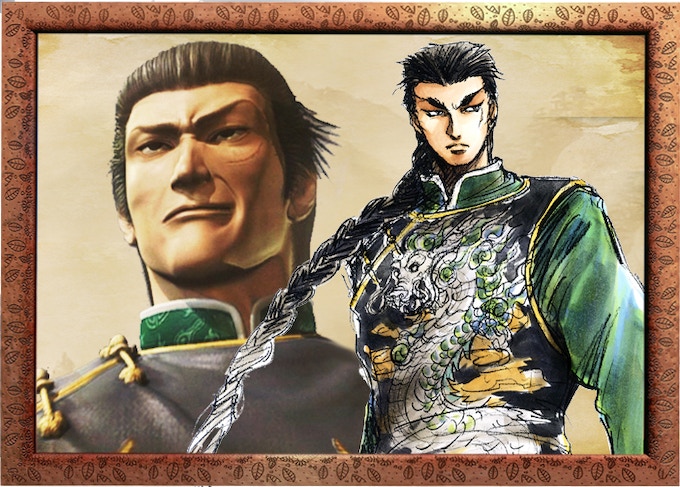 Lan Di - Coldblooded boss of the shadowy Chi You Men. 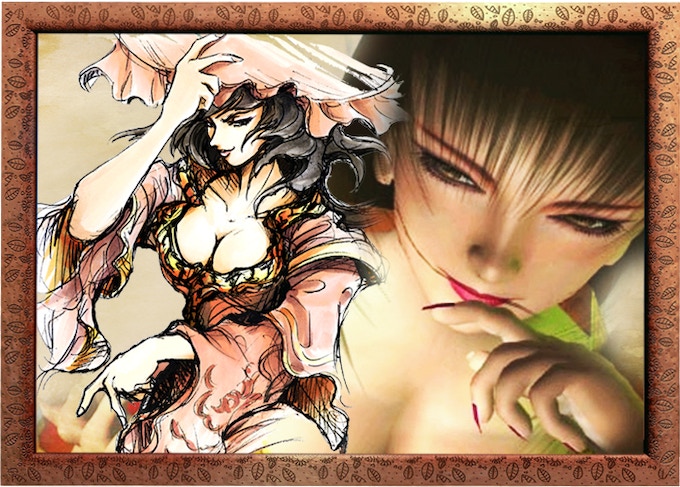 Niao Sun - Deadly siren of the Chi You Men