Nintendo needs to work on:

And in a sense, it was Nintendo’s year, though it took some doing to get here. No one was supposed to buy the company’s shiny aqua-blue or whatchamacallit-black 3DS when it arrived back in February 2011 with a clamshell thud. Handheld gaming was doomed, proclaimed analysts like smug armchair oracles. Who’d want a bulky plastic pocket-brick that played games and games alone when they could play on their slender all-in-one smartphone — a device on which games exist in a kind of superabundant app-store-verse and typically sell for a buck or less?

When 3DS sales tanked in those early months — before Nintendo wised up, dropped the price and rolled out games people wanted to play — it looked like all the prognosticating pundits might prove right.

But the 3DS in 2013 is Nintendo’s comeback story: not a Virtual Boy after all, and finally living up to its namesake (and what a namesake: the DS family’s on the verge of knocking Sony’s PlayStation 2 from its all-time bestselling perch). The reason why’s no head-scratcher: ”Software drives hardware,” said Nintendo America president and COO Reggie Fils-Aime in a recent Forbes interview. Obvious, but it bears repeating as early adopters pour money into shiny new platforms based on promises and hypotheticals.

By contrast, the 3DS is signed, sealed and delivered heading into the holiday, with the strongest lineup of any game device — smartphone, tablet or otherwise. That, I’d wager, is what’s behind its sales momentum — from Animal Crossing: New Leaf to Pokemon X & Y to Zelda: A Link Between Worlds — helping the 3DS close on 40 million units sold worldwide.

The Wii U doesn’t have quite as many run-out-and-buy games as we kick off its second year, but its best and brightest in 2013 make the competition’s next-gen roster look a little like the bullets Hugo Weaving fires at Keanu Reeves during the Matrix‘s denouement. That, and the system’s 2014 lineup isn’t messing around, with exclusives I wouldn’t miss for a game console 10 times as powerful. This is why, if I had to choose between the PS4, Wii U and Xbox One today, no question about it…

Children, the last hope of umanity.

3. The Wii U GamePad is a portable console. 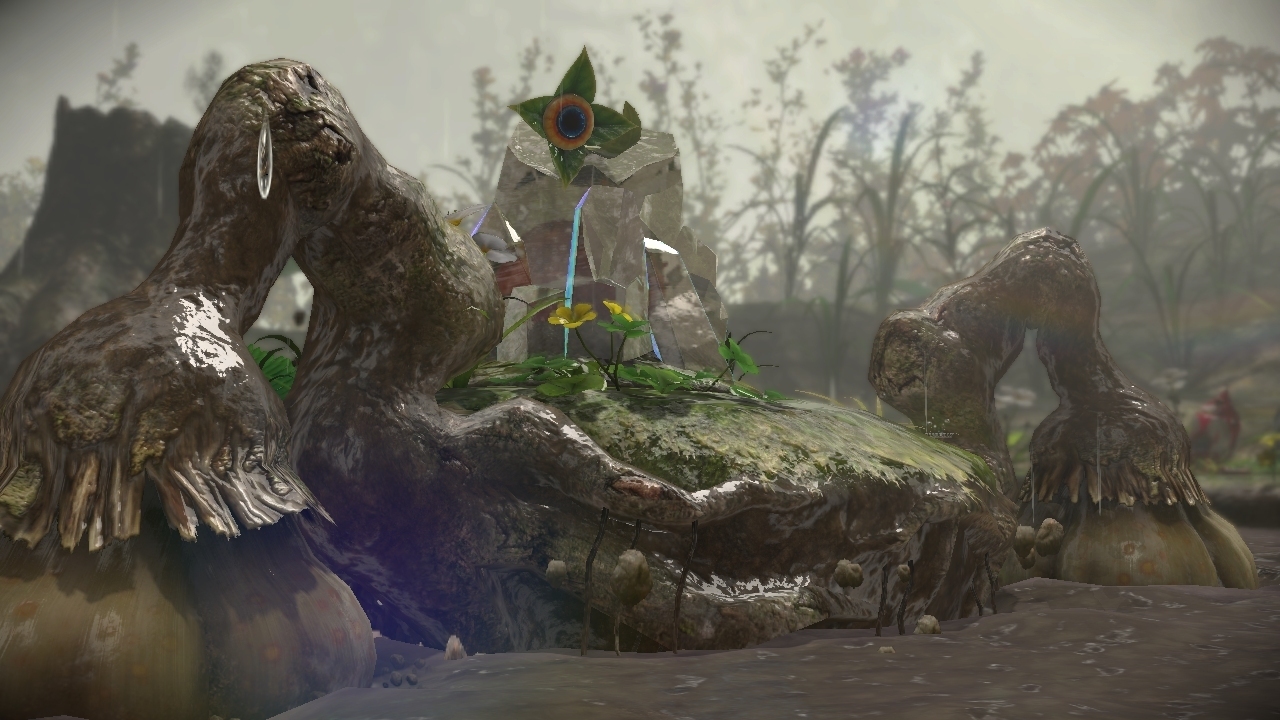