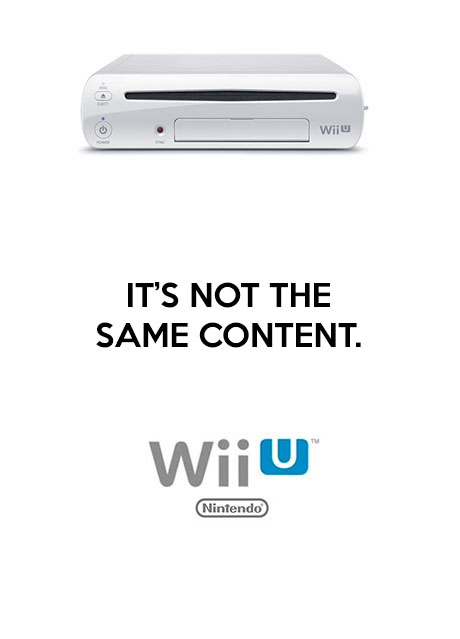 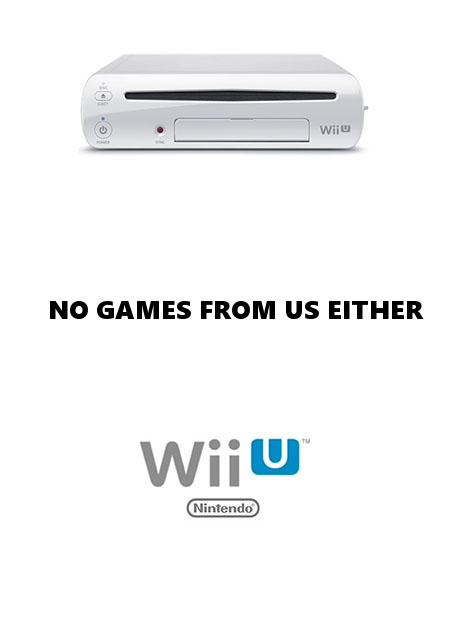 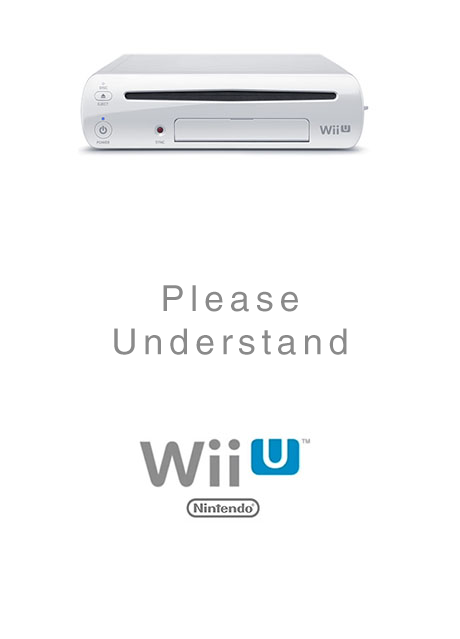 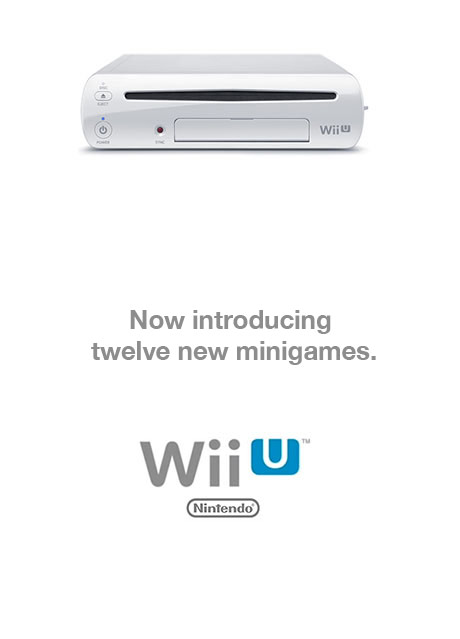 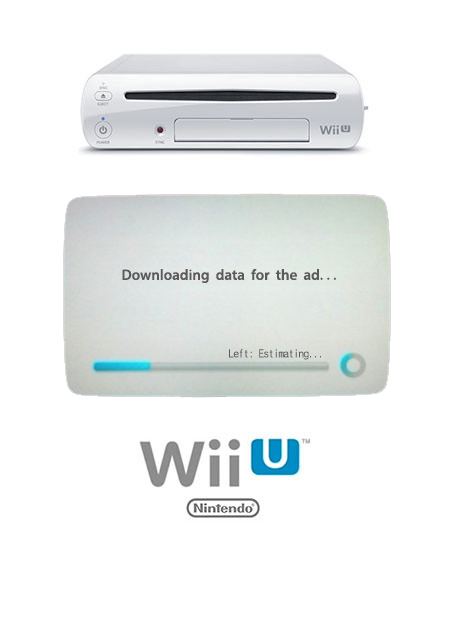 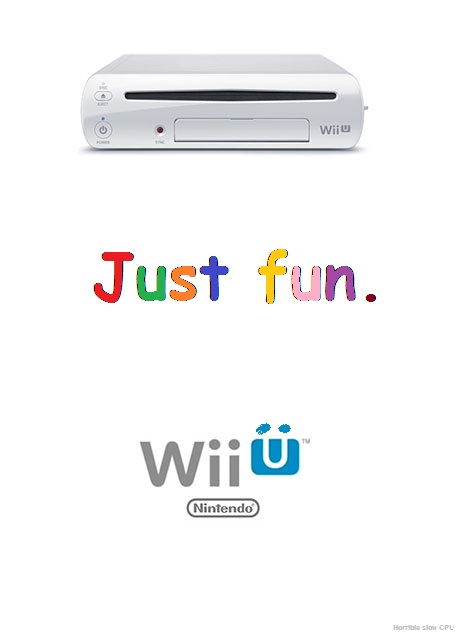 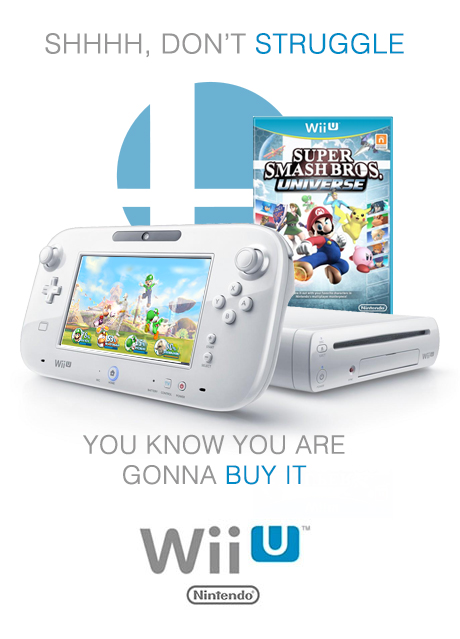 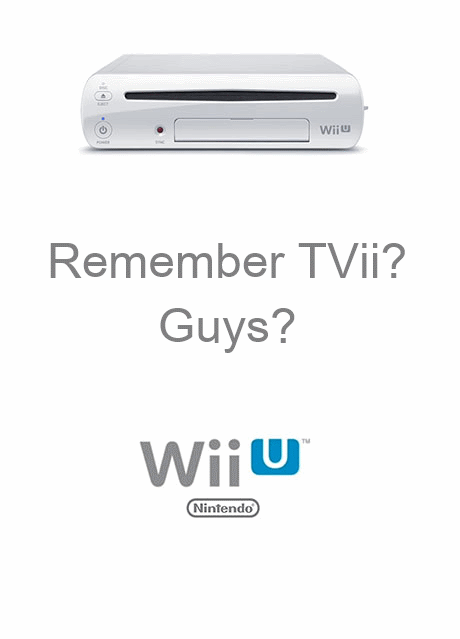 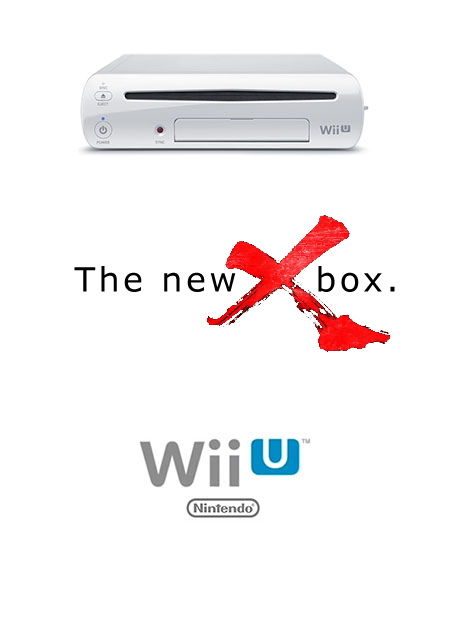 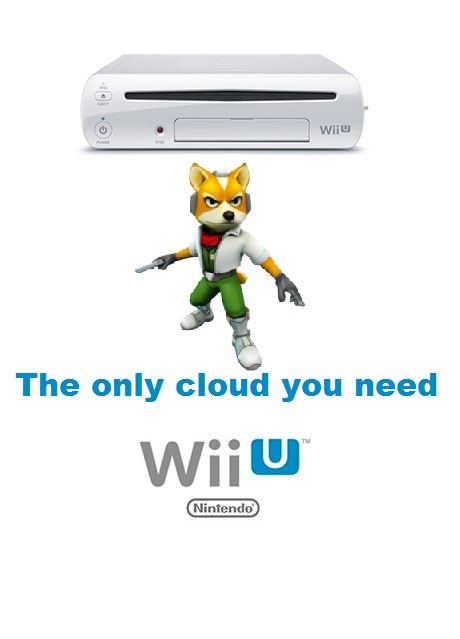 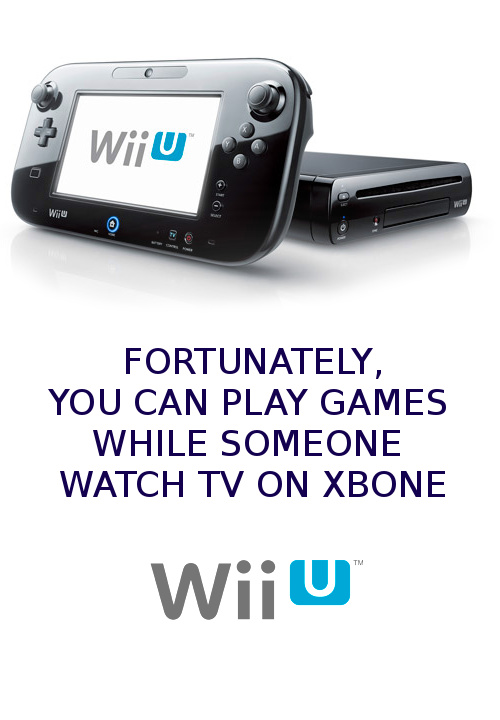 The only Cloud you need

I've been playing a videogame called Super Metroid Primes this week. It is not very good.

When I saw that Dave had given the game a perfect score in his review last week, I was very excited to try it out for myself, especially considering that it was only 30p (or 30 cents, if you're on that side of the pond) on the Wii U eShop. After downloading it, though, it became painfully obvious why it was so cheap.

This game is an absolute stinker. It is probably even worse than that Walking Dead game I played; at least that had sweary words and real guns in it, and not these rubbish laser-type things that Retry Studios have put in Mega Metroid Fusion Hunters.

I was so disappointed with this pitiful excuse of a game, I decided to do a video about it to educate the masses. I would like a refund from Nintendo and an explanation as to why they think it is perfectly acceptable to release a brand-new game with these graphics in 2013. 2013!

I would also like a personal apology from Dave Letcavage — if that is his real name. Who knows? He is clearly a deceptive little bugger and cannot be trusted.

I am going to have a lie down now because I am still seething with rage and hatred. I cannot believe that I have spent 30 pennies on this game. I could have bought some sweets with that. They should have called it...SUBPAR...Metroid. Well, obviously they shouldn't, because then nobody would have bought it, but it would have been a more accurate reflection upon the game's quality.