The Details
What is this? A contest! A reveal! A dramatic ball of drama!

What kind of cars are in this pack? New ones. Recent ones. Concept ones. Interesting, fast, and angry ones. There may be a race car or two.

When will the car bits be shown? Today through Thursday. We'll show you one car today and three cars each on Tuesday, Wednesday, and Thursday.

What do I have to do? Use the images that we show you to guess the cars in the pack.

What do I do with my answers? Write your answer in the comments.

Hey! I like free stuff! What can I win? The first commenter to correctly guess the car will win a copy of the Xbox game Forza Motorsport 3. The second and third people with the correct answer will each win a copy of the content pack. (This one, not the poll pack.) Edited comments will not be accepted, so make your guess count.

When will I find out if I'm going to get some free stuff? The cars and winners will all be revealed on Friday.

Can I have more free stuff? No. Not now. Go ask your mother. We're busy.

Do you guys know where I can get more free stuff? No. Didn't I tell you to ask your mother?

What can I do to convince you that I'm deserving of more free stuff? Mow the lawn.

What happens if I spam your inboxes with a bunch of emails asking for free stuff? We will probably come to your house and dip your dog in a bucket of Nair. If you don't have a dog, we'll tie you down and make you snort Clamato and Turtle Wax. It hurts. We promise.

Really? Well, probably not. But don't do it.

I hate you. Aww, come on. Don't you think that's a bit rash?

You're original. I know. Wait  that's not even an insult. What? Are you on drugs?

I hate you! You're not my real father! You have issues.

Why can't I go to the mall with my friends? Ugh! You're so... you're like a parental version of Hitler! And you're making us drink before noon. Do you want to be responsible for what happens when Mommy and Daddy break up? It'll be your fault. Also, Santa Claus isn't real.

Ahhhhh! I hate you both! You don't understand me! [Stomps off, slams door, cries in darkened room] Kids these days. Oy.

per me è questa per me è questa 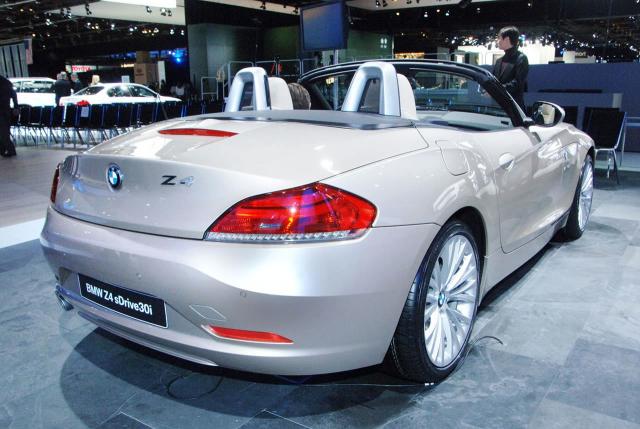