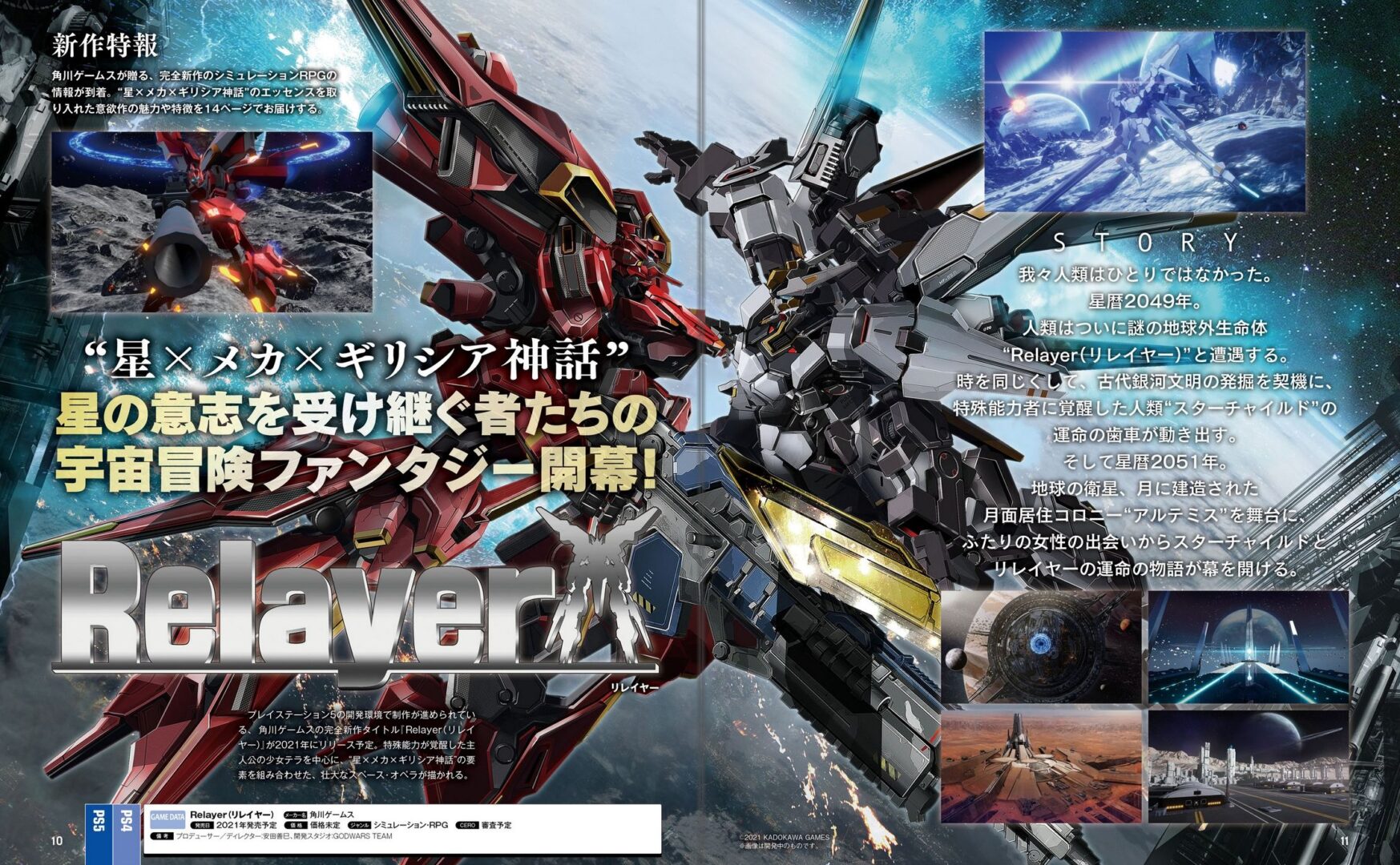 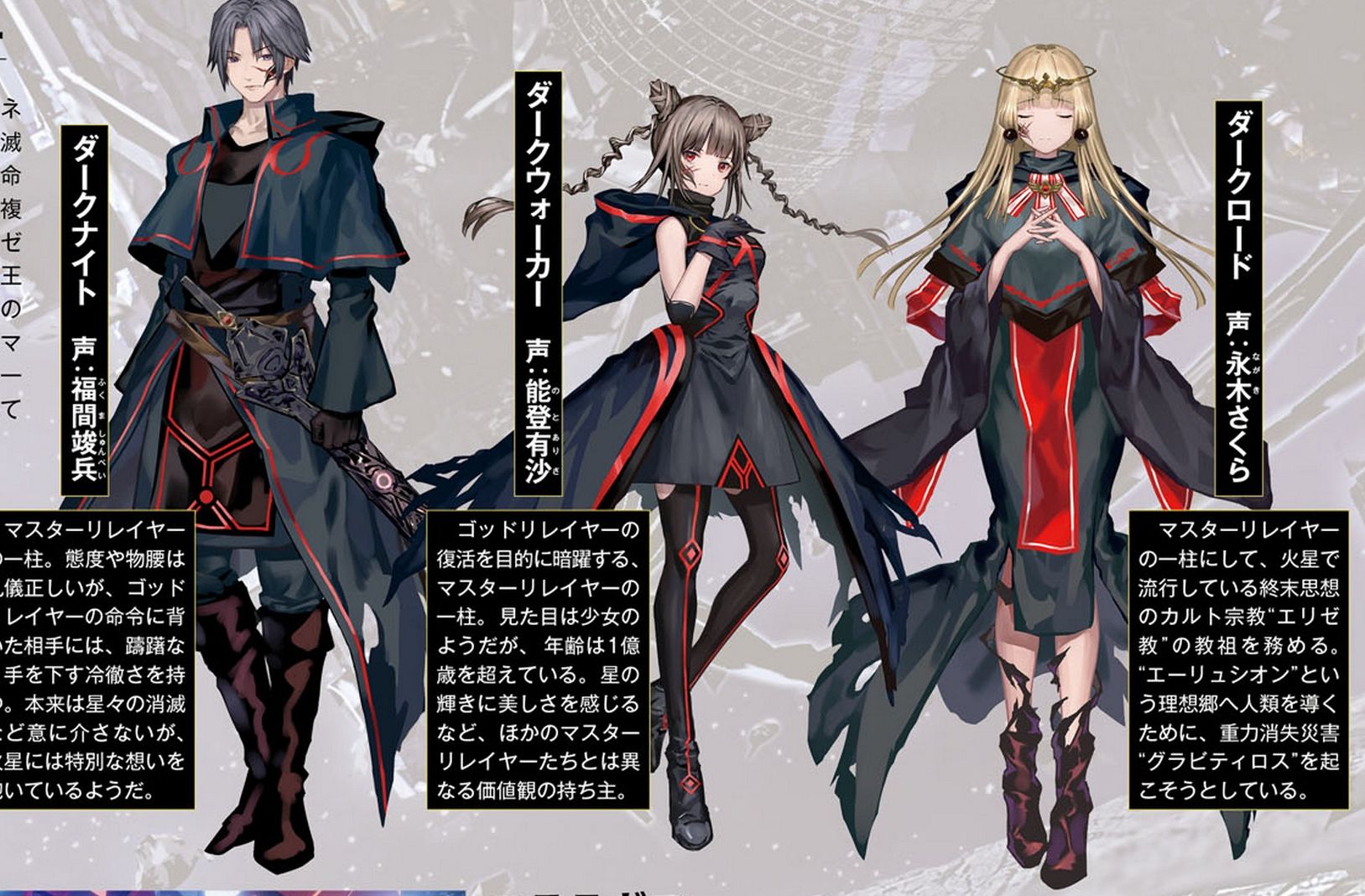 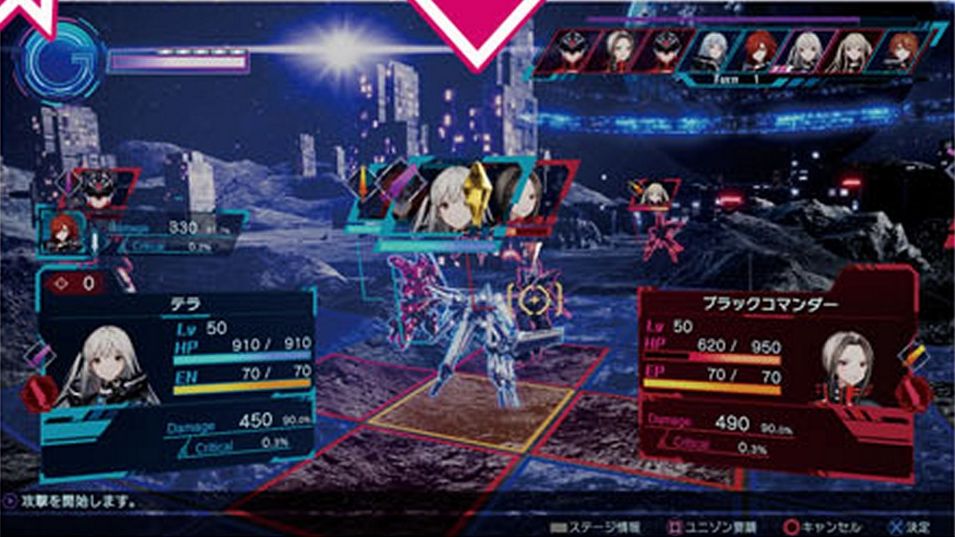 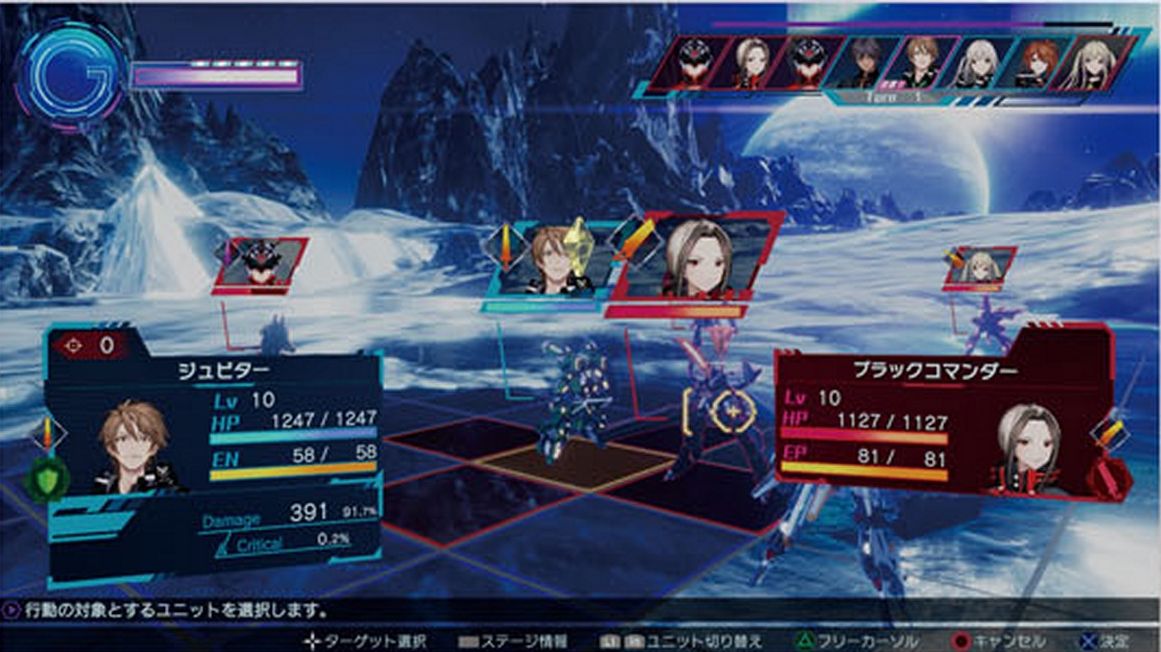 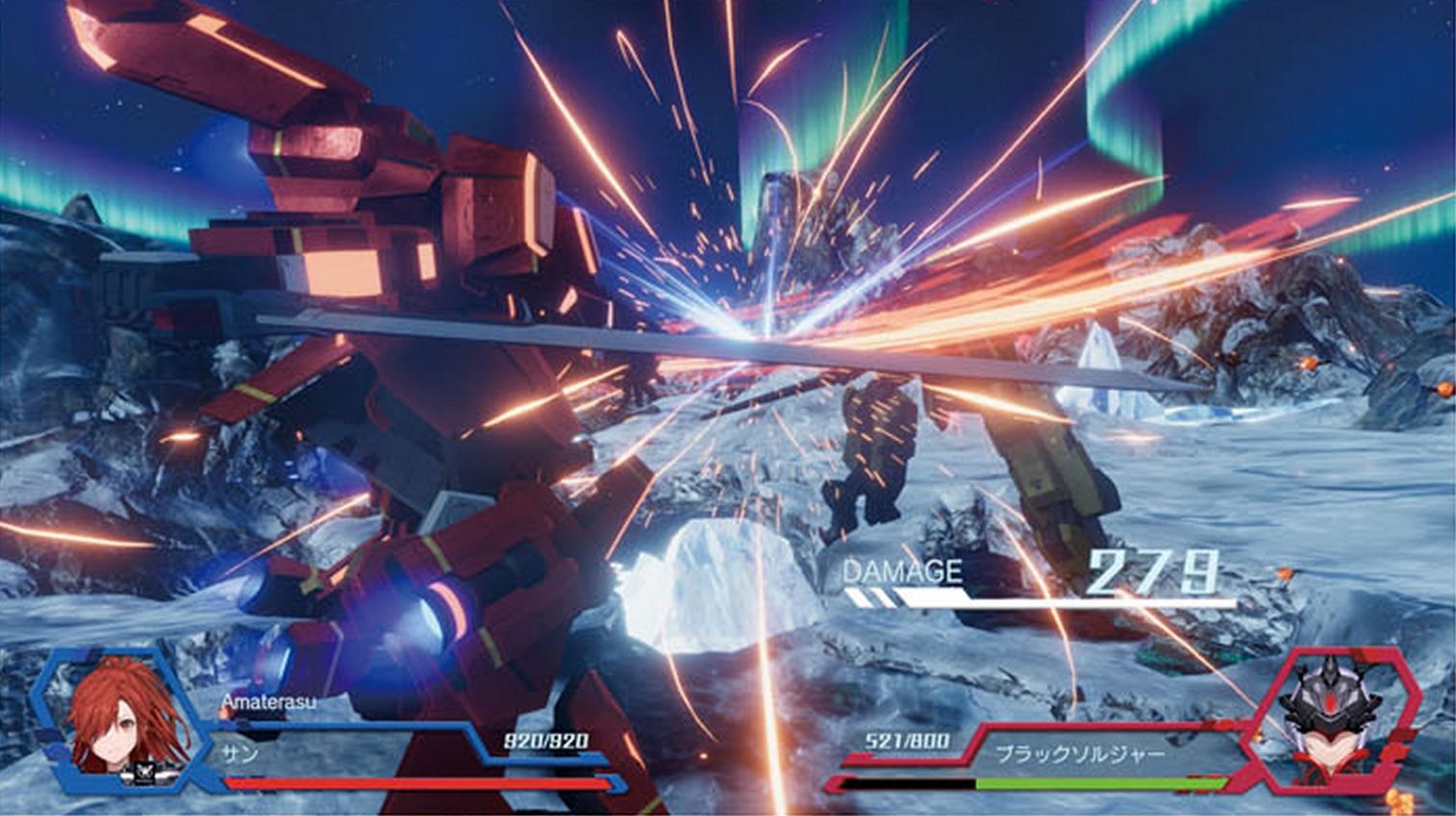 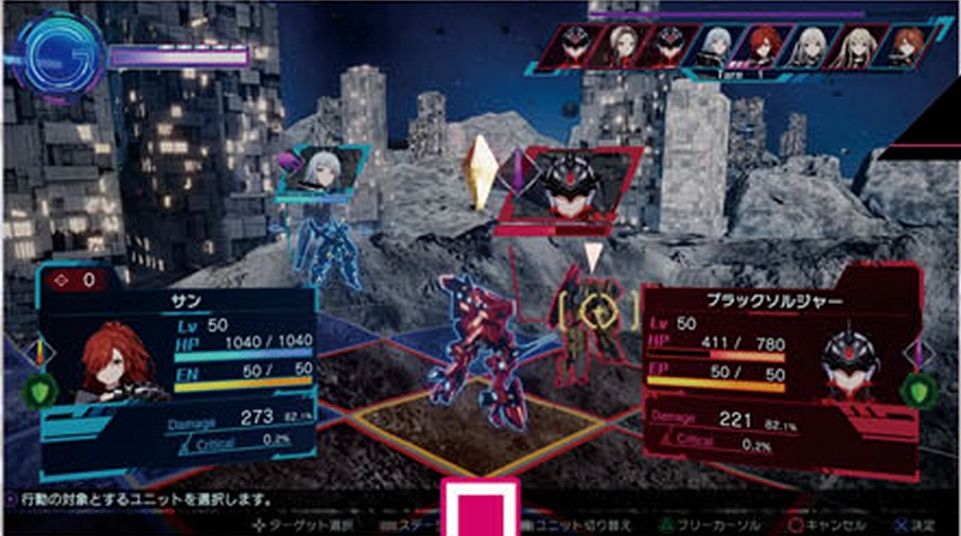 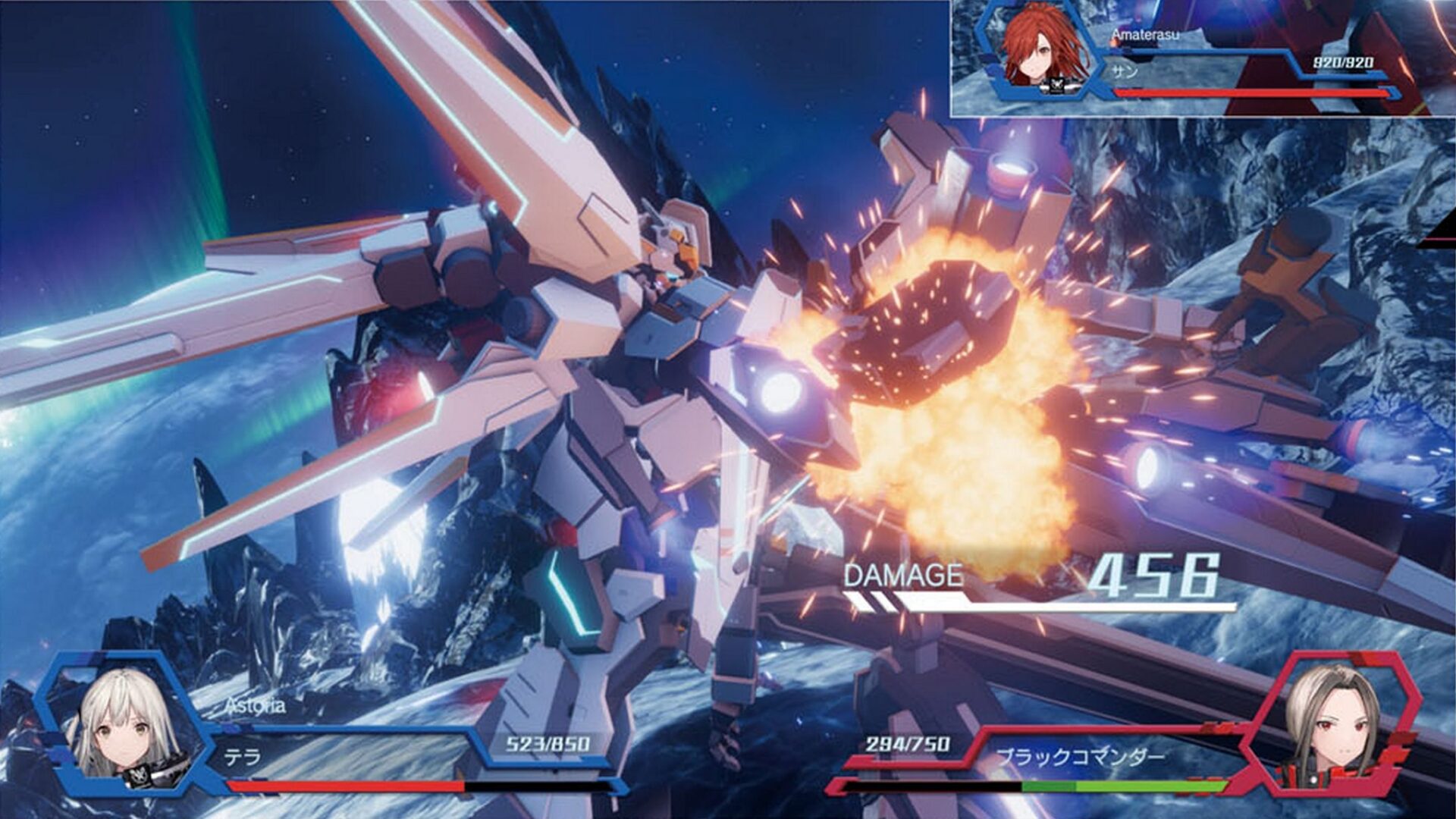 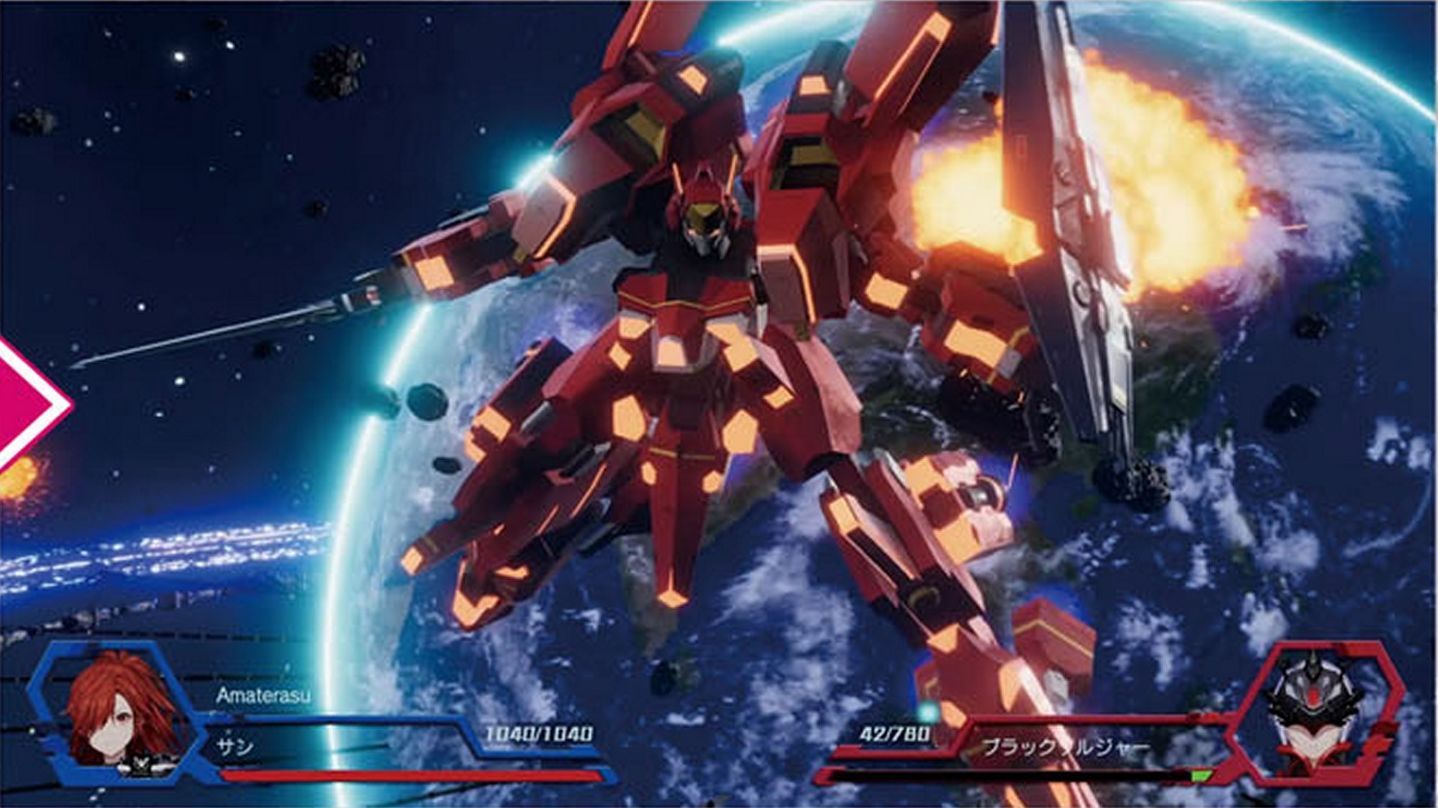 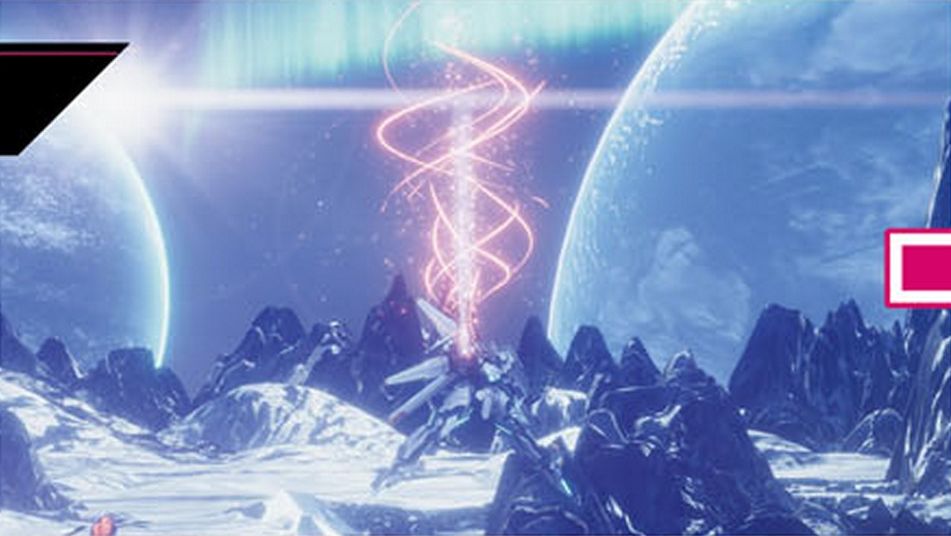 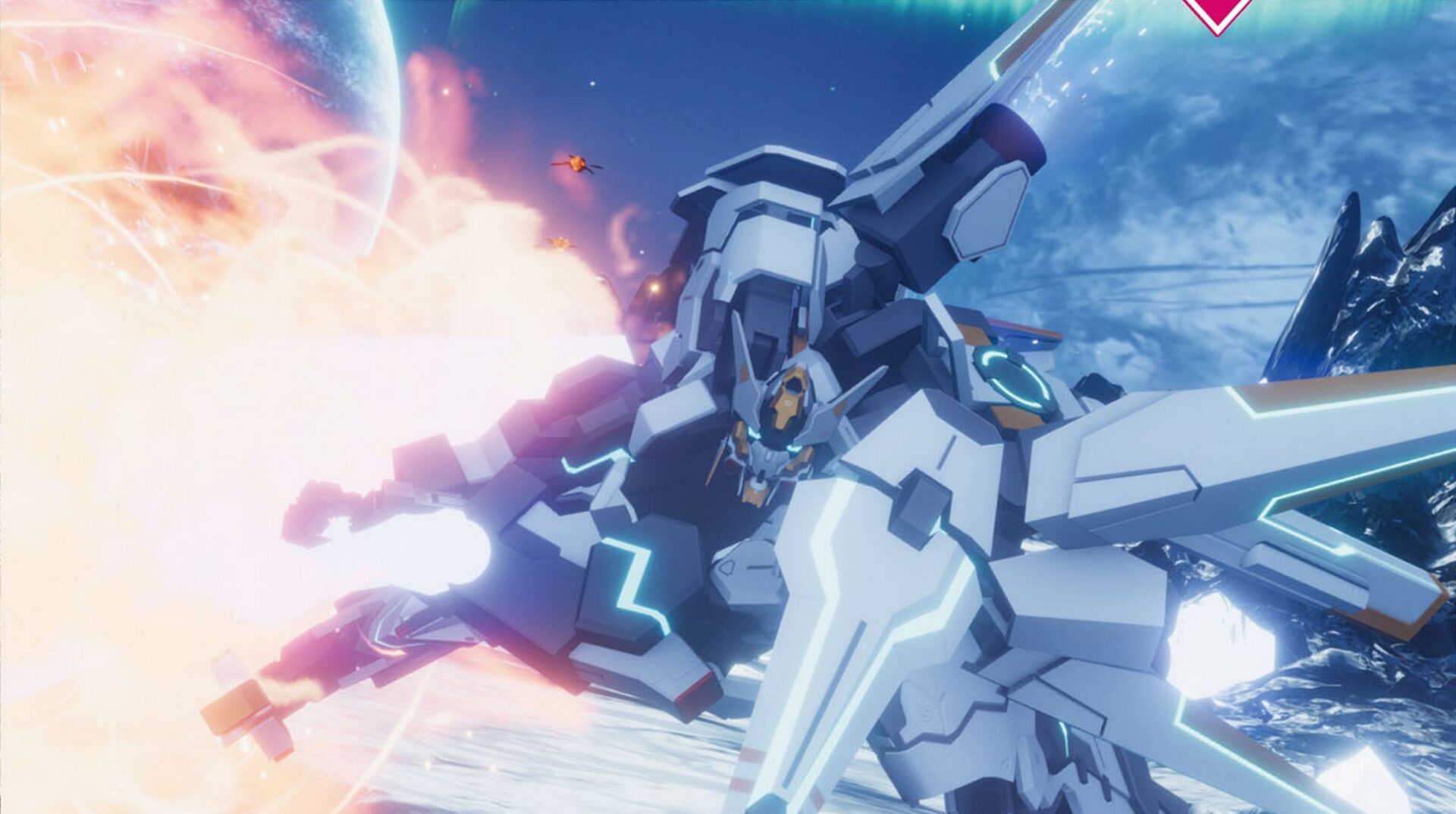 umanity is not alone in the universe.

In the year 2049, mankind finally meets intelligent life: the Relayers. Around the same time, the discovery of an ancient alien civilization sets the wheels of fate in motion for the Starchildren, humans bestowed with unique powers.

Then, in the year 2051, our story begins one fateful day when two young women cross paths in Artemis, a colony located on the surface of the Moon. Get ready for an intergalactic adventure where humans and ancient aliens meet, and our stellar neighbors come to life!

Relayer takes place in the Milky Way galaxy, within our solar system. In the not-too-distant future, humanity has extended their sphere of influence to Jupiter, with the moon and Mars already established as colonies. Humanity’s very existence is threatened by mysterious extraterrestrials known as the Relayers, who plan to annihilate the universe. As if in response to the Relayers’ invasion, the Starchildren, human successors to the wills of the stars, awaken.

A Simulation RPG Where You Lead Your Troops to Victory Using Strategy and Four Different Types of Spacecraft!

In Relayer, players participate in turn-based battles, where each different unit plays its own specific role in combat. There are four different types of Stellar Gear, or spacecraft controlled by a Starchild: Assault, Sniper, Tank, and Scout. Each type’s attack range and weaponry vary, so players will be required to position themselves according to the unique battle situation.

Players can also employ various combat strategies, such as using “hate” to draw the enemy’s attention, allowing certain allies to act as decoys, and calling upon allies to push the enemy back.

This is the first new simulation RPG for PS5 from the highly acclaimed God Wars development team!

In Relayer, each character can be assigned to one of the 20 unique job types and over 20 general-purpose jobs in-game. Jobs distinguish your character as an individual, and it can even give you an advantage in battle! There are over 80 jobs to choose from, and each one is unique.

An Interstellar Adventure with More Than 80 Stages!

In addition to the main scenario, Relayer contains 80+ stages, including the side story The Asterism’s Voyage, which is unlocked as the story progresses. Enjoy the episodes that delve into the characters’ backgrounds, solve the mystery of the birth of the Moon—a science fiction fan-favorite—and experience the world of Relayer to the fullest!