Following a leaked video of an alleged RPG set within the Harry Potter universe, some might have assumed that Rocksteady was the developing team behind it. According to another rumor that surfaced today on Resetera and various subreddits, the studio tied to that Harry Potter game is supposedly being developed Avalanche Software, which also happens to be a Warner Bros. studio. Rocksteady’s apparent new title will be another addition to the Arkham series, called Batman: Arkham Universe and will supposedly be announced at X018. For those that were excited about rumors regarding a Justice League or Superman title, it seems you’ll have to put that dream on hold for a while.

The whistleblower that dropped this hint also provided an intriguing amount of supposed game details for Batman: Arkham Universe: 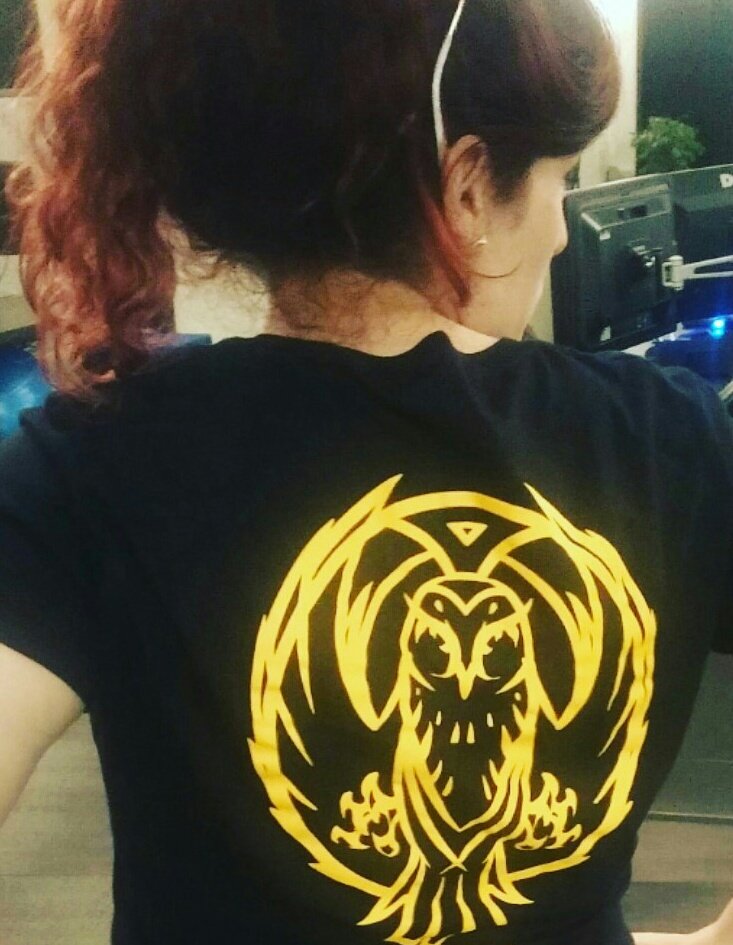