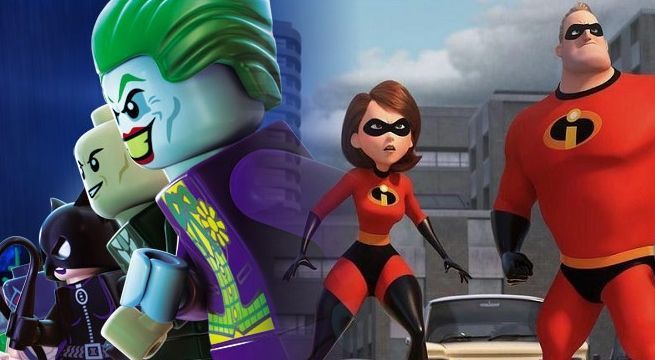 Given that the much anticipated release of the Incredibles 2 movie is now only 6 months away, an announcement of a video game tie-in could potentially arrive in the coming months. When Disney and Pixar begin to ramp up promotion on the movie, we will no doubt be able to fully ascertain the validity of these rumours from whether or not such a game is announced. As for LEGO DC Villains, we were told by two sources that the title is currently expected at some point over the next year. Given that TT Games typically delivers two LEGO video games each year, a 2018 launch might not be beyond the realm of possibility.

As of right now, we have not received any details indicating which platforms the games might be coming to, but the LEGO titles tend to come to all platforms, so we’d expect to see releases on Nintendo Switch, Xbox One, PC and Playstation 4.