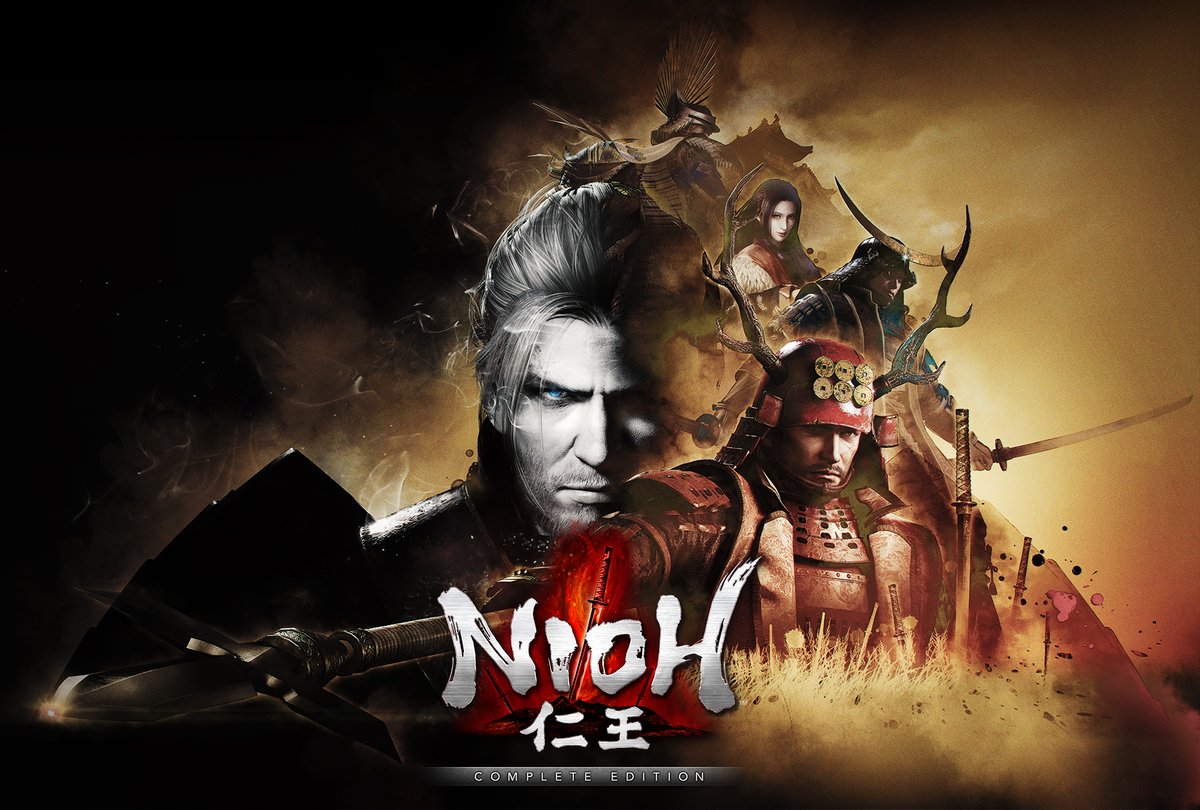 Koei Tecmo just made a surprise announcement via press release, announcing that the critically acclaimed Souls-like Action RPG NiOh will be released for PC.

“Team NINJA is well aware of the fact that many gamers have been passionately asking for a PC version of “Nioh”. I am thrilled to announce that this masocore game will finally be available for our die-hard PC fans in Nioh: Complete Edition! I hope you all enjoy the unforgettable drama and deeply challenging Yokai battles this action-packed experience has to offer.”

“The Wheel of Dharma kabuto is a form of “kawari-kabuto”—a family of helmets featuring fantastical designs. This helmet features a red-lacquered front crest of an ancient Buddhist symbol depicting the eight-fold path to nirvana. This holy image represents spiritual enlightenment attained by casting off one’s worldly desires, and also holds the power to banish evil. However, some claim this is not a Wheel of Dharma at all, merely a replica that looks as though it belongs on a device to regulate steam… Some have gone so far as to suggest renaming it to “Valve Kabuto,” but why anyone would make a helmet featuring a valve is unclear…” 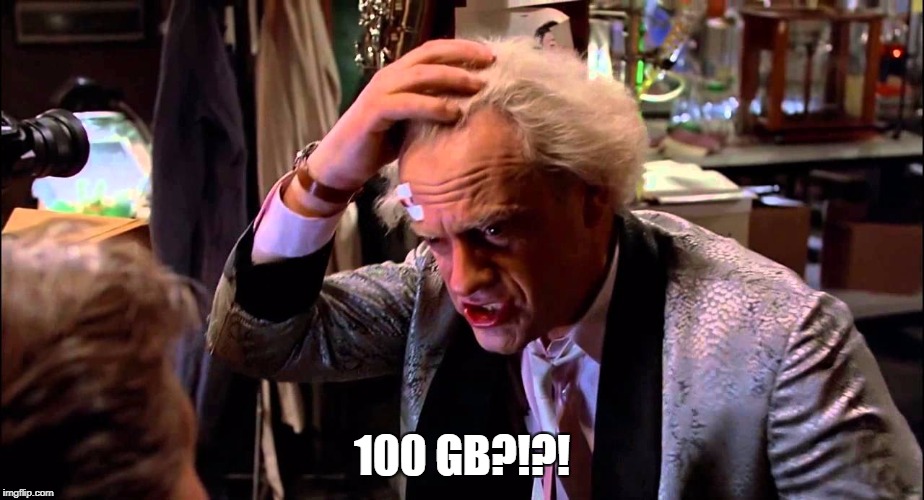 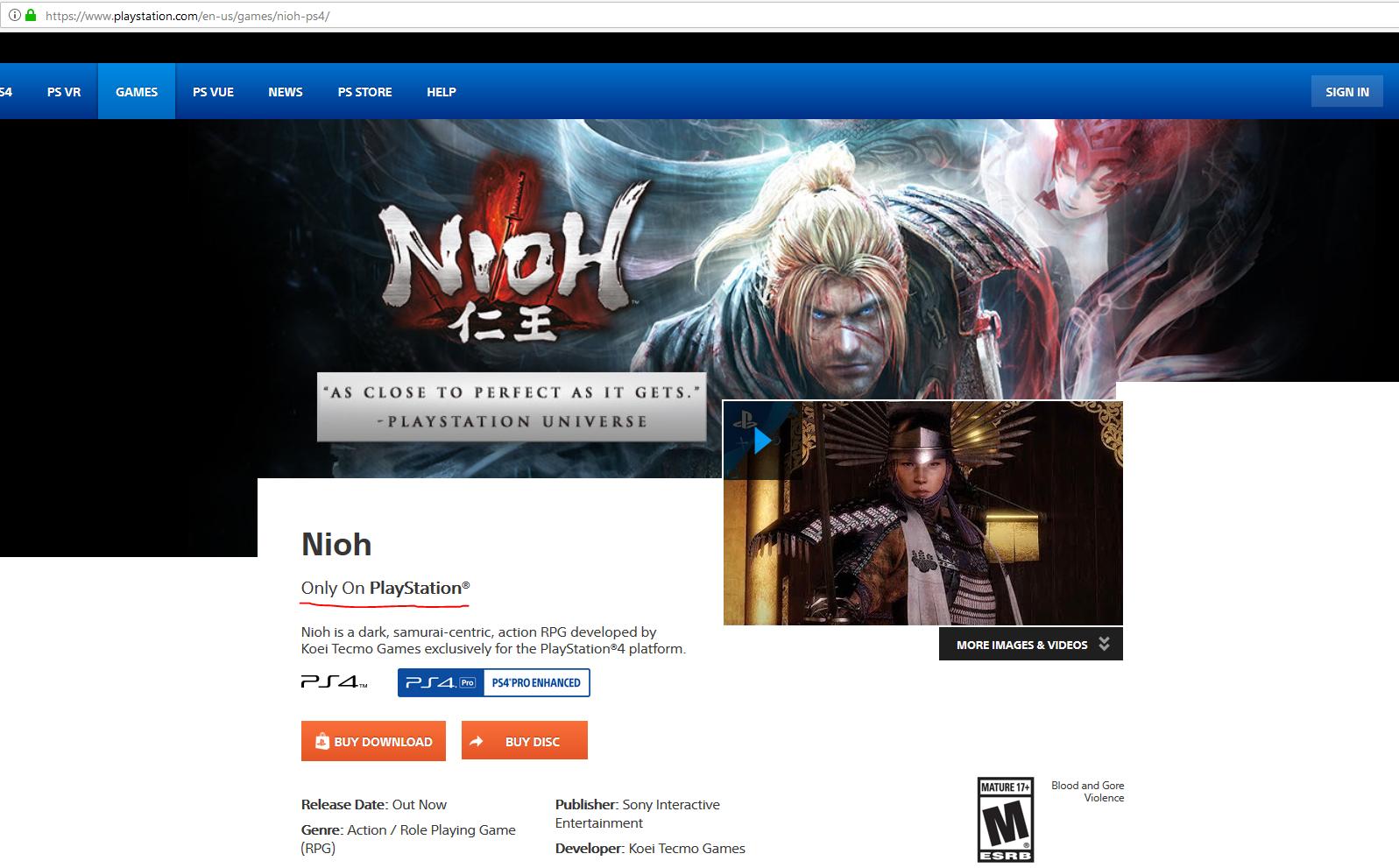 The PC version will include two visual presentation modes: Action Mode, which aims for a stable 60 fps frame rate, and Movie Mode, a cinematic option with a 4K display resolution. Koei Tecmo's note to press suggests you can't deviate from either of these two modes, no matter how powerful your PC."

fifth time is the charm