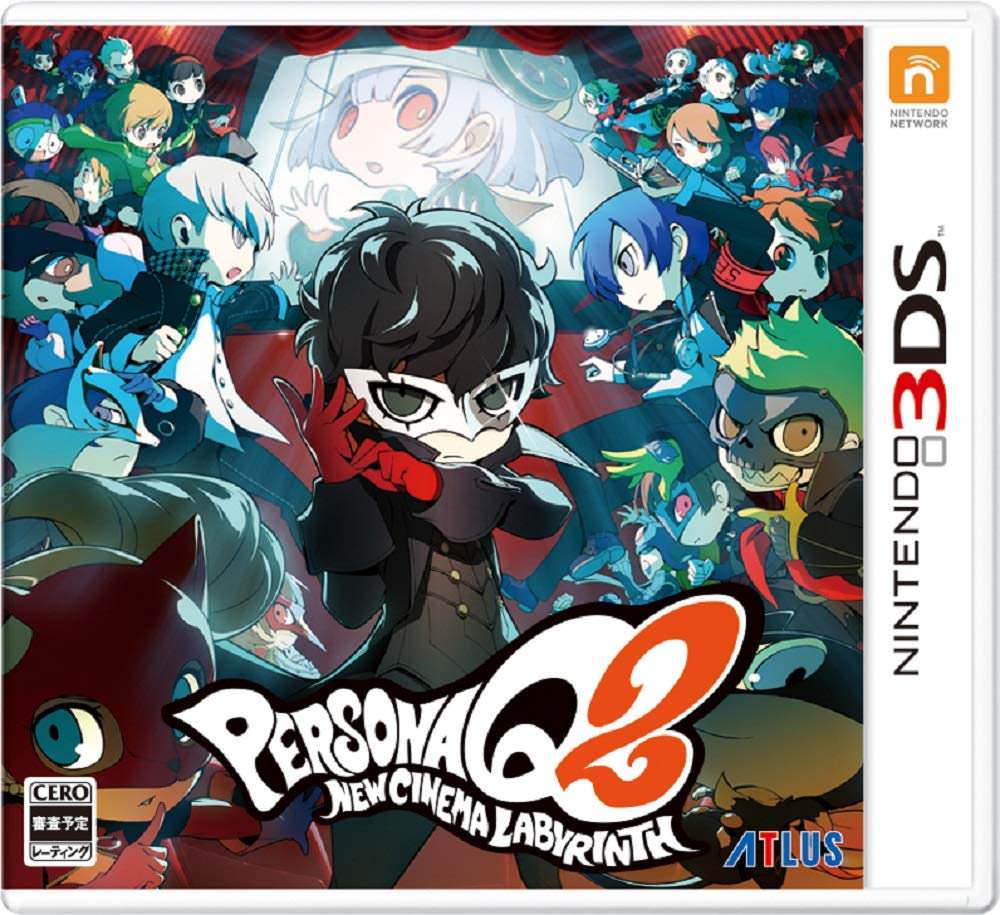 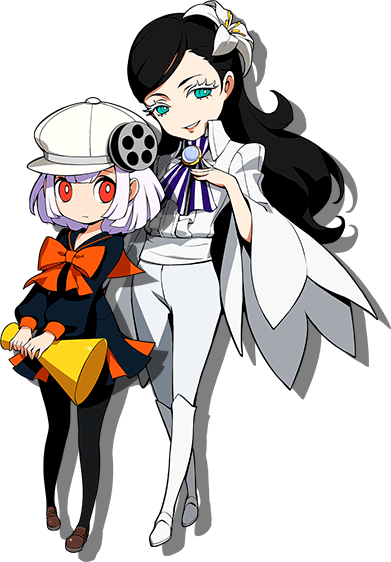 The Persona users are trapped in a movie world. And a girl is the key to it all…?

In Mementos, the Morgana Car suddenly goes out of control!? Sucked into a mysterious space, they arrive at a mysterious town where unknown enemies wander about.

The Phantom Thieves, who barely managed to escape, end up getting lost in a movie theater without an exit.

And then Nagi, a black-haired, white-clothed woman they met at the movie theater, and Hikari, a girl who is looking down, informs them that they just came out of a movie.

A labyrinth-like movie world. And in the movies, they meet people who possess the same powers to guide them.

Will the Phantom Thieves be able to escape the movie theater…?

Form your party from a total of 28 Persona users, including characters from:

Inside Each Movie is a Mysterious Labyrinth!

Each dungeon is a movie (labyrinth) with a different theme, and each one is a unique creation. No dungeon is straightforward. Work with your team to clear each one!

Hit the Enemy’s Weak Point to Gain the Upper Hand in Battle!

Draw Maps While Going through the Dungeon!

By drawing maps, you can clear each dungeon smoothly! There is also an auto-map feature.

Deepen the Bonds with Your Comrades to Take on Strong Enemies!

Early purchases will include the “Persona 3, 4, and 5 Battle BGM Set,” which includes the following tracks:

Get the tidbits below. 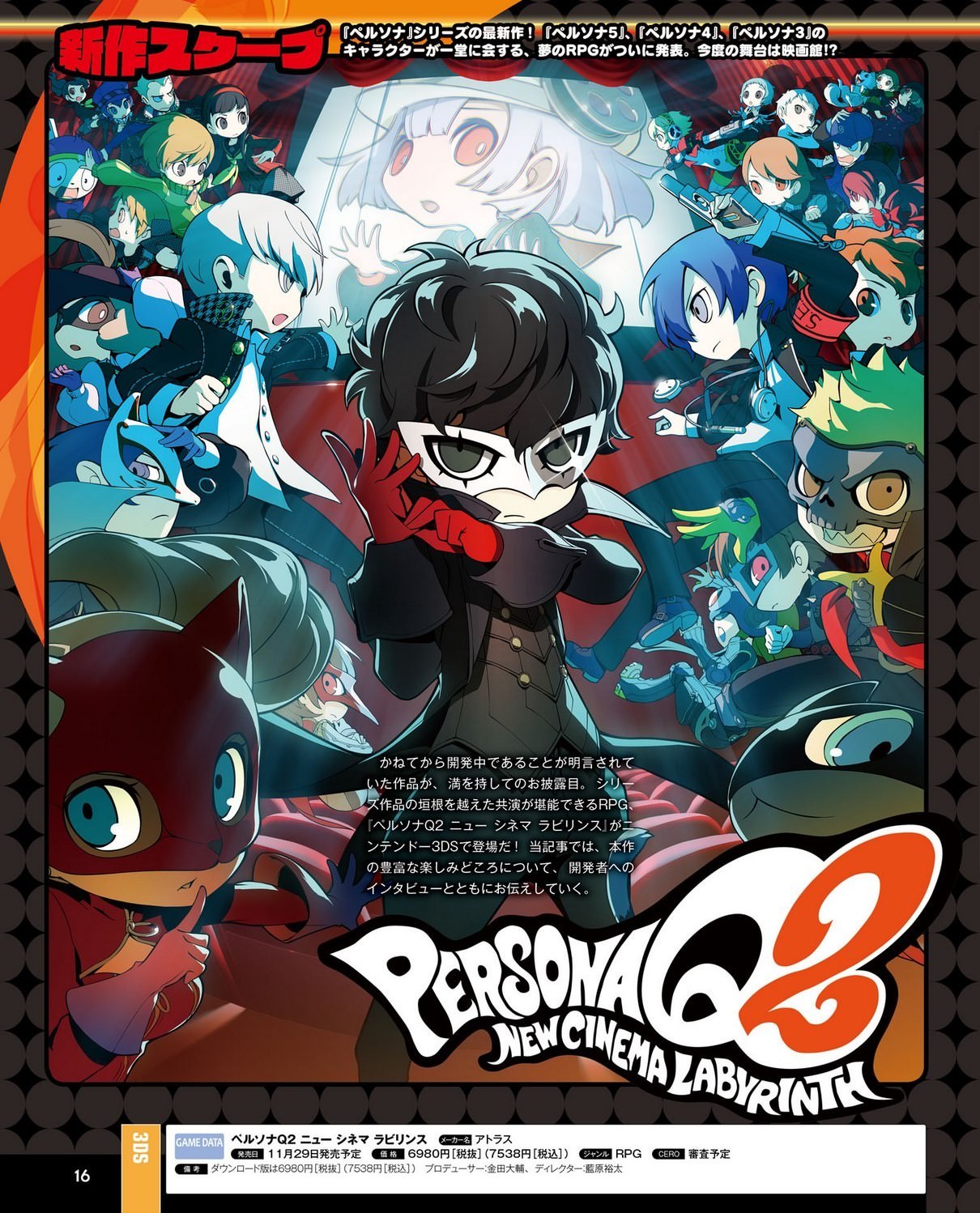 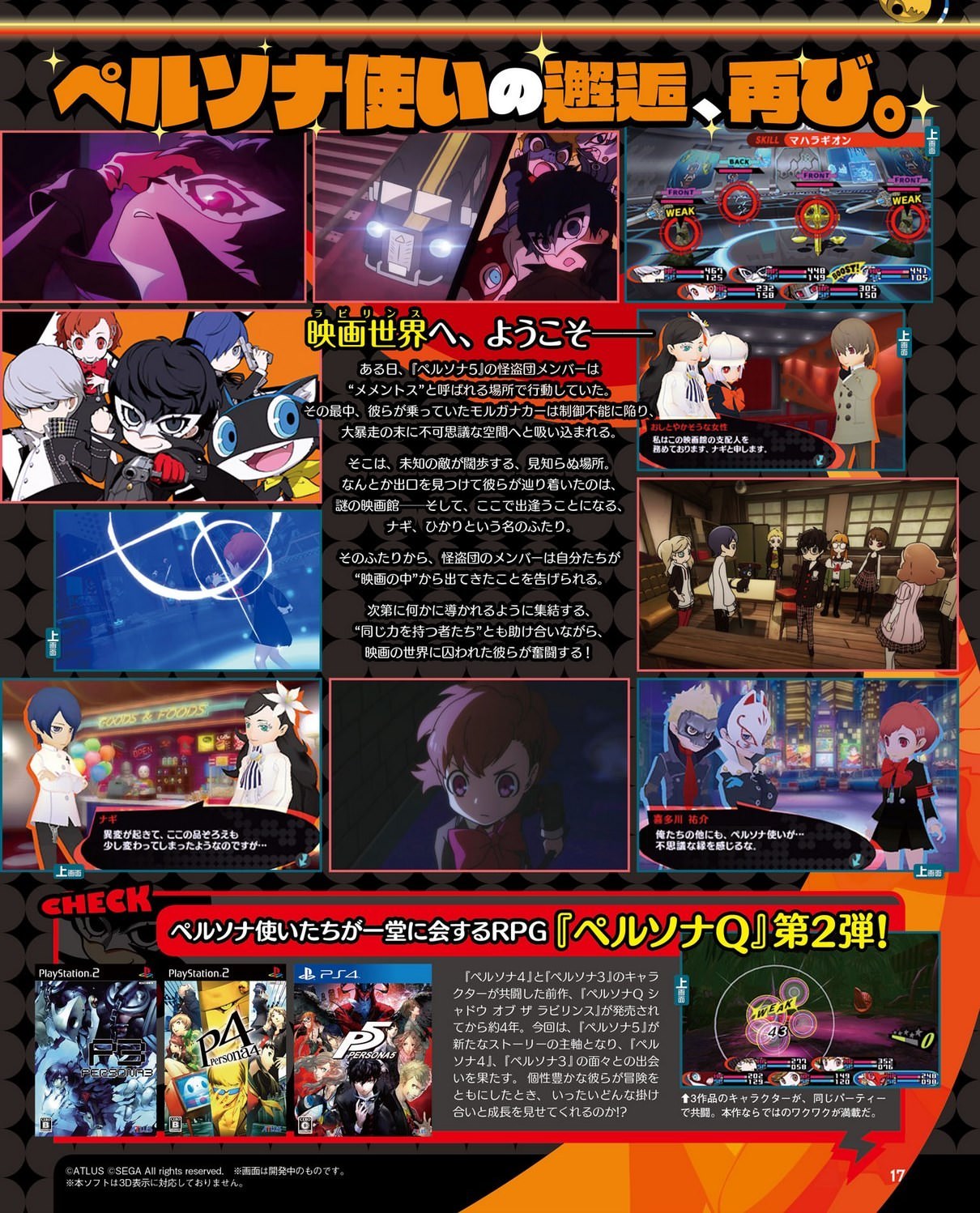 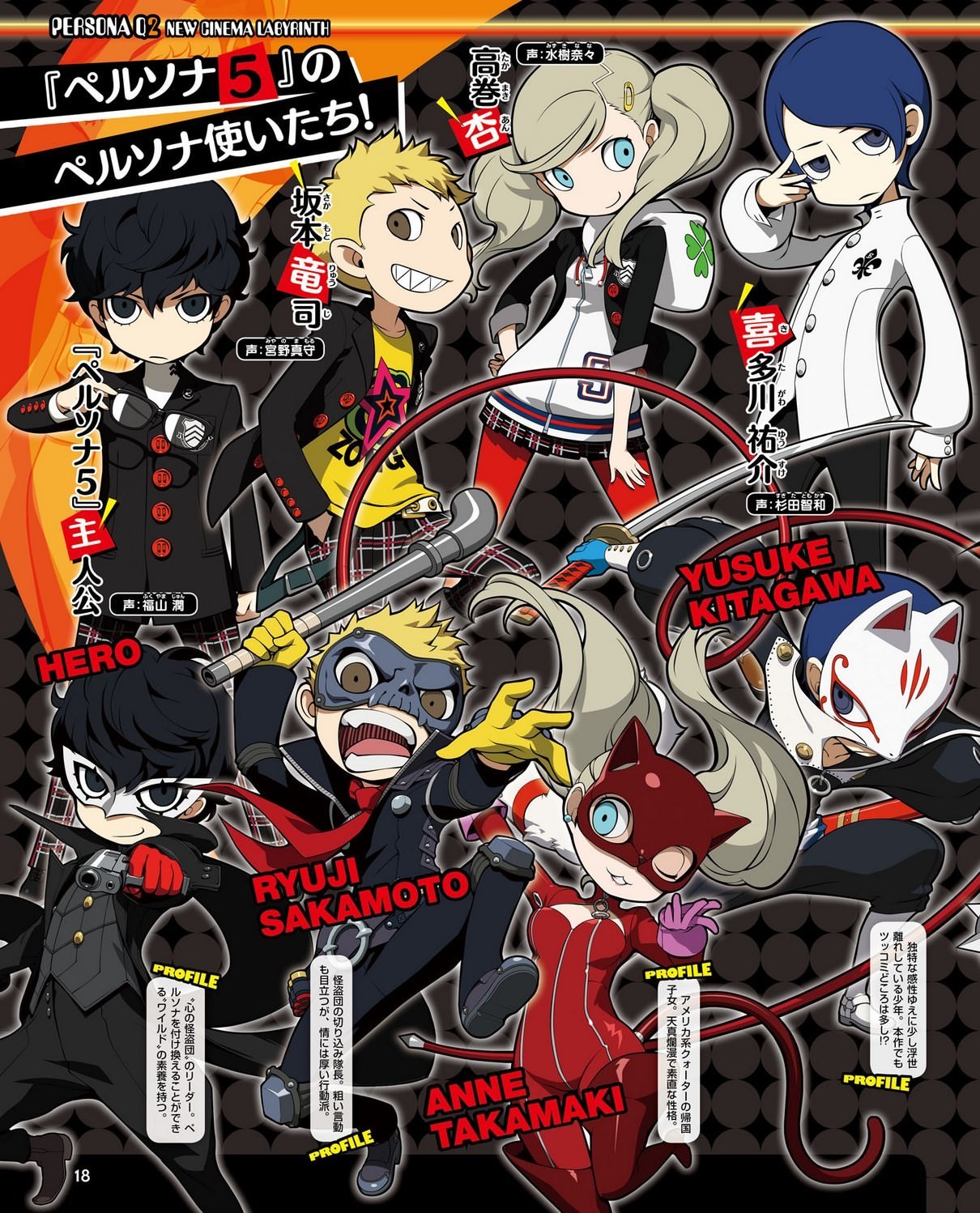 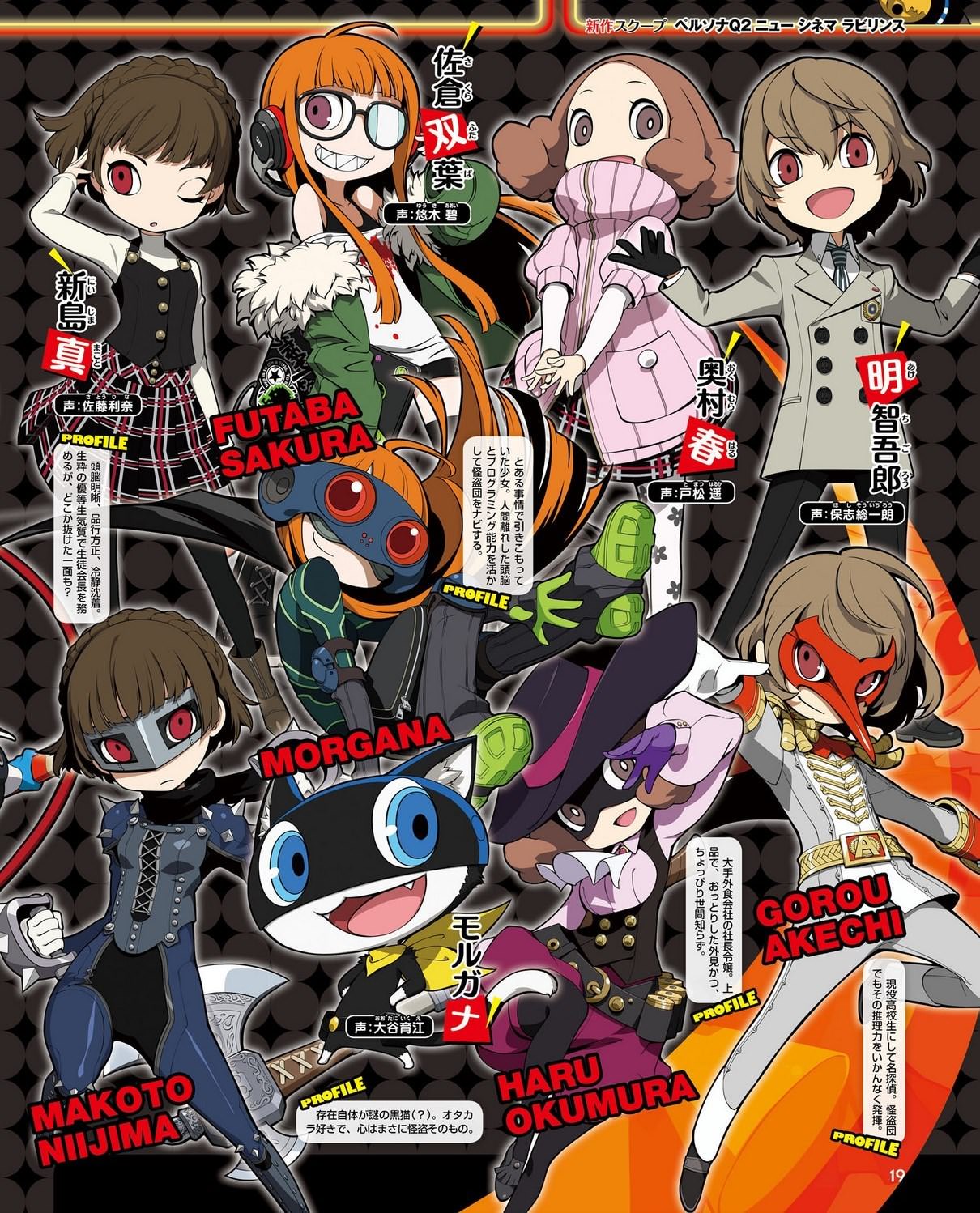 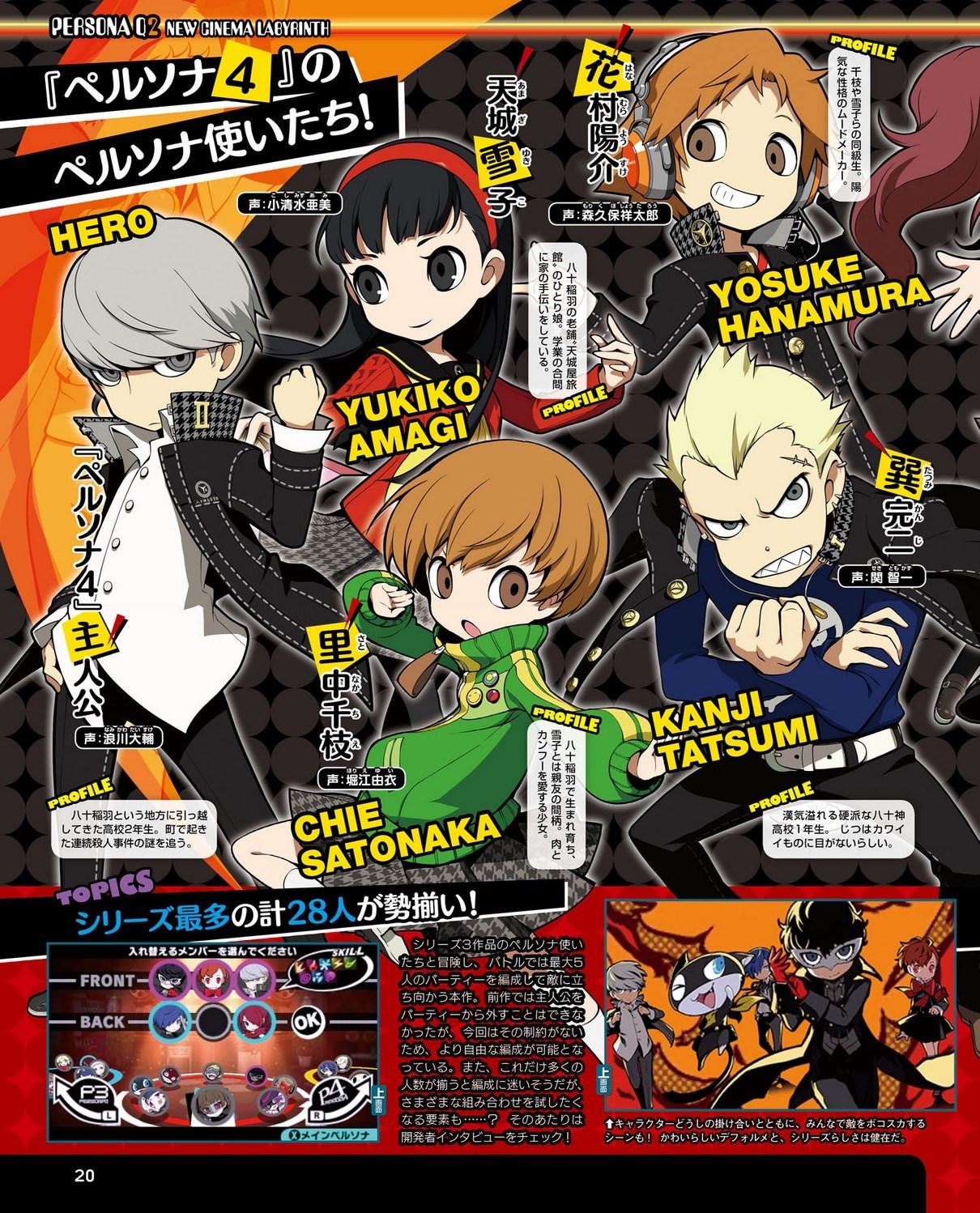 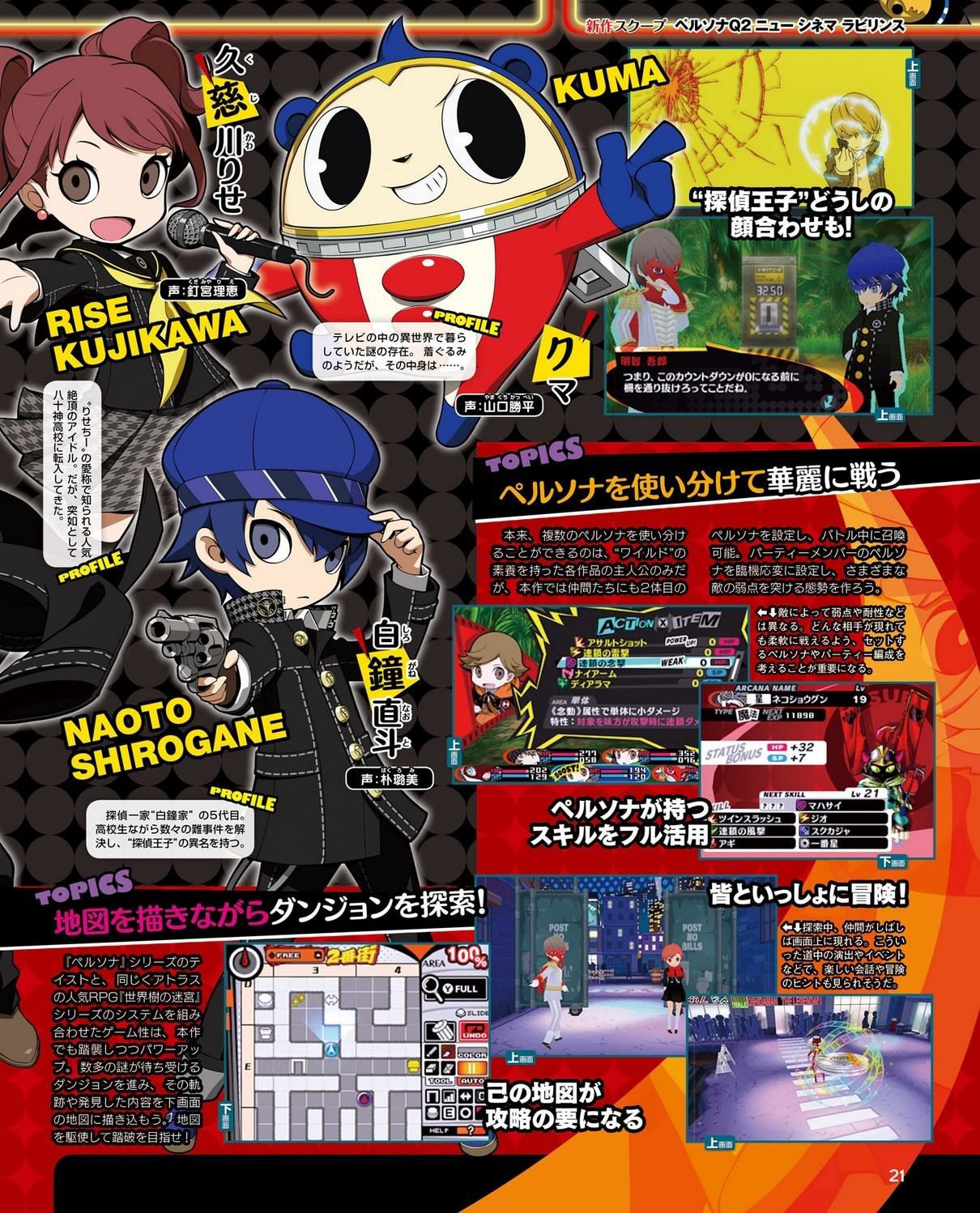 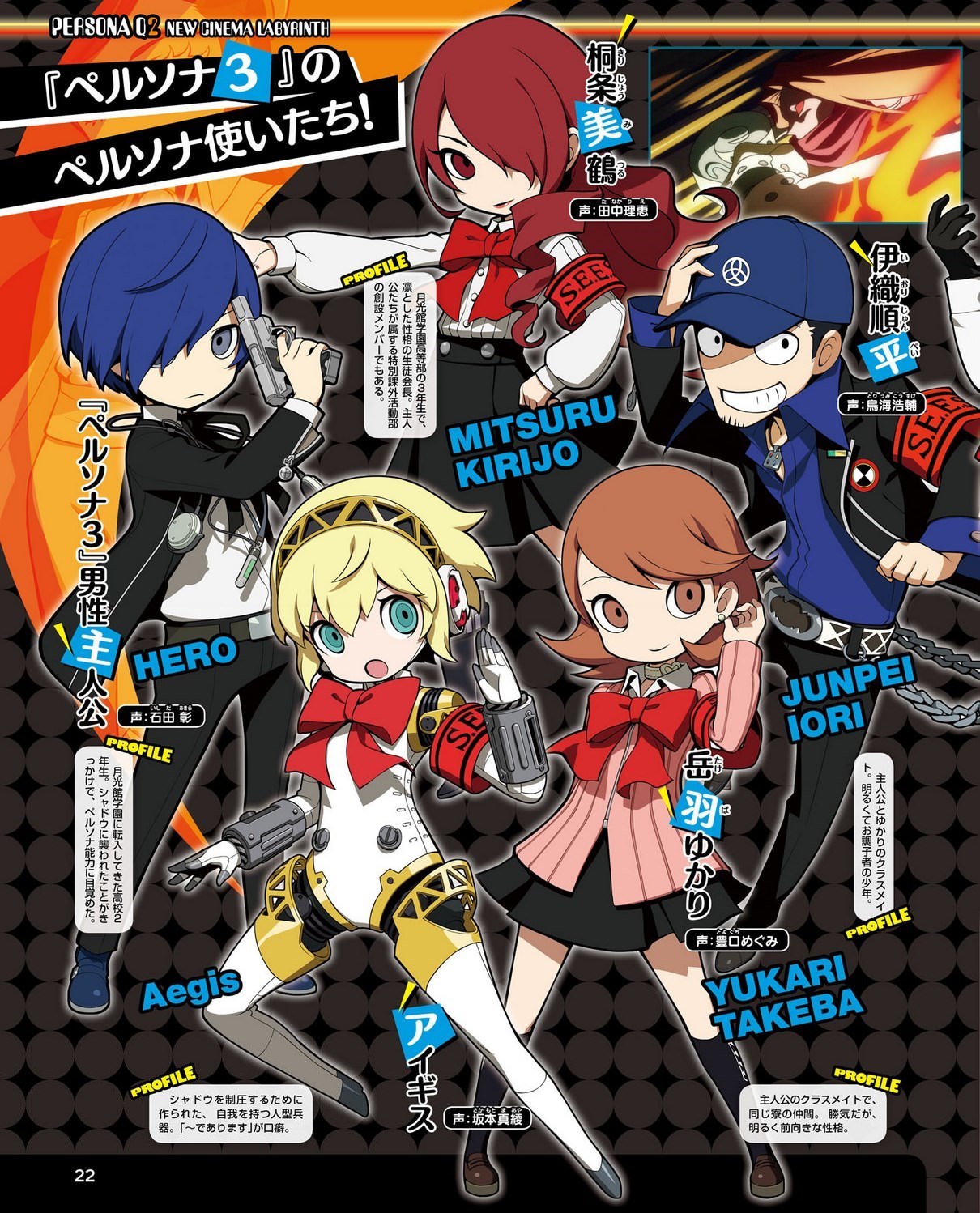 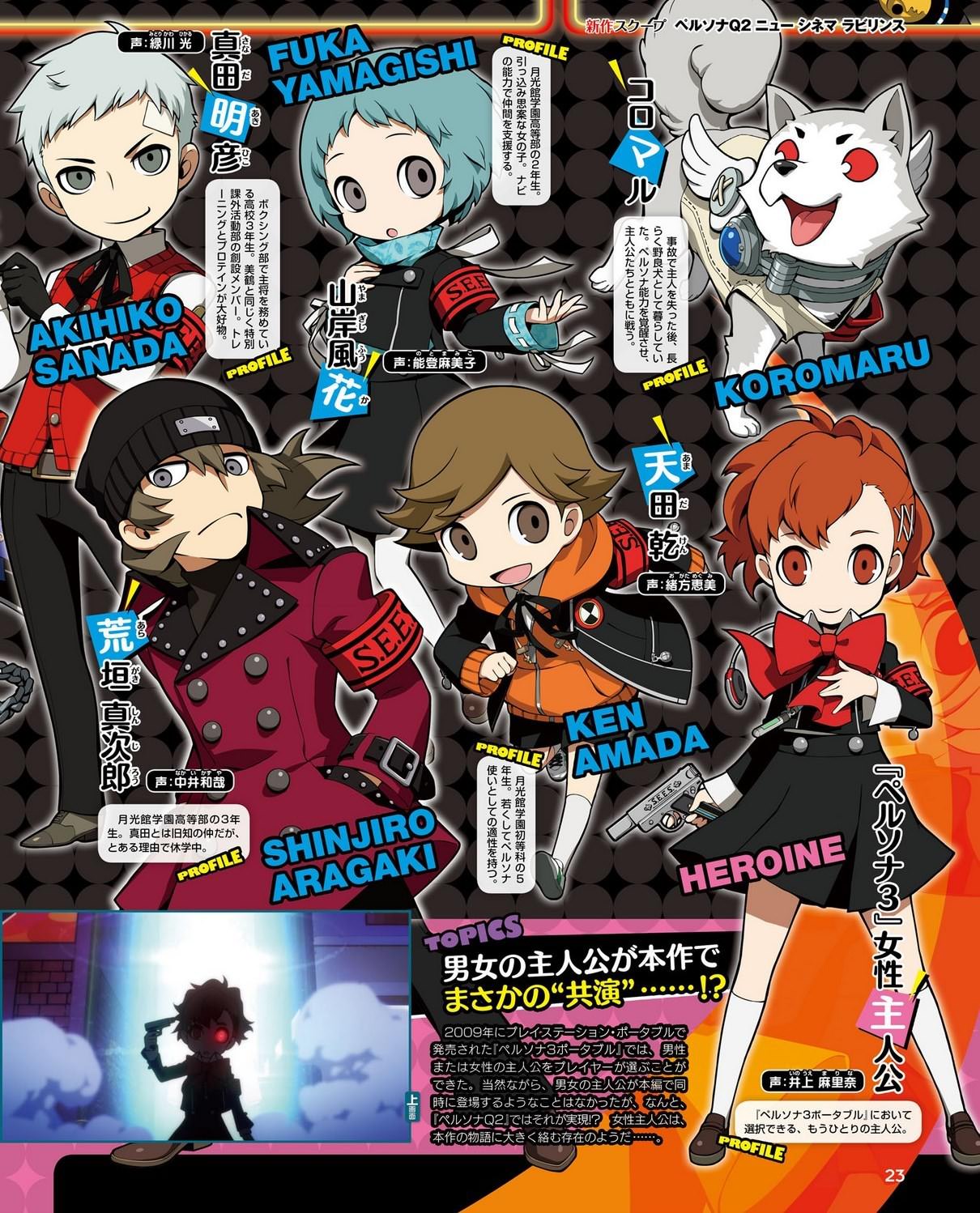 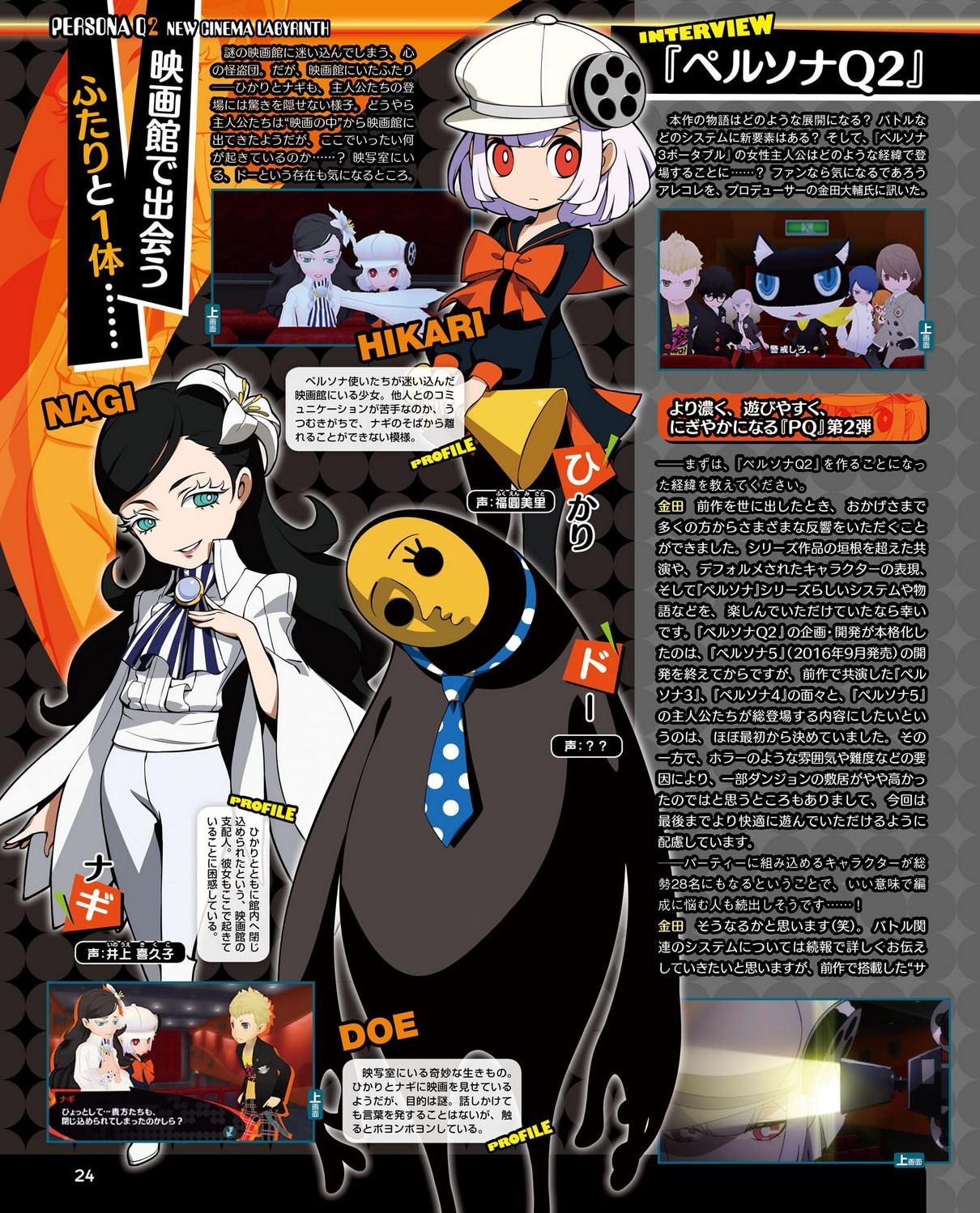 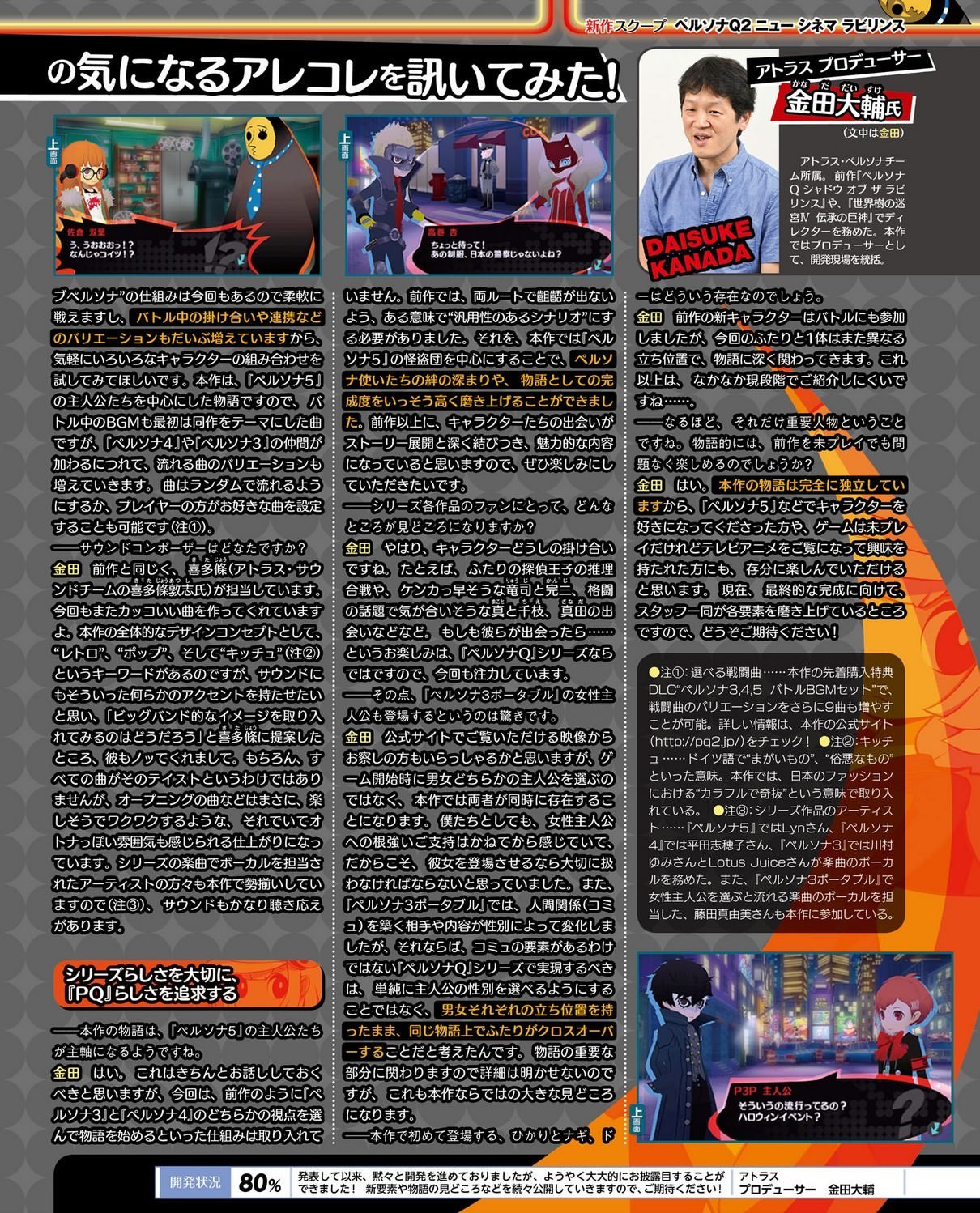