Oddworld Inhabitants has revealed the first image for the sequel to Oddworld: New ‘n’ Tasty, Oddworld: Soulstorm. The team has not revealed any additional details or the platforms for which this new Oddworld game will be released, though we are pretty sure that it will be coming to the PC (as its predecessor did hit the PC).

Oddworld: Soulstorm aims to continue to chew up the themes of environmentalism, capitalism, consumerism and addiction that critics and fans found so engaging in the “AAA Indie” release of Oddworld’s last pensive platformer, New ’n’ Tasty.

The game is planned for release in the second half of 2017.

We’ll be sharing more news about Oddworld: Soulstorm, so stay tuned for more.

Until then, enjoy the following image! 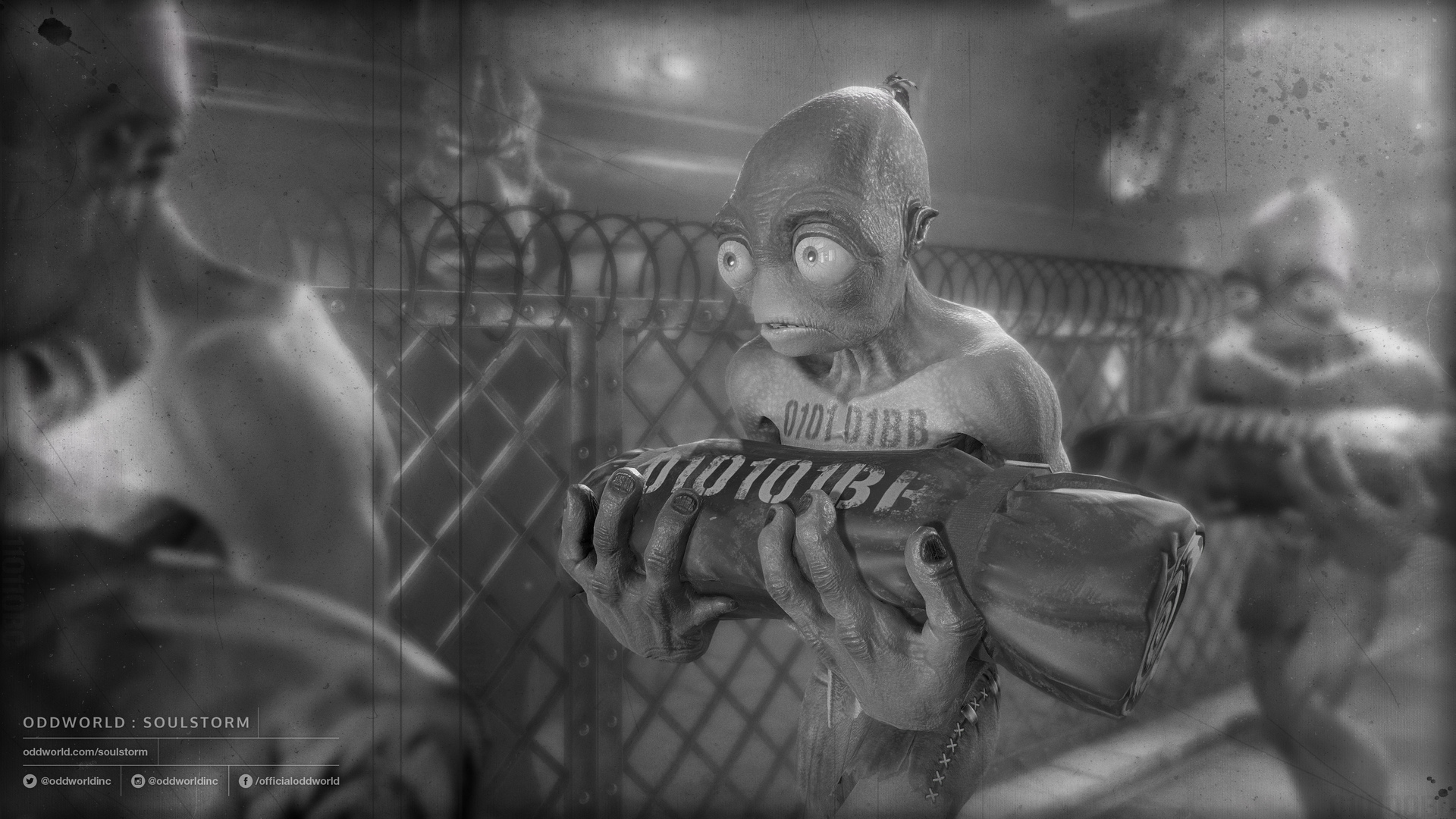