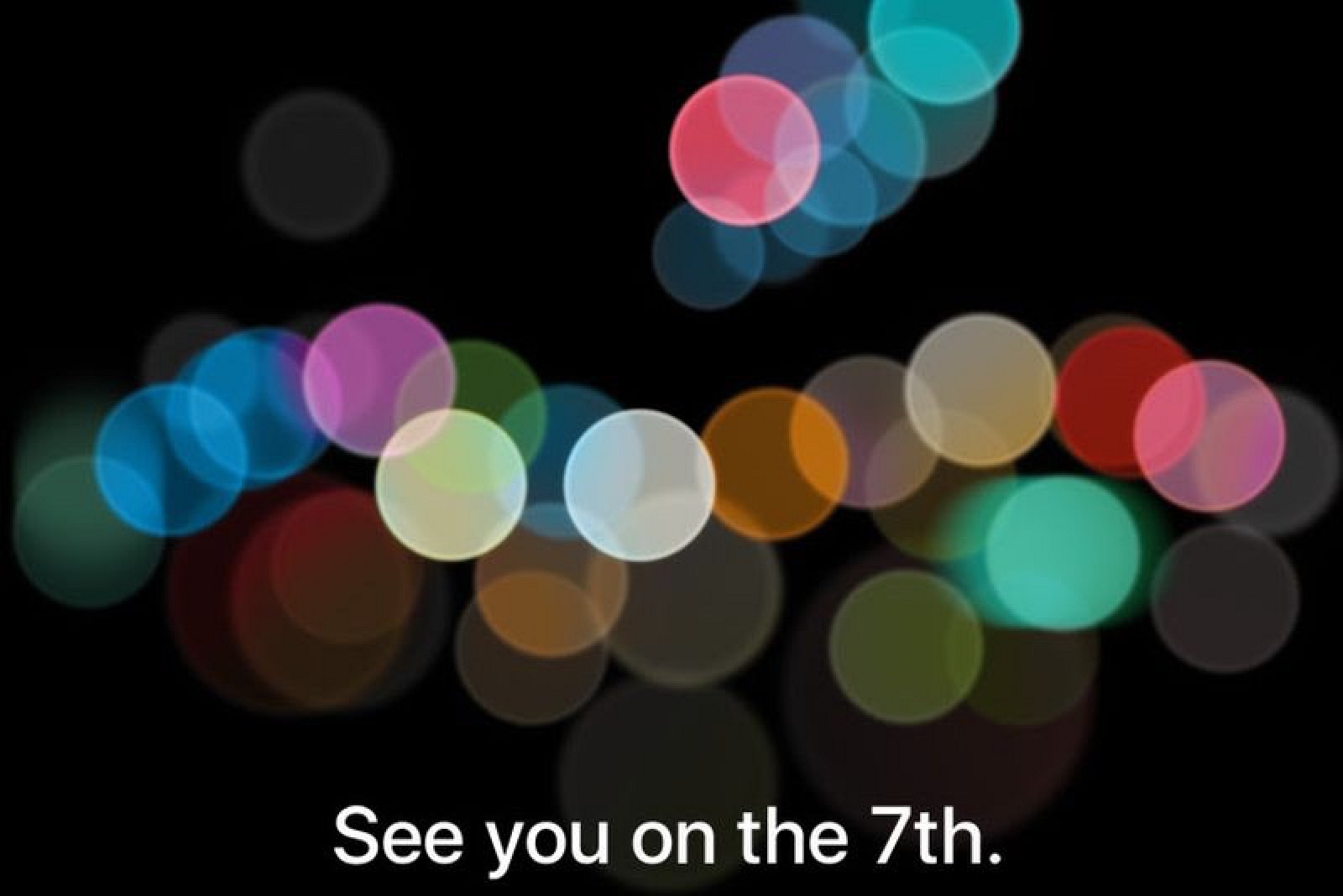 Requirements: Live streaming uses Apple’s HTTP Live Streaming (HLS) technology. HLS requires an iPhone, iPad, or iPod touch with Safari on iOS 7.0 or later, a Mac with Safari 6.0.5 or later on OS X v10.8.5 or later, or a PC with Microsoft Edge on Windows 10. Streaming via Apple TV requires an Apple TV (2nd or 3rd generation) with software 6.2 or later or an Apple TV (4th generation).

"It has been rumored for a while now that the iPhone 7 and iPhone 7 Plus will carry the same design as the 2015 iPhone 6s/6s Plus (or 2014’s iPhone 6/6 Plus) with added tweaks, but what the fans have been more interested in knowing about is the internal specs of the device, especially on the camera front. We already know of sorts that Tim Cook and company will be sticking to a 12MP sensor, but with rumors and leaks alleging a larger sensor for the 4.7-inch iPhone 7, and a dual-lens setup for the 5.5-inch iPhone 7 Plus, the detailed specs leak become even more sought after.

According to the leak, the iPhone 7 will be sporting a 12MP unit, with a 1/2.6″ sensor, ƒ/1.9 aperture, and 1.3 µm pixels. The iPhone 6s in comparison packed a 1/3″ sensor and a ƒ/2.2 aperture. It will be interesting to see what these changes in specs ultimately translate into, but perhaps what will be even more interesting is dual-lens packing iPhone 7 Plus. The camera on Apple’s next-gen flagship will see two 12MP units, with 1/3″ sensor, and a ƒ/1.9 aperture. The pixel size on the 7 Plus however remains in the dark for now.

In addition to the camera specs, the leak also details the amount of RAM both phones will pack, with the iPhone 7 retaining the same 2GB RAM found in last year’s iPhone 6s/6s Plus, while the iPhone 7 Plus will be given a chunky 3GB of RAM. This increase in RAM for the 5.5-inch unit possibly hints at a more powerful and processing intensive camera experience given the dual-camera arrangement. As for processor and battery, both the phones are said to feature Apple’s A10 and M10 chips with larger batteries, 1960mAh on iPhone 7 and 2910mAh on iPhone 7 Plus, compared to last year’s models. The screen resolution on both is expected to remain same as iPhone 6s/6s Plus.

The leak however doesn’t mention anything about OIS being made available on the 4.7-inch iPhone 7, as has been suggested previously courtesy of a camera module leak over a week ago. As for the iPhone 7 Plus, there is enough to suggest that OIS will continue to be found on Apple’s flagship year after year.