Torment: Tides of Numenera is coming to PlayStation 4 and Xbox One, developer inXile Entertainment and publisher Techland Publishing announced.

The console versions will have a simultaneous launch with the PC version in Q1 2017, and will be showcased for the first time at Gamescom 2016 from August 17 to 21 in Cologne, Germany. 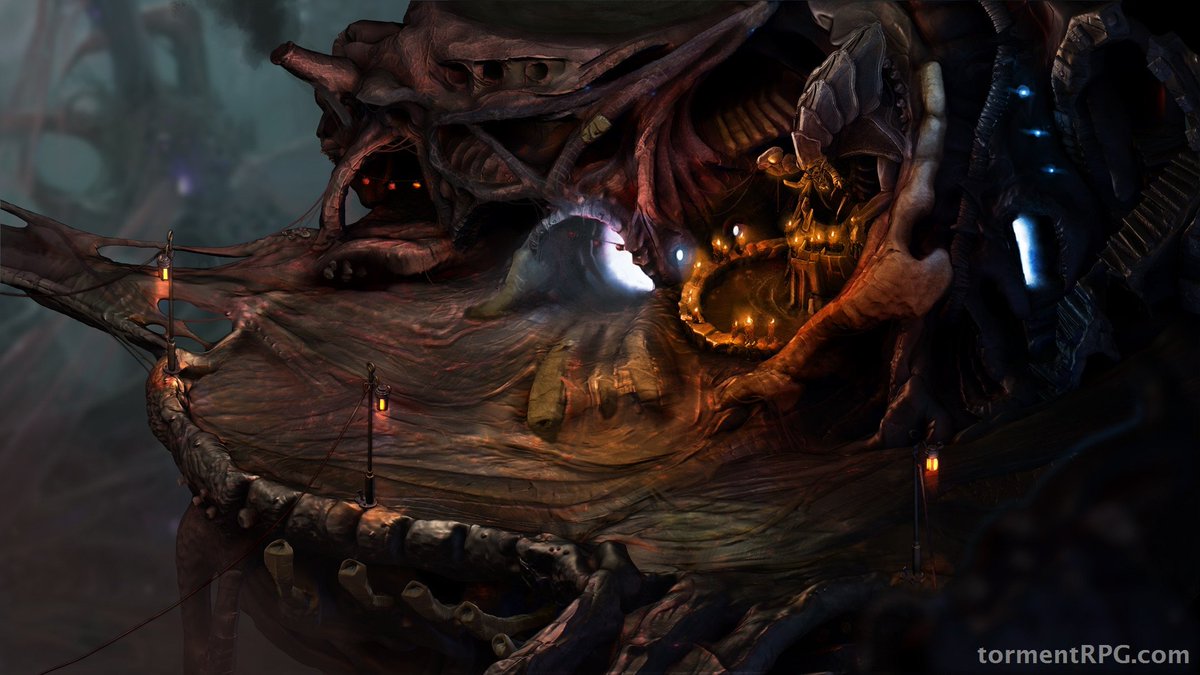 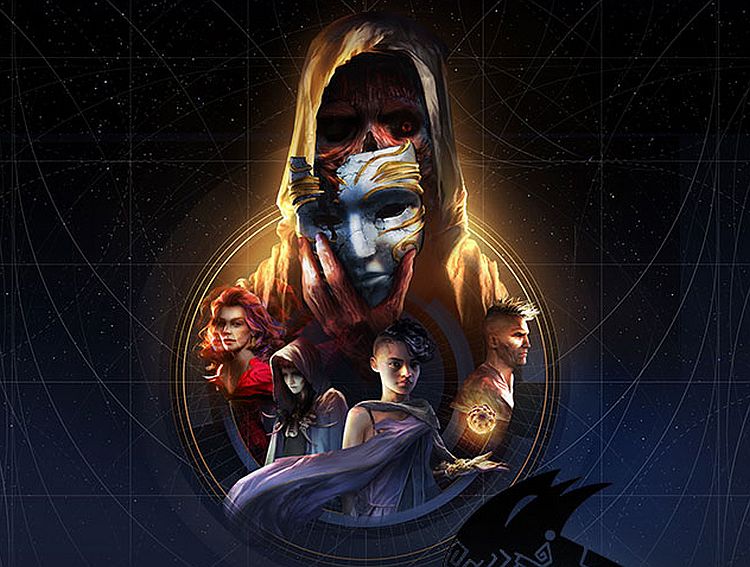 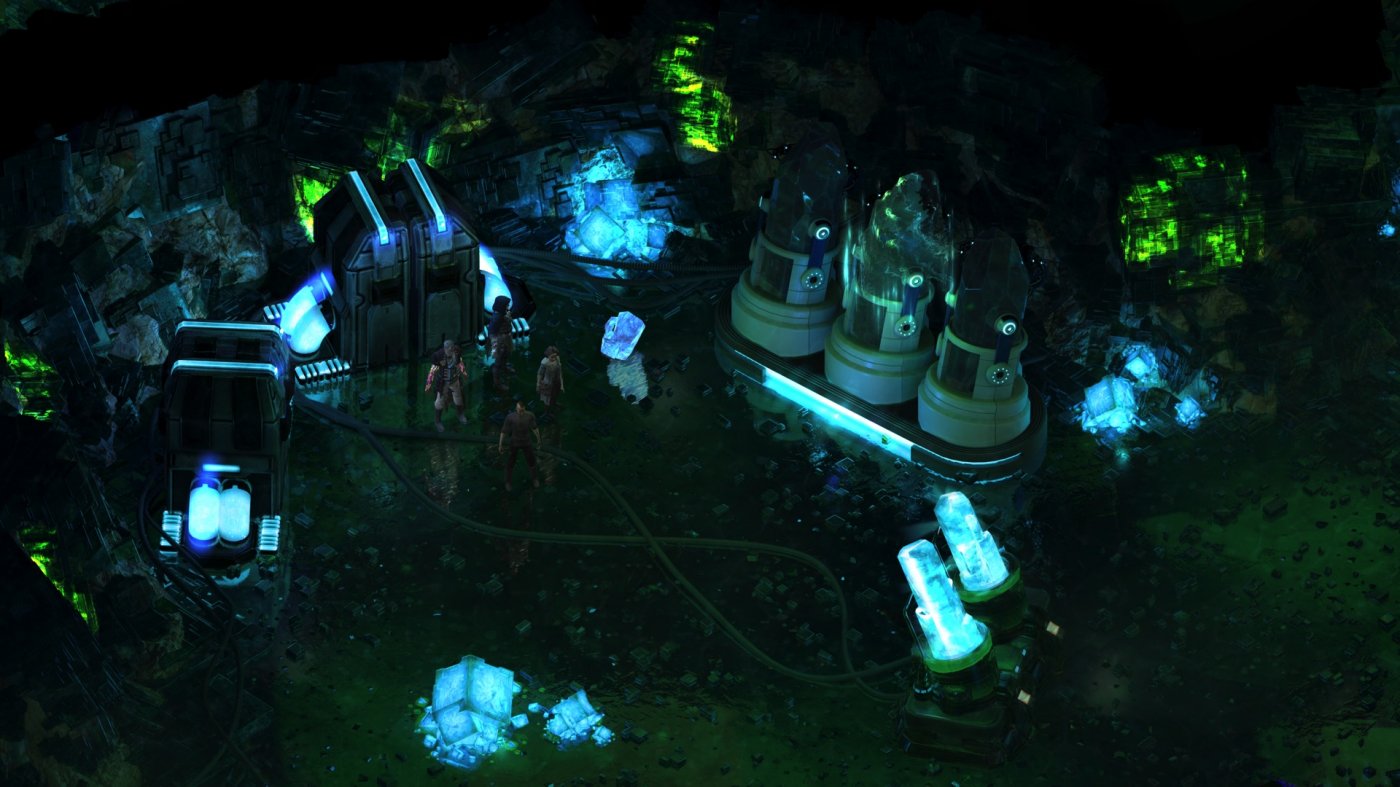 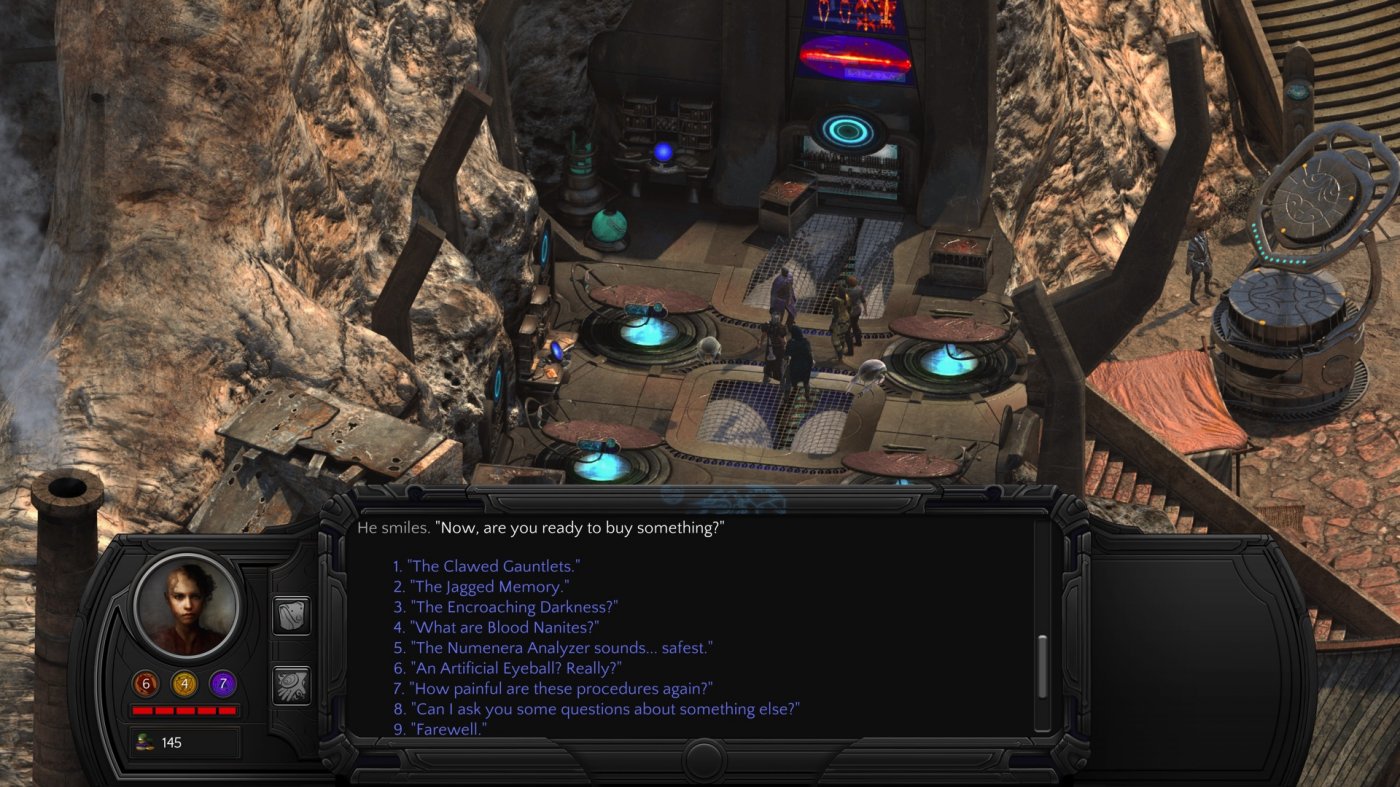 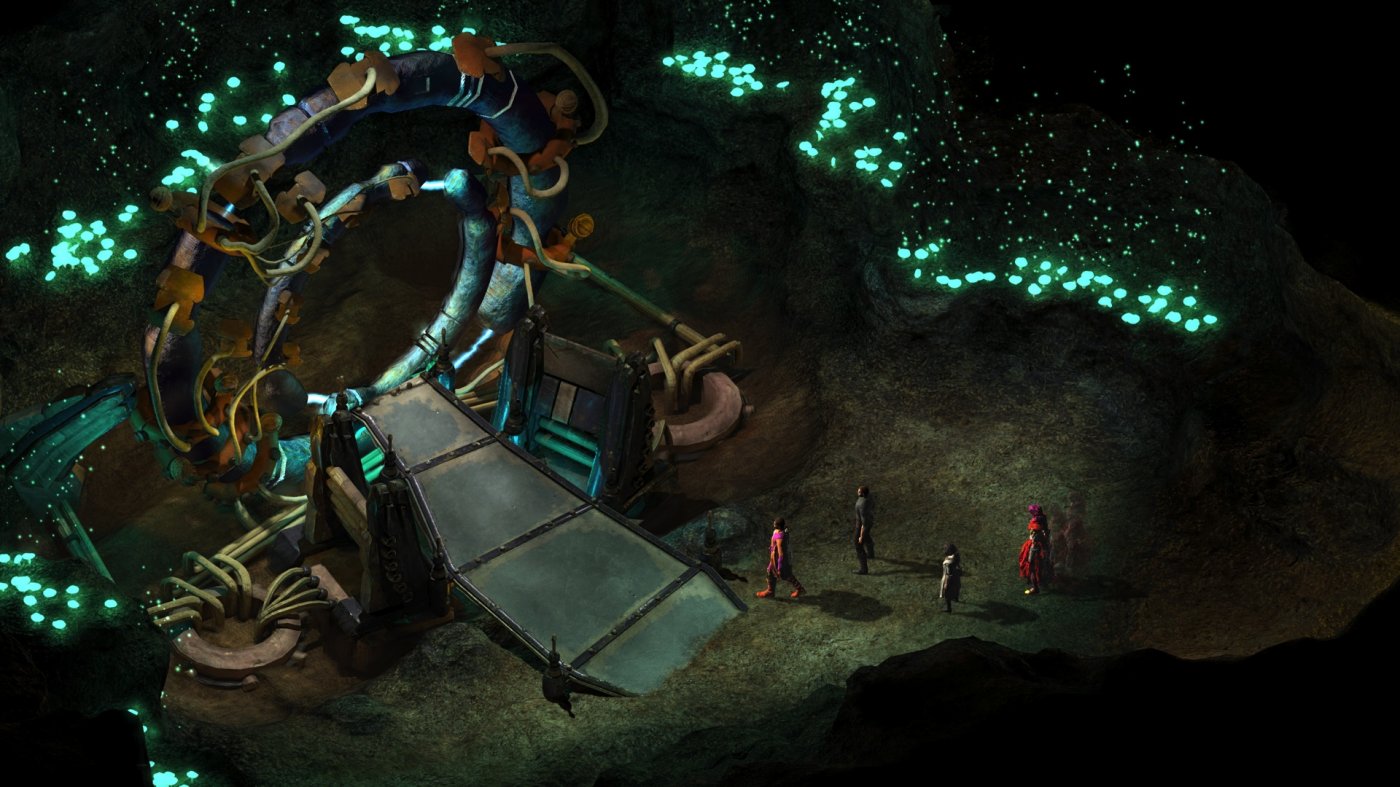 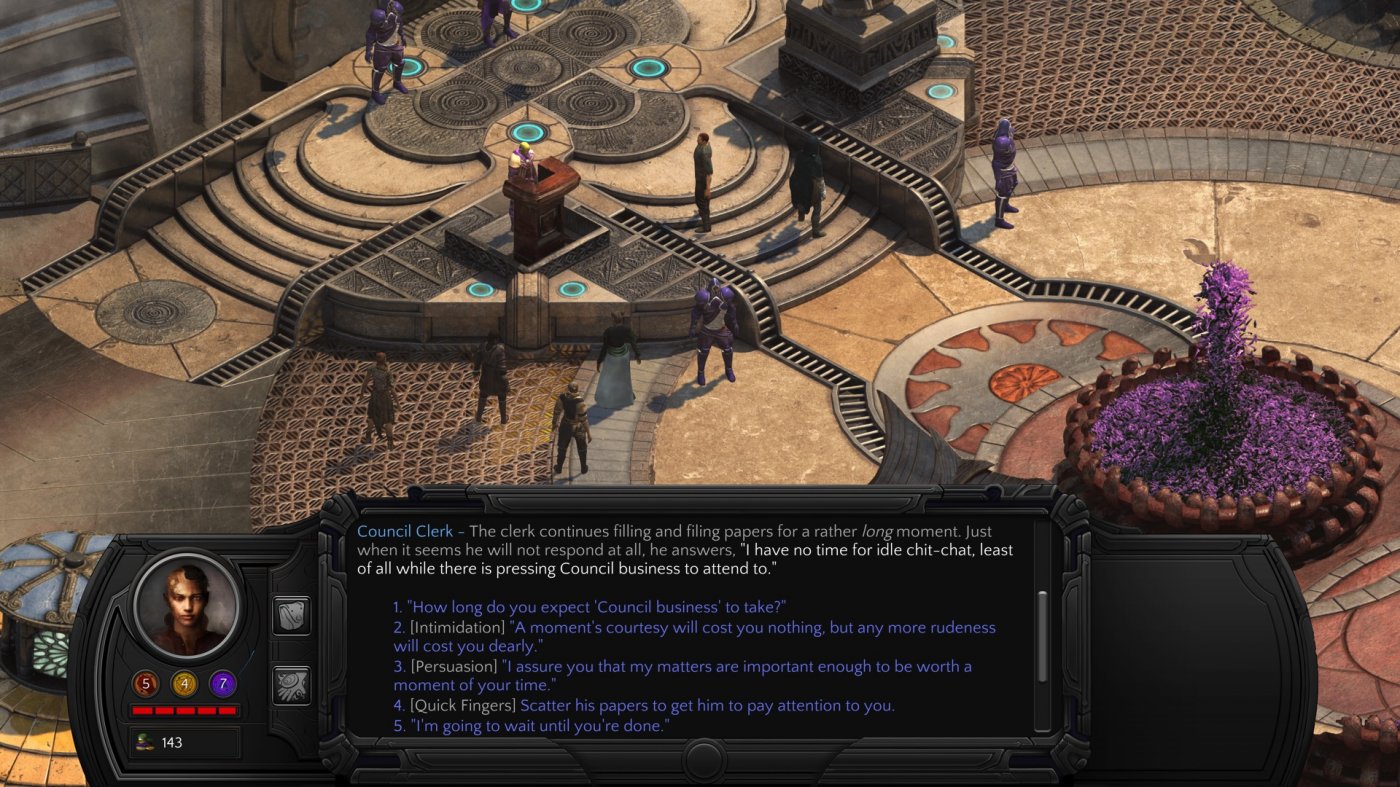 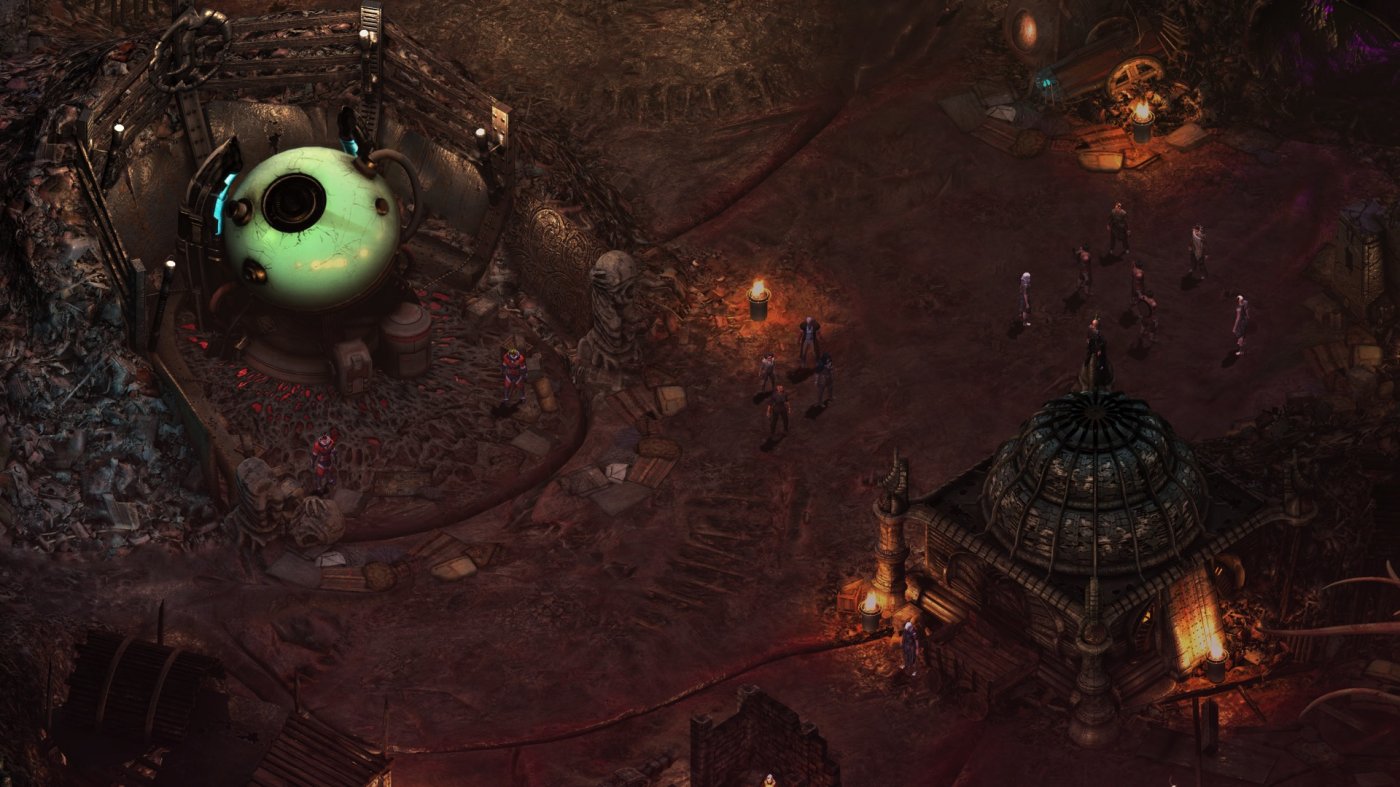 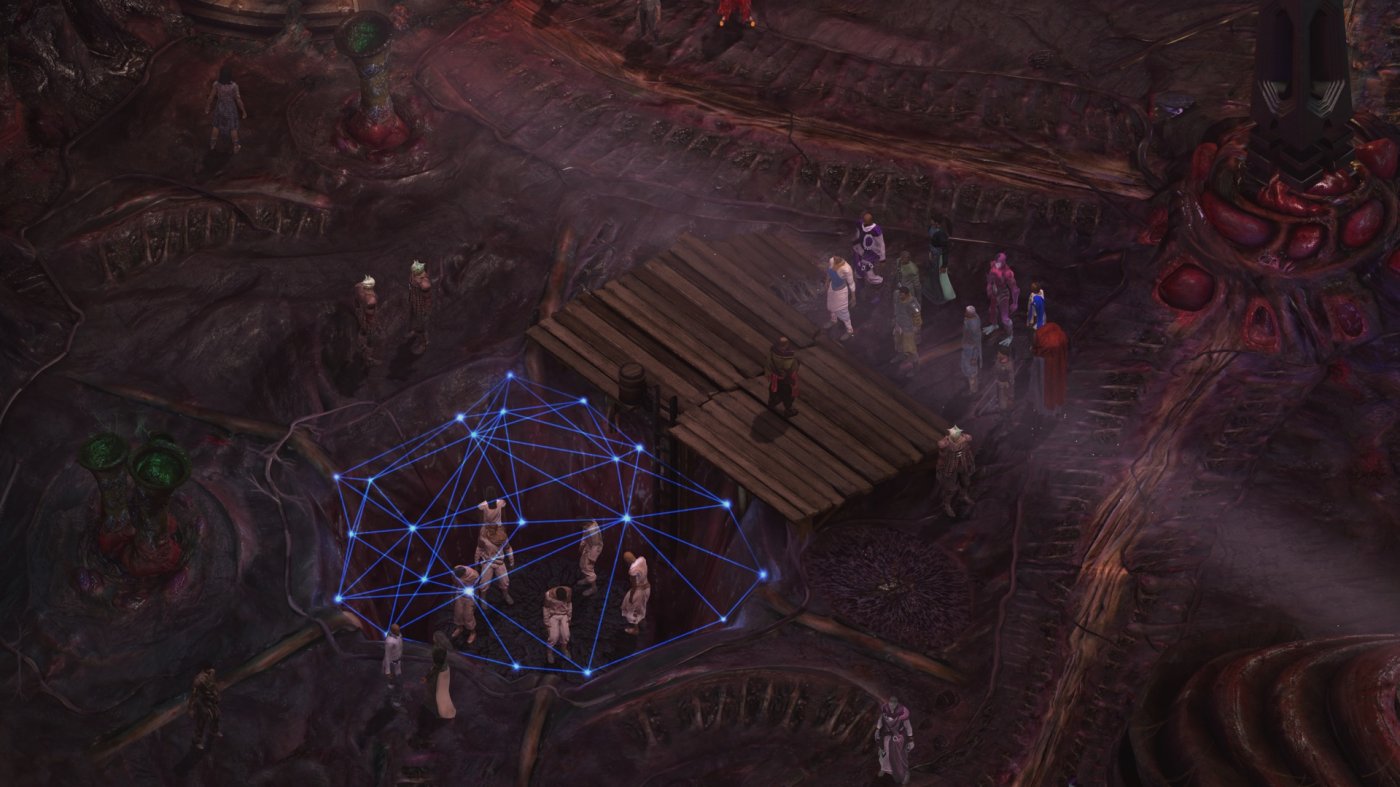 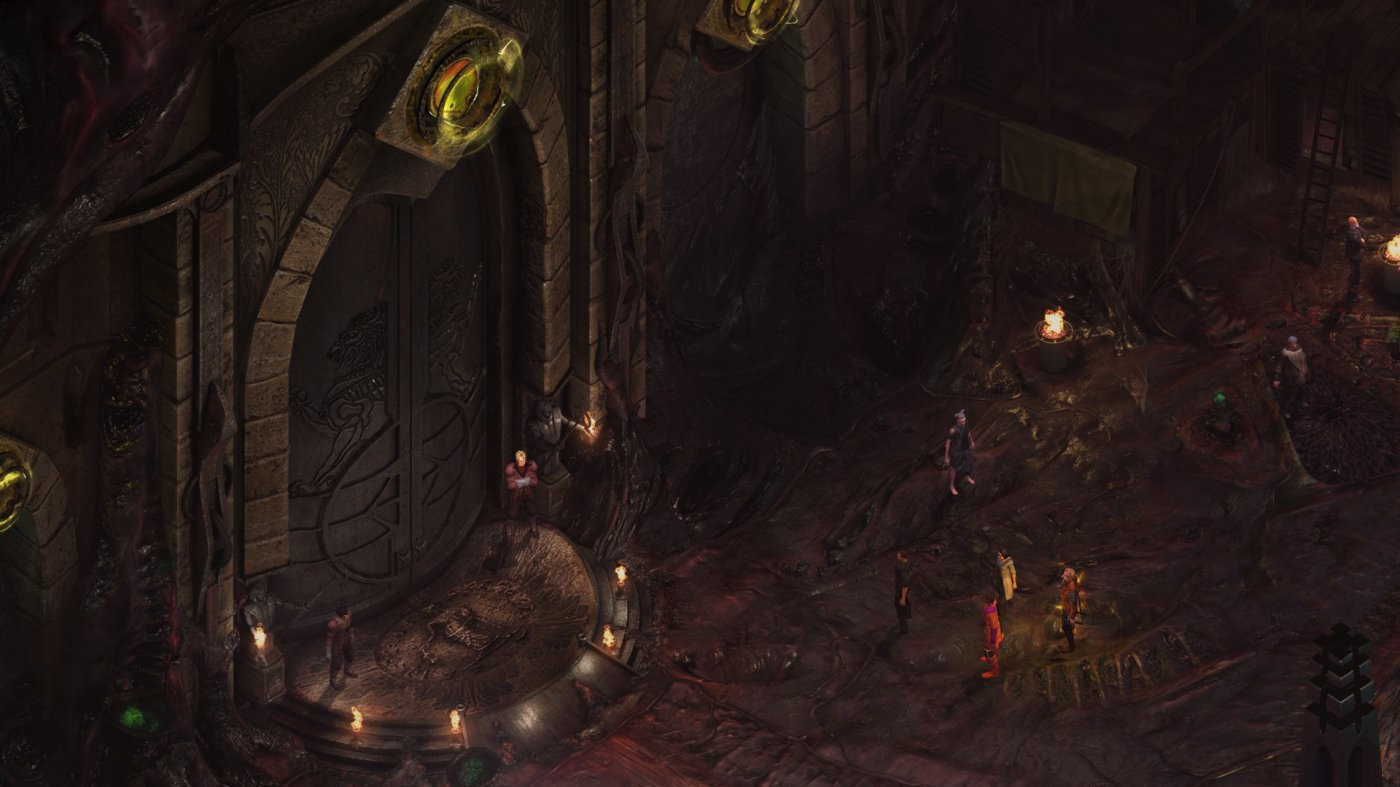 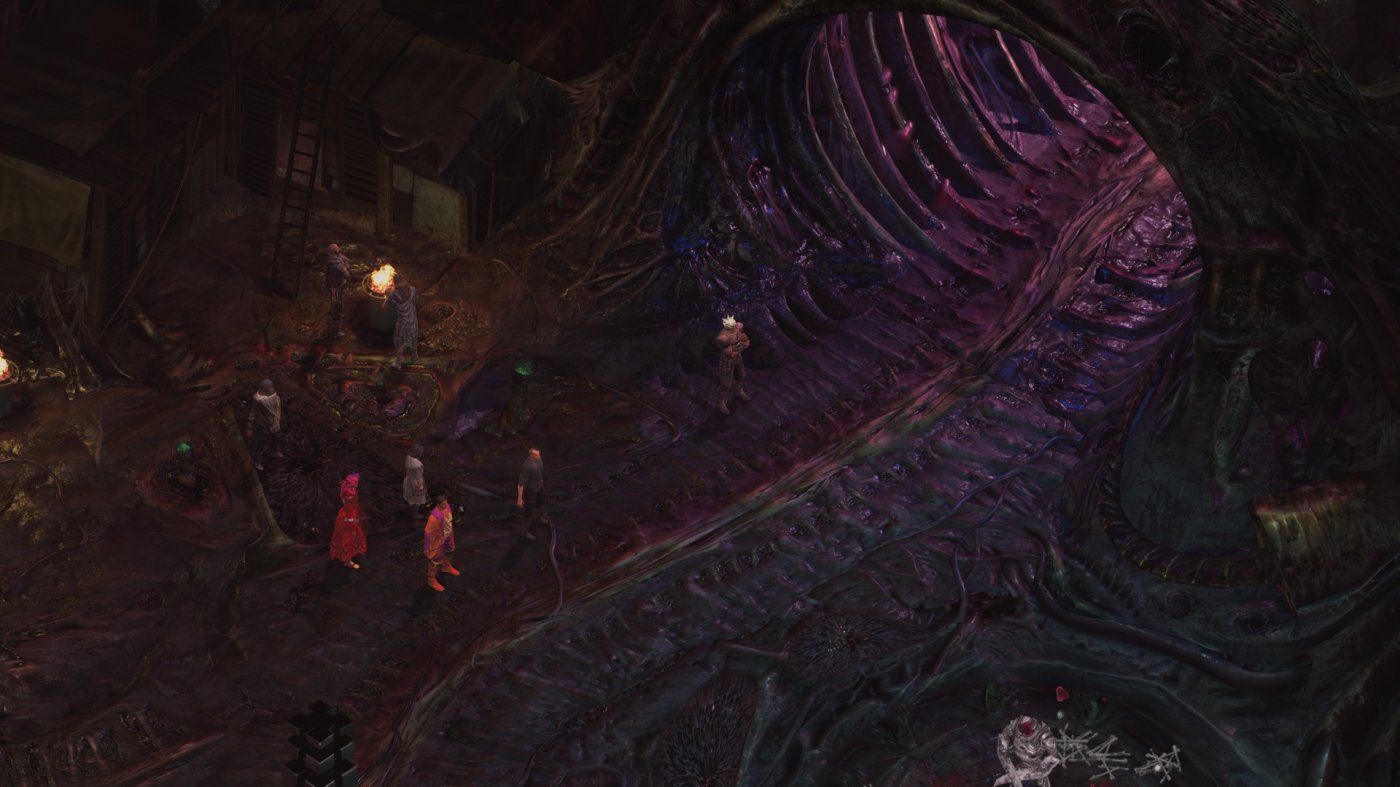 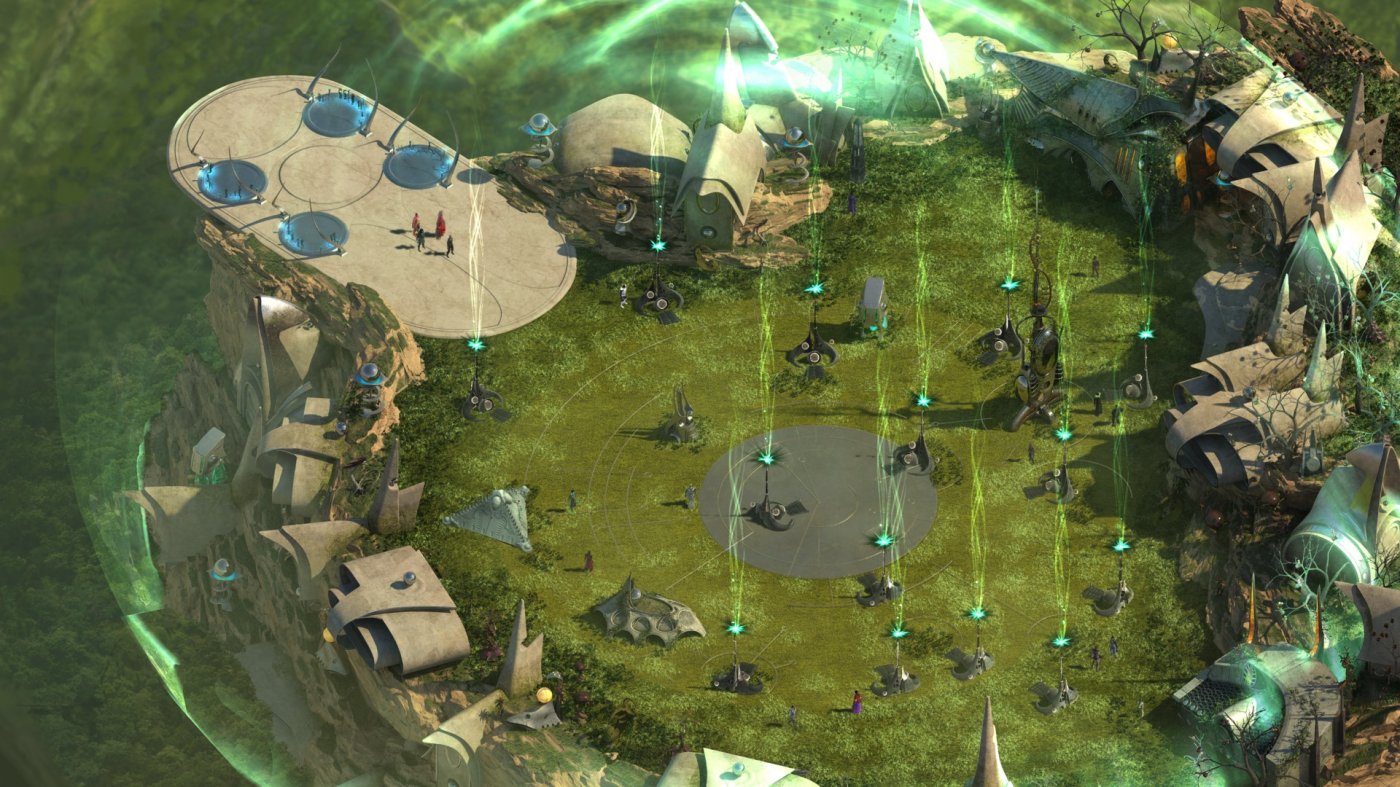 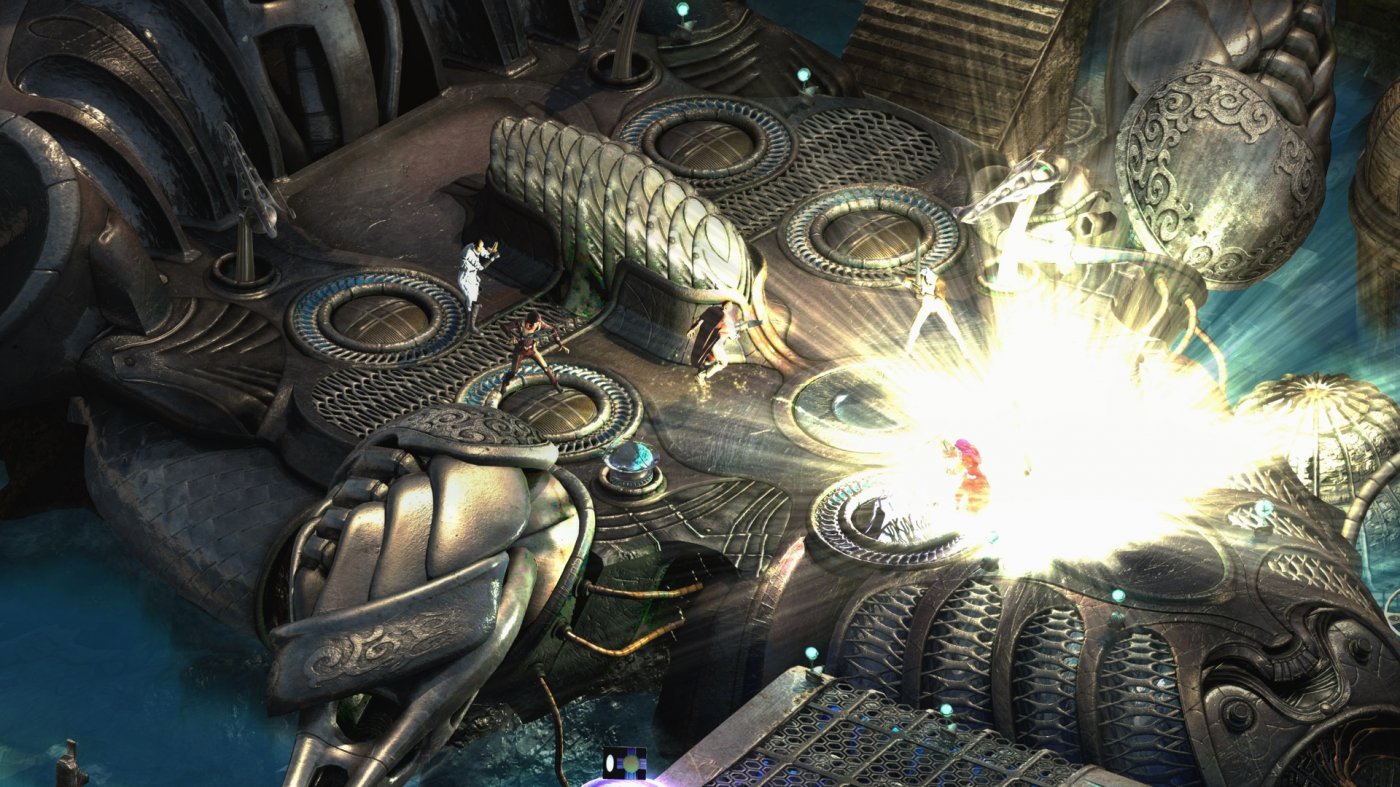 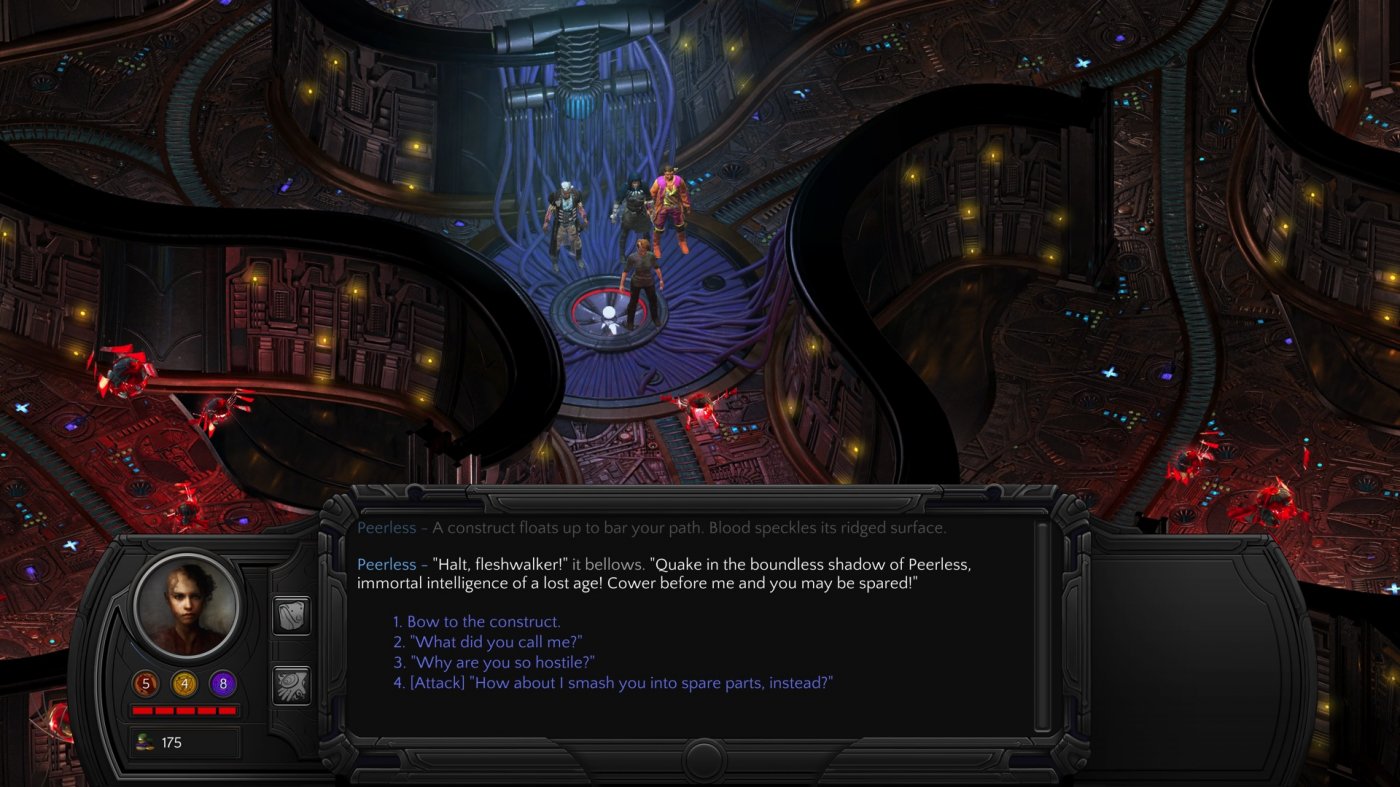 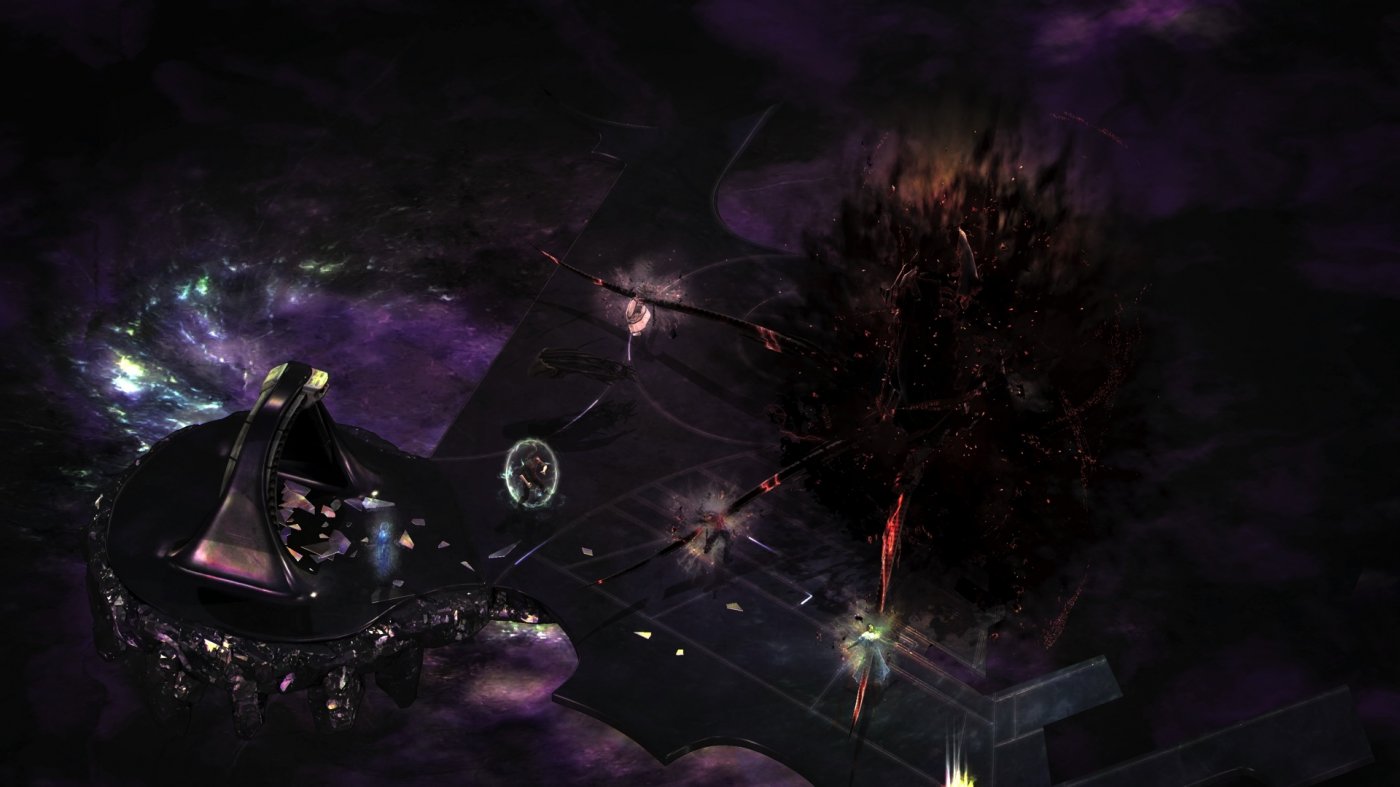 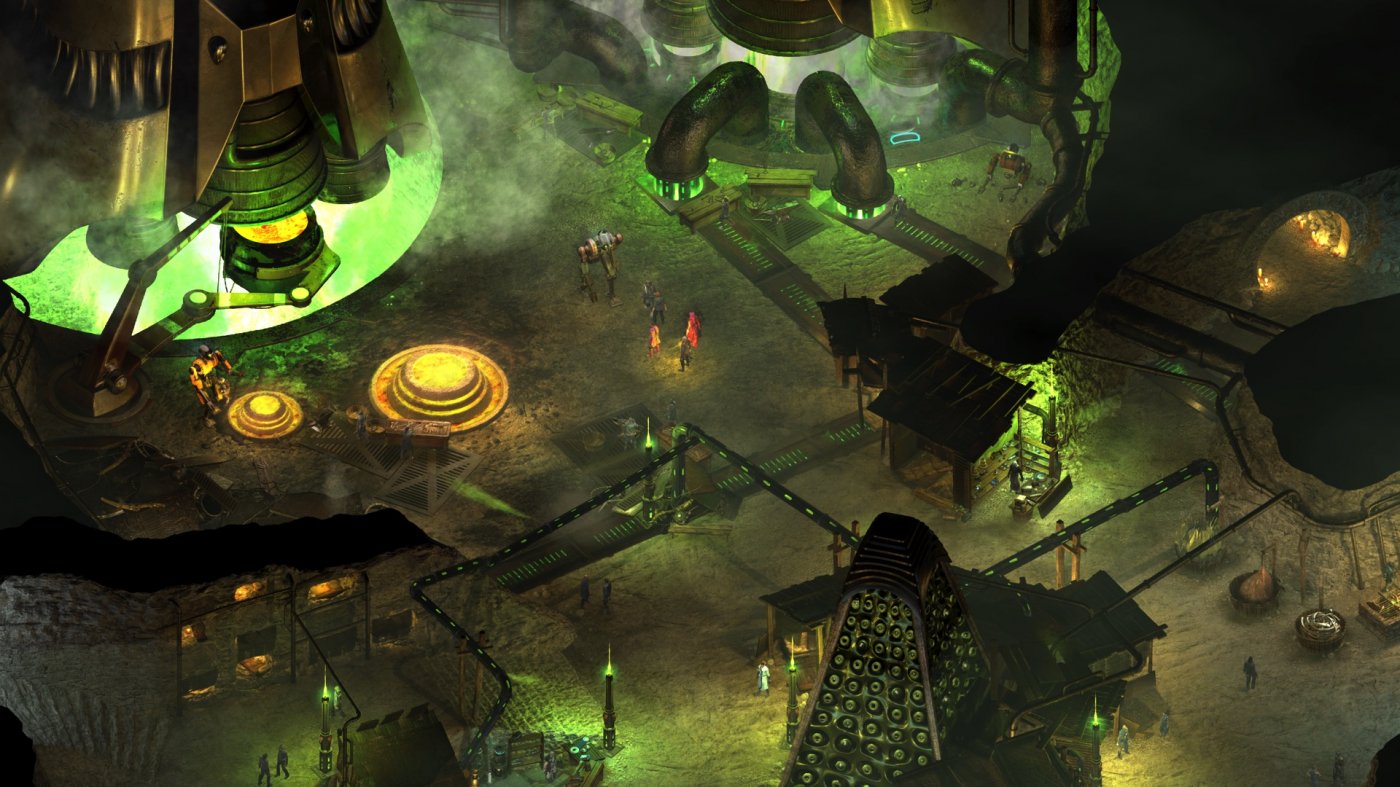 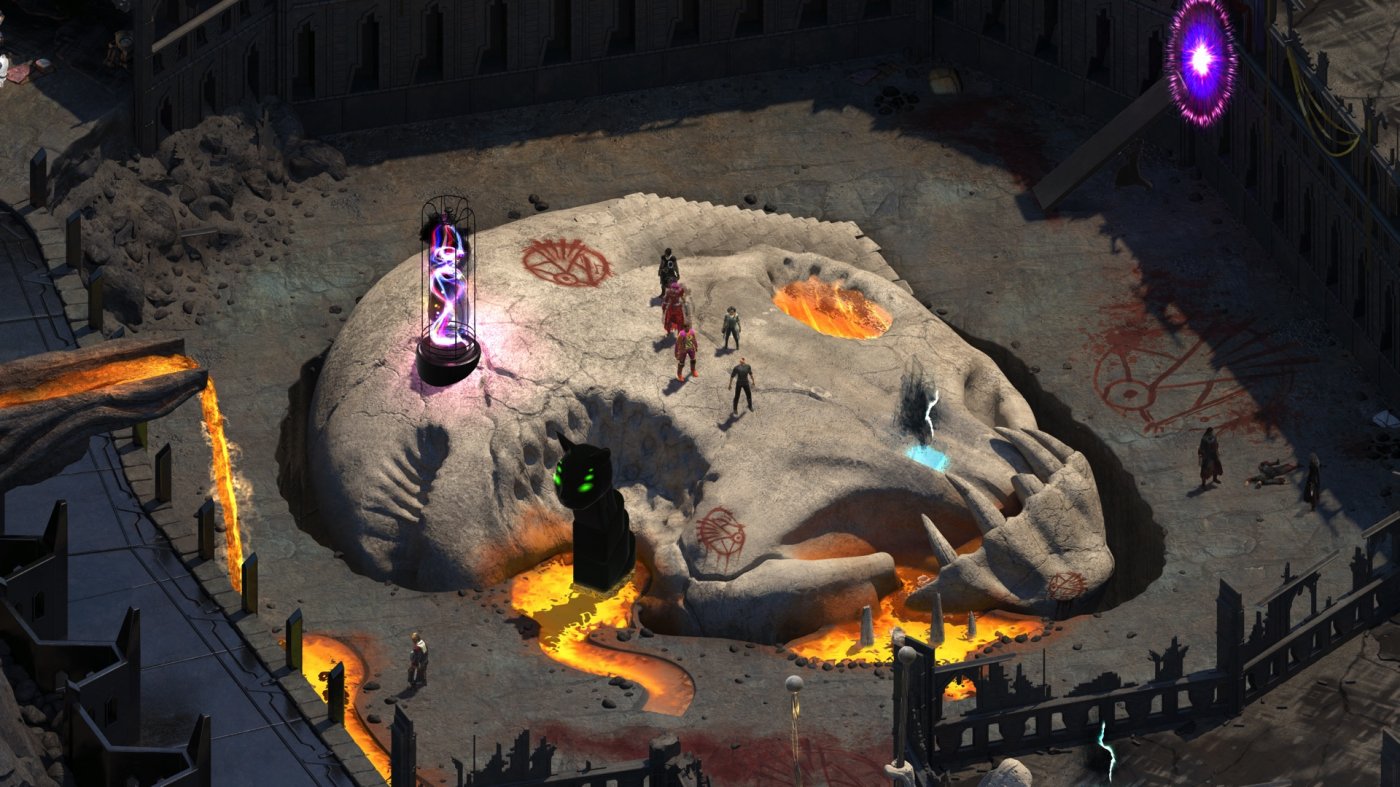 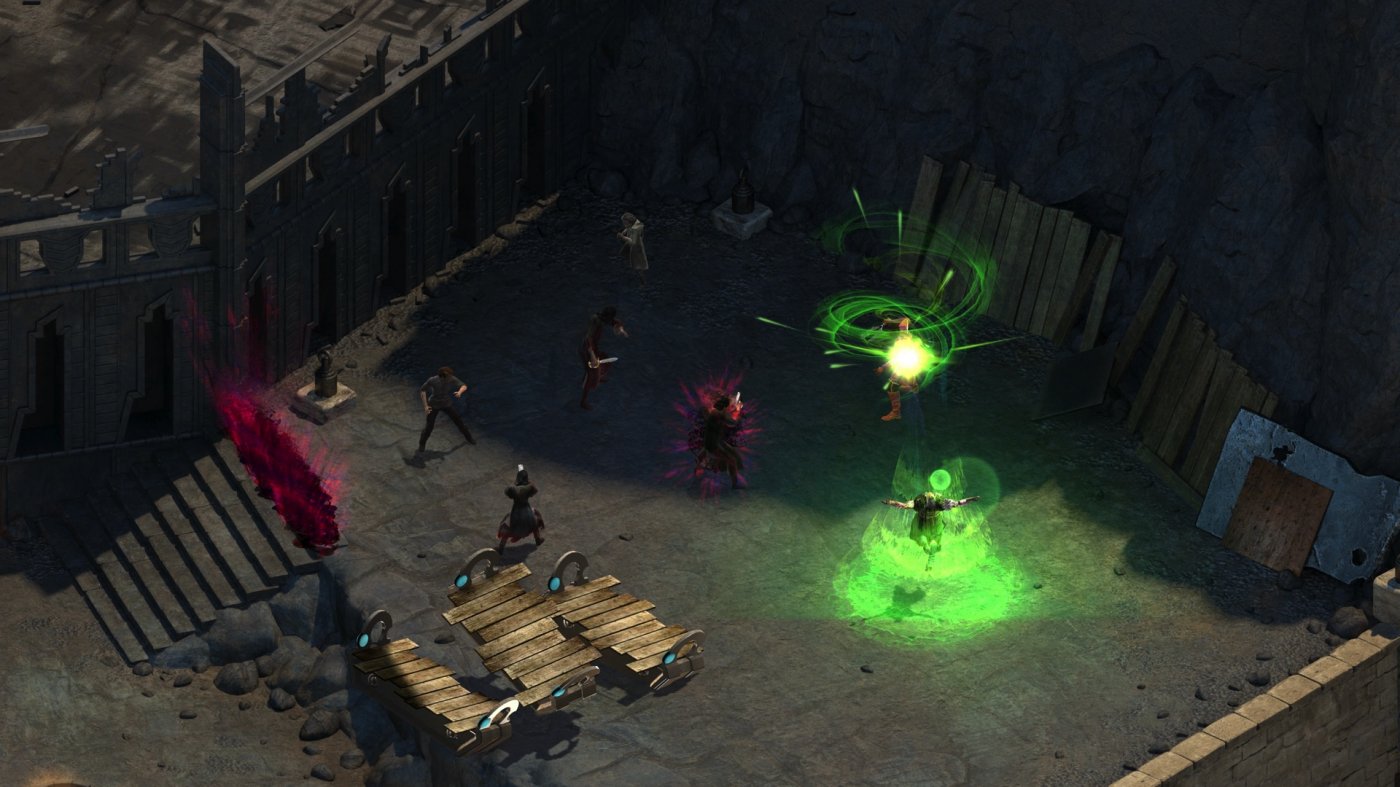 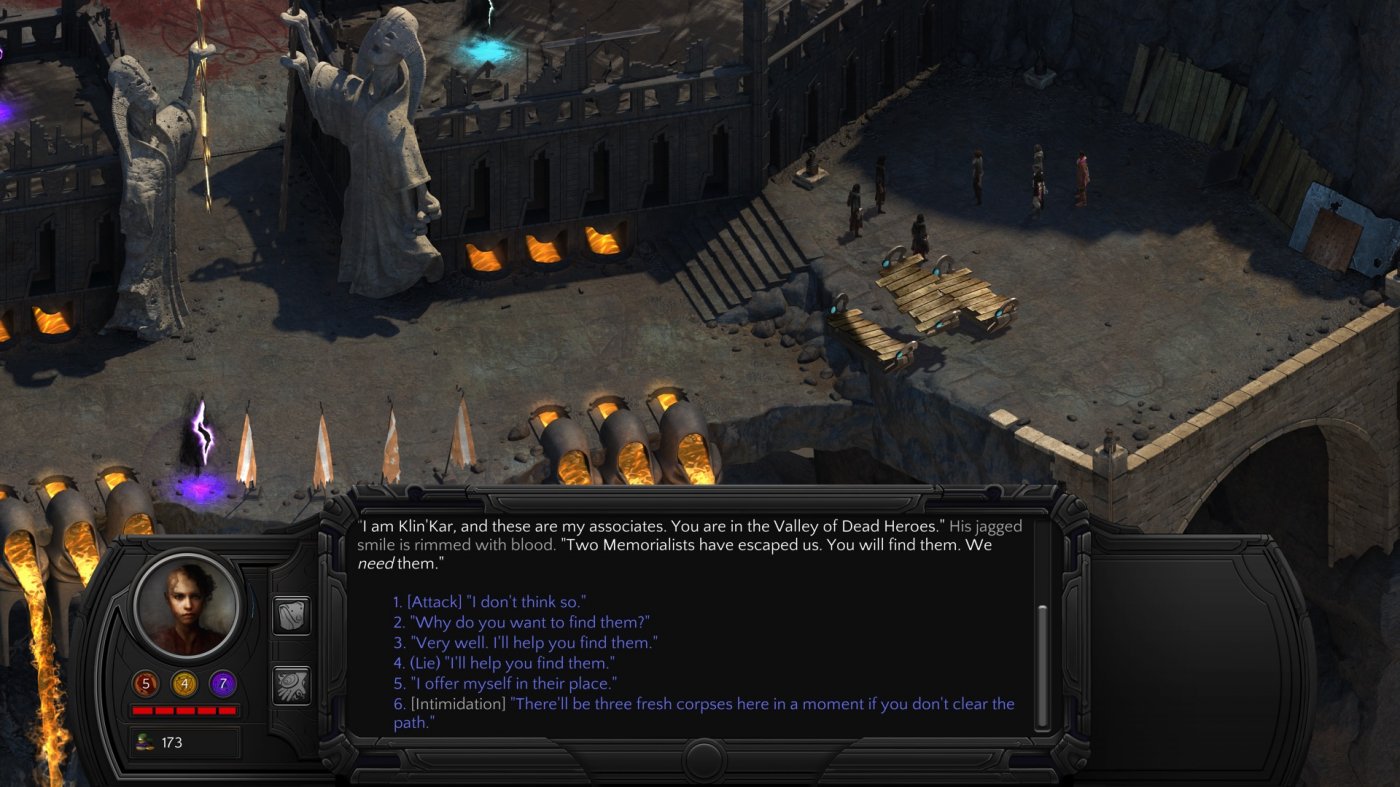 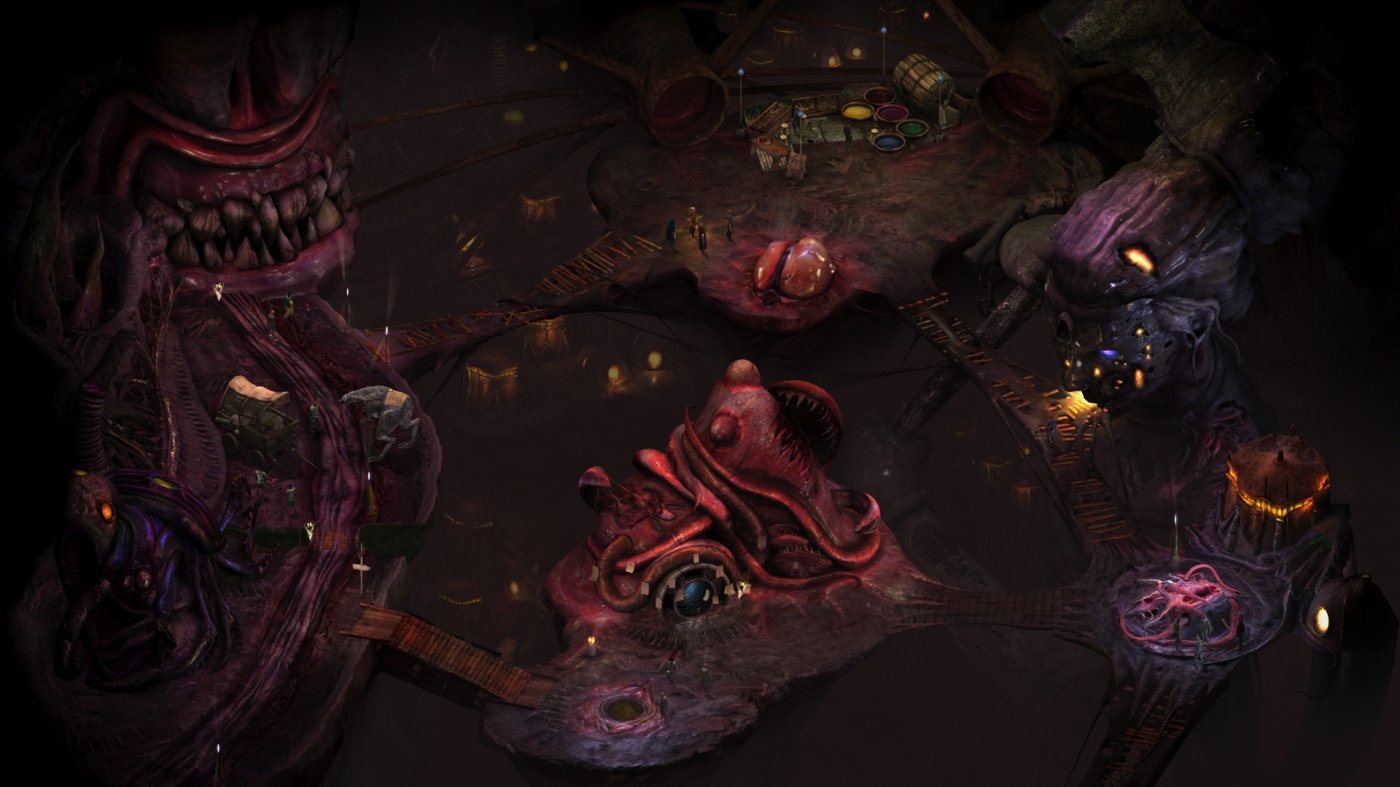 Having played through much of the early access of Torment: Tides of Numenera, the critically acclaimed spiritual successor to Planescape: Torment, we put down some extensive thoughts of our experience in our recent preview. Impressed with the game’s story and design, we approached developer inXile at Gamescom and picked the brain of Colin McComb, Creative Lead at the studio to get some insights into this meticulously designed classic RPG.

FL: Describe the pressures of working on a famous title after so much time has passed from the original?

Colin: There’s the: “if you blow this, your name is mud forever” and there’s the realization that you’re going to be compared to a classic game no matter what you do and one of the things we really wanted to make sure we did with our kickstarter, with our communication to everybody was that we’re not trying to replace this game. We’re not trying to do a reboot or remake. We want to make a game that’s similar in feel. We want to make a game that makes you say, “Yes, that’s the feeling I remember!” without pandering to nostalgia and without saying we’re trying to supplant it in your heart. We want it to be that Planescape: Torment and Torment: Tides of Numenera are 2 pieces to a whole. We nailed down our vision document super early to make sure “is that part of the vision?” because if it’s not part of the vision it’s gone.

FL: So after such a long delay, what do you think players will be pleased with the most, and what about the game in your opinion will blow them away?

FL: Were you surprised by how well the Kickstarter went and what would you say to the many backers?

Colin: Holy shit yes. People don’t believe us now, but we did not know how this game was going to do. We made contingency plans for what we would do if we only hit the minimum. We had contingency plans for what we would do if we didn’t fund and we thought we should probably plan some stretch goals just in case we do well but we honestly didn’t know. I did a tabletop thing with Patrick Rothfuss and Jerry Holkins from Penny Arcade the night before we launched and they said, “You’re going to make so much!” and I honestly did not believe that. So to the backers I’d say you guys are freaking amazing, after all these years I’m still blown away by your support, and I can’t fucking believe that we’re here, thank you! FL: So what about the game is different from its predecessor and what is similar?

Colin: We’re trying to ask similar deep philosophical questions. We don’t want people to feel something like they’re just hacking and slashing their way through the world. We want people to feel that they’re being challenged intellectually. That they’re not just “Oh, hooray I’m just running through this game so I can see the next area.” We want people to feel like they’re being pulled into this world and this world is teasing the story out of them. How it’s different is that Planescape had the weight of 30 years of development behind it, starting from D&D First Edition, then there was Jeff Grubb’s Manual of the Planes, then Monte Cook’s Planescape setting, so there was a lot of history to build on there. Numenera is more of a physical based world, there’s still a lot of exploration to do there but it’s a new history for us.

FL: Describe the Last Castoff and how you envision him/her.

Colin: The Last Castoff is essentially the last known body the Changing God has used before the Sorrow attack on his biological moon. I wanted the Last Castoff to basically go through a life cycle falling from the sky, enshrouded in a cocoon, that’s a essentially a call for your birth. You’re falling through the sky, you wake up in your own mind, you’re building yourself and then you wake up in the real world and the choices you make as you go through turn you into a more and more complete person as you progress through the game and the world itself changes as you do that. For instance in the first area it’s all brightly colored, and loud and noisy and then in the next area it’s an adolescent thing and you turn in on yourself and you start to understand the reality of death and then you enter adulthood where you are suddenly taking charge of your own life and you’re figuring out how you’re standing against the forces that oppose you, so it’s a thematic journey from birth to death. FL: How does your character progress through the game mechanically and what makes them unique?

Colin: We start you off with a descriptor and type but you don’t get a focus until you complete a quest. We didn’t get to use all of the quests from the Numenera campaign setting but you will pick up a whole bunch of cyphers throughout the game, a whole bunch of abilities that are not necessarily tied to the mechanics. There are things you can pick up in the game that make you cooler and better. The castoff’s labyrinth, the place you go when you die is a shared psychic mindspace, that is a place where you rule.

FL: Do you have a personal favorite class? Why?

Colin: Nano. Because I think it’s the people who really care about looking into the world, who want to investigate what the world is, what the truth is, and to try and draw strength and knowledge from understanding. FL: How many hours of gameplay is there?

Colin: Well, we’ve got a million words! So I’m going to say if you just play the game running through from start to finish it’s 25-30 hours but if you go for a more completionist run you’re going to get more than 50 hours.

FL: There are not many games like Torment on console, what are some of the design challenges to bring it to the console?

Colin: We did not change anything to bring it to console. We made a UI and that was it. We are gameplay content complete between PC and console and there are absolutely no sacrifices or compromises.

A me interessa. per quel che conta.