Apple's next-generation plus-sized iPhone model will feature even more RAM, reaching 3 gigabytes in total embedded into a next-generation "A10" processor, according to well-connected analyst Ming-Chi Kuo.

Kuo's latest details from Apple suppliers were published in a research note Tuesday evening with KGI Securities, a copy of which was obtained by AppleInsider. In it, he revealed that while the 4.7-inch "iPhone 7" is expected to have the same 2 gigabytes of RAM as the iPhone 6s, the larger "iPhone 7 Plus" will add another gigabyte for even greater performance.

Despite the anticipated RAM difference, both phones are expected to run a next-generation mobile processor architecture from Apple, likely to be known as the "A10" CPU.

The iPhone 6 Plus features 1GB of RAM, while the iPhone 6s Plus doubles that to 2GB, but Apple is expected to add yet another gigabyte of memory to next year's 'iPhone 7 Plus'

To date, the main differentiating factor for the 5.5-inch "Plus" models, aside from screen size, has been improved cameras. Specifically, both the iPhone 6 Plus and the iPhone 6s Plus have exclusively boasted hardware optical image stabilization capabilities, which are not found in their smaller 4.7-inch counterparts.

It's likely that a new "iPhone 7" will debut in September of 2016, sticking with Apple's usual annual release pattern. It's also expected that Apple will introduce a revamped external design for next year's handset, though Kuo did not shed any details on those changes in Tuesday's report.

However, he previously revealed in September that the "iPhone 7" is on track to be Apple's thinnest iPhone yet, with the company said to be aiming to make the 2016 upgrade as thin as 6 millimeters. That would be even thinner than the latest iPod touch and iPad Air 2.

Kuo has an extremely strong track record in predicting Apple's future product plans. In particular, he correctly predicted all of the company's fall 2015 product updates, including a slightly thicker iPhone 6s with Series 7000 aluminum and Force Touch input, as well as a larger iPad Pro with pressure-sensitive stylus.

He also correctly predicted in April that Apple would not launch a new 4-inch iPhone model this year, though he said on Tuesday that he expects Apple will launch a metal handset with an A9 chip in that size inearly 2016. 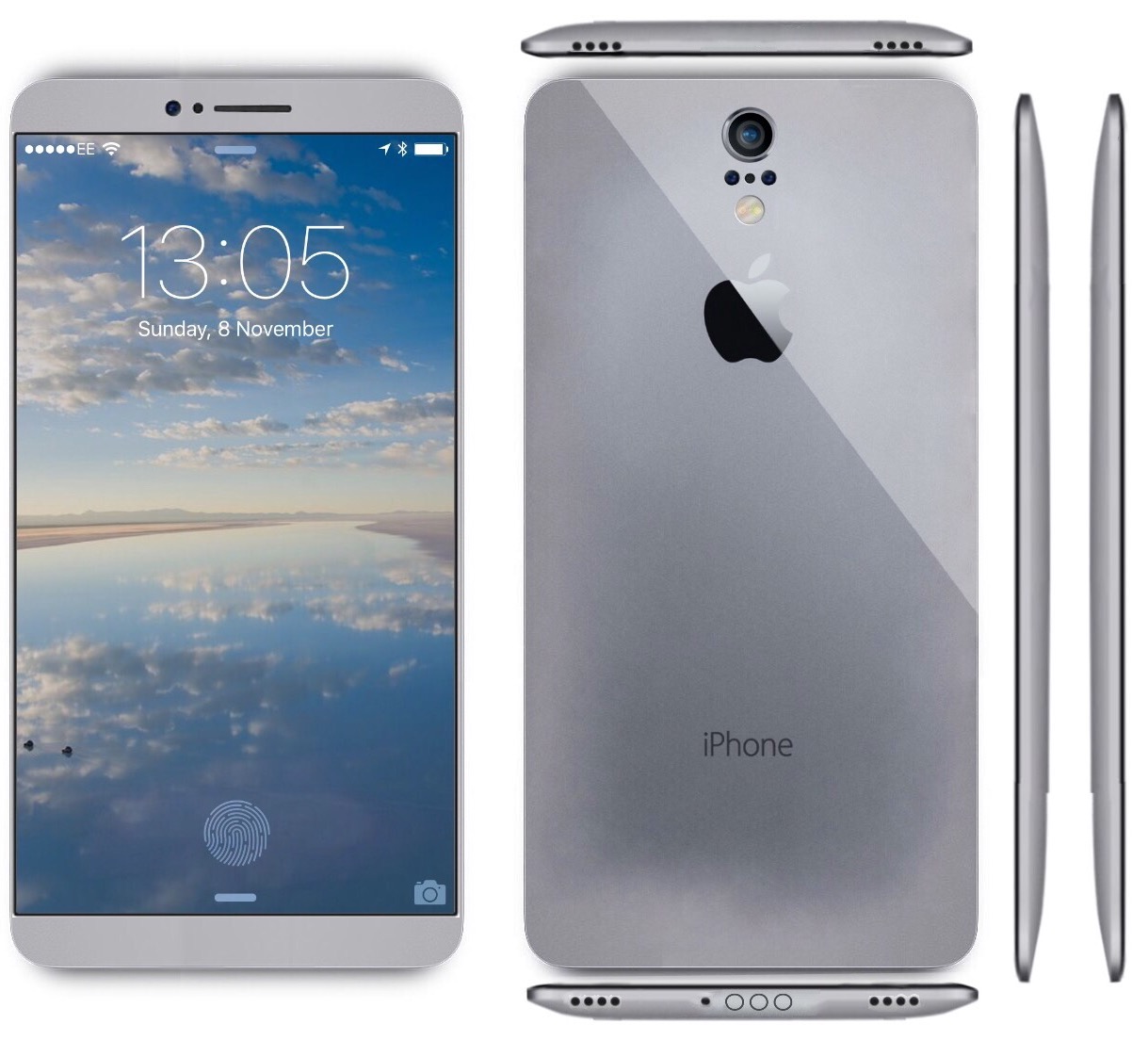 Citing a reliable source, a report from Japanese blog Macotakara claims that Apple plans to remove the 3.5mm headphone port from the upcoming iPhone 7, helping to achieve a “more than 1mm” reduction in thickness compared to the iPhone 6s. While the screen shape and radius will remain similar, the device will once again become Apple’s thinnest iPhone ever, albeit with a new restriction: headphones will only be able to connect over Lightning or Bluetooth…

Macotakara says that the 3.5mm port “can hardly be thinner because it is the world standard,” which is accurate, though the current-generation iPod touch is 1mm thinner than the iPhone 6s despite having a 3.5mm port inside. It should be noted that Apple actively contemplated switching to the smaller but less popular 2.5mm headphone port standard many years ago, abandoning the plan after users complained about the original iPhone’s recessed 3.5mm port. Instead, the company opted to wait until alternate headphone connection technologies became more popular, producing every iPhone, iPad, iPod, and Mac with a 3.5mm port. Apple introduced Lightning headphone specs last year, though very few actual Lightning headphones have been shown or shipped.