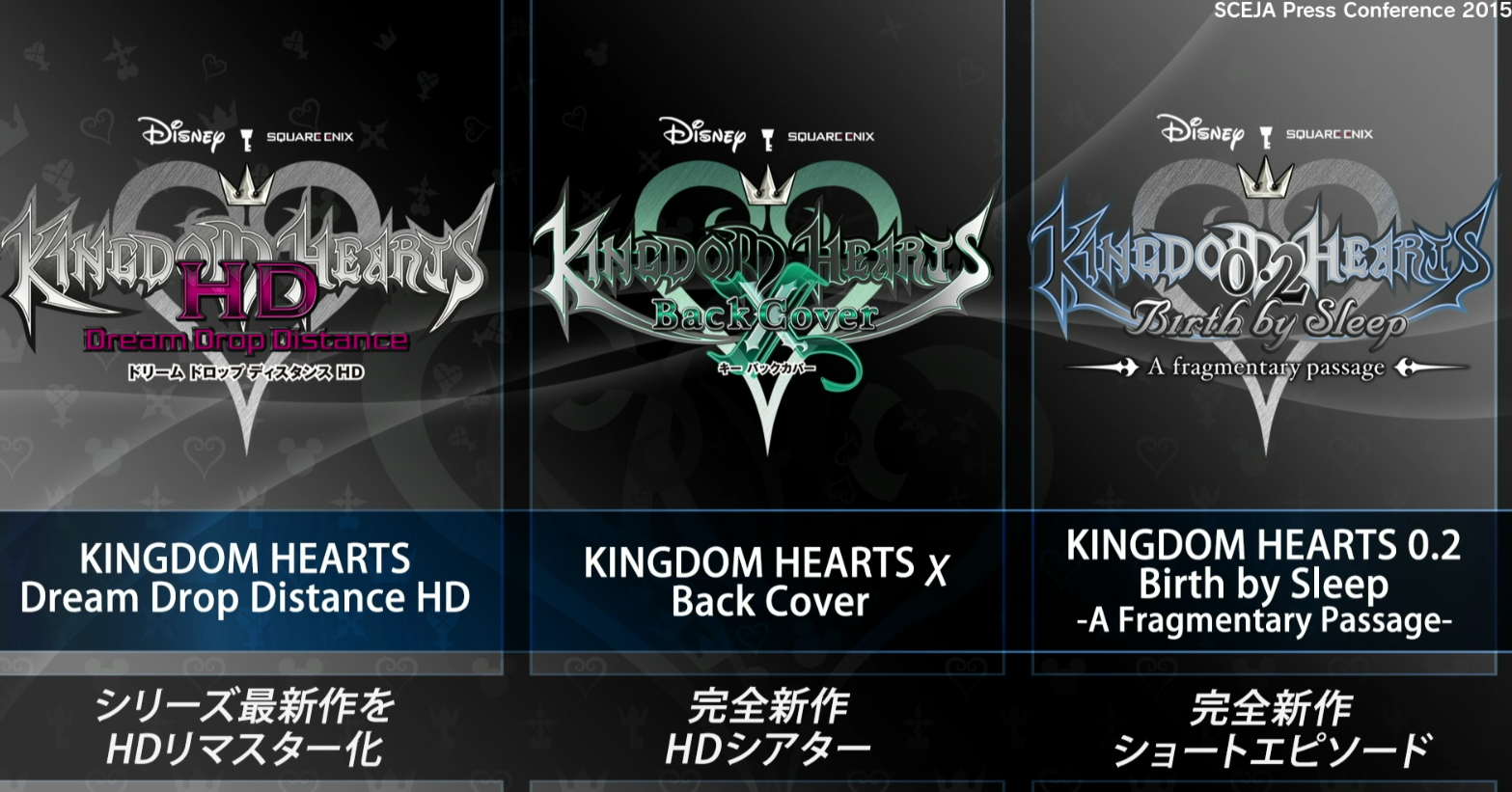 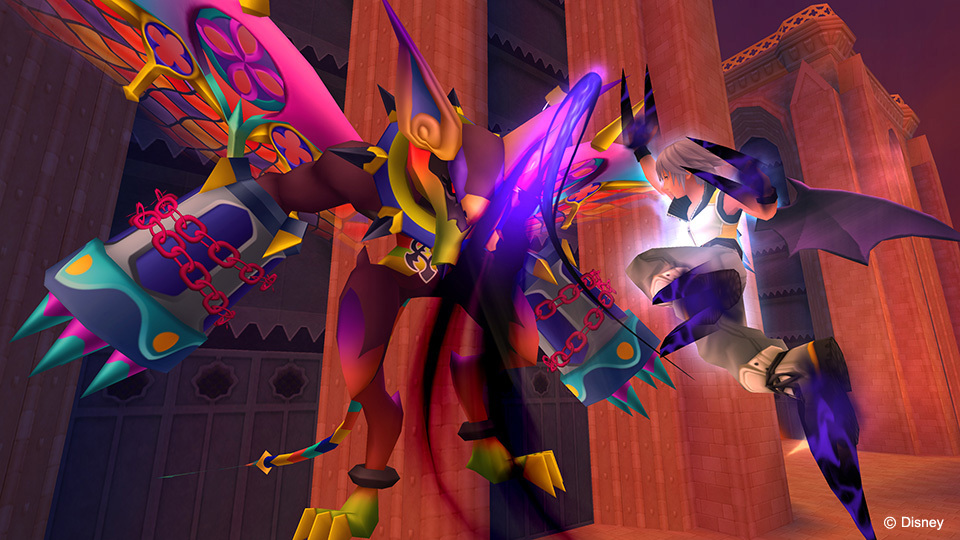 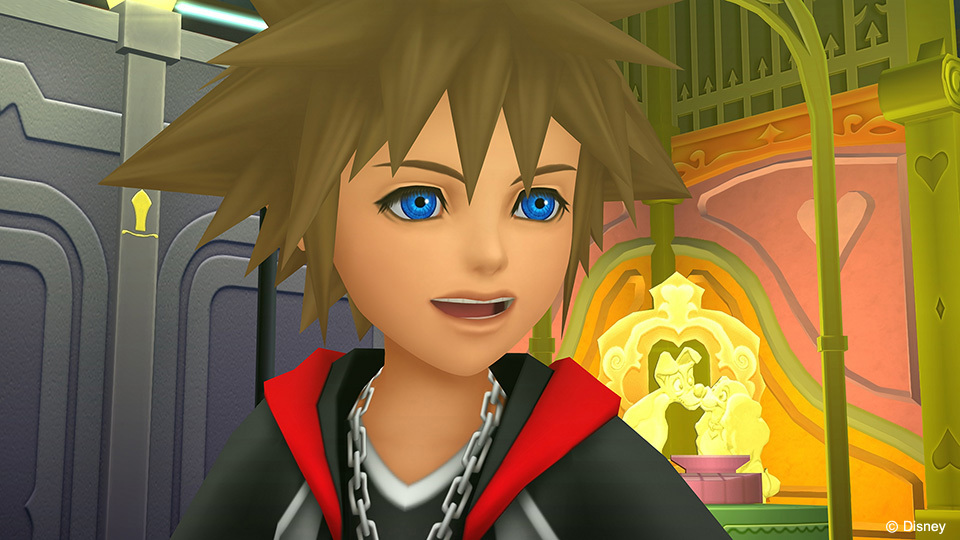 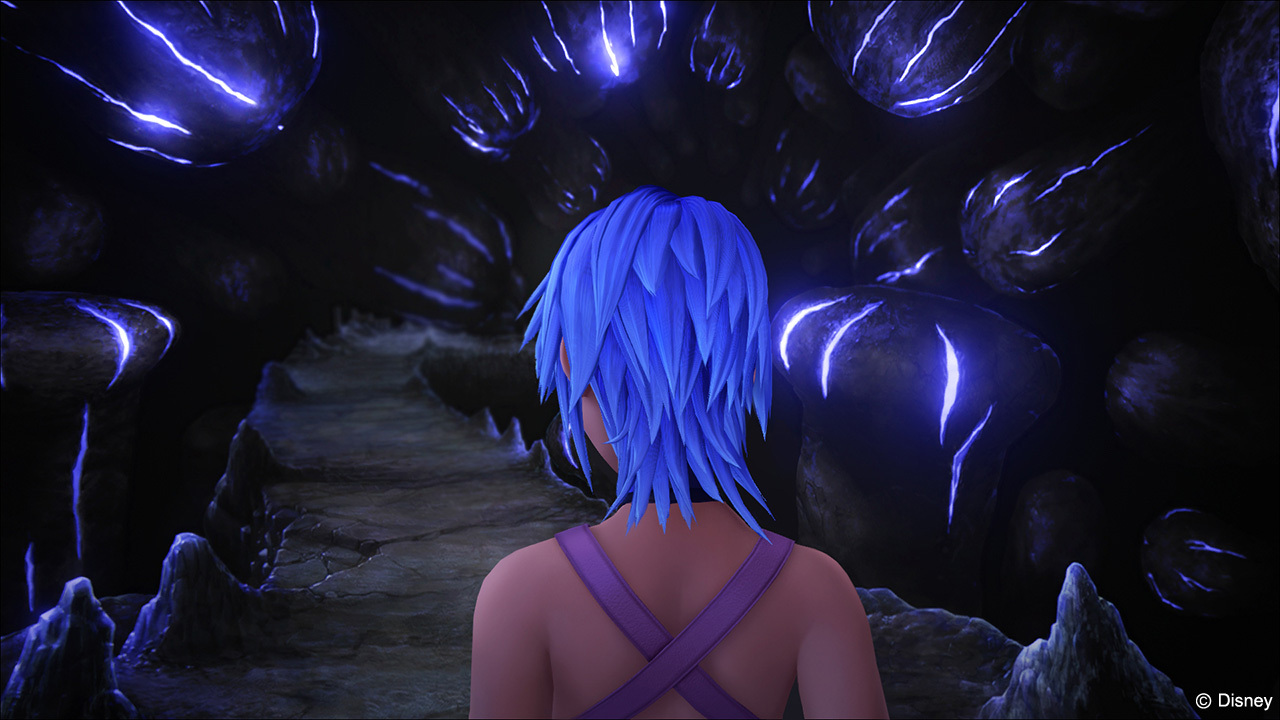 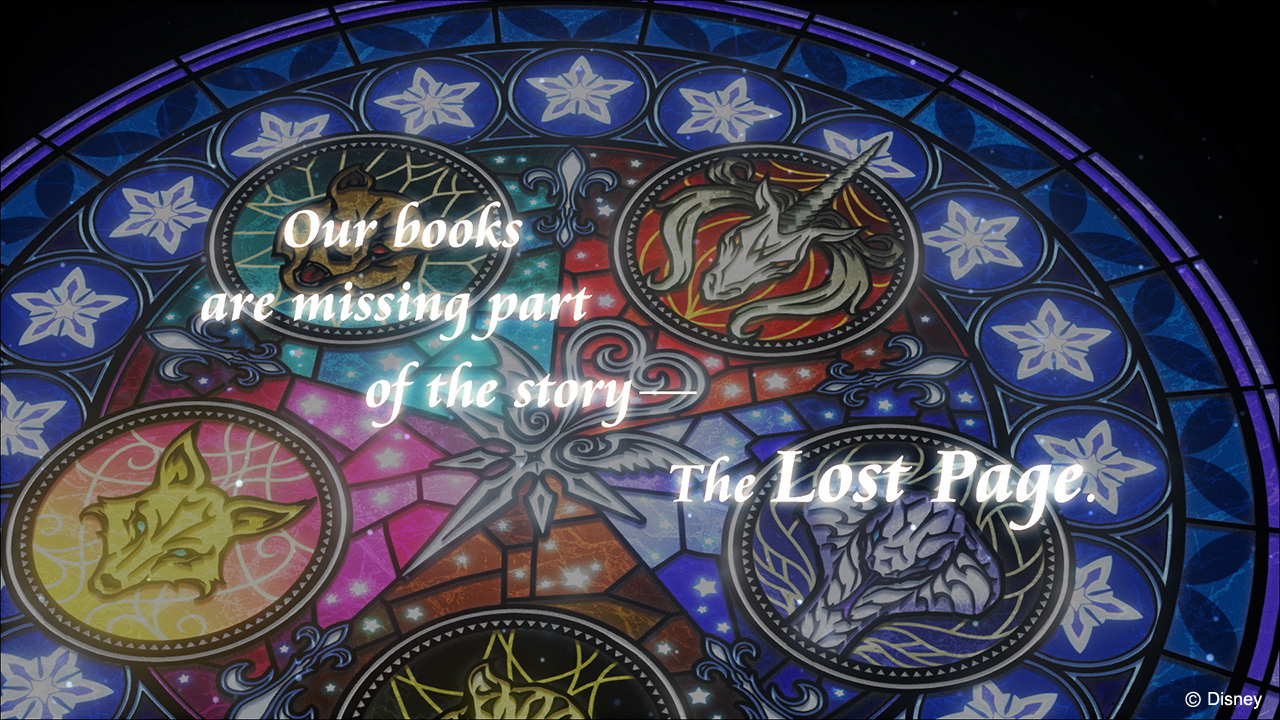 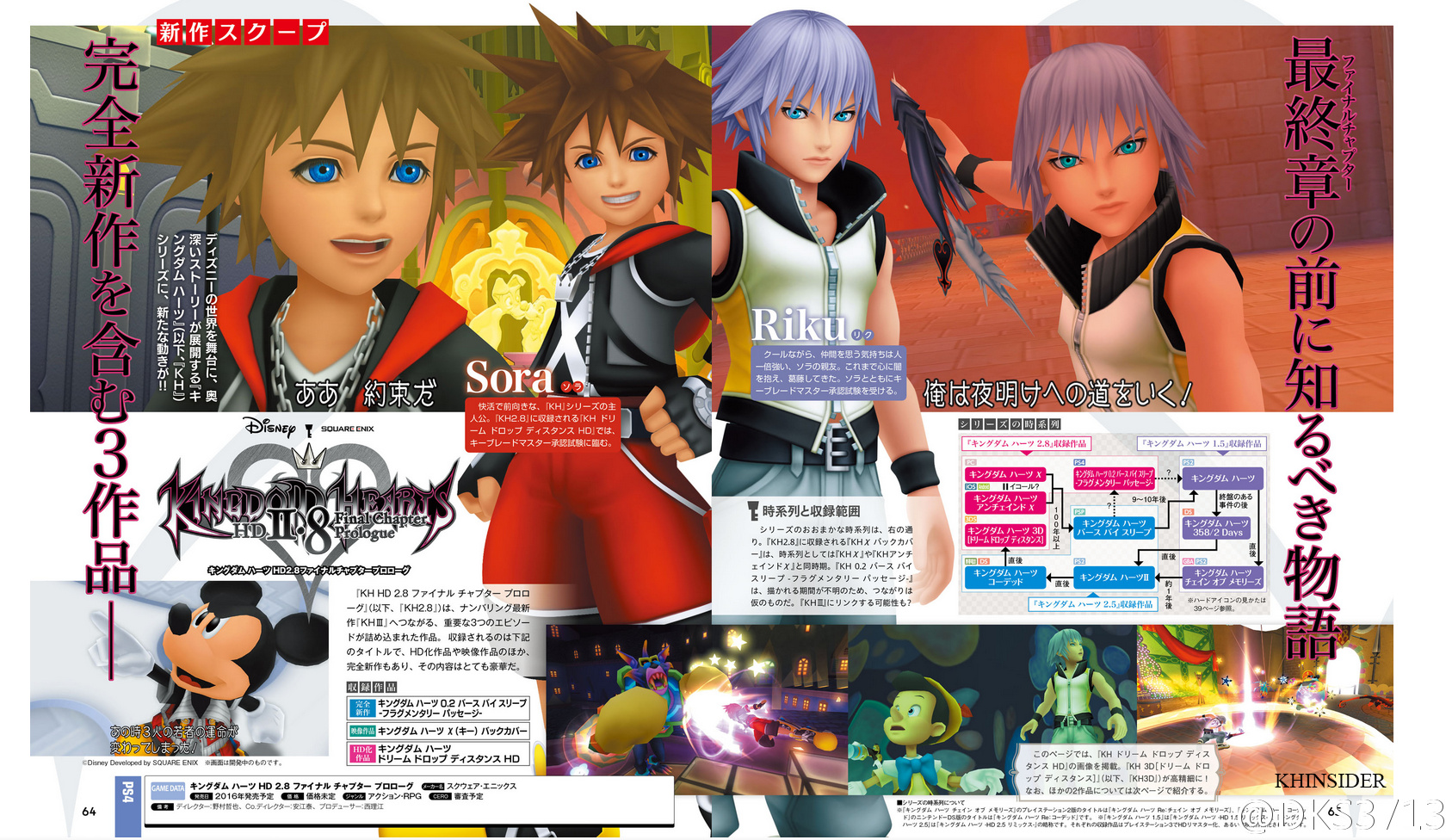 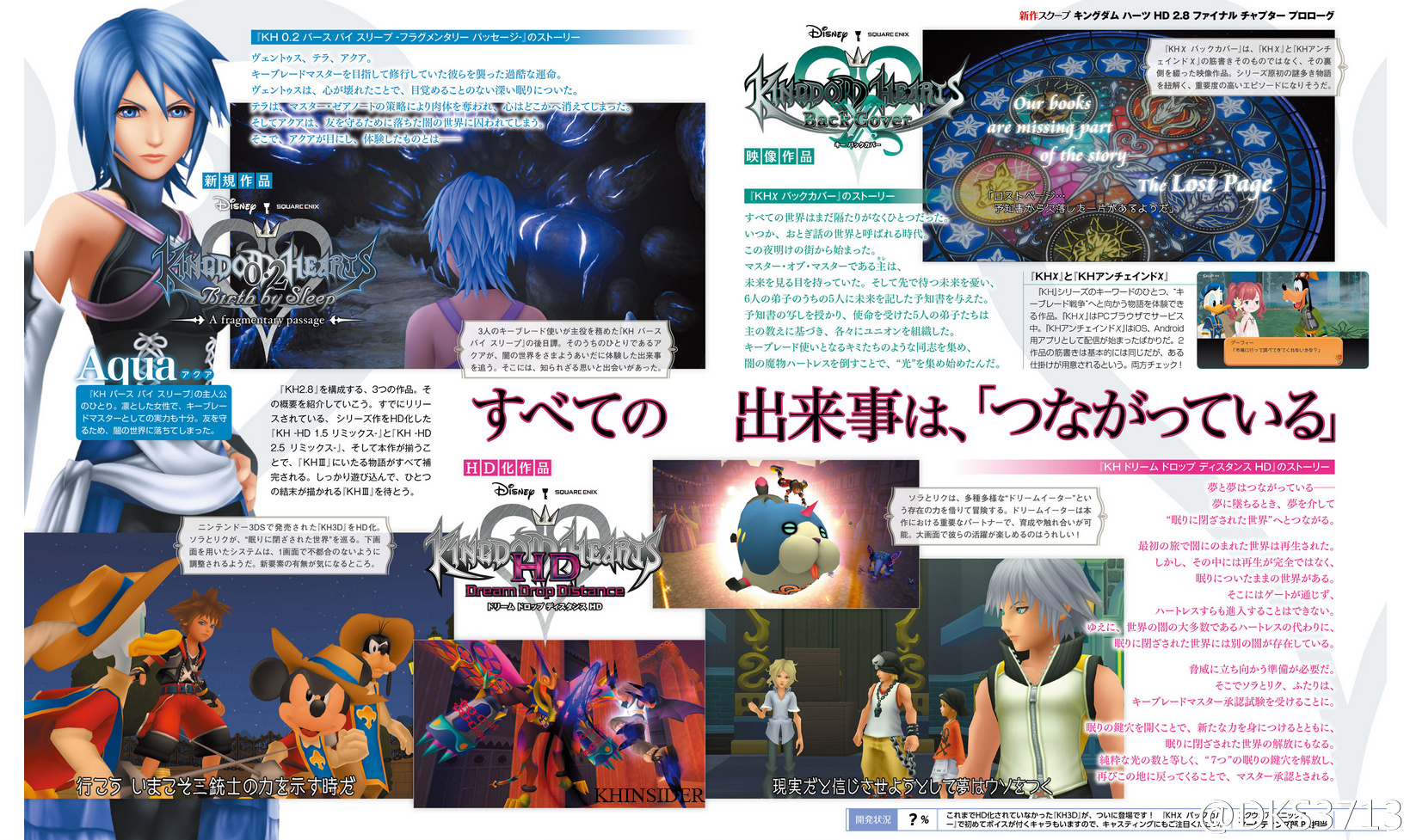 Kingdom Hearts 0.2 Birth By Sleep: A Fragmentory Passage, which is included with the recently announced Kingdom Hearts HD 2.8: Final Chapter Prologue, will follow a story where Aqua makes her way through the world of darkness, the latest issue of Famitsu reveals. The story begins immediately after the secret episode in Kingdom Hearts: Birth by Sleep Final Mix.

There are plans to include elements that are part of Kingdom Hearts III in 0.2, as well. The game is a short episode whose total volume amounts to that of about one Kingdom Hearts series world.

Nomura also confirms that, given that the original version used two screens, Kingdom Hearts: Dream Drop Distance HD is roughly a remake of the original.

Molto interessato a Birth by Sleep 0.2 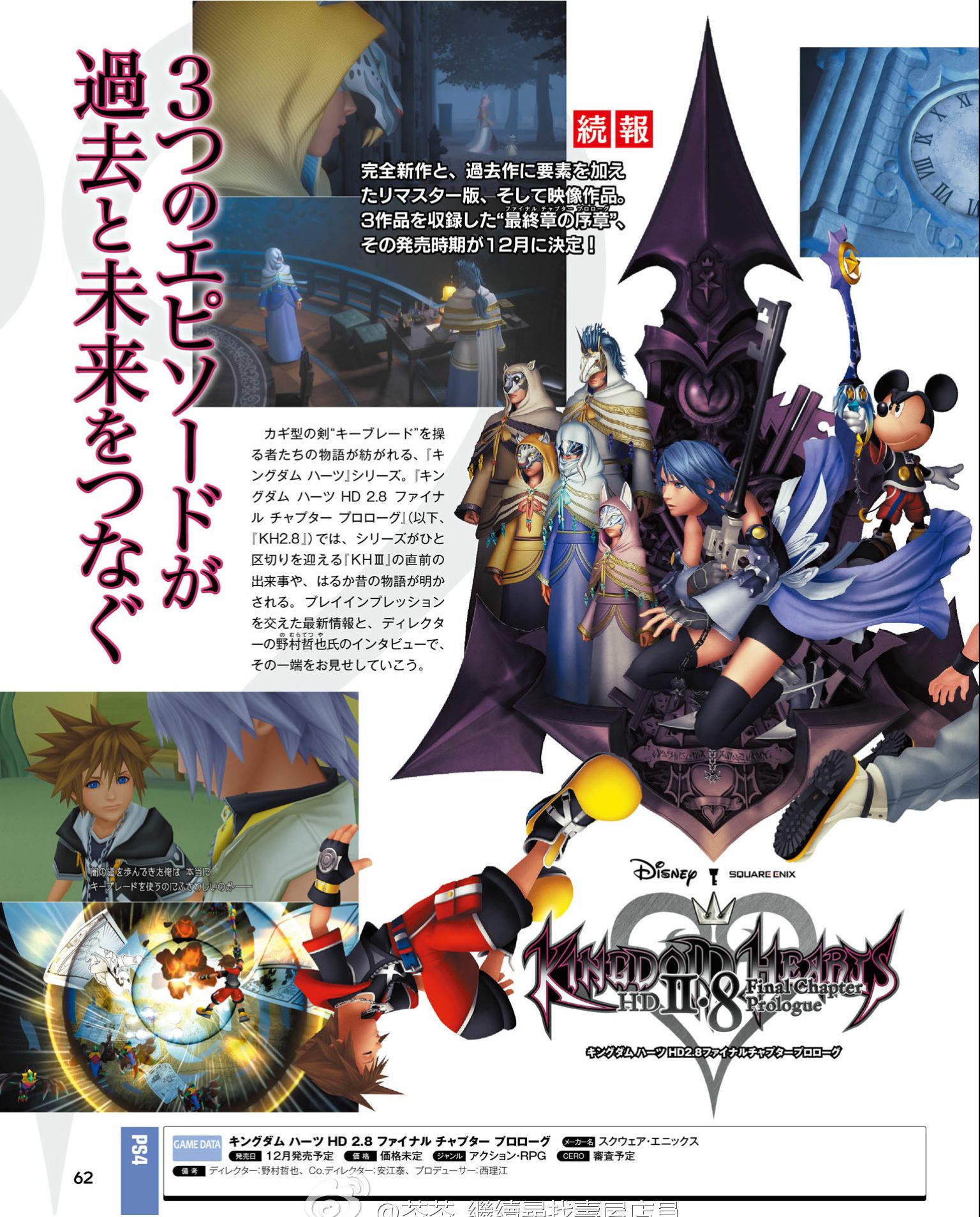 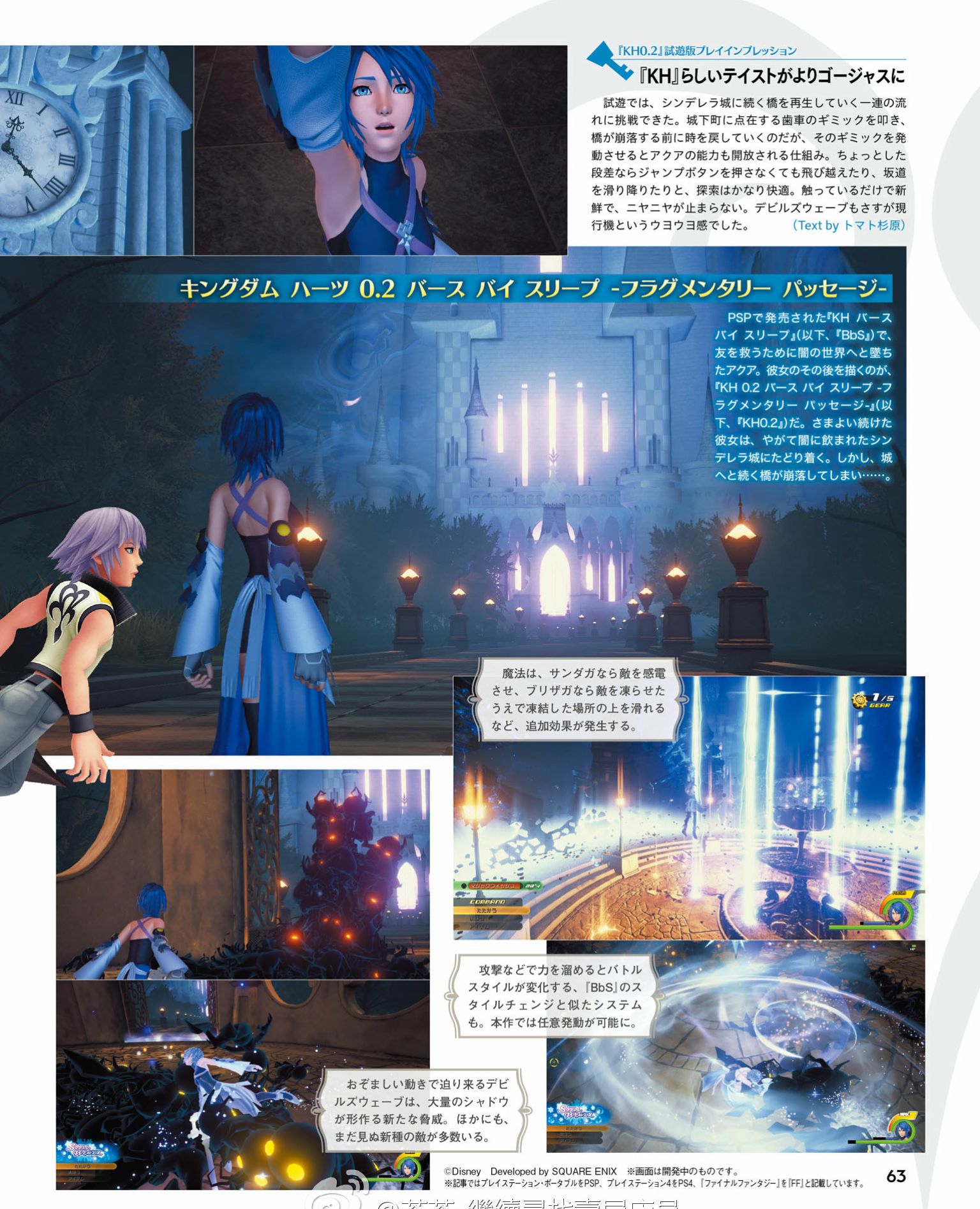 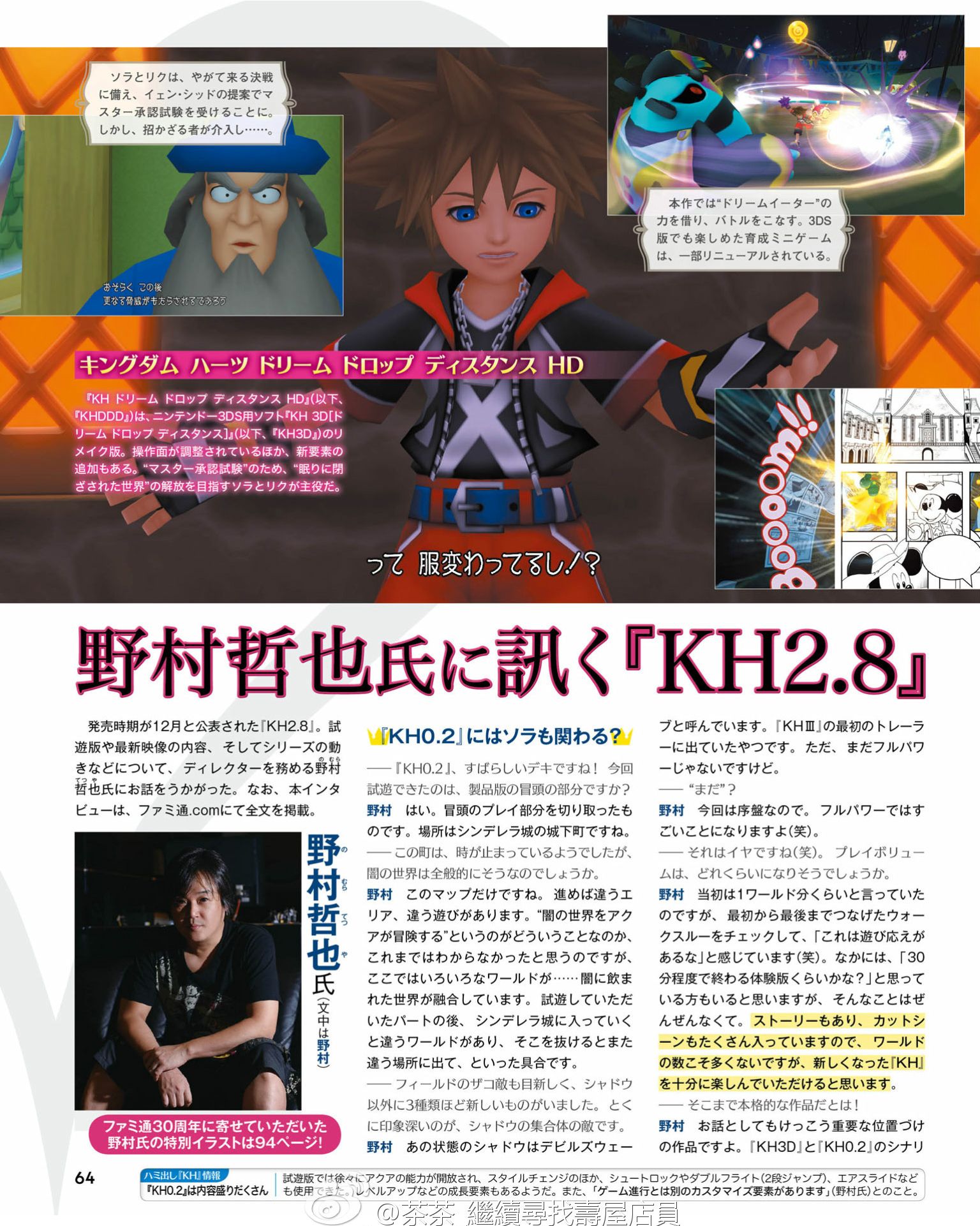 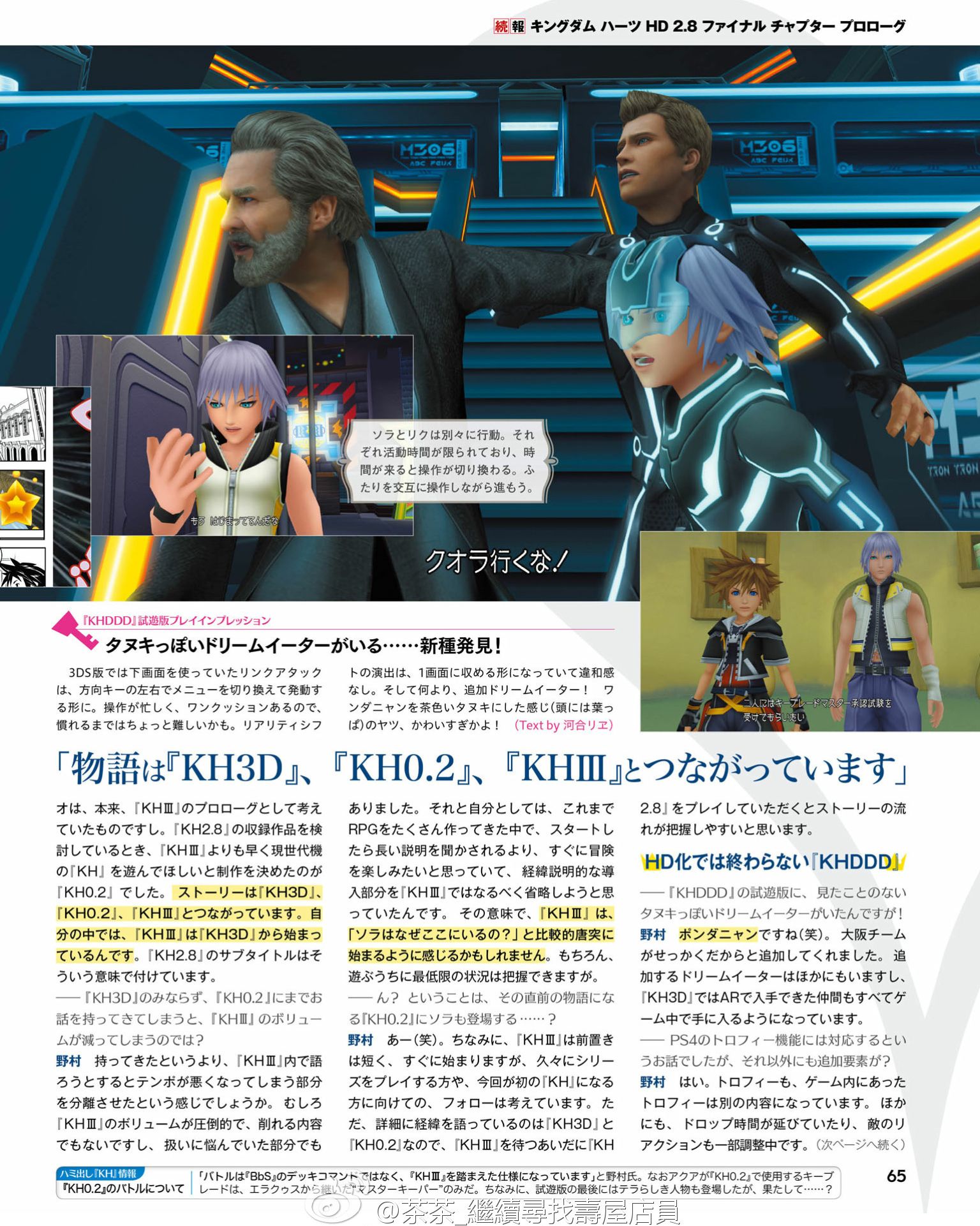 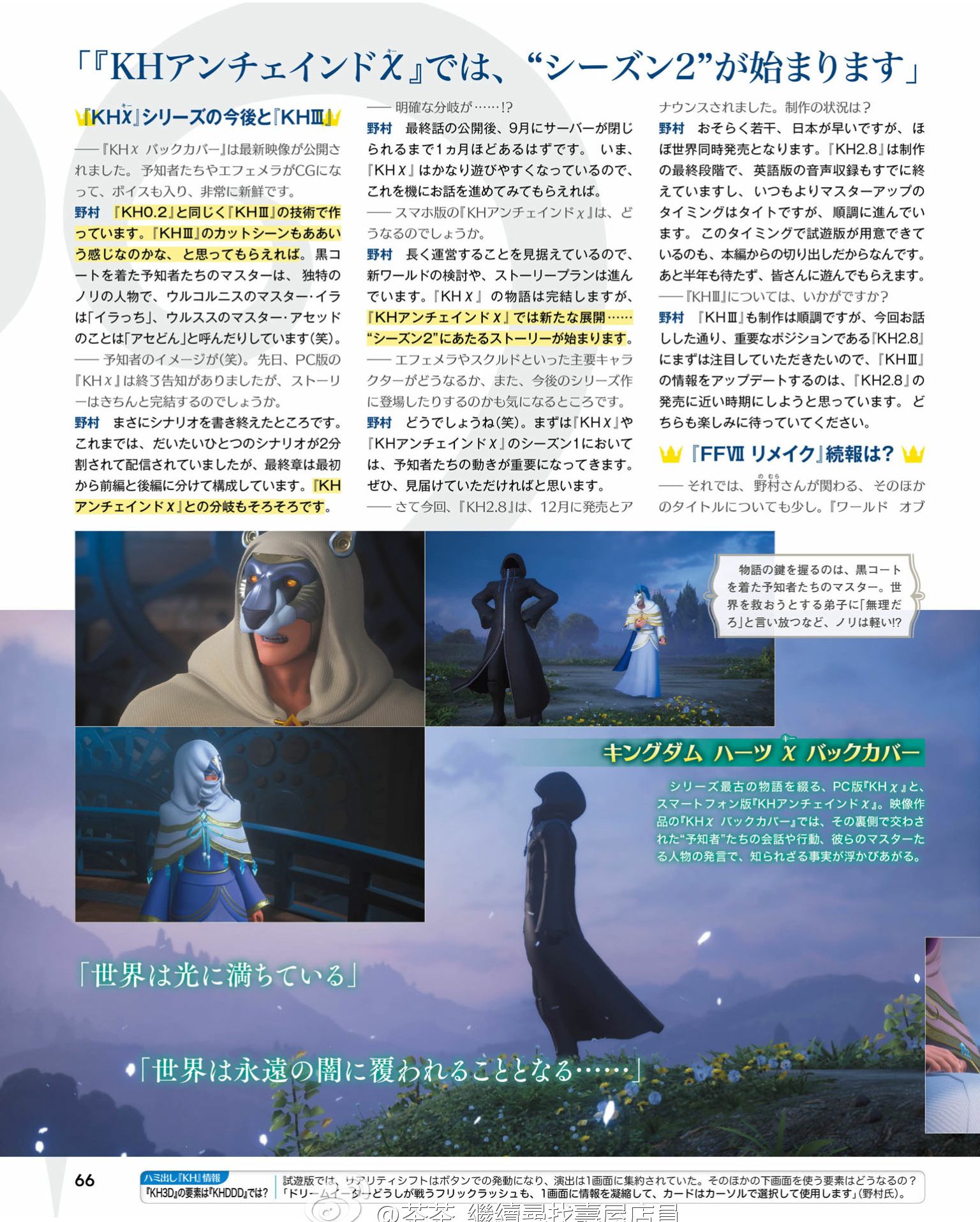 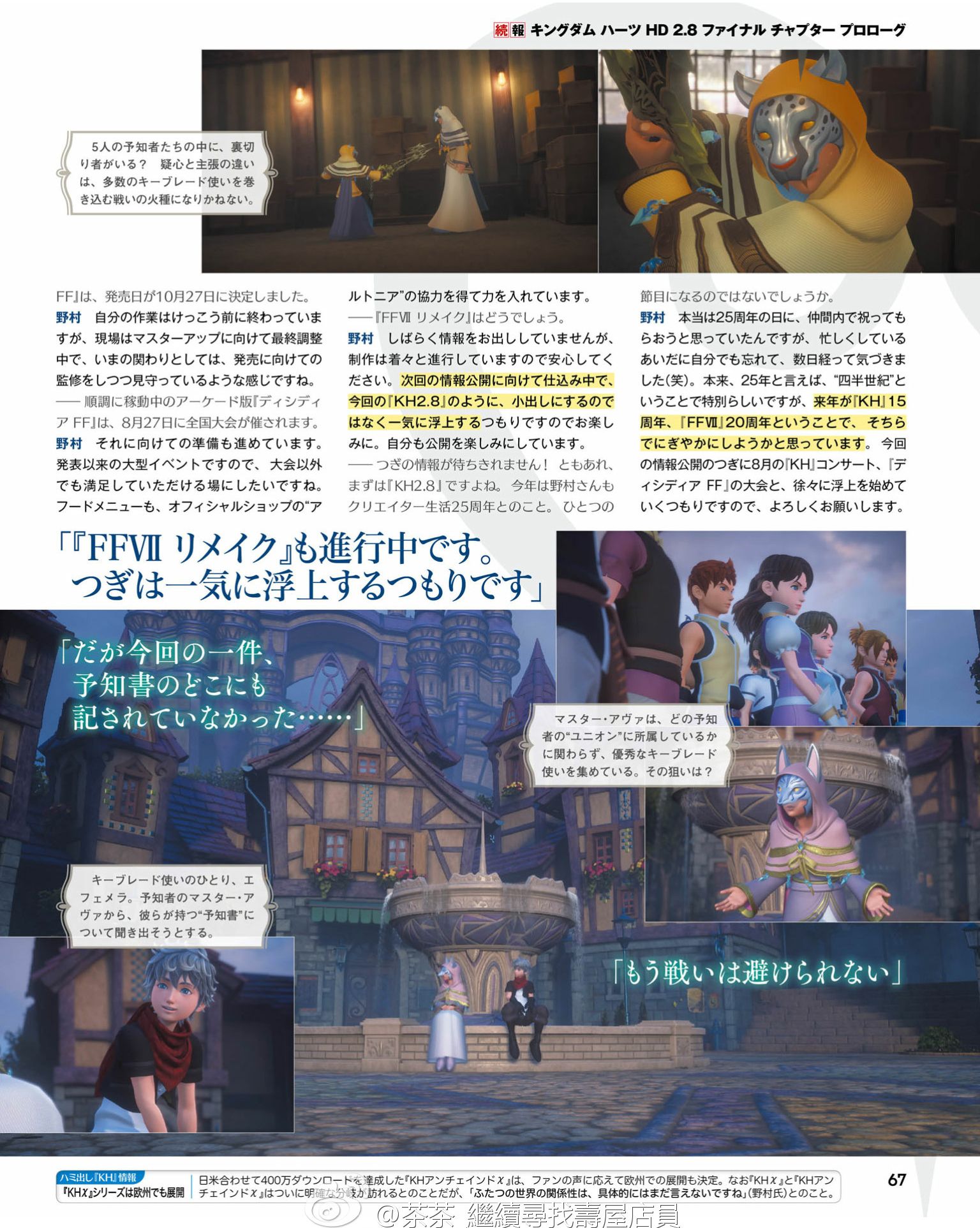 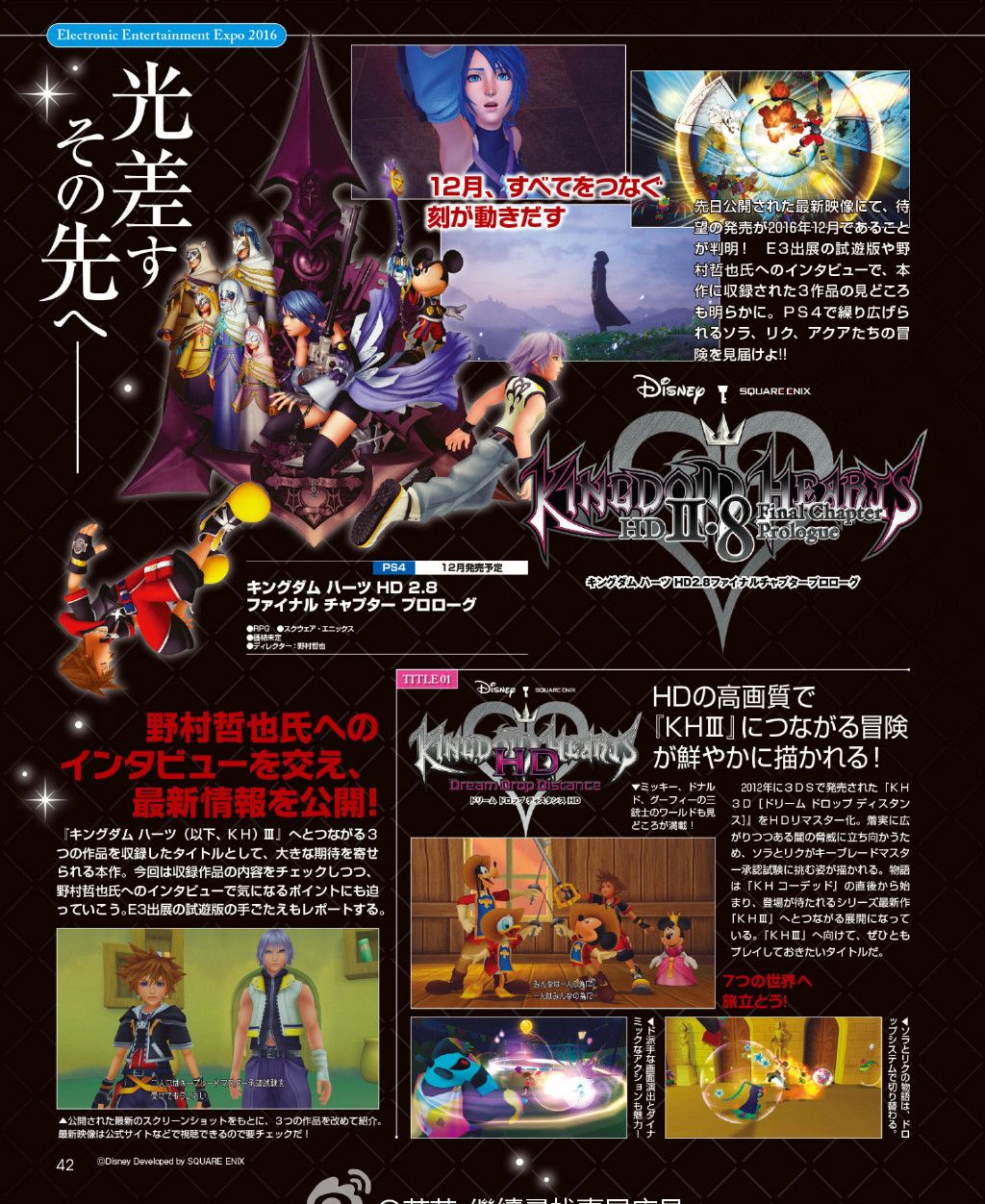 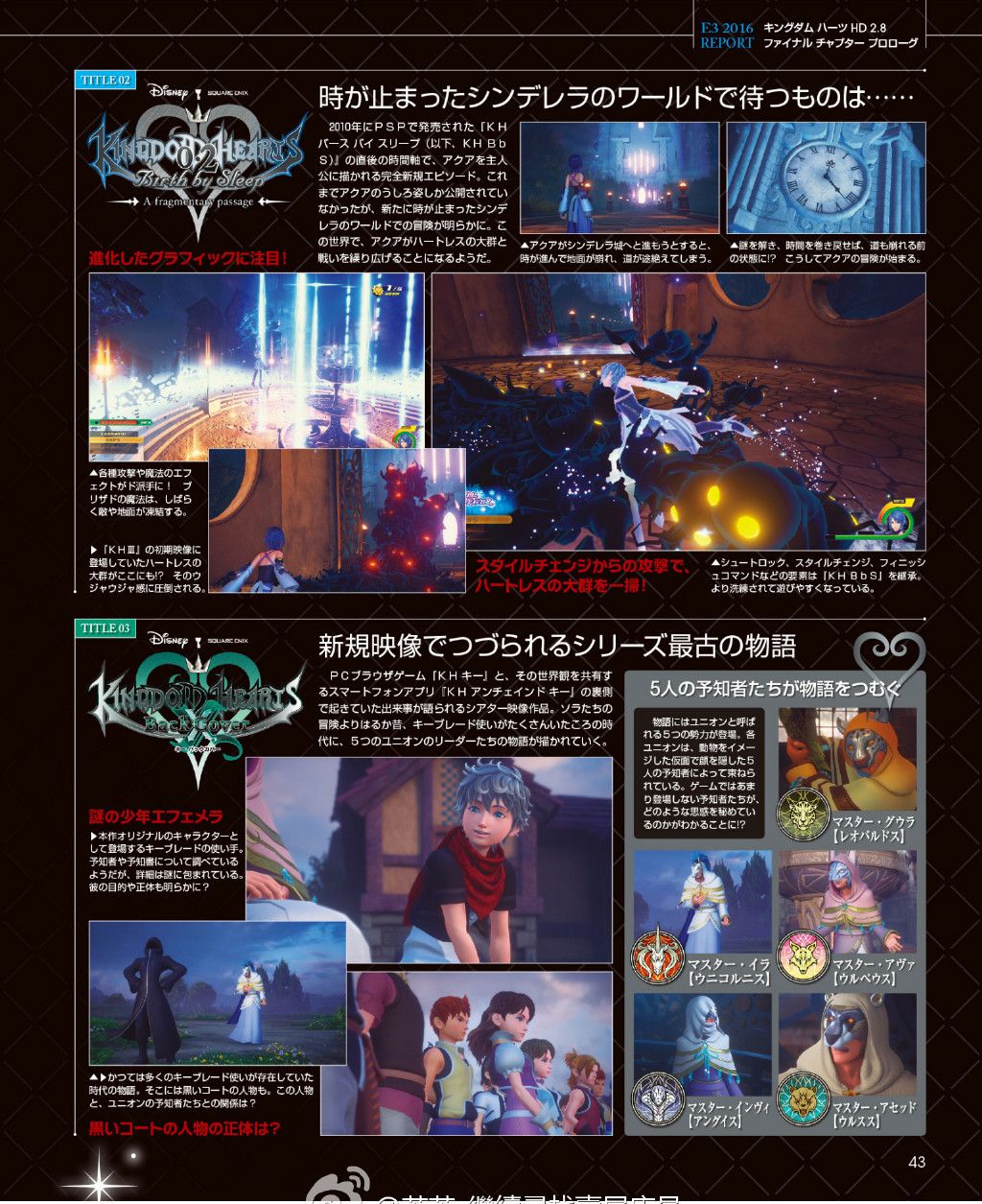 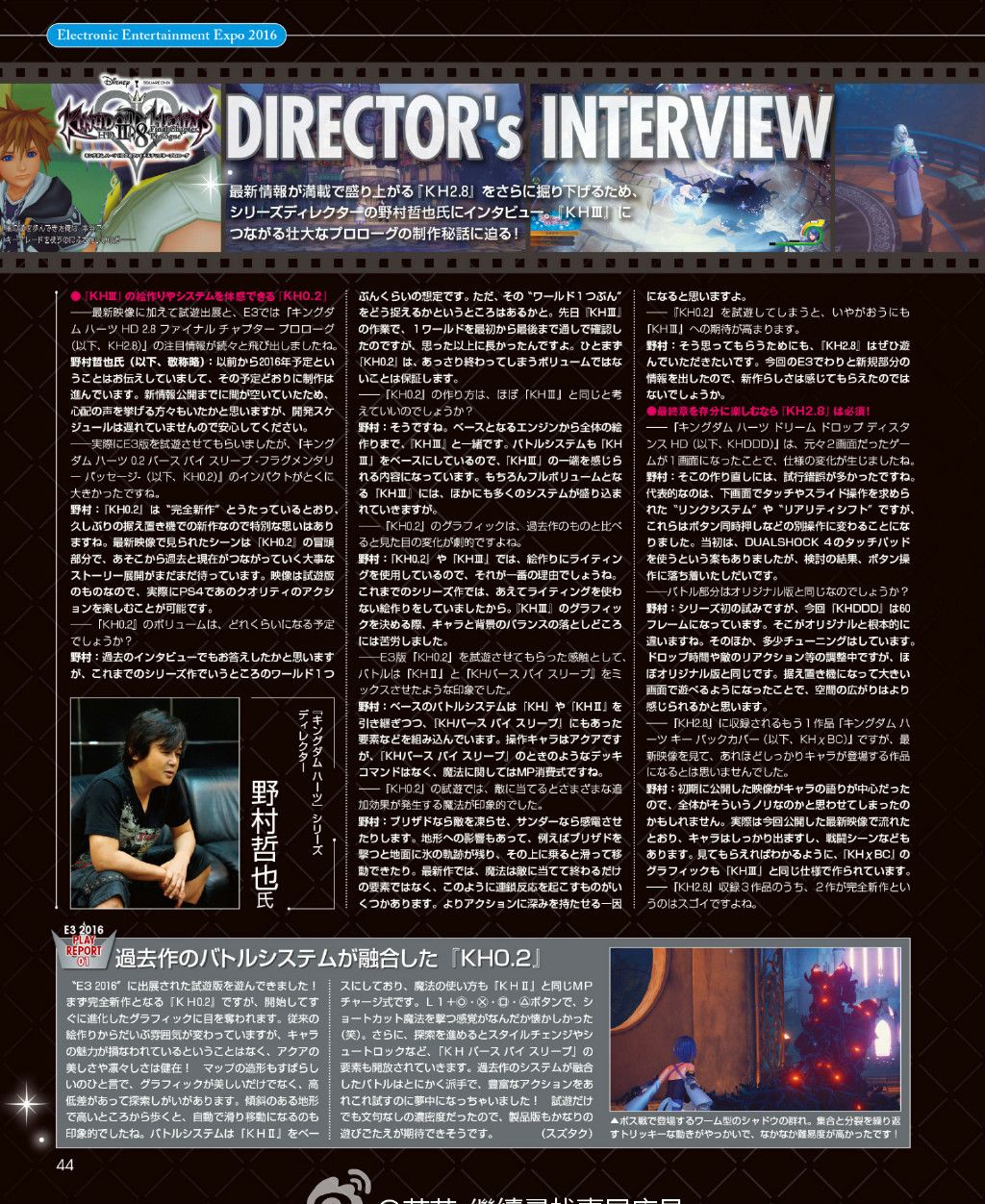 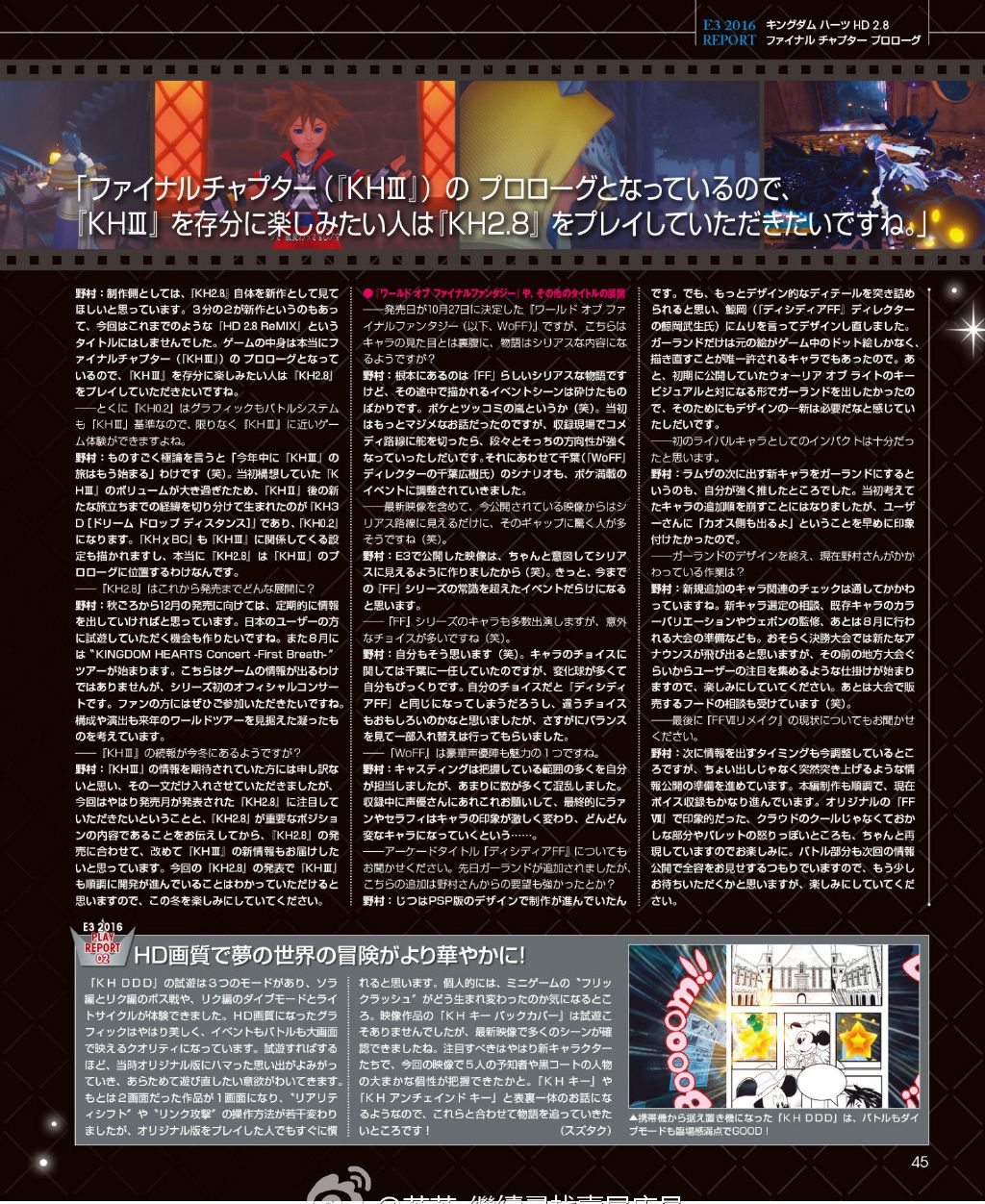