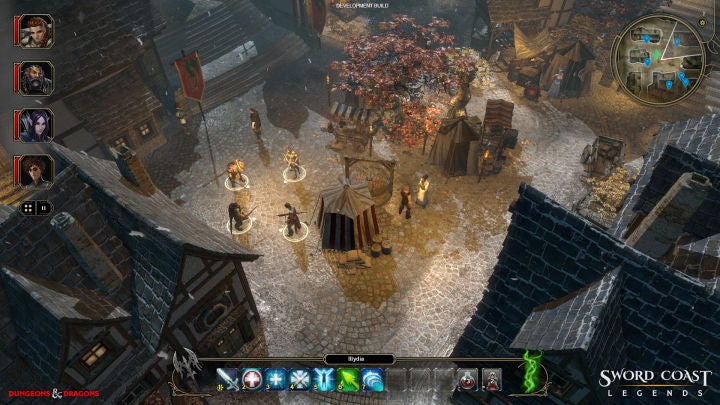 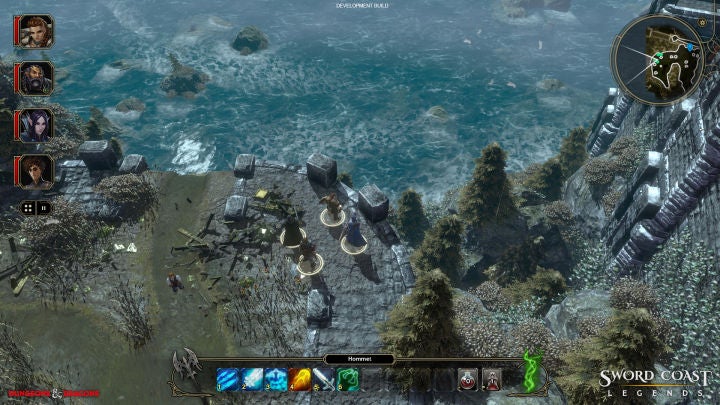 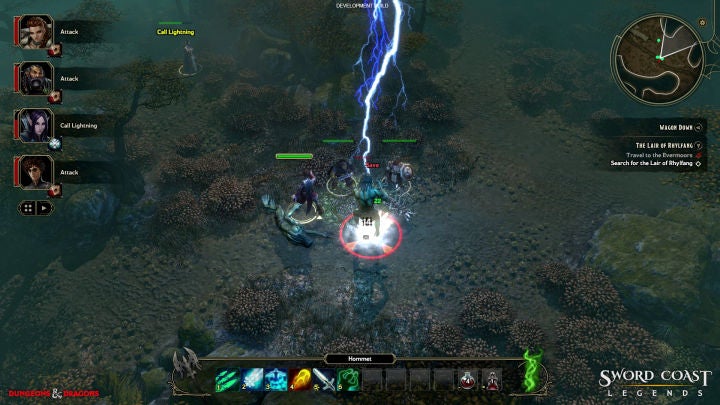 We finally have our first look at Sword Coast Legends‘ single player campaign in a meaty 40 minute demo shown off by Community Manager Ash Sevilla and Design Director Tim Schwalk. Based off of the popular Dungeon and Dragons role playing table-top game, Sword Coast Legends is both an isometric CRPG and a customizable multiplayer dungeon master simulator where one player can make creative and challenging dungeons for friends or random people online to play.
Sword Coast Legends is the official D&D licensed game and will be releasing for PlayStation 4, Xbox One, and PC on September 29, 2015. You can enjoy the extended gameplay demo below. The game will also be playable at a PAX Prime event in Seattle, from August 28-31. Just visit the Wizards of the Coast ‘Rage of Demons’ in the Exhibitors Hall, Booth #1642.