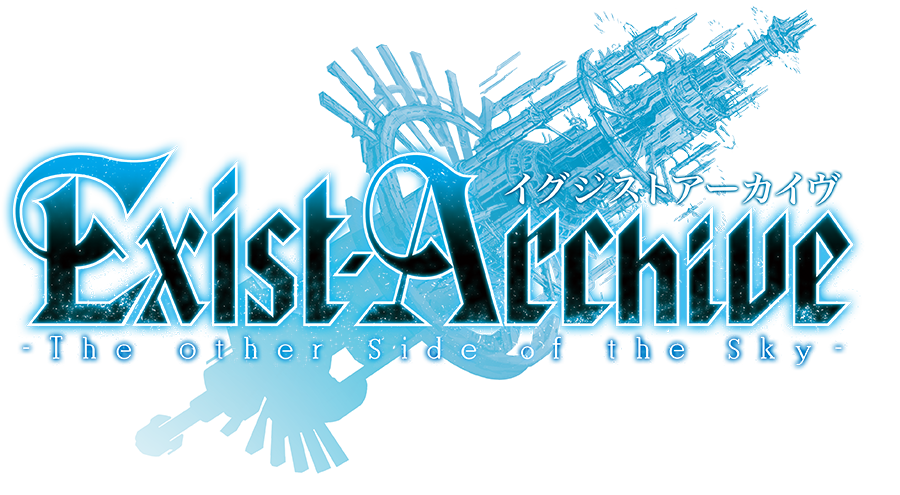 The game is set in an alien world known Protolexa (?), which is made up of a large circular land mass surrounding a huge central structure. It seems to be some sort of afterlife. The game centers around 12 people from modern Tokyo who have been caught up in an explosion and have died. But because they possessed fragments of an evil deity within them, they were transported to this strange new world instead, where they are drawn into a conflict between the gods.

The main character is Kanata Kujo (VA: Ryota Osaka), a guy from a well to do family who is engaged to Ranze Kamikawa (VA: Aya Endo) in an arranged marriage. Ranze is from a respected family who has high expectations of her, but when she is caught in the explosion with Kanata, her true nature emerges when faced with death. Mayura (VA: Ai Kayano) is another girl who Kanata will meet at Protolexa, and like him she has white hair. Another character introduced is Tokihisa (VA: Tetsuya Kakihara) who at first glance looks to be a punk with a bad attitude, but is someone who thinks of his companions.

The story in the game is about how these characters react to the situation they've been put into and not a traditional tale of good versus evil.

Like Valkyrie Profile, it is a sideview RPG where towns, dungeons, and battles are viewed from the side. There will be platforming actions in dungeons and fields like dashing and jumping, and enemy encounters are visible. Players can gain an advantage in battle by striking at the visible enemies first.

The battles are also similar to VP where parties comprise of 4 characters and their attacks are bound to the face buttons on the controller. Executing good combos will increase the rating players get in a battle, which will result in better item drop rates. The battle system is called "Active Chain Battle". The L/R buttons are also used to rotate the row order of the party, and it is known as the "Active Rotation" system. The 12 characters in the game also each have a unique special attack type known as "Demon's Greed" where they unleash the power of the evil deity within themselves.

There will be multiple endings in the game, and these will depend on which characters the player decides to send back to Earth over the course of the game. The characters all seek to return back to their previous lives, but to do so they have to influence the balance of power in the war between the gods as a third force.

The evil power the characters have within them can also be used in a "Greed Mode" to interact with dungeon gimmicks. There will be tons of optional content, an extra dungeon post-game, and an online boss time attack feature. The base game is expected to take around 40-50 hours to complete.

The game is currently 75% complete. 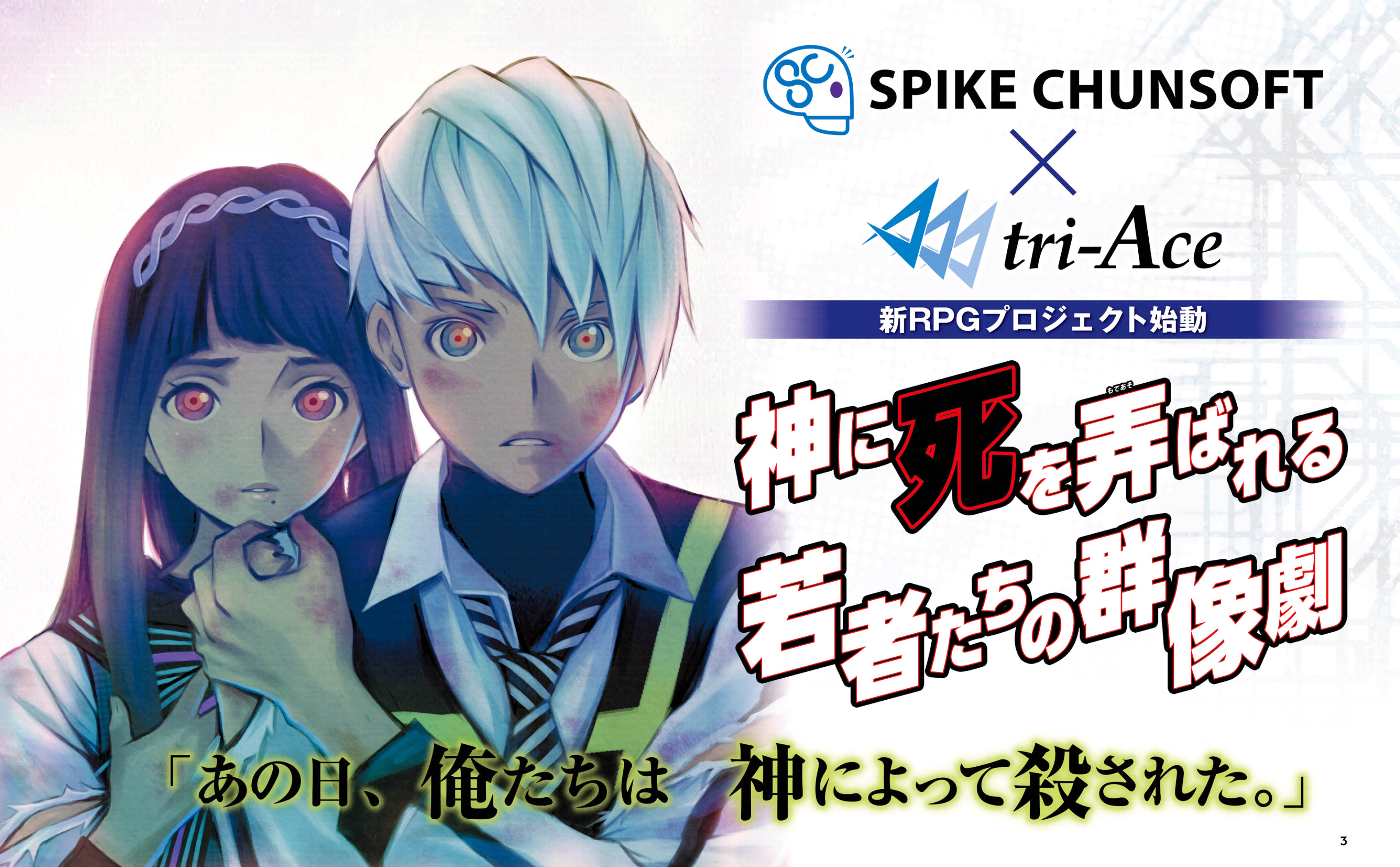 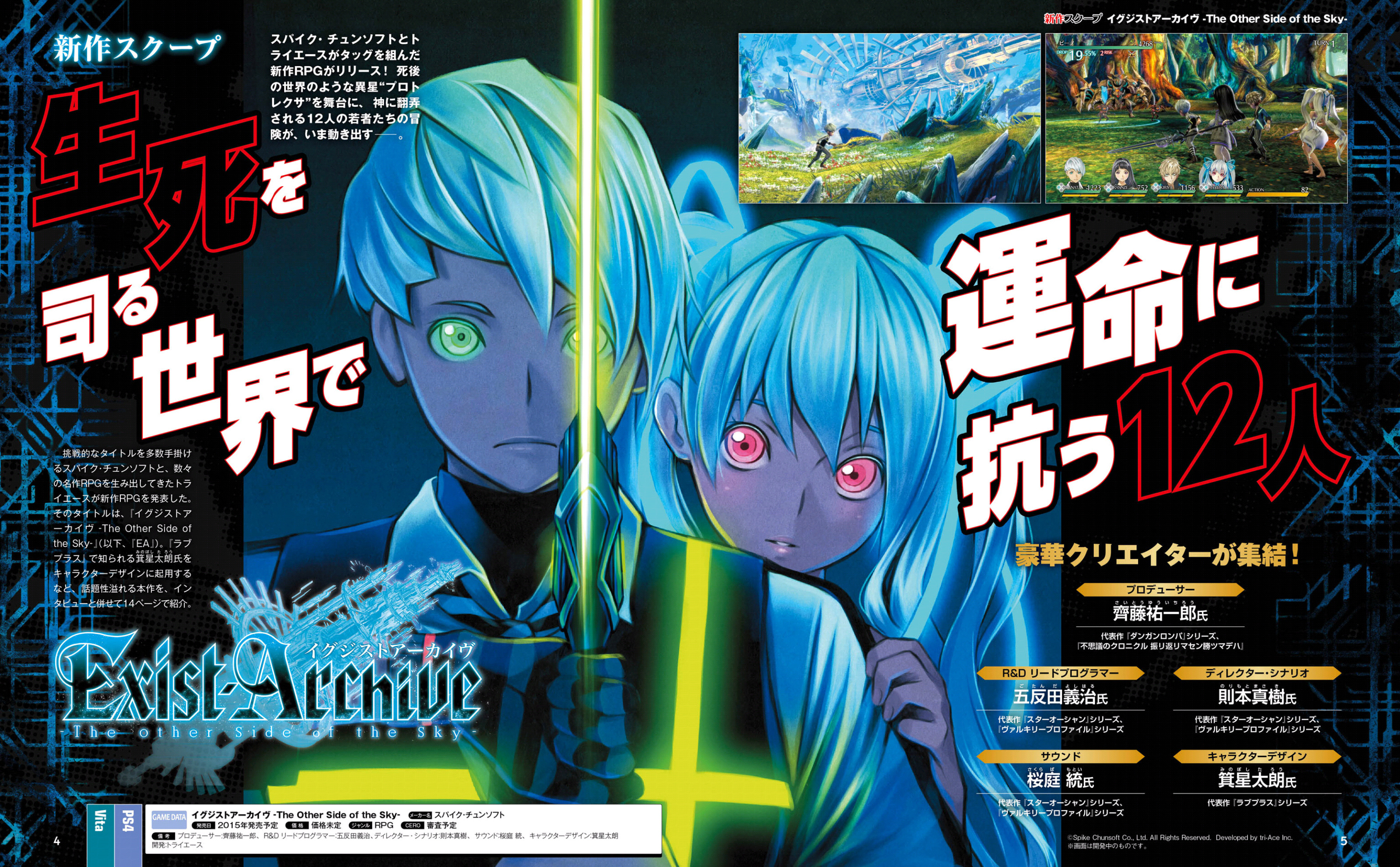 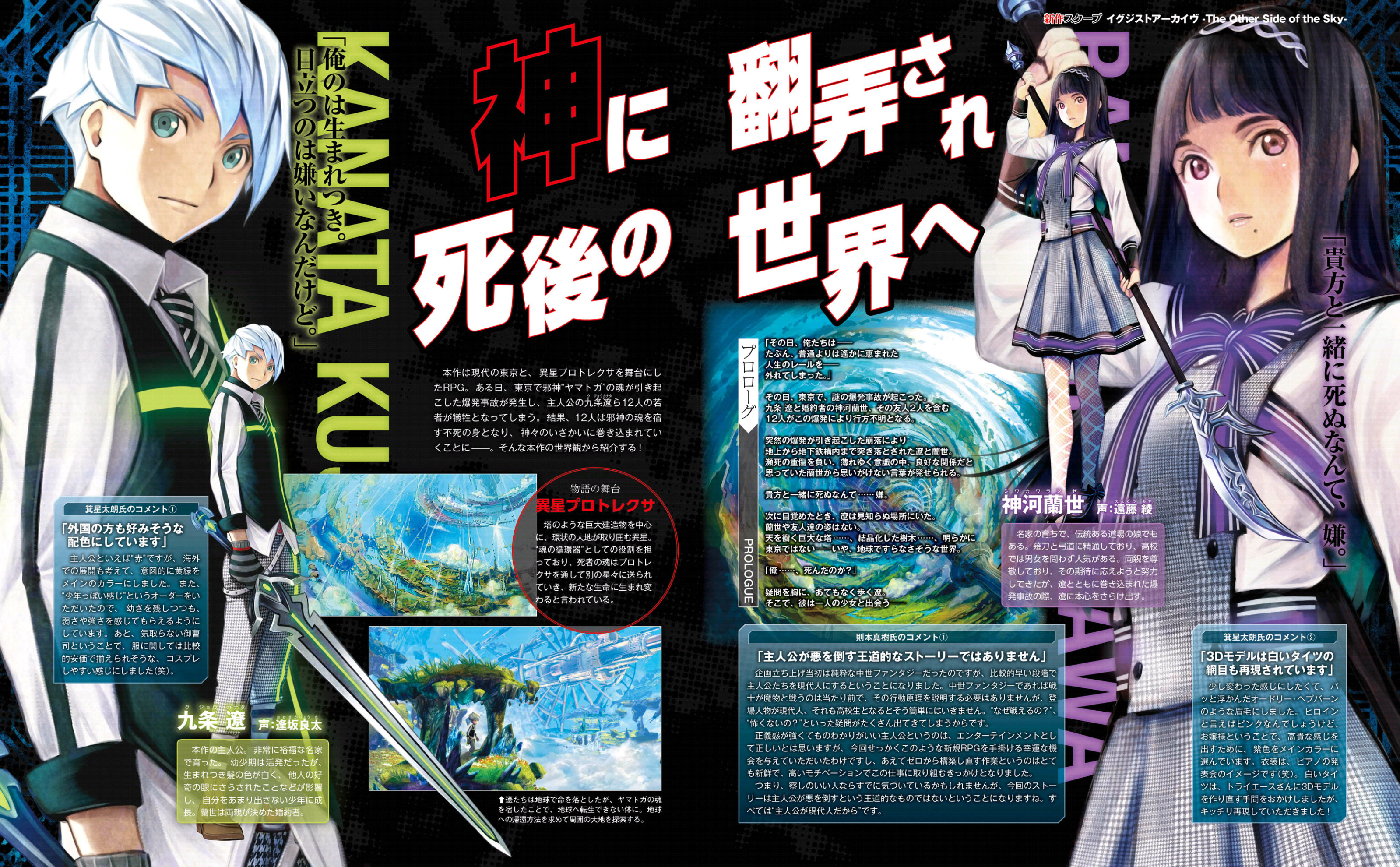 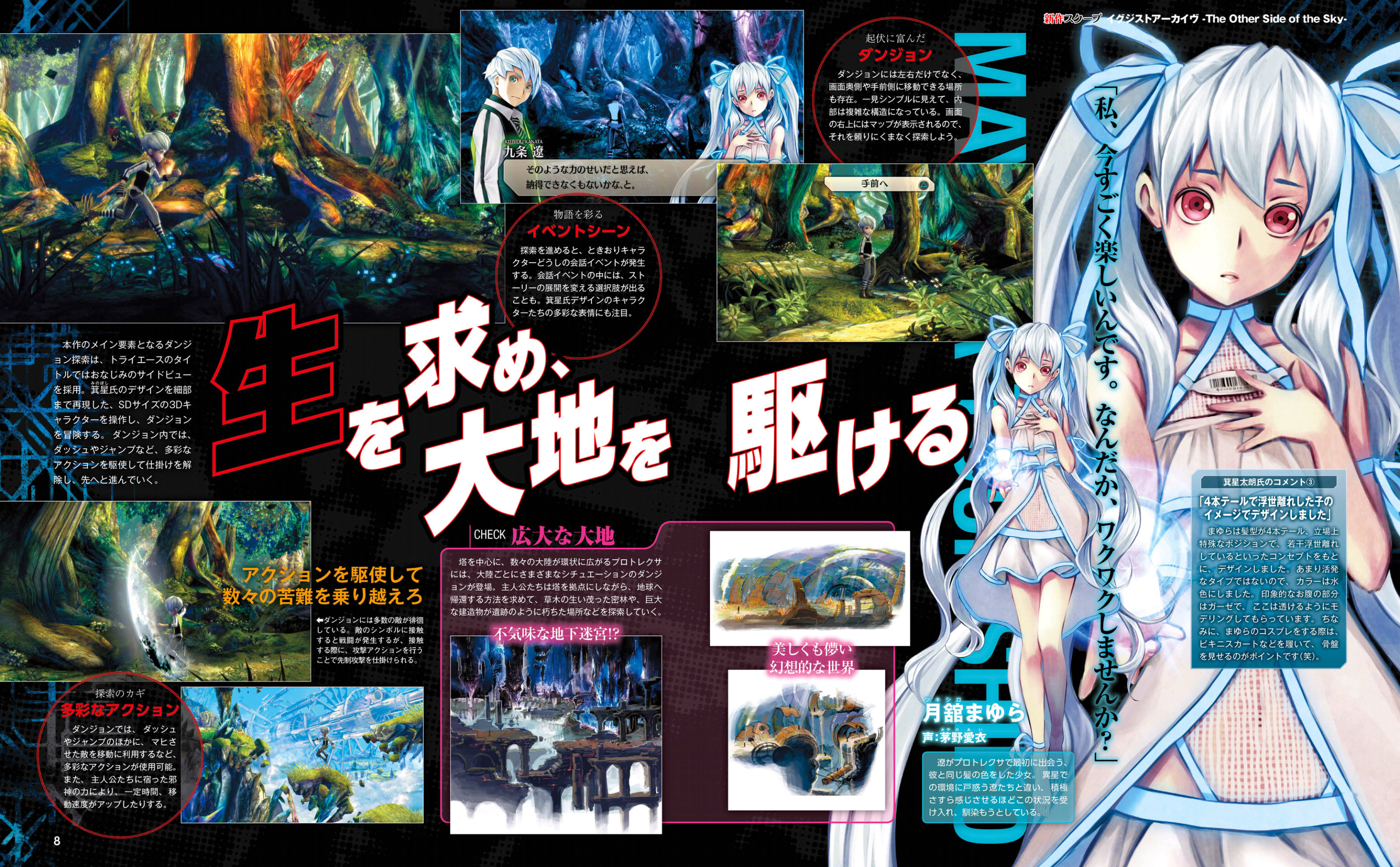 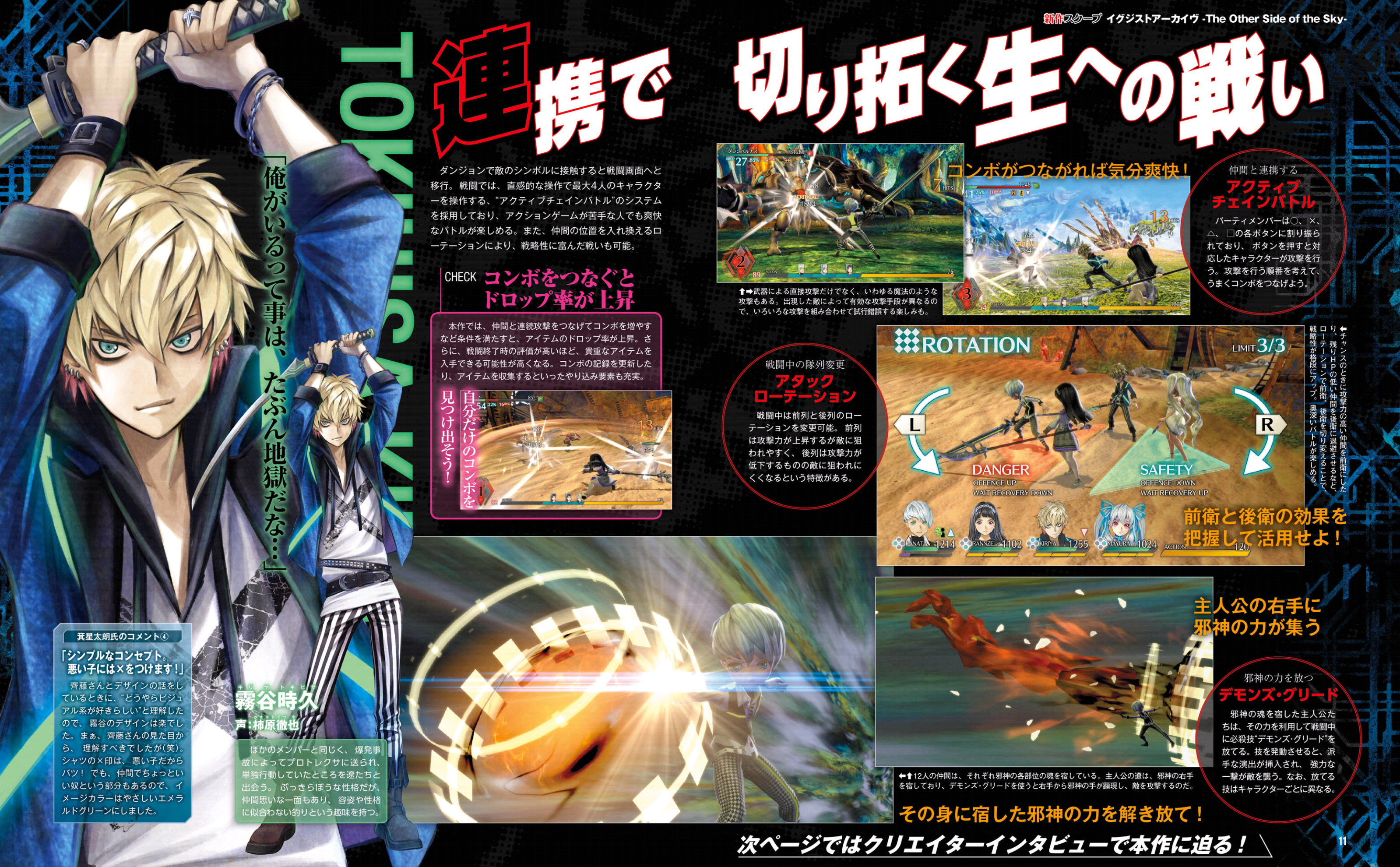 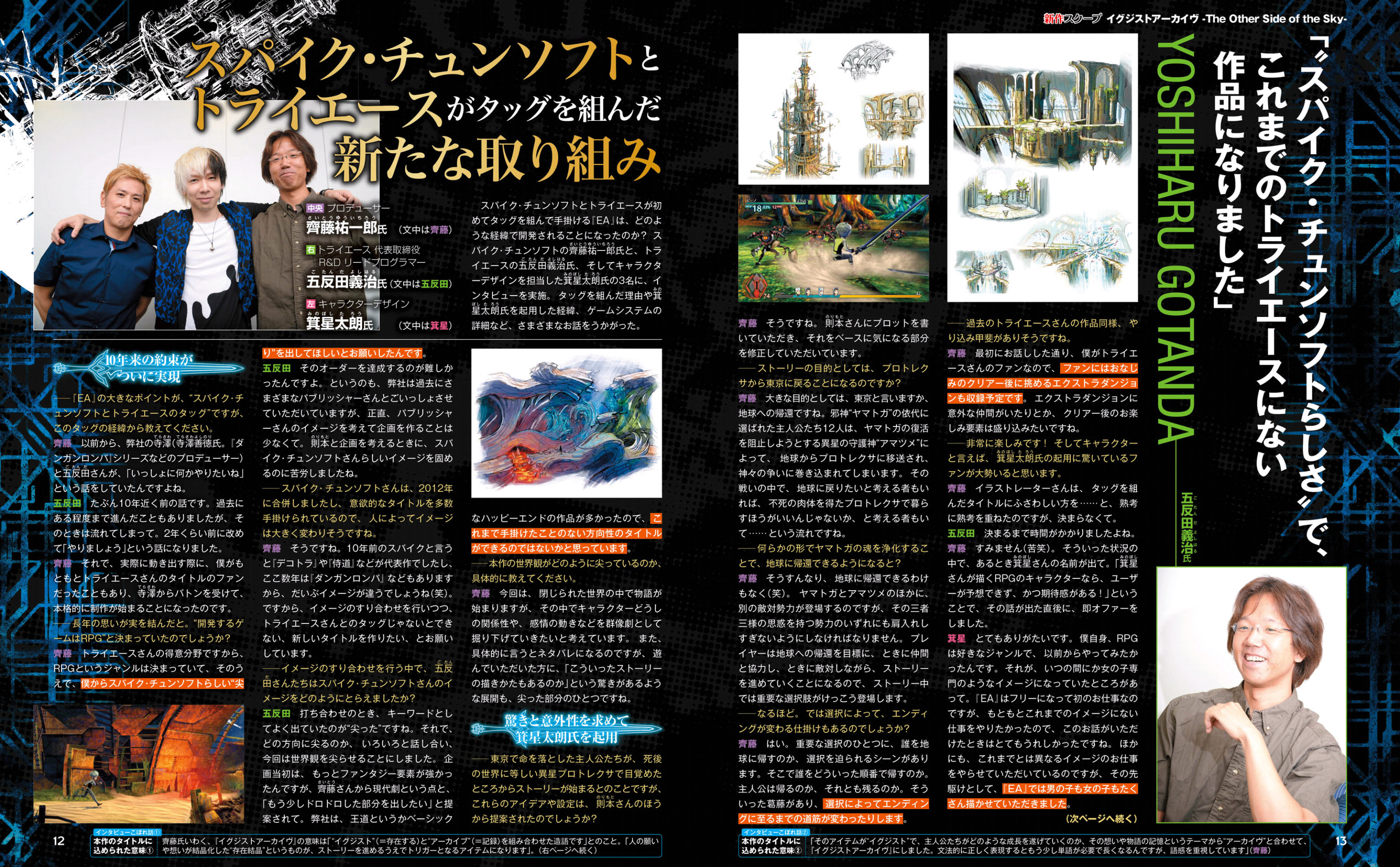 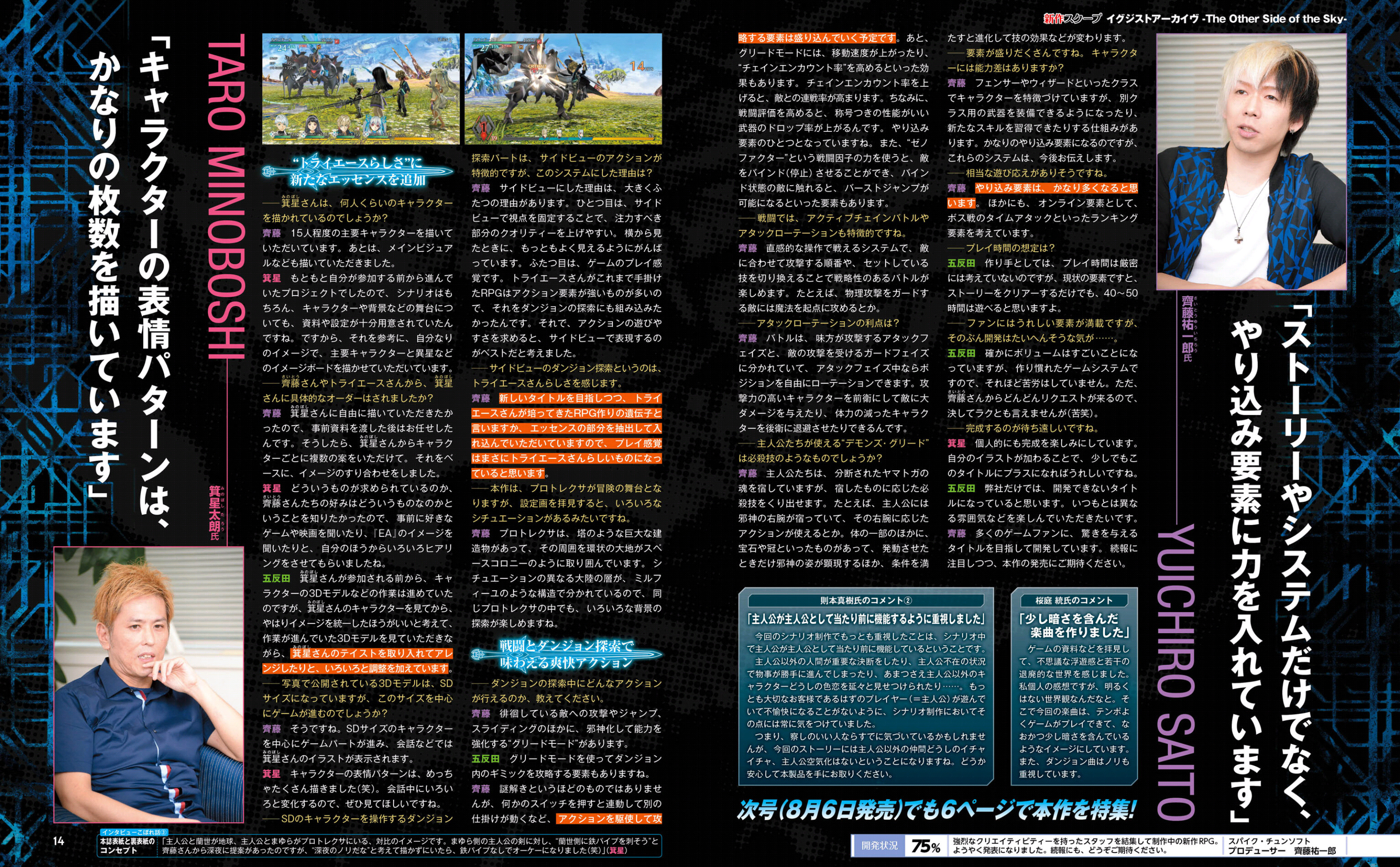 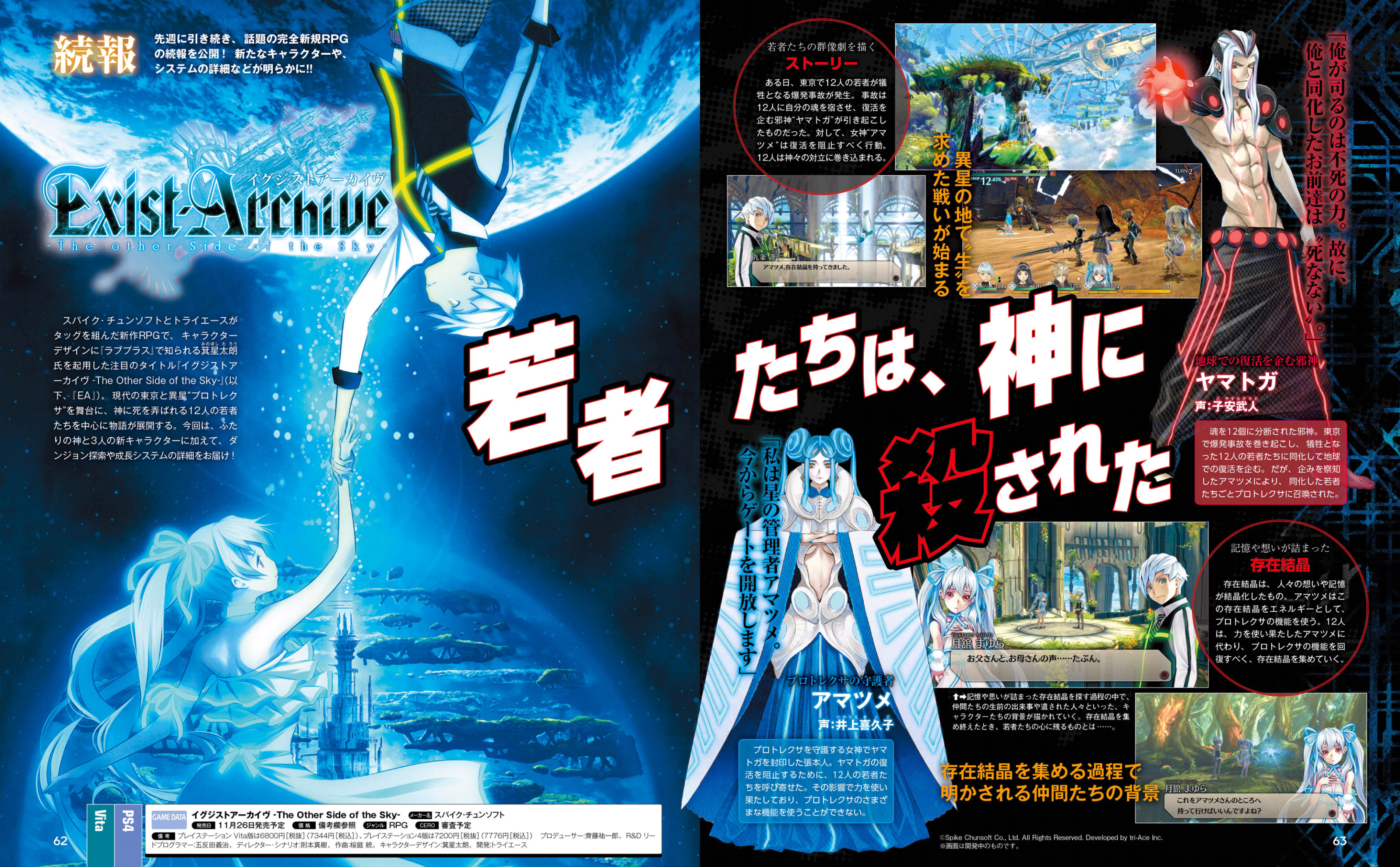 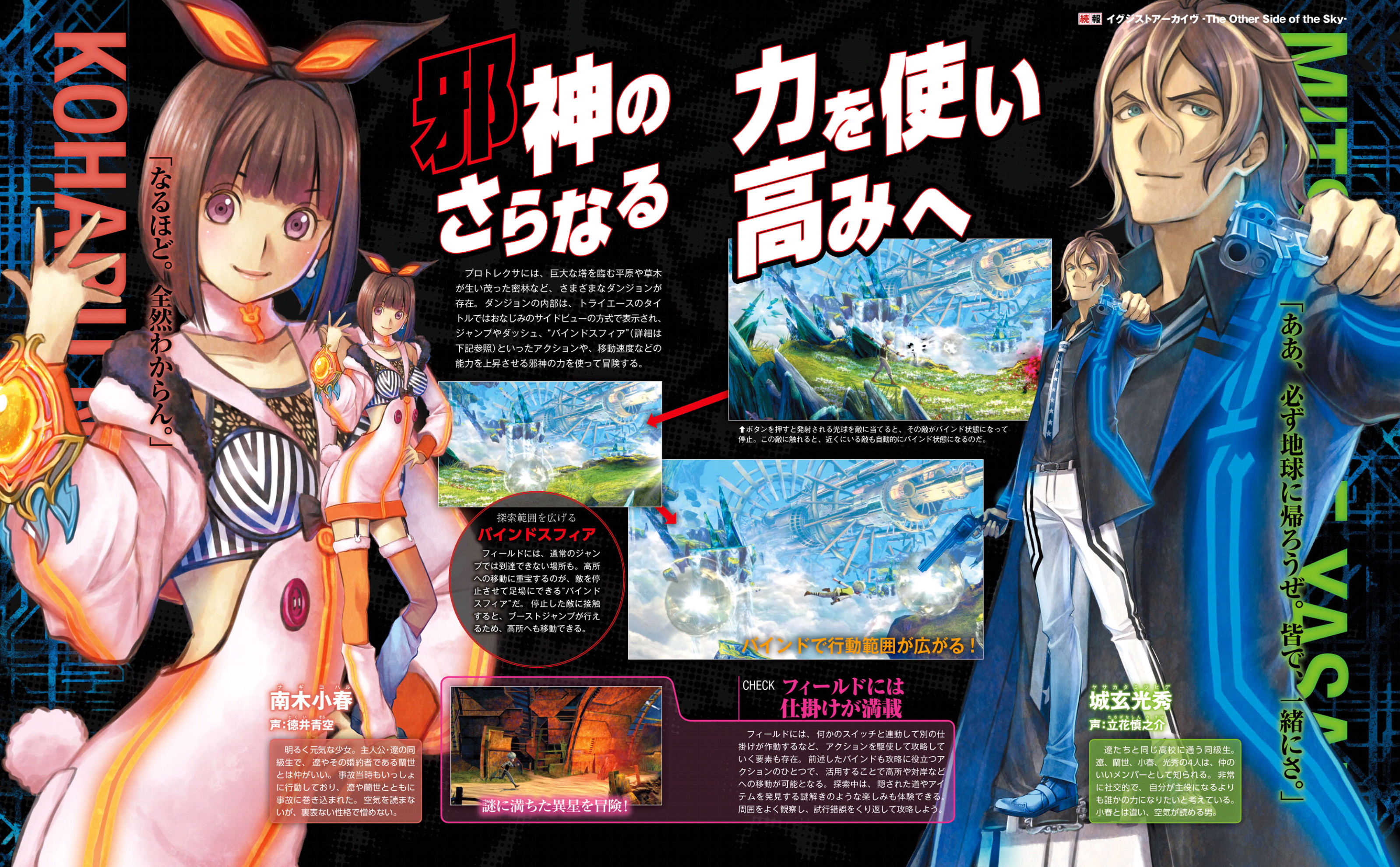 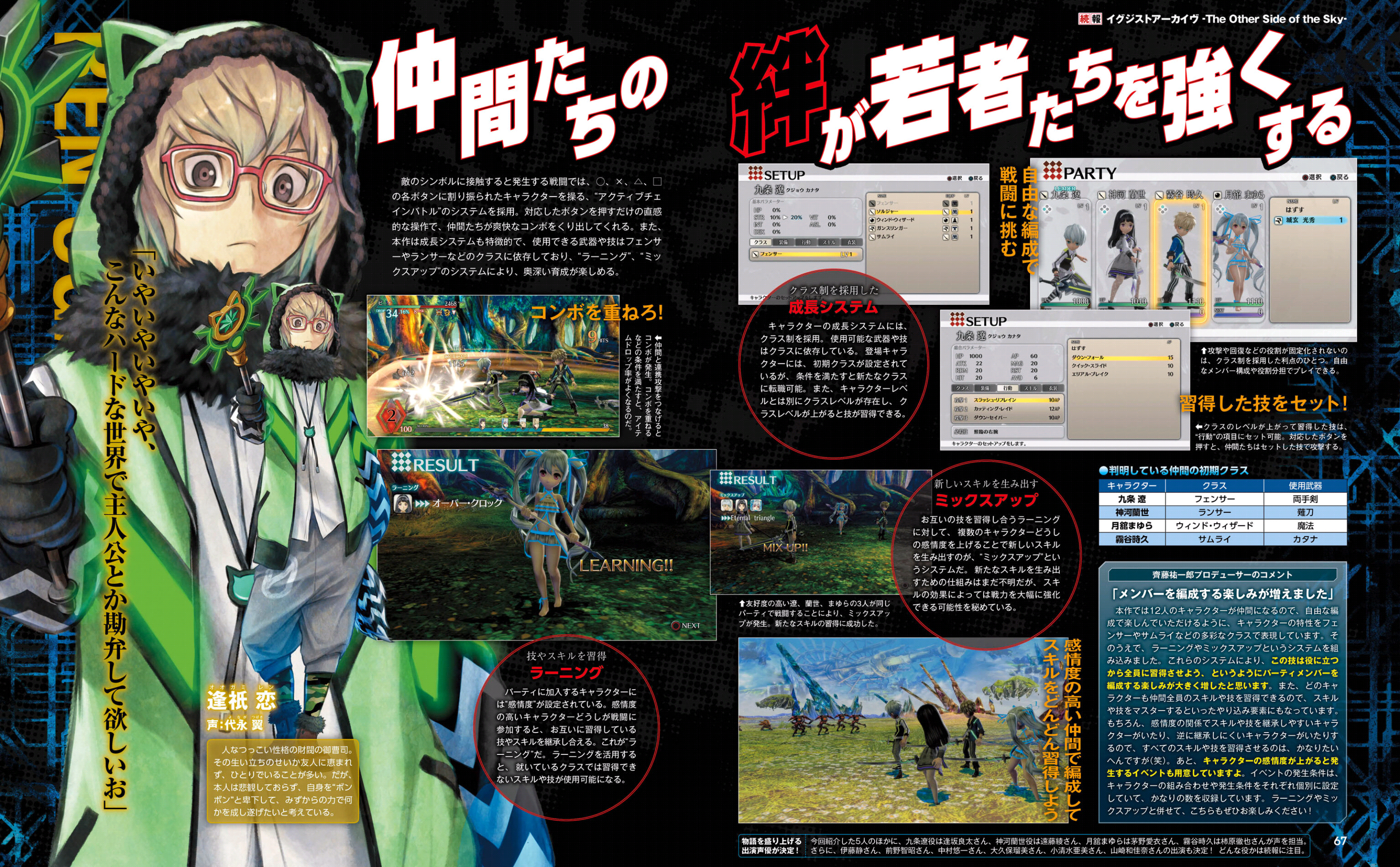 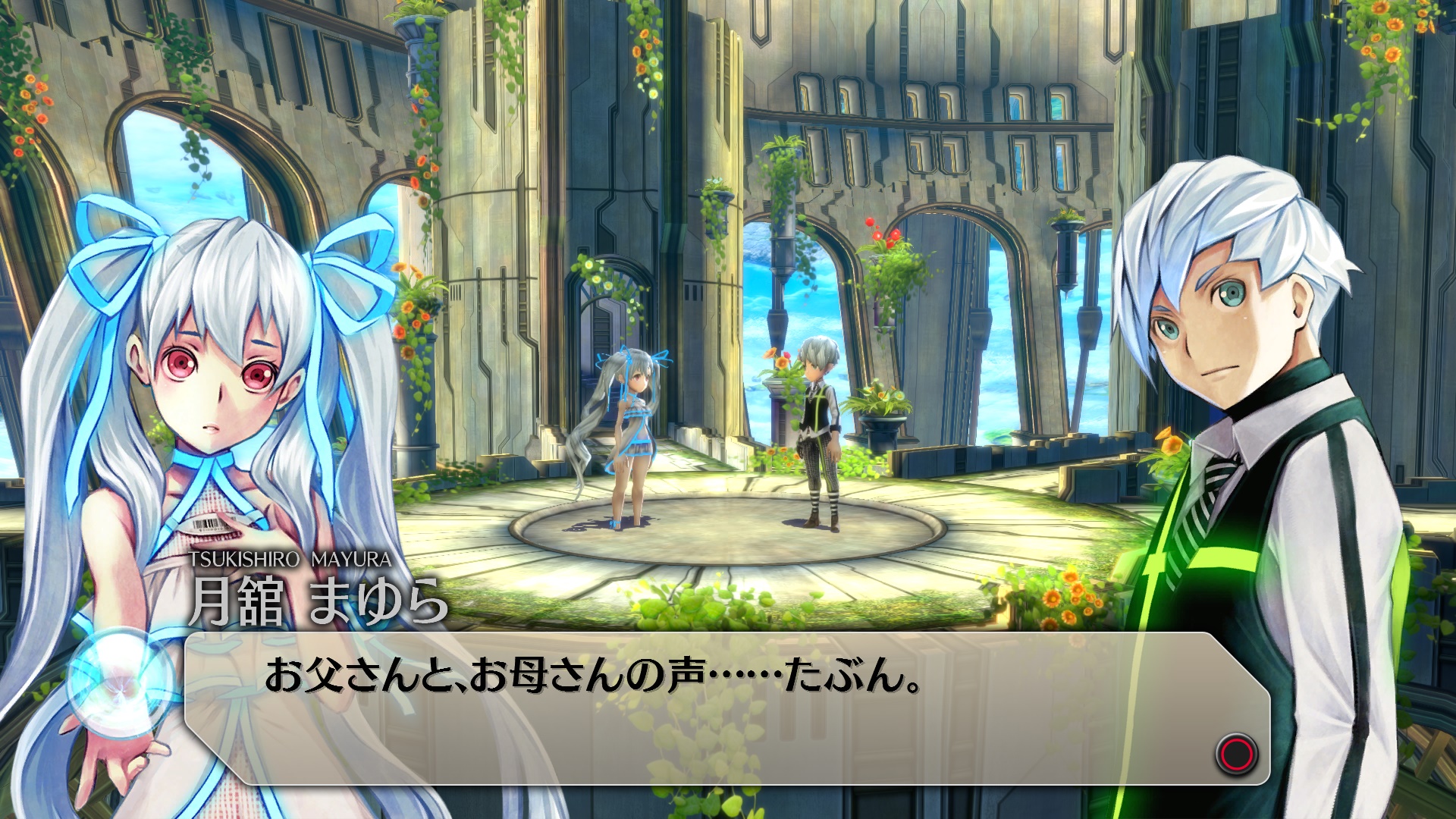 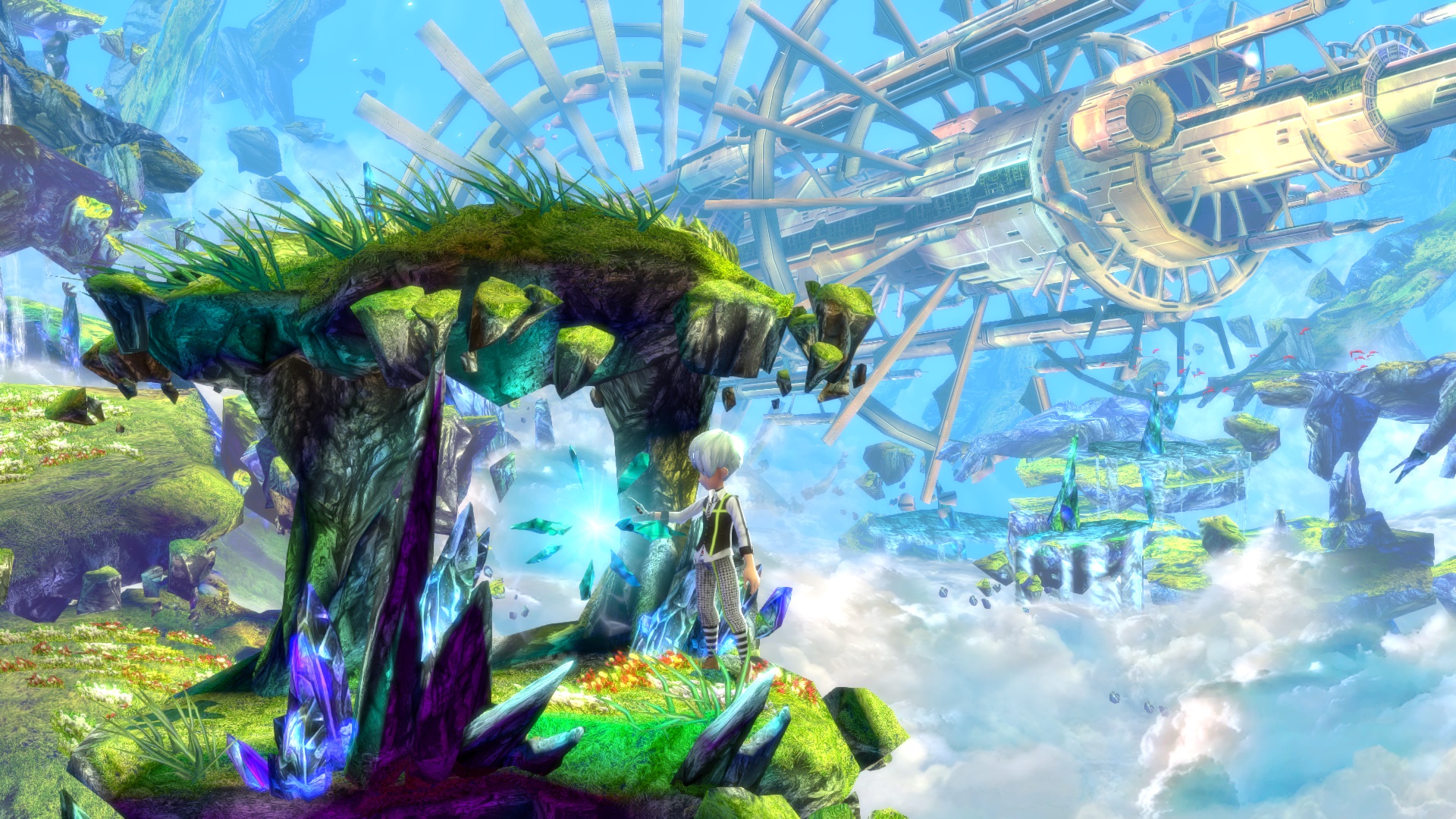 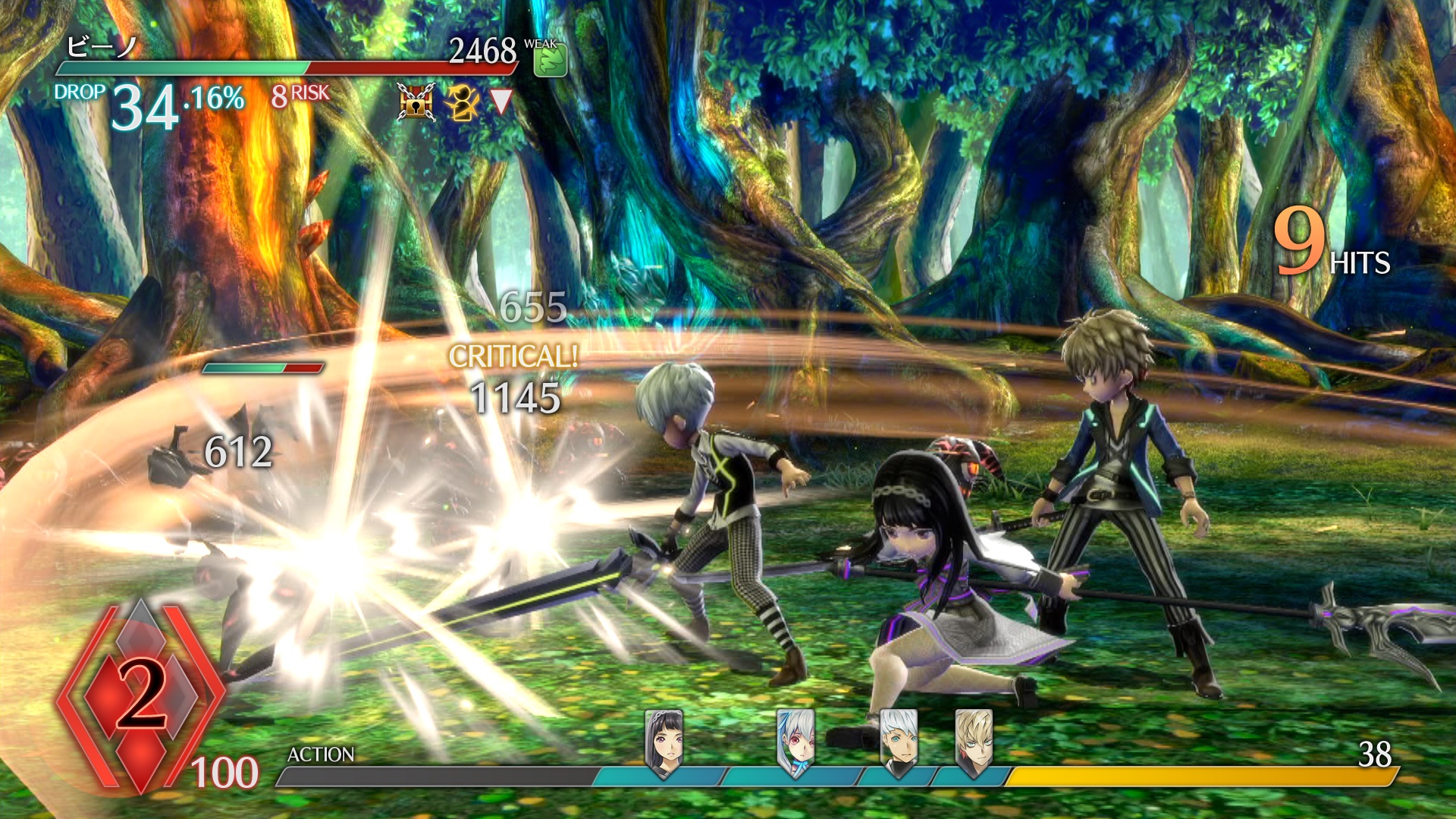 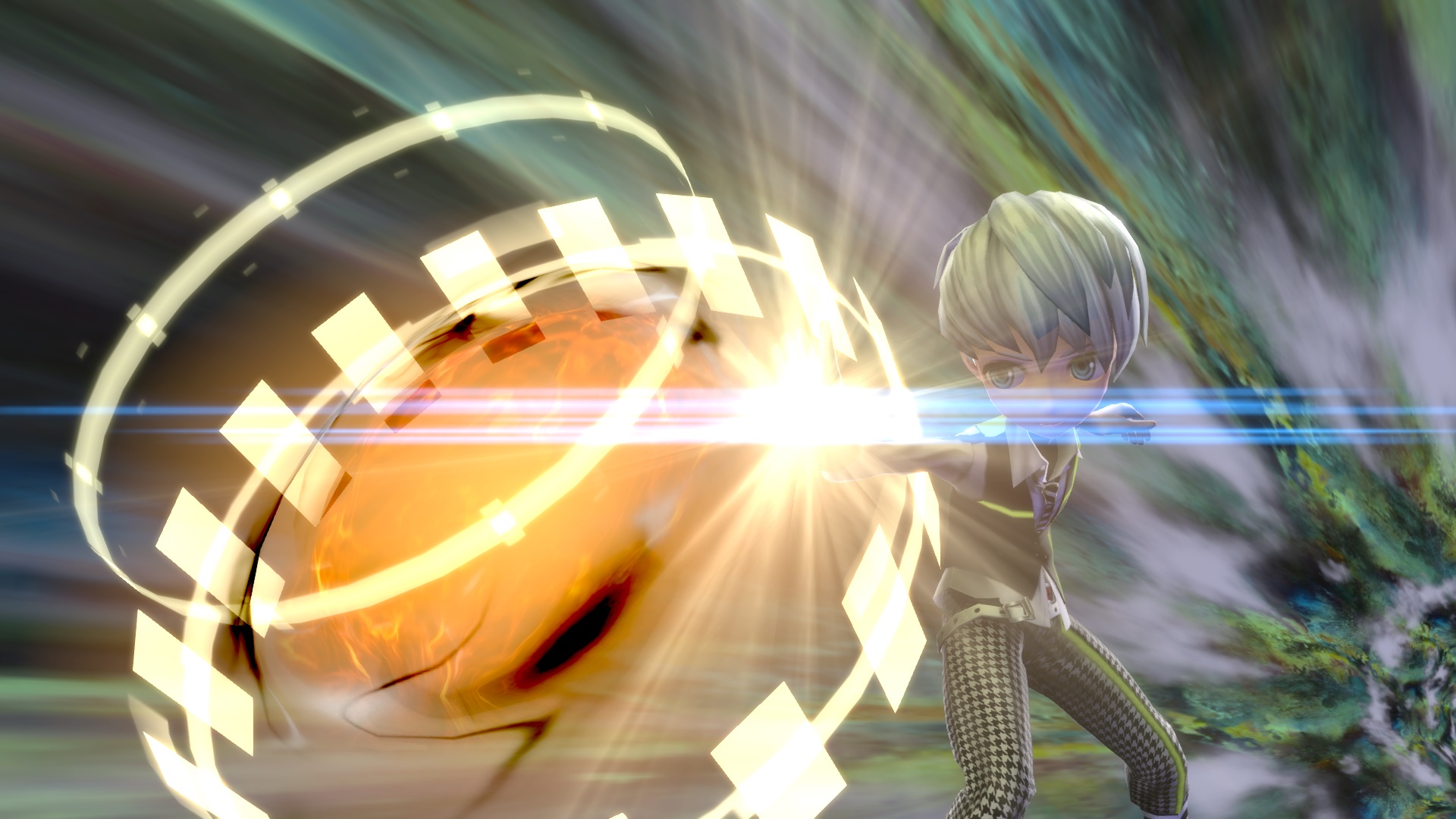 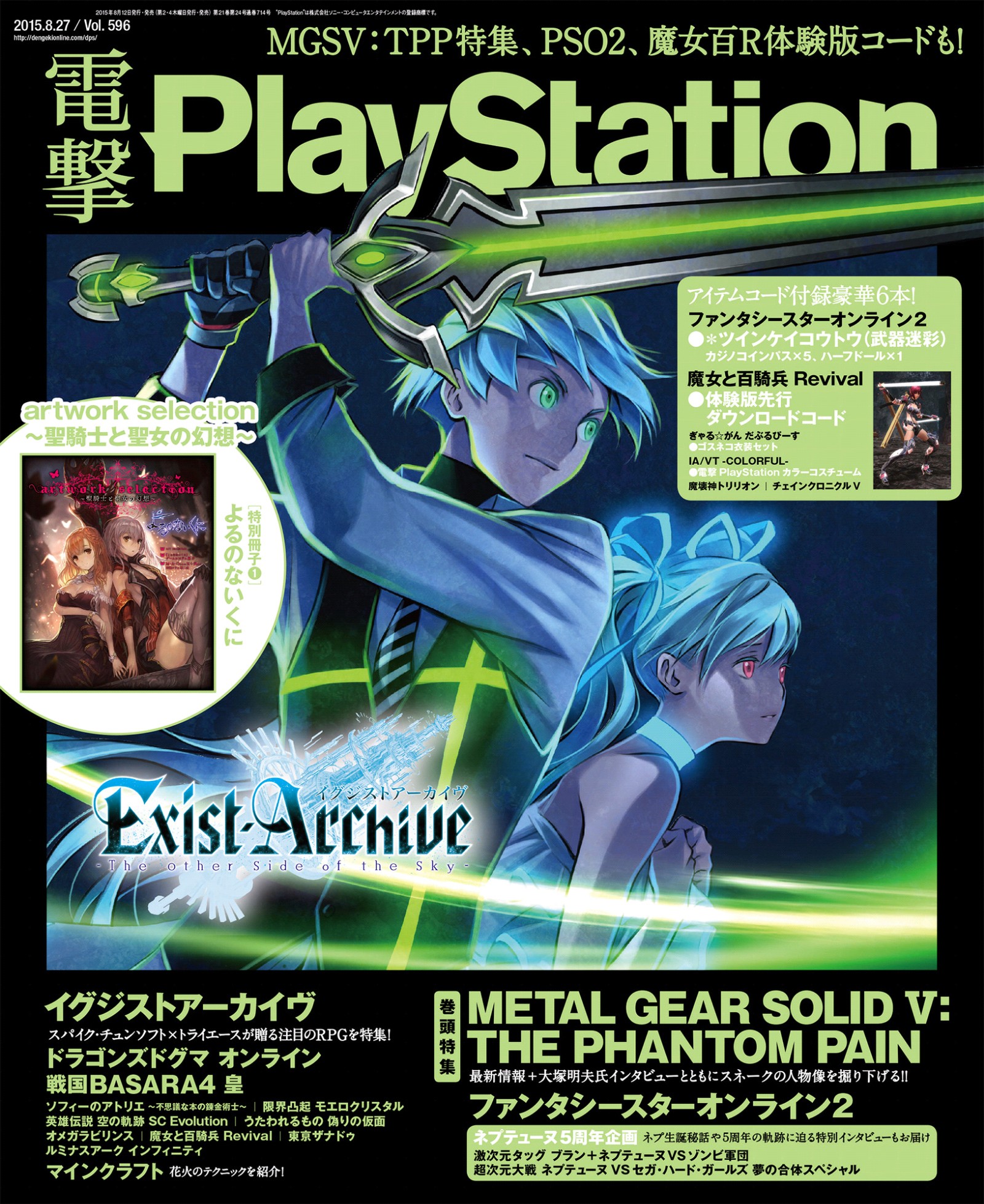 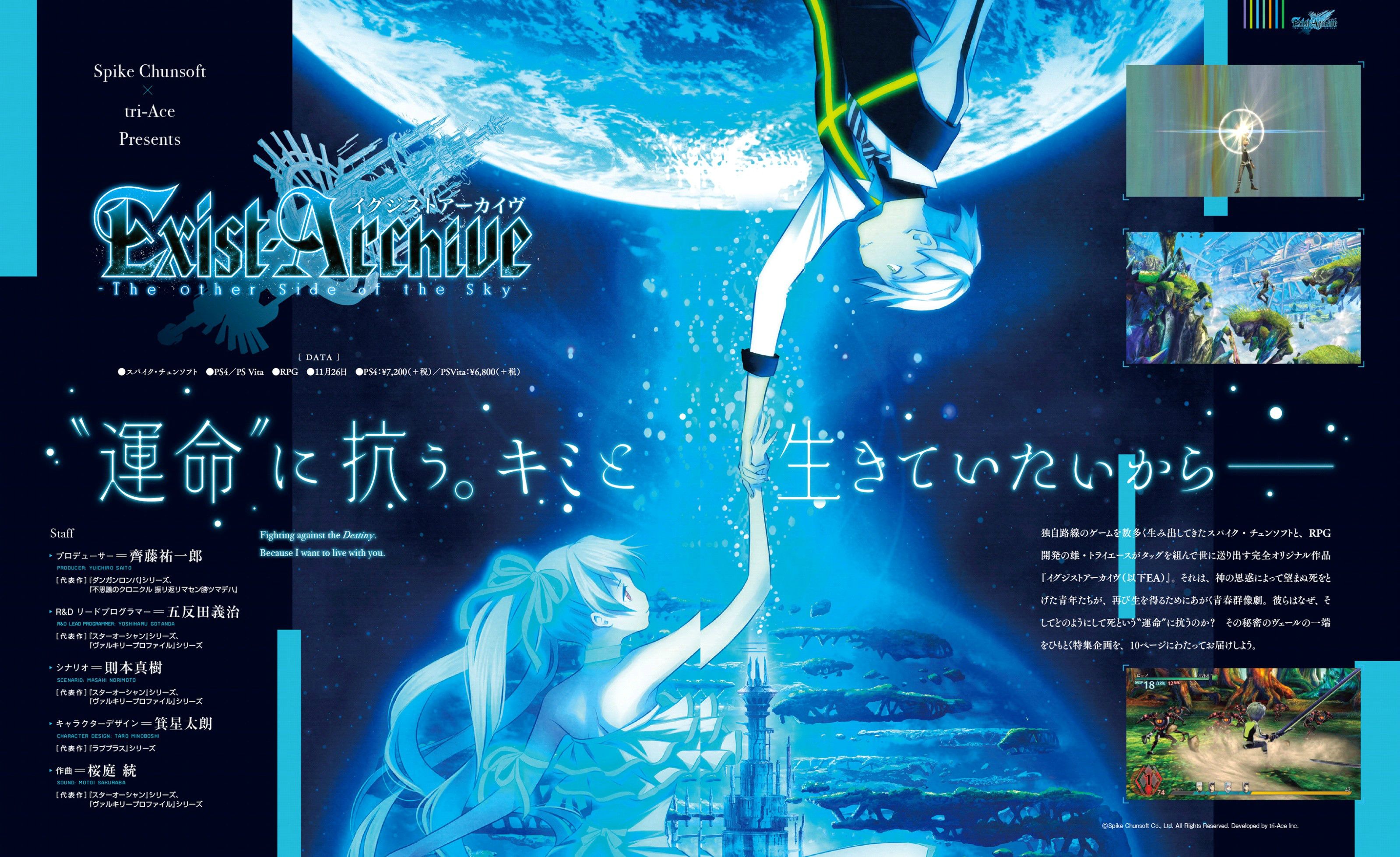 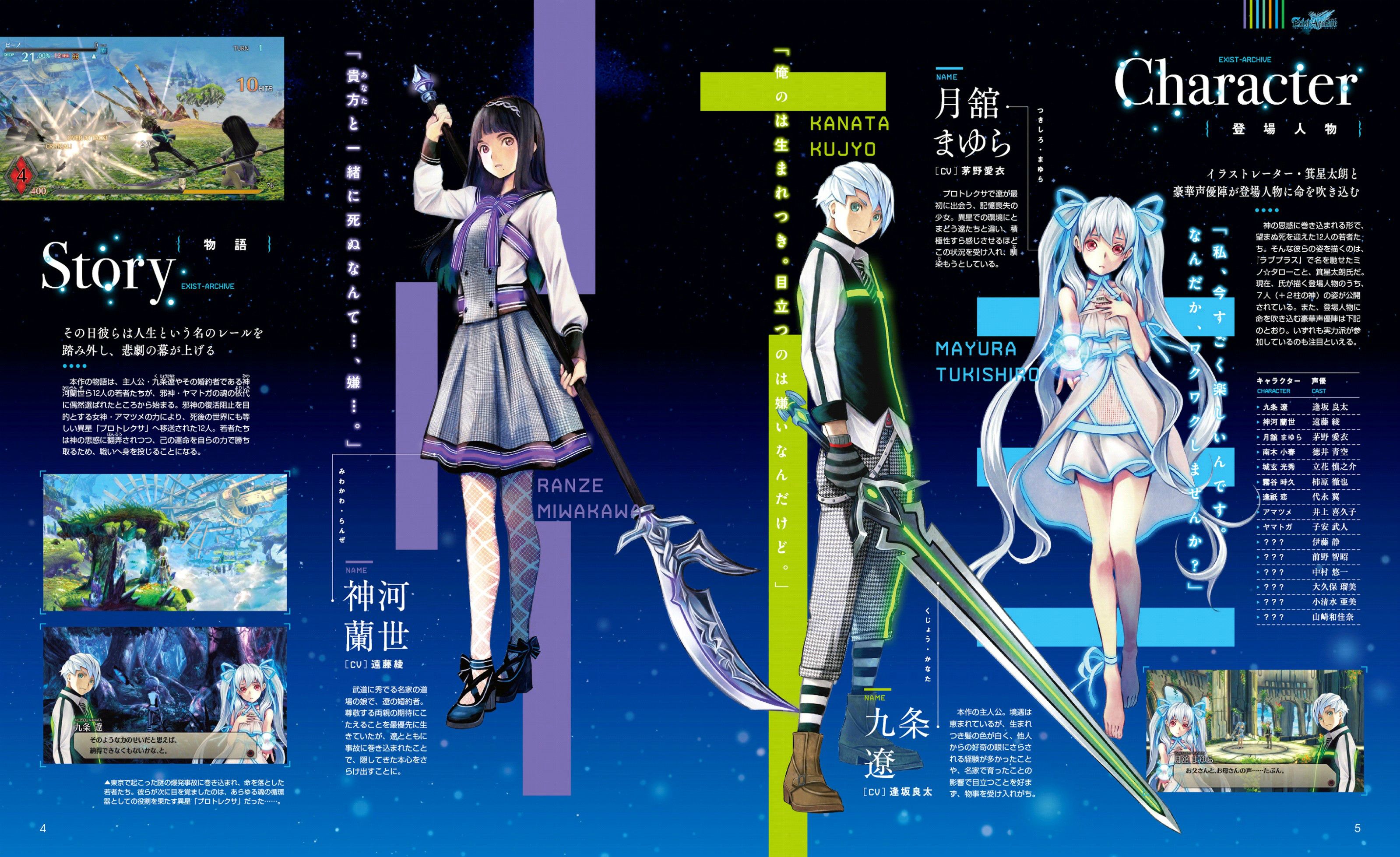 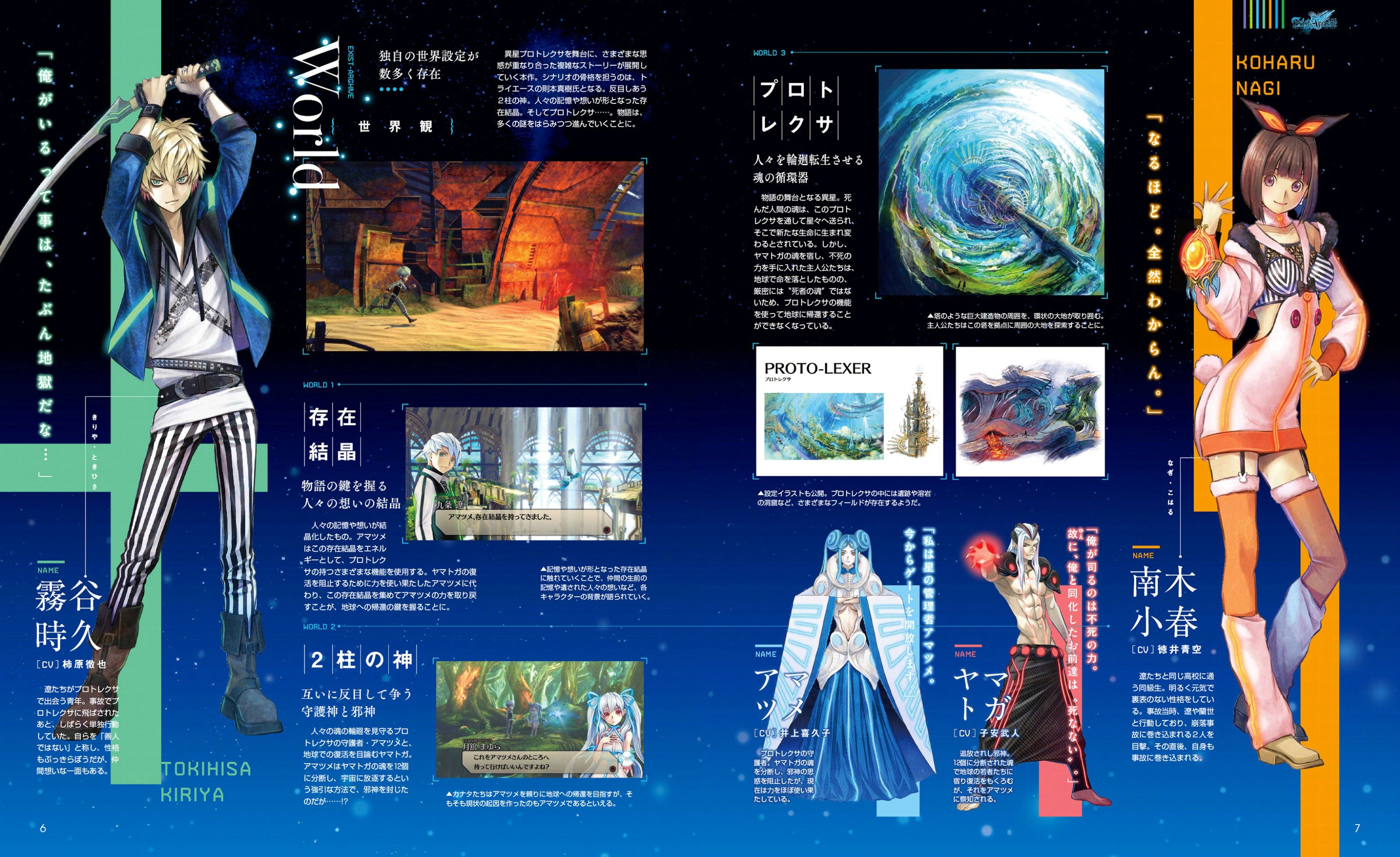 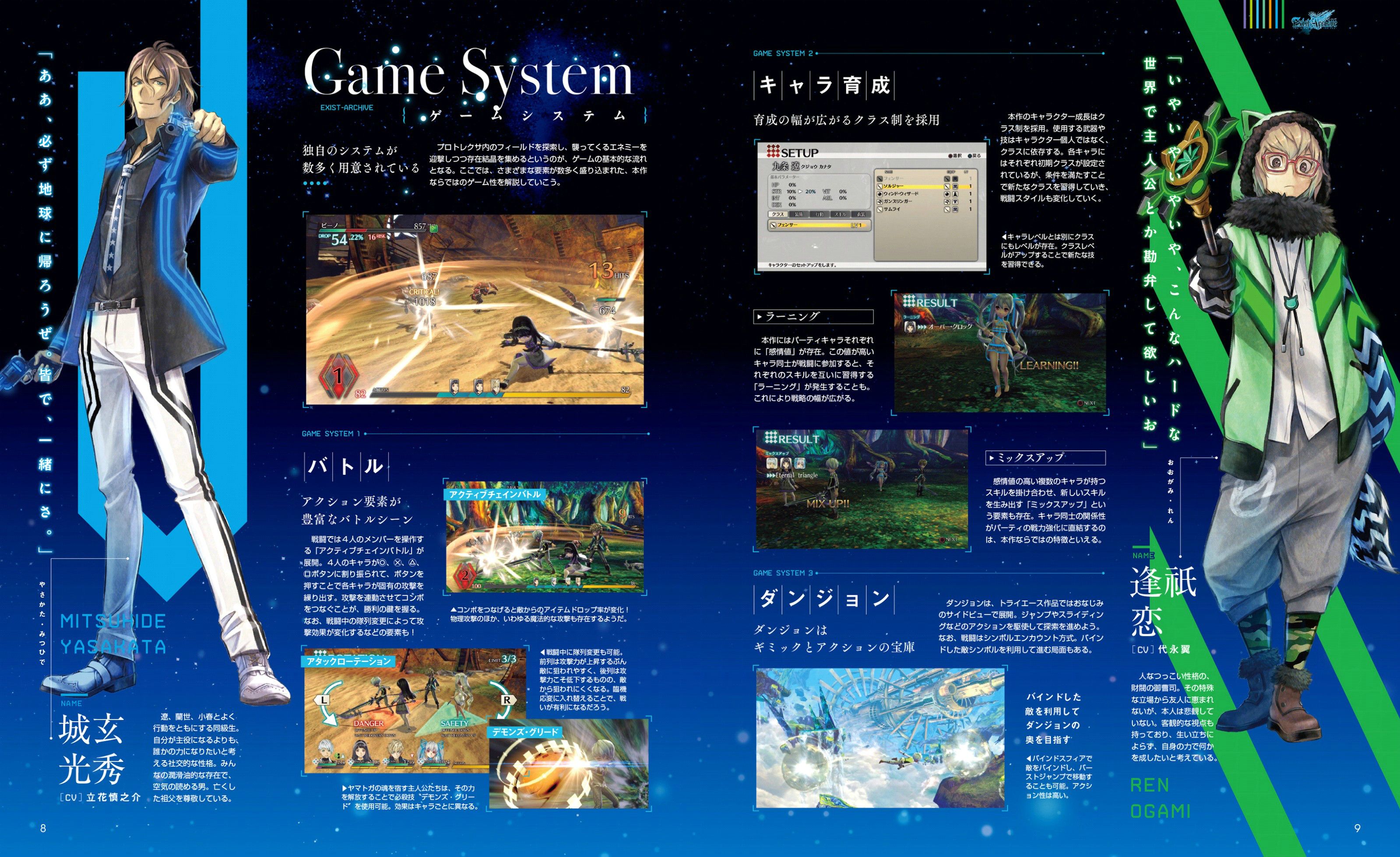 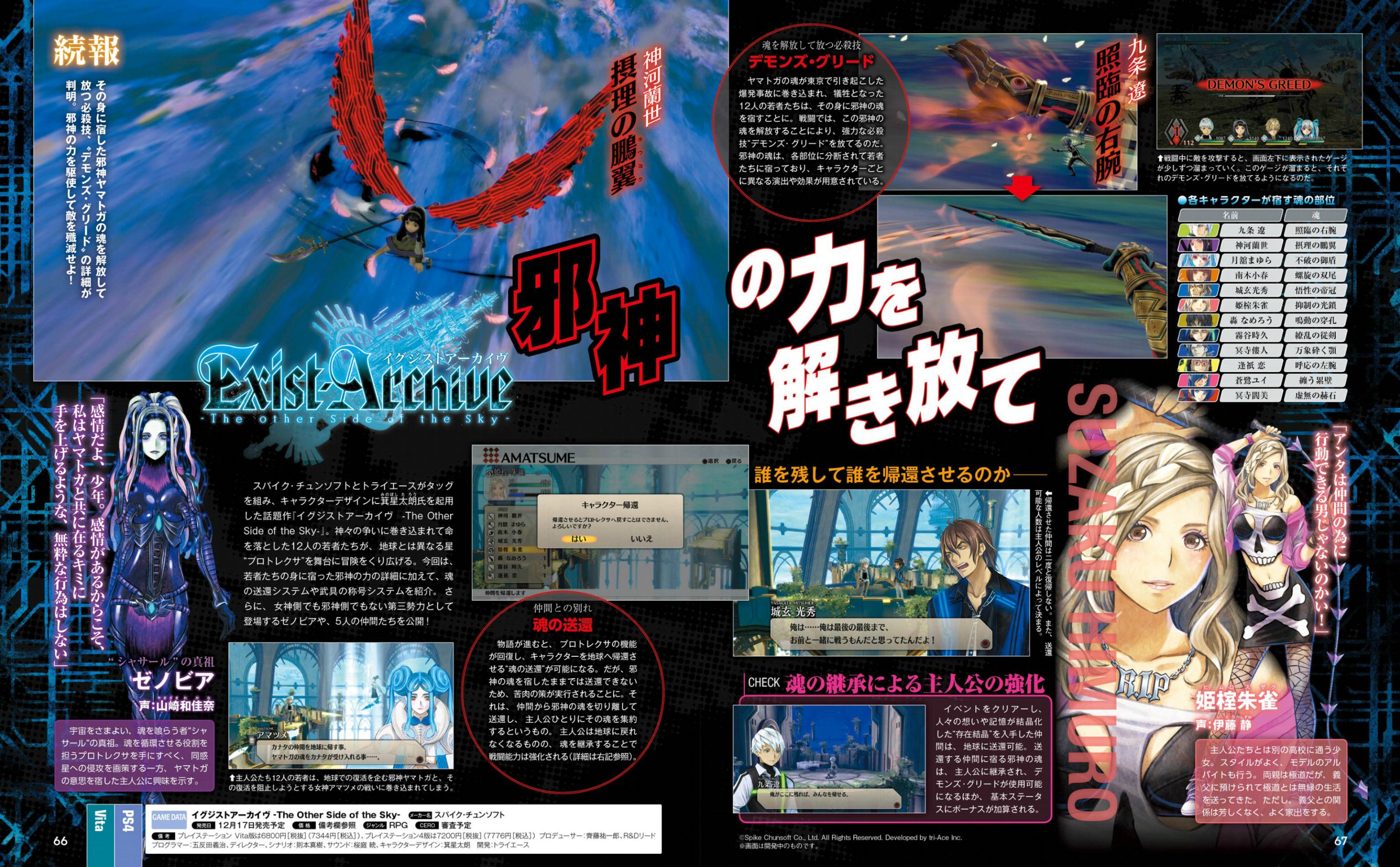 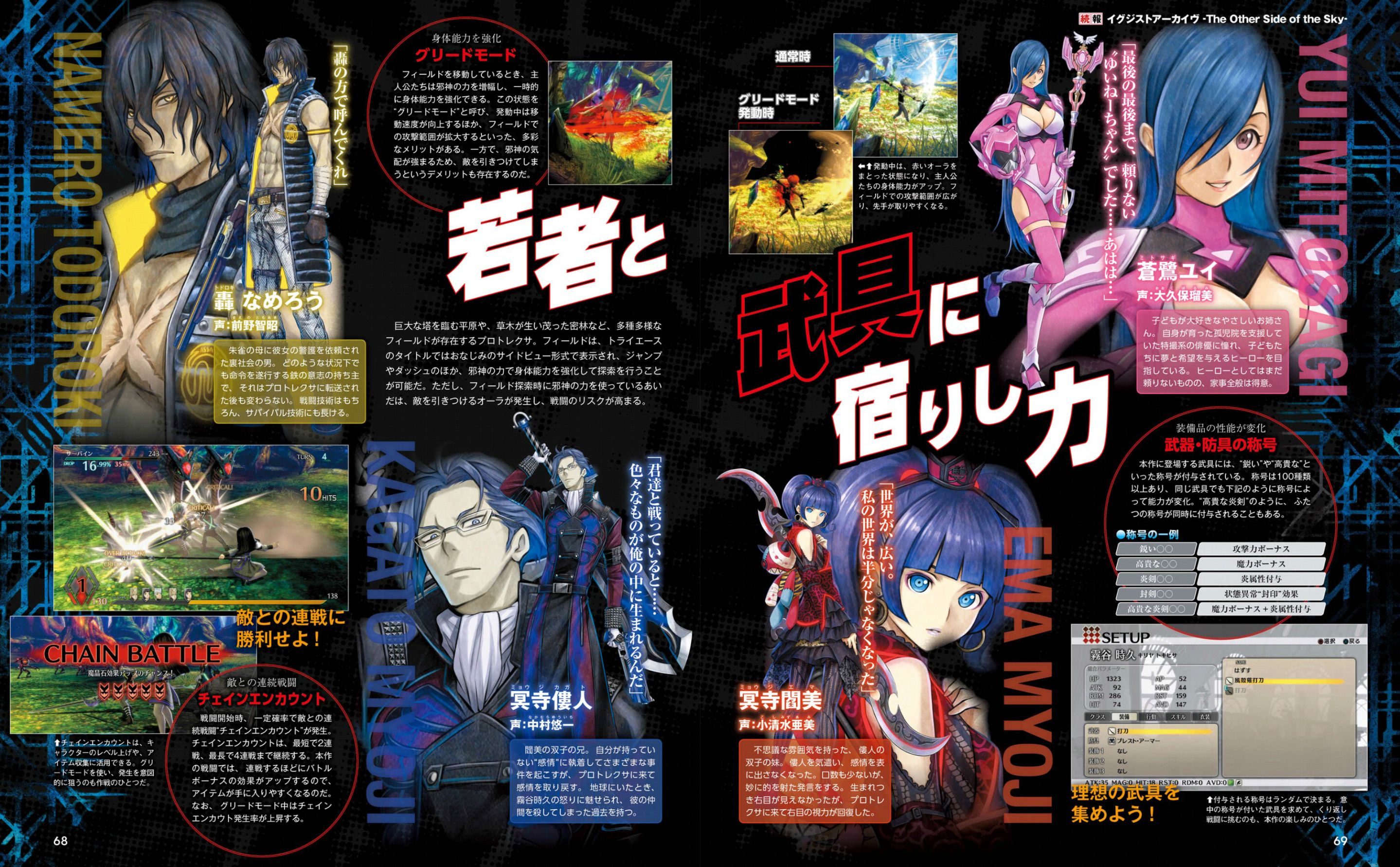 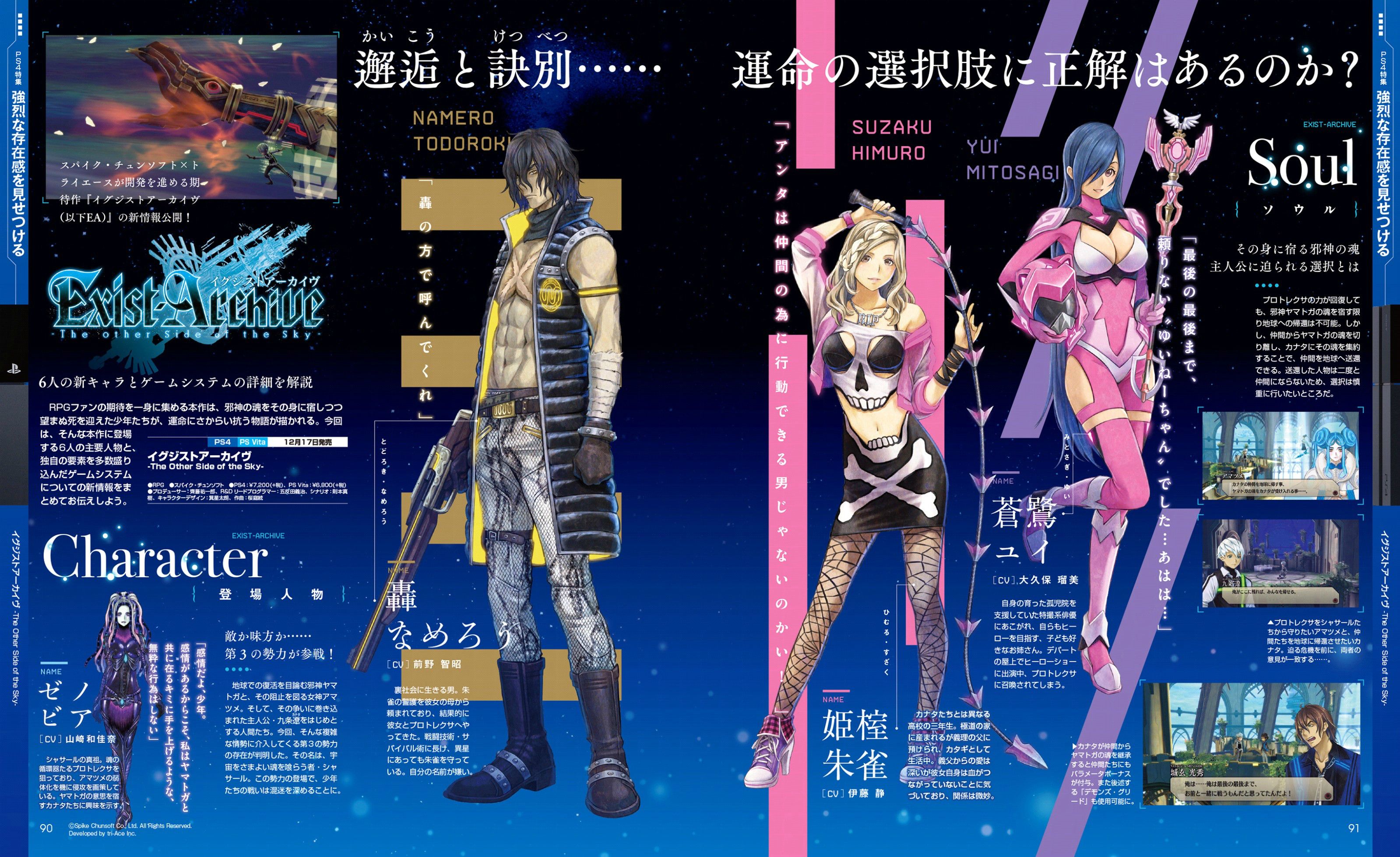 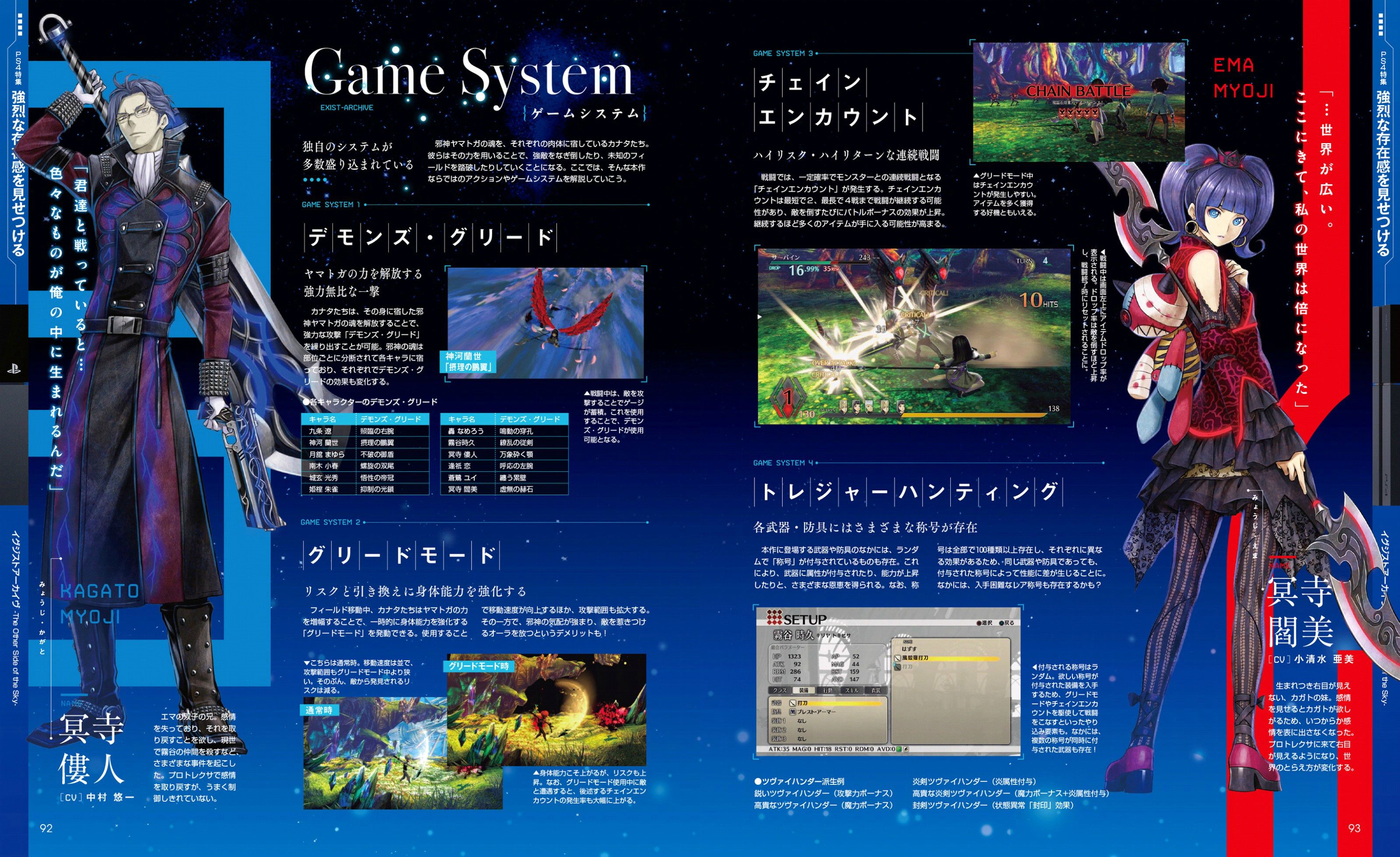