It’s been a long five years since we last saw heists and mobsters through Mafia II, but it seems that’s all about to change with the official confirmation that the long-awaited Mafia III will finally be revealed in the near future – as long as you aren’t sleeping with the fishes by then.

2K Games has officially confirmed Mafia III is in development following previous reports with domains being registered for the game, along with news that the game’s first reveal trailer will be coming next week to coincide with Gamescom in Cologne, Germany.

The first trailer for Mafia III will debut on the series’ official YouTube channel on Wednesday, August 5th, 2015 at 8am EDT to give players their first glimpse at the next installment of the Mafia series.

Along with Facebook, Twitter, and YouTube pages being opened ahead of the game’s debut next week, the game’s official website has also gone live and while there isn’t much there at the moment other than the teaser artwork, the website does confirm that developer Hanger 13 will be working on the game, with publishing once again being handled by 2K Games.

Mafia 3 Likely Set in 1960's or 70's New Orleans with 4 Player Co-op That's right! Mafia 3 has been officially confirmed by 2K Games. A new trailer will debut August 5th at 8AM ET. The recent teaser image shows off what looks to be 1960's or '70's era cars and outfits, plus a swampy environment indicating New Orleans could be the new setting 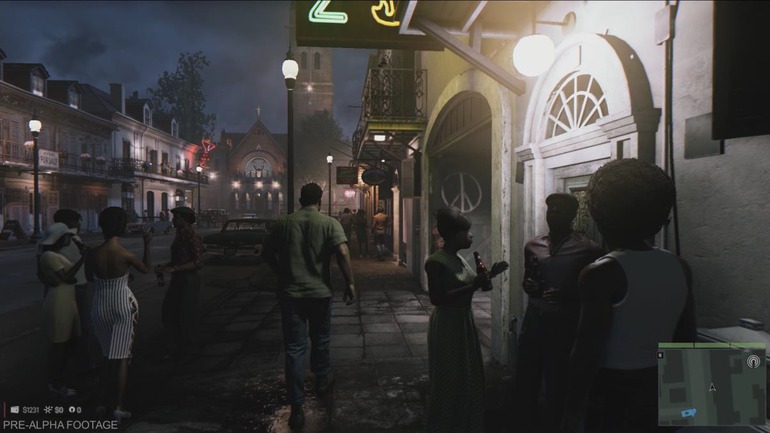 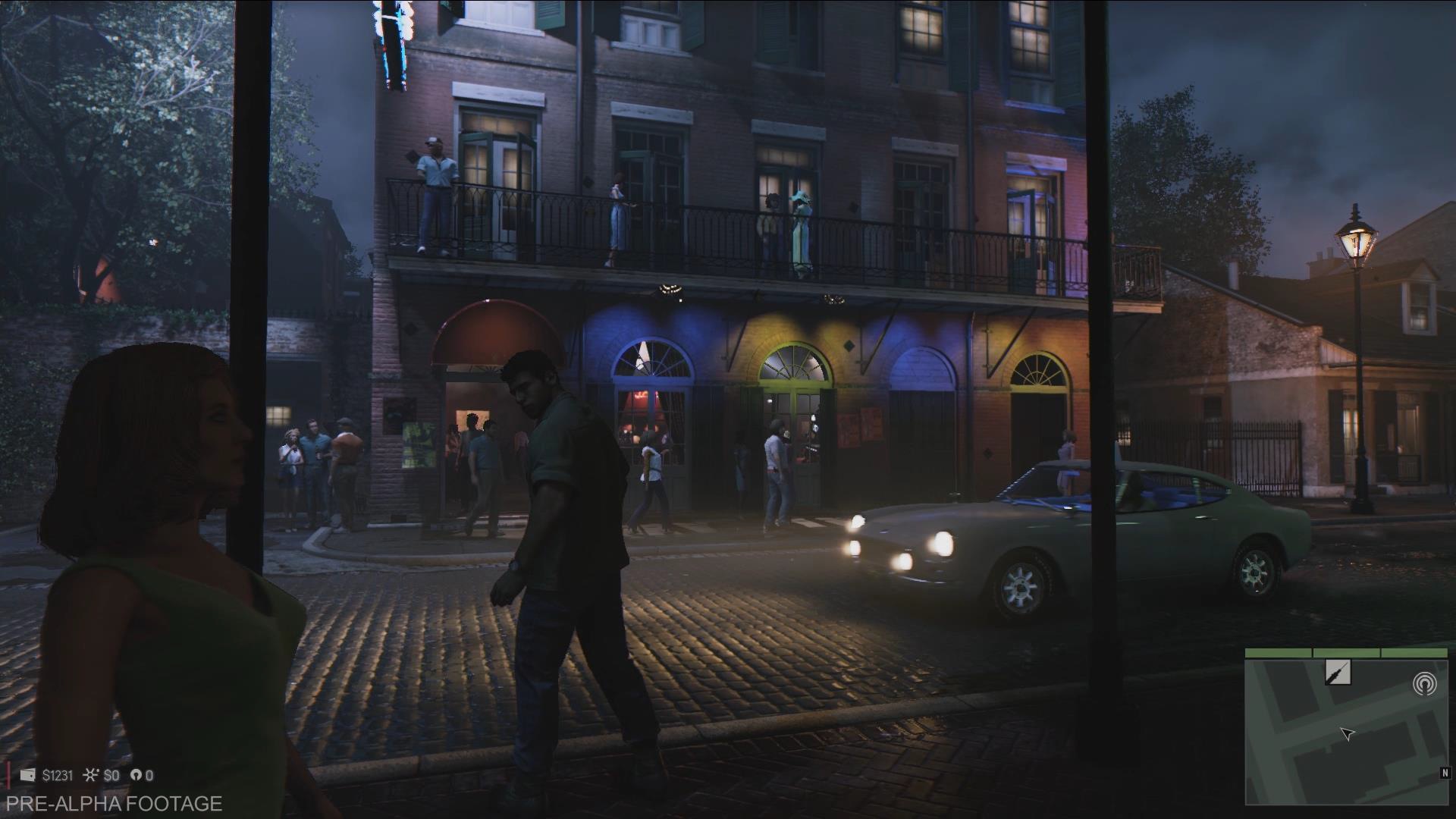