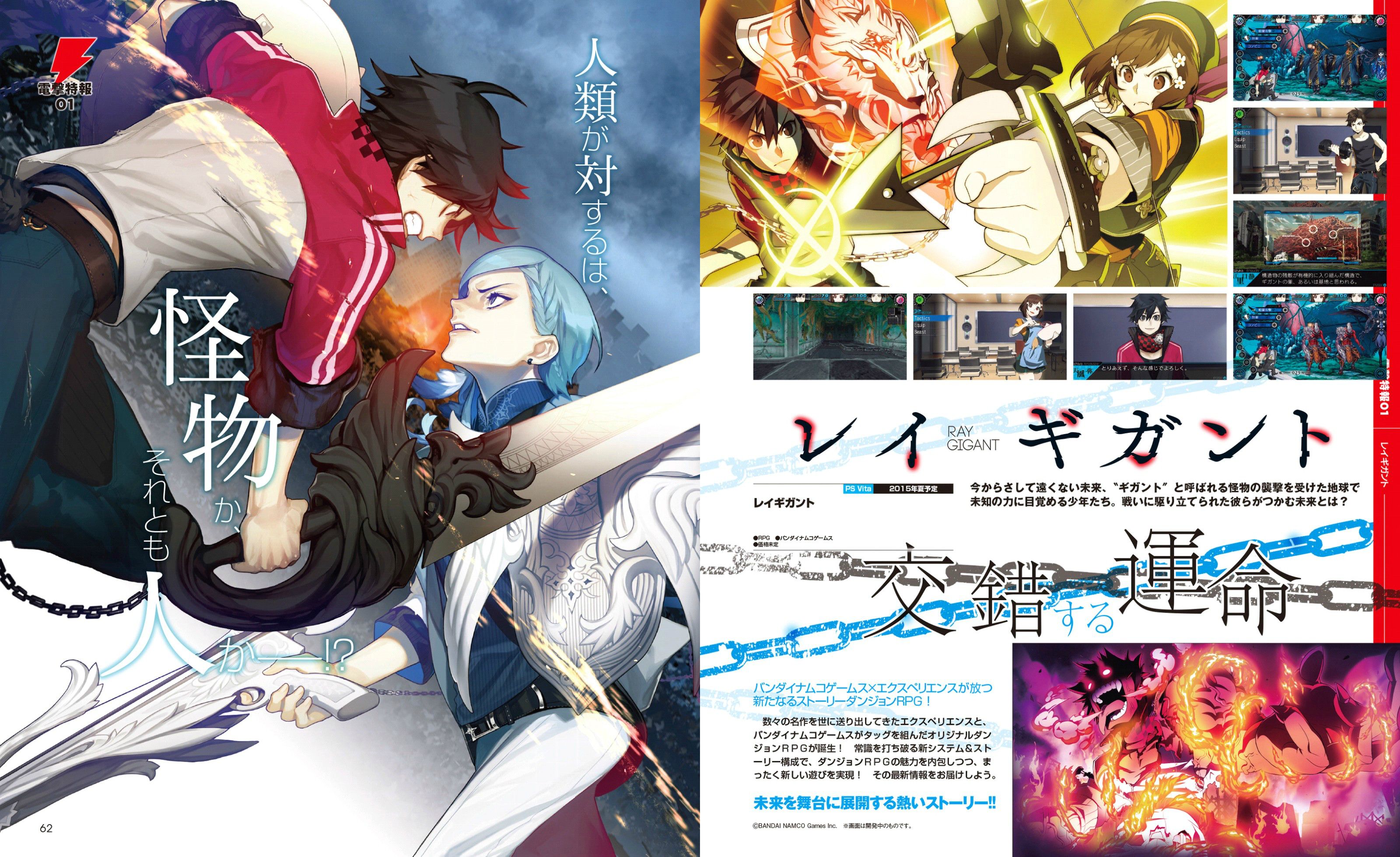 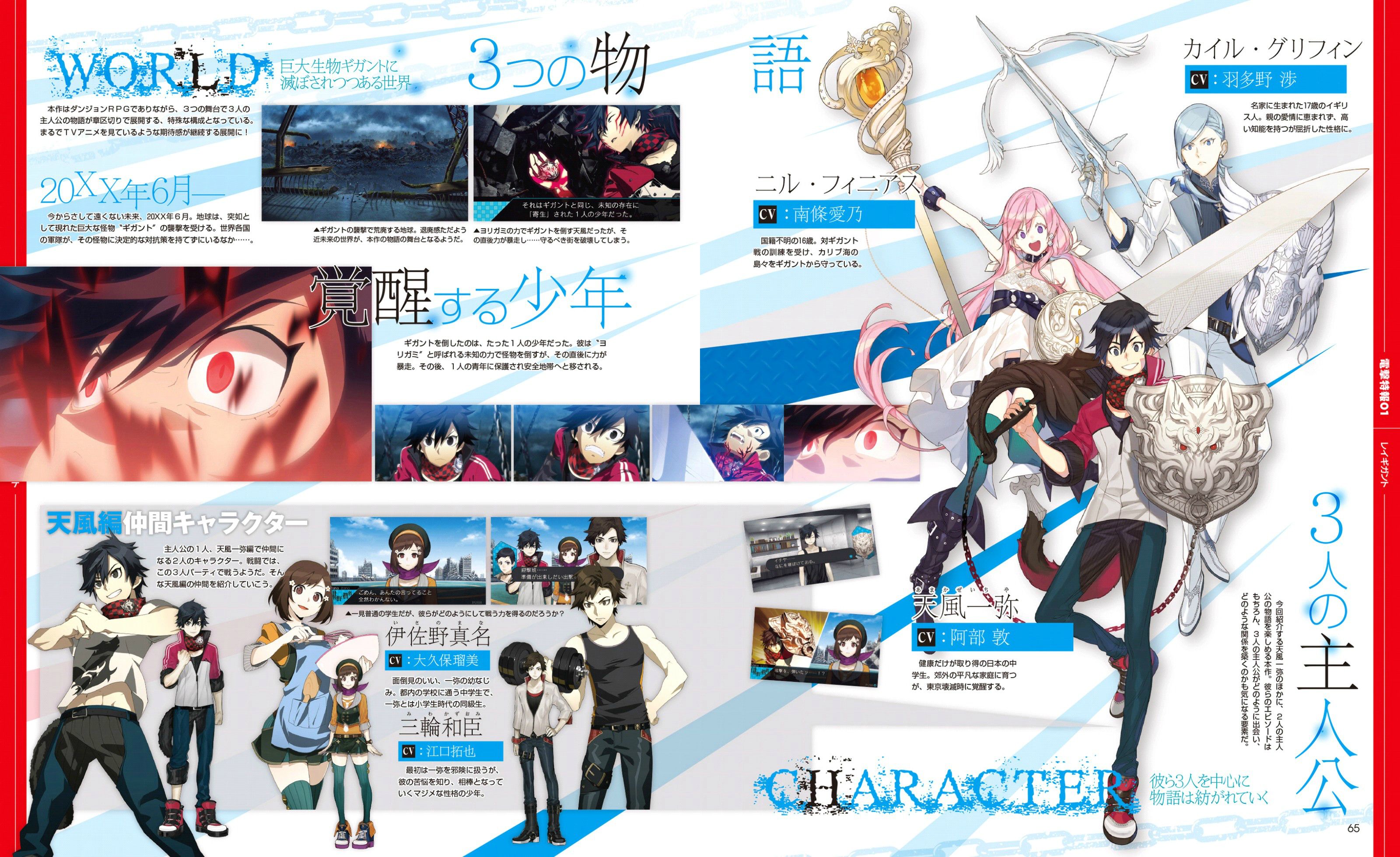 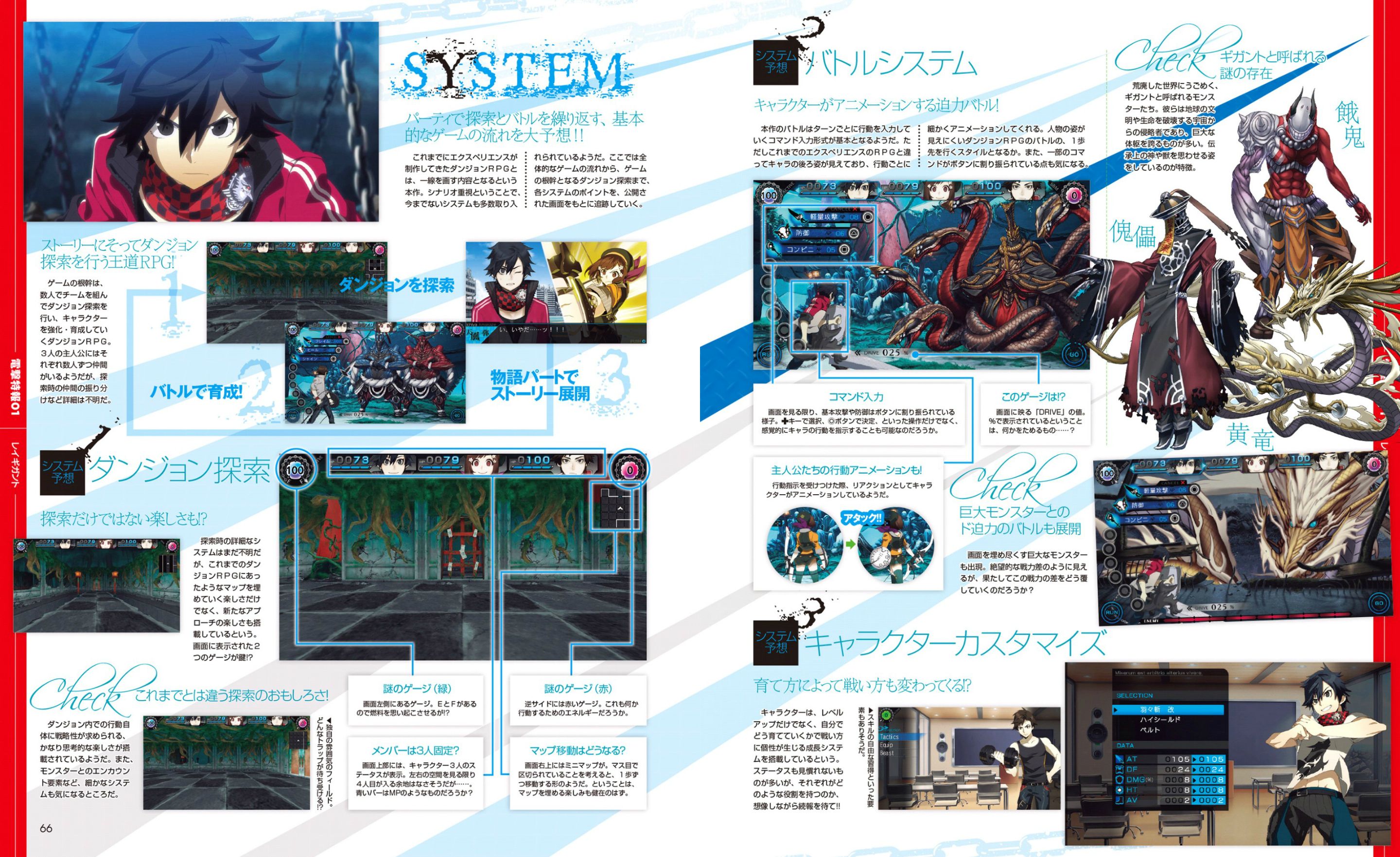 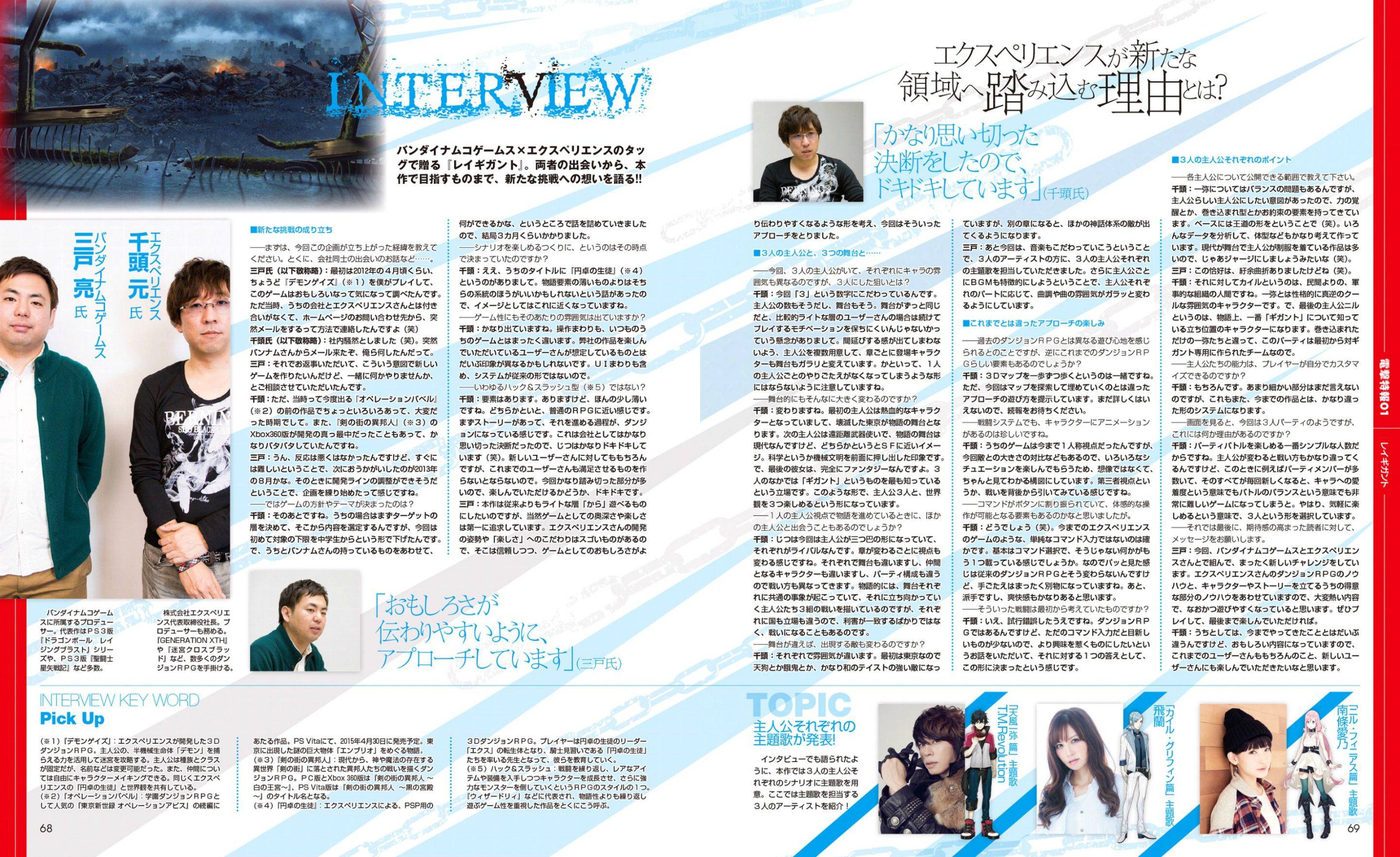 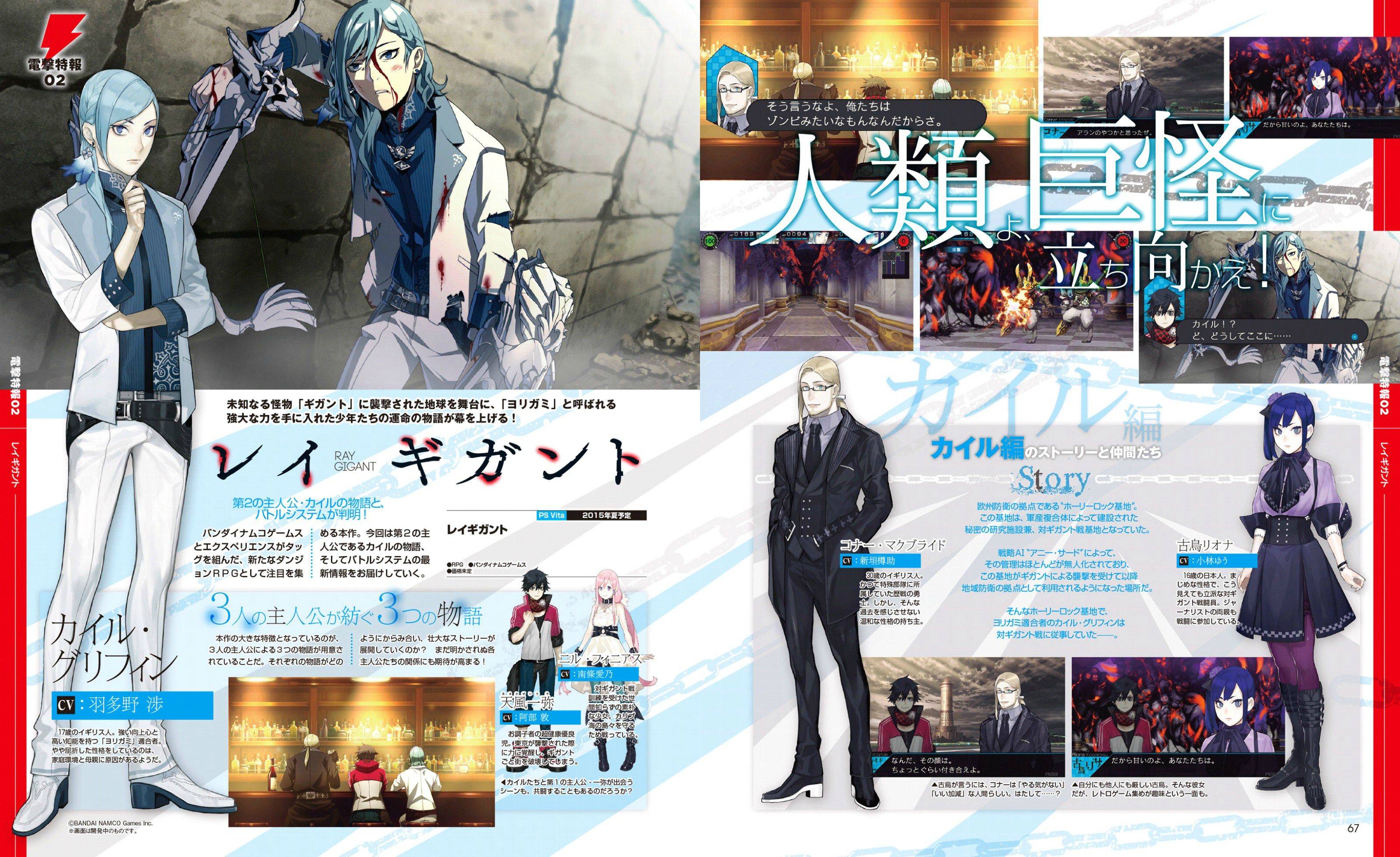 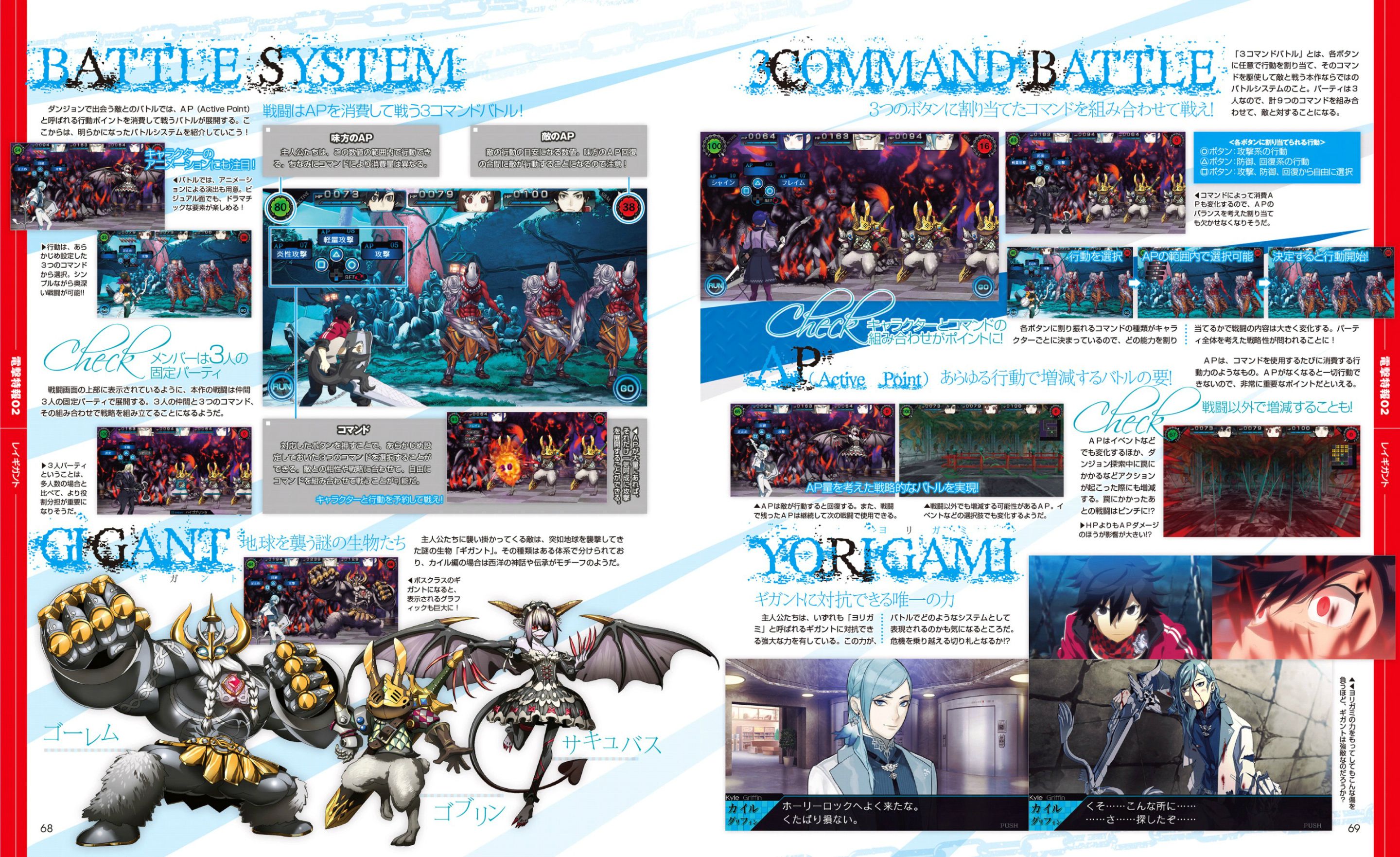 Story
This adventure is set in the near future… Earth’s major cities have been ravaged by giant, terrifying creatures known as Gigants. Across the globe, military forces from every nation attempted to counter the attacks but, to their horror, failed miserably.
In a twist of fate, it was reported that a boy named Ichiya Amakaze defeated a Gigant. The boy defeated the Gigants using a mysterious power called the Yorigami. This victory was short-lived, however. Ichiya lost control of his power and tragically destroyed the city he tried so hard to protect. After this fateful experience, he fell unconscious. Ichiya was then detained and sent to a safe location where his fate would soon unfold…

What are the Gigants?!
Gigants are mysterious, alien life-forms that have invaded Earth. Gigants of various shapes and sizes have been discovered, and they generally take upon forms of beasts from legend. However, unlike those mythical beasts, Gigants do not harbor a brilliant, celestial aura. Whatever aura they do possess is something much more vile…

Key Features
▪Guided by Fate! – Play through three different points of view to uncover the mystery behind what’s happened in this world. Players must battle against Gigants and a myriad of other characters.
▪Keep Your Eyes Open! – Fight skyscraper-sized bosses in battles with 3-Way views! For special boss battles, each of the characters will utilize their special abilities! Varying from close to long range on the field, strategically plan attacks from each characters’ position!
▪Slash Beat Mode! – The rhythm-based battle action system, Slash Beat Mode, allows characters to unleash their hidden power of transformation by offering their body to their Yorigamis. If timed correctly with the rhythm-based commands, the enemy will receive a tremendous amount of damage.
▪Evolve Tree System! – Level up your characters’ stats with the Evolve Tree System! Master all three branches of the tree (Physical, Command, Item) to bring your character to new heights!