Last night, producer Adi Shankar unveiled the next film in his Bootleg Universe, a new short entitled Power/Rangers, based on the popular film and TV franchise which will be rebooted in next year's Power Rangers. This is the fourth short film in the Bootleg Universe, following The Punsher: Dirty Laundry, Venom: Truth in Journalism and last year's Judge Dredd: Superfiend.

"Deboot of the Power Rangers. My take on the FAN FILM. Not a pilot, not a series, not for profit, strictly for exhibition. This is a bootleg experiment not affiliated or endorsed by Saban Entertainment or Lionsgate nor is it selling any product. I claim no rights to any of the characters (don't send me any money, not kickstarted, this film is free). This is the NSFW version."

In addition to the full 14-minute short film, producer Adi Shankar has released a behind-the-scenes video where he explains how the latest installment of his Bootleg Universe came to life, along with the poster. Be warned, Power/Rangers is an R-rated short chocked full of adult language and violence, so check it out at your own risk. 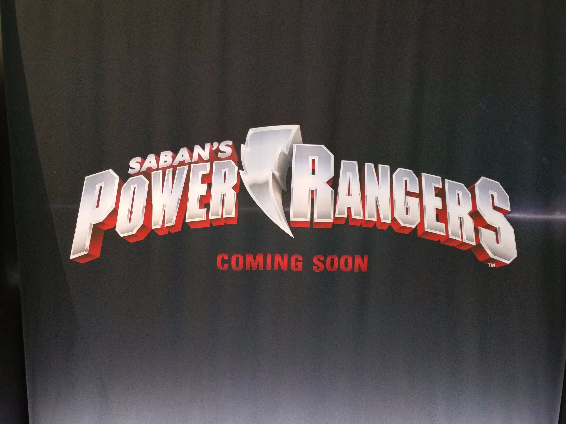