A simulation RPG, the game is the being made in celebration of the company’s 10th anniversary. It is set in a world of swords and magic, uses a quarter-view battle camera, and follows a story surrounding the use of “song magic” and “witches.”

Players must prevent the world from crystallization by the cursed song of Hilda (voiced by Yukari Tamura, top left of scan), the witch of destruction, and fight together with four witches and the knights.

Each witch has her own song. By “tuning” the heart of a witch, you can obtain song magic that only witches can use. Tuning scenes are depicted as anime.

Battles are set on maps with high and low variations, with 3D characters able to move about the field.

Character design is being handled by Ideolo and Shakodo Shinjin. The game is being produced by Hideyuki Mizutani and directed by Dai Oba. Its music is being composed by Procyon Studio, Yasunori Mitsuda, and Shunsuke Tsuchiya. 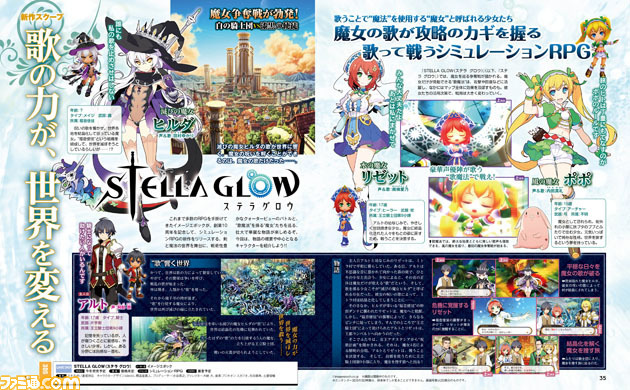 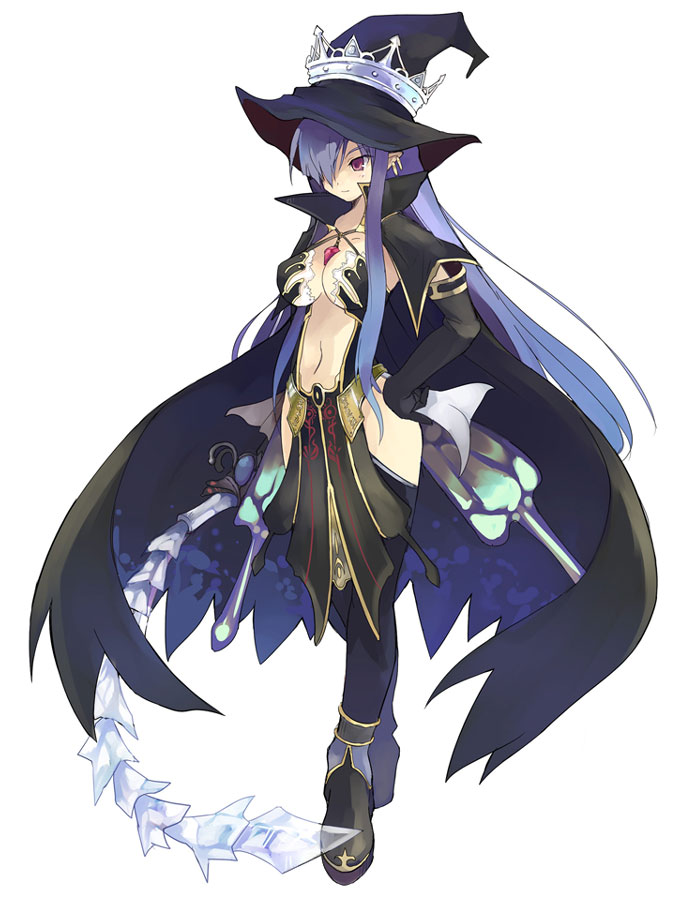 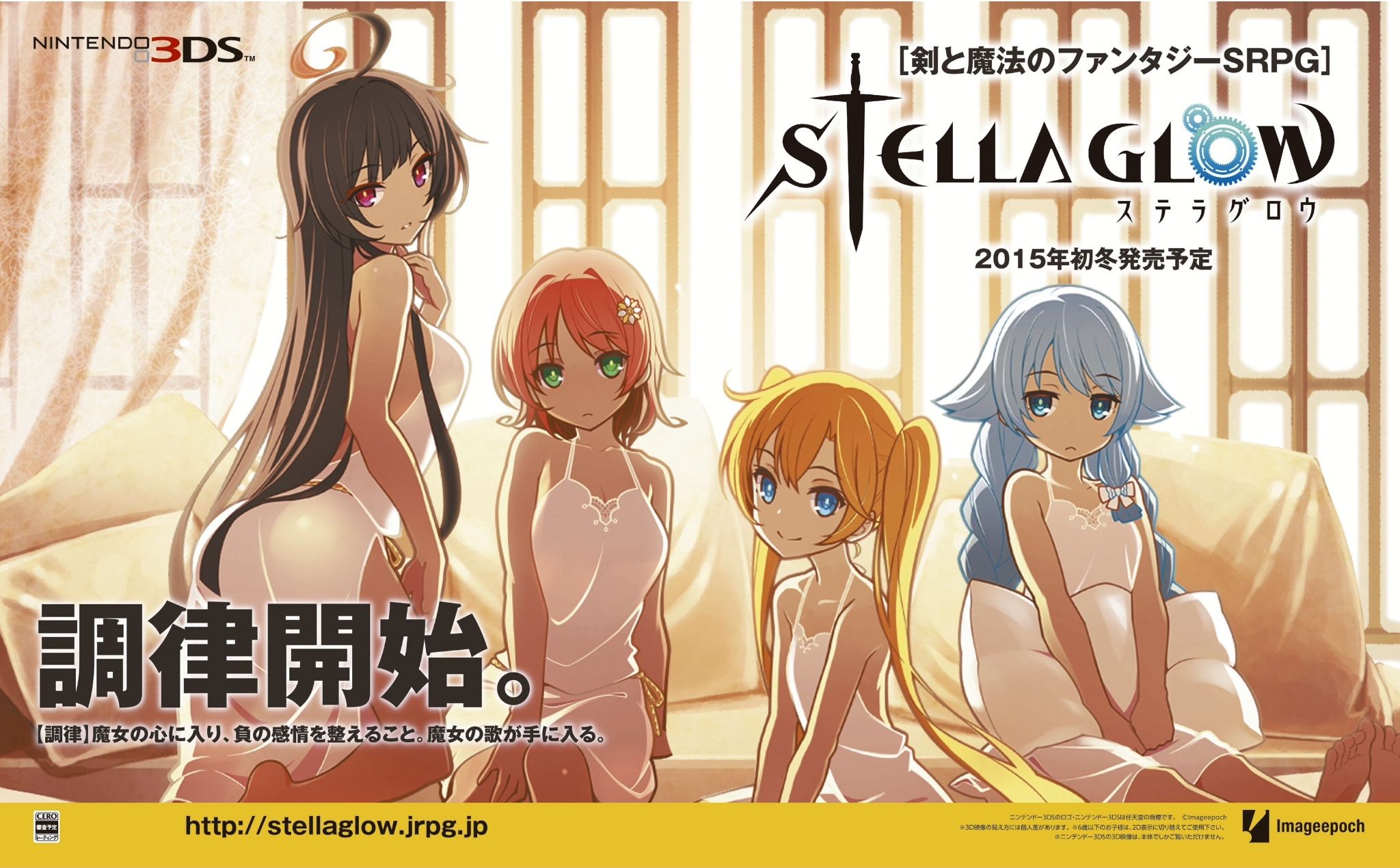 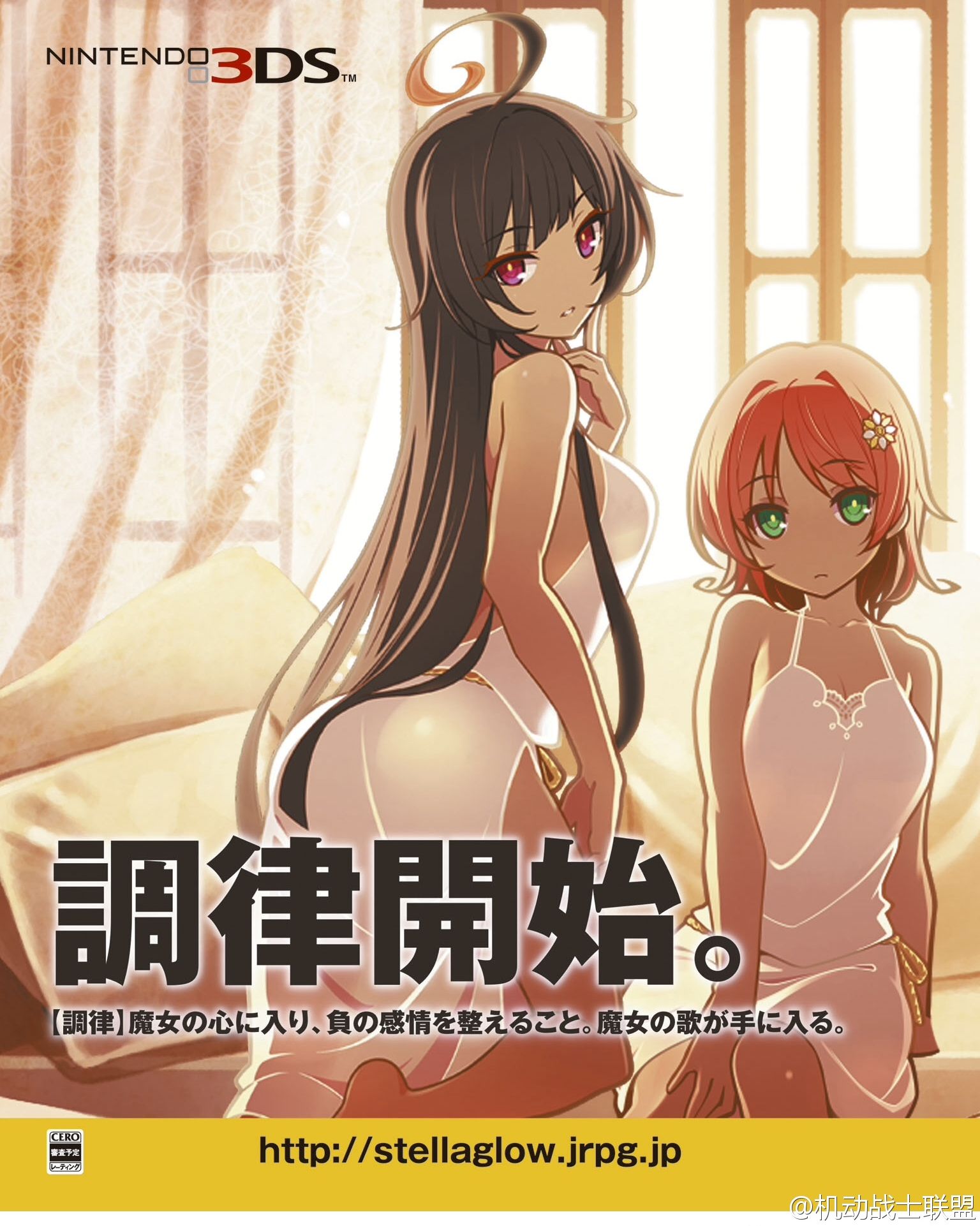 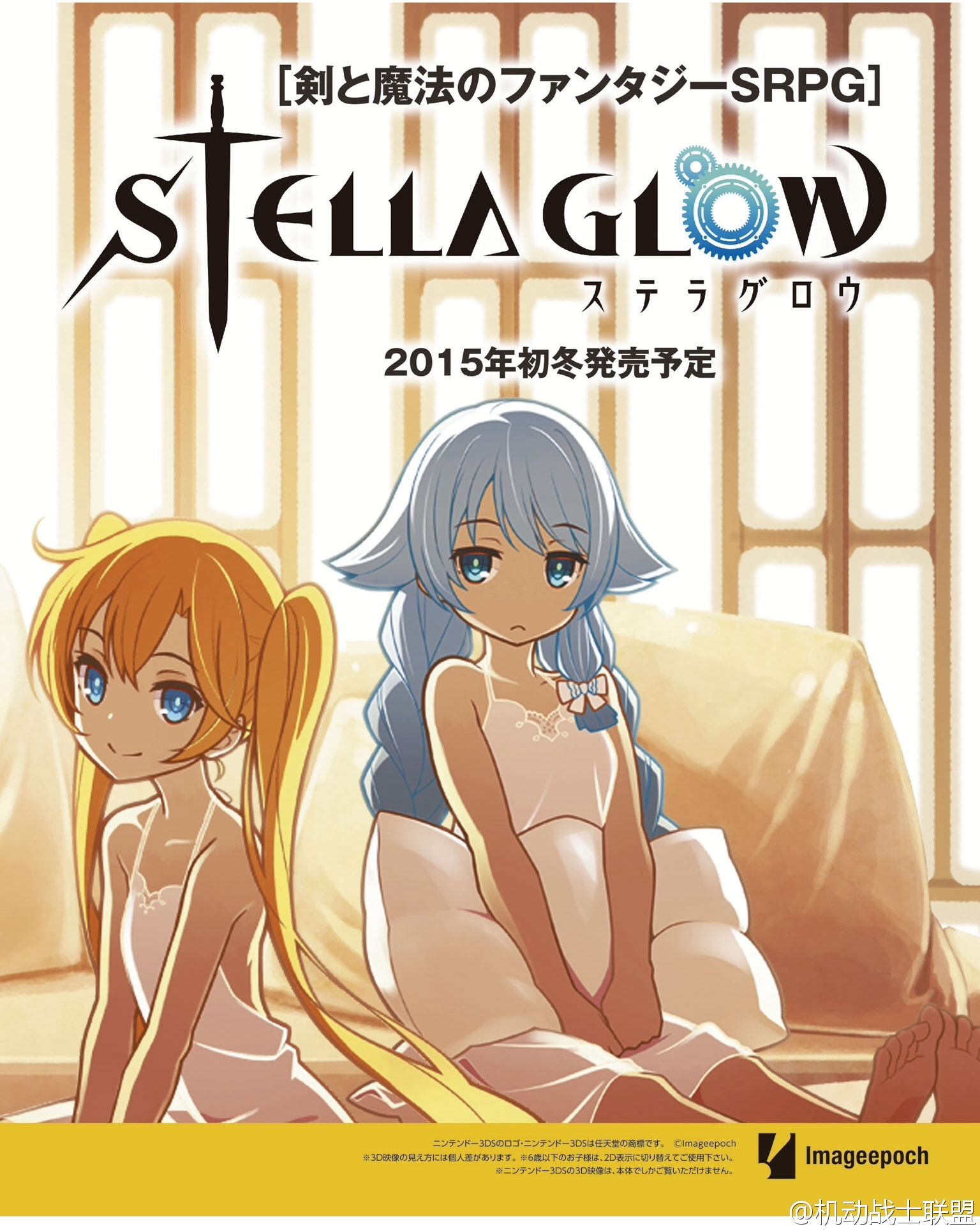 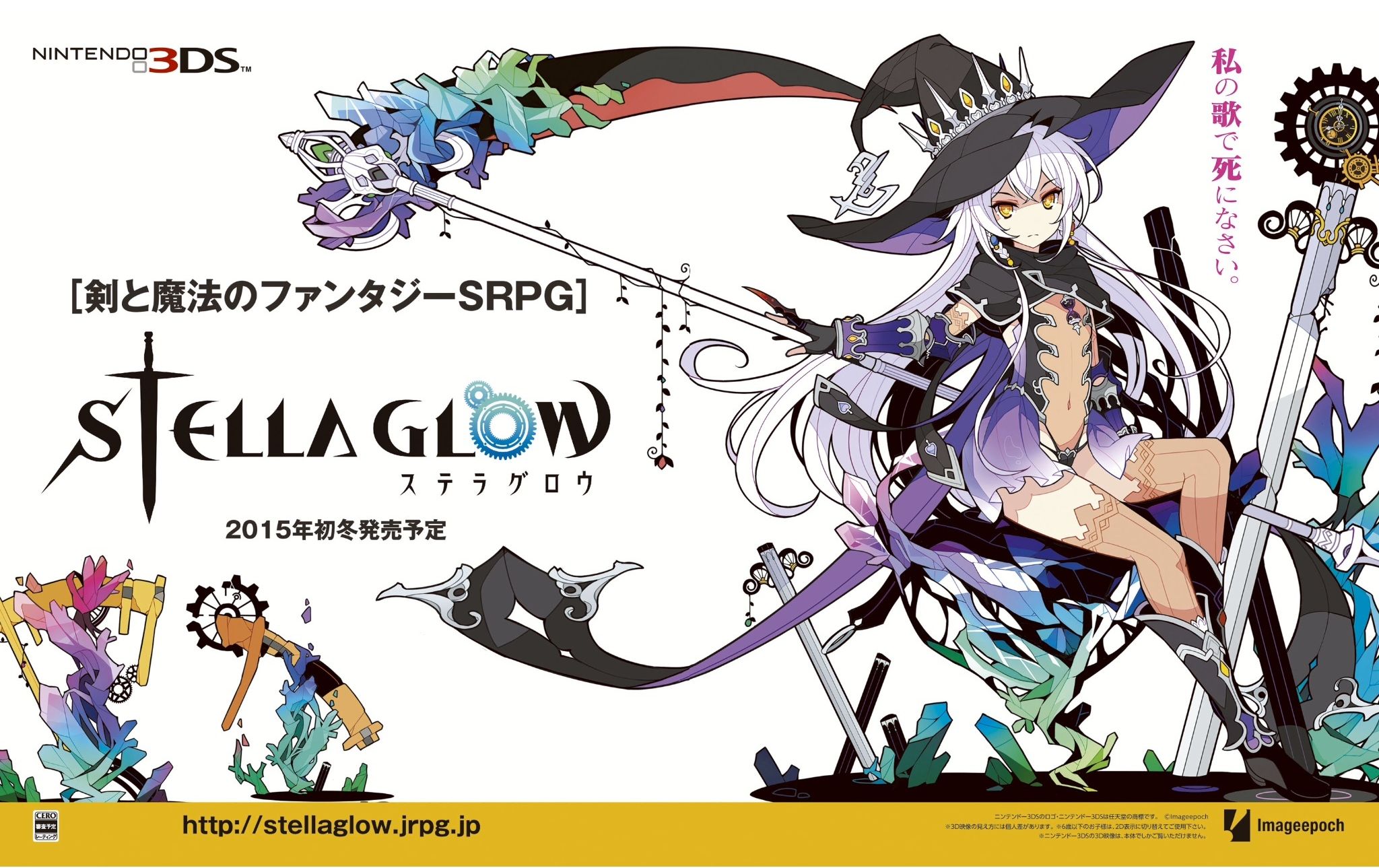 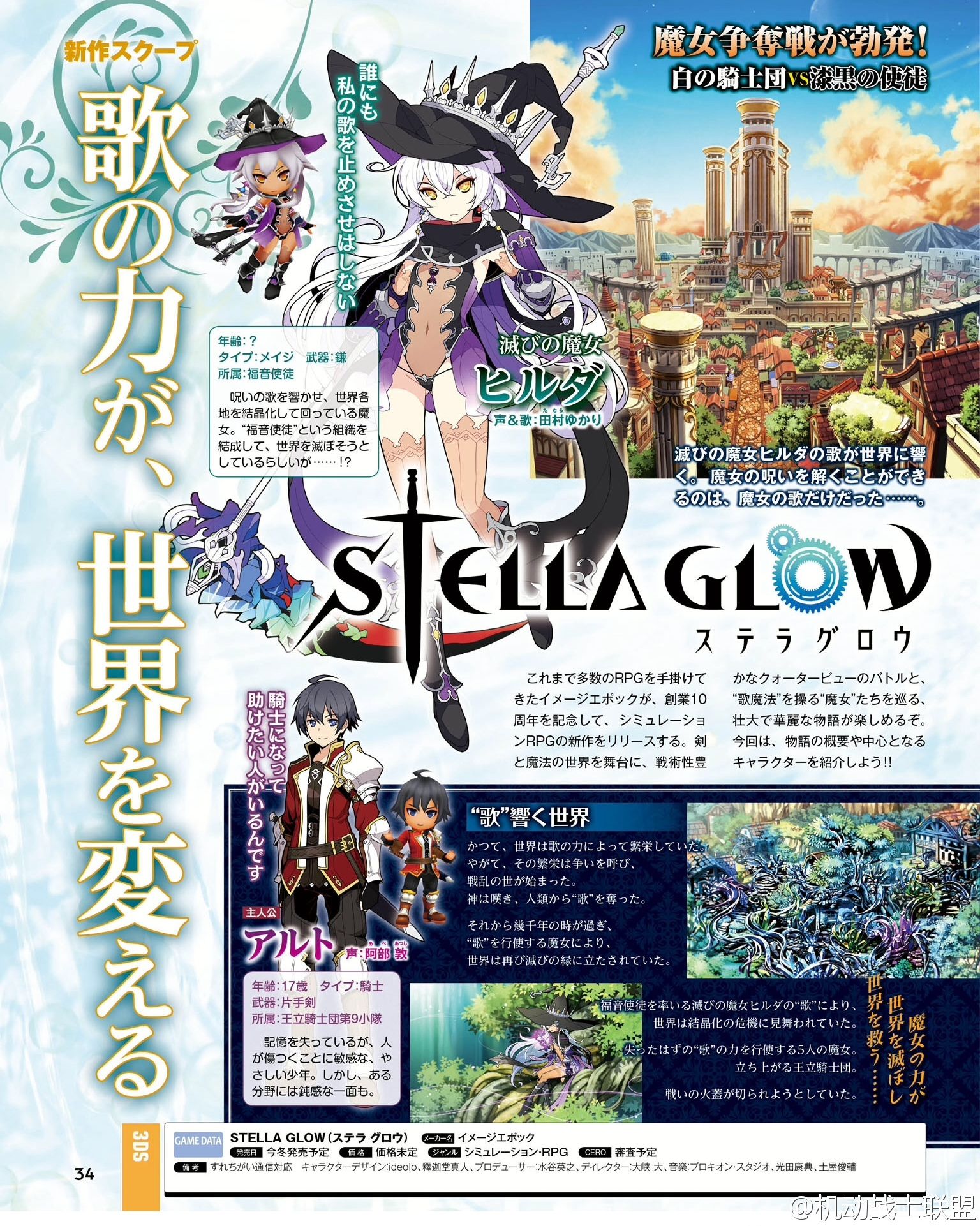 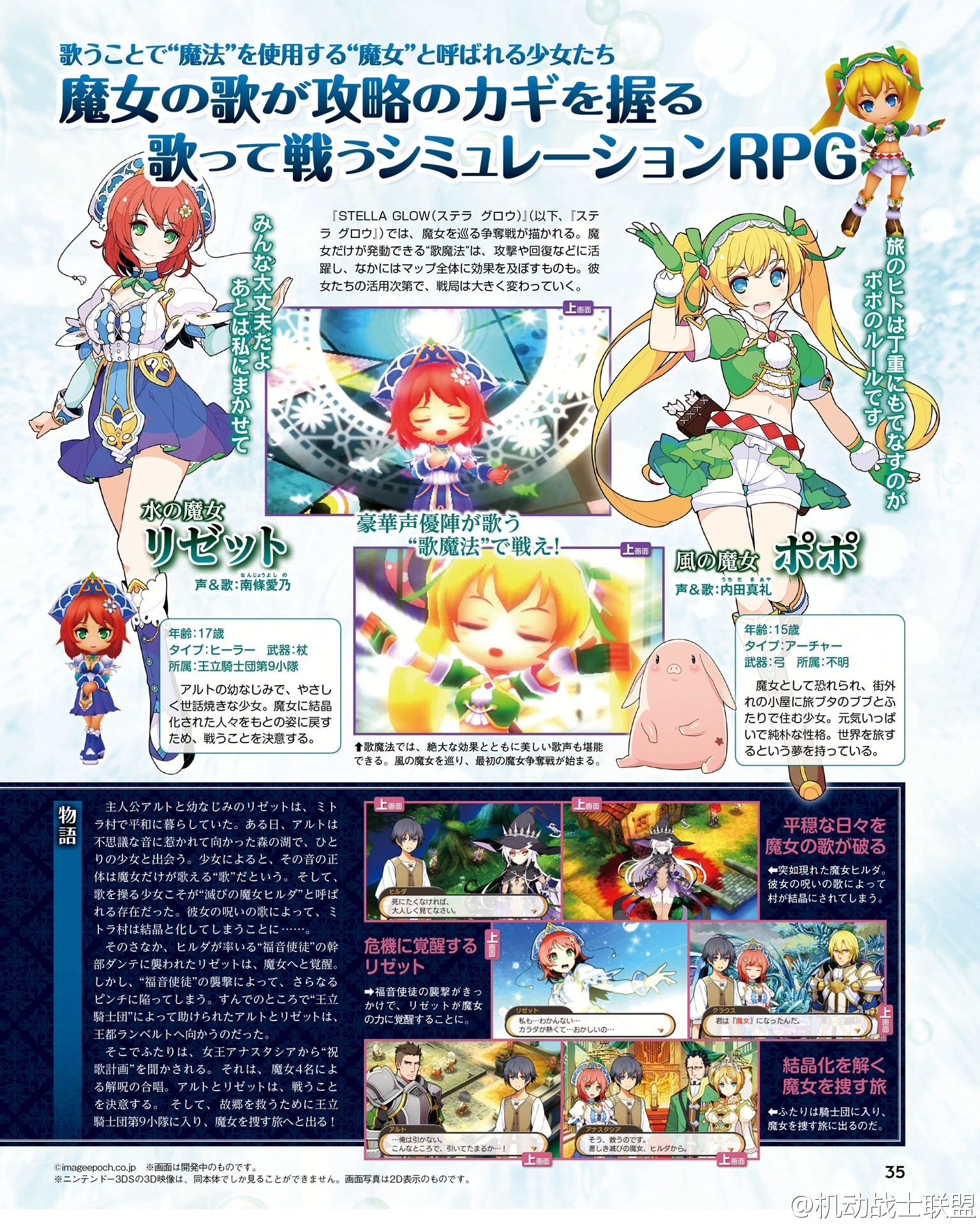 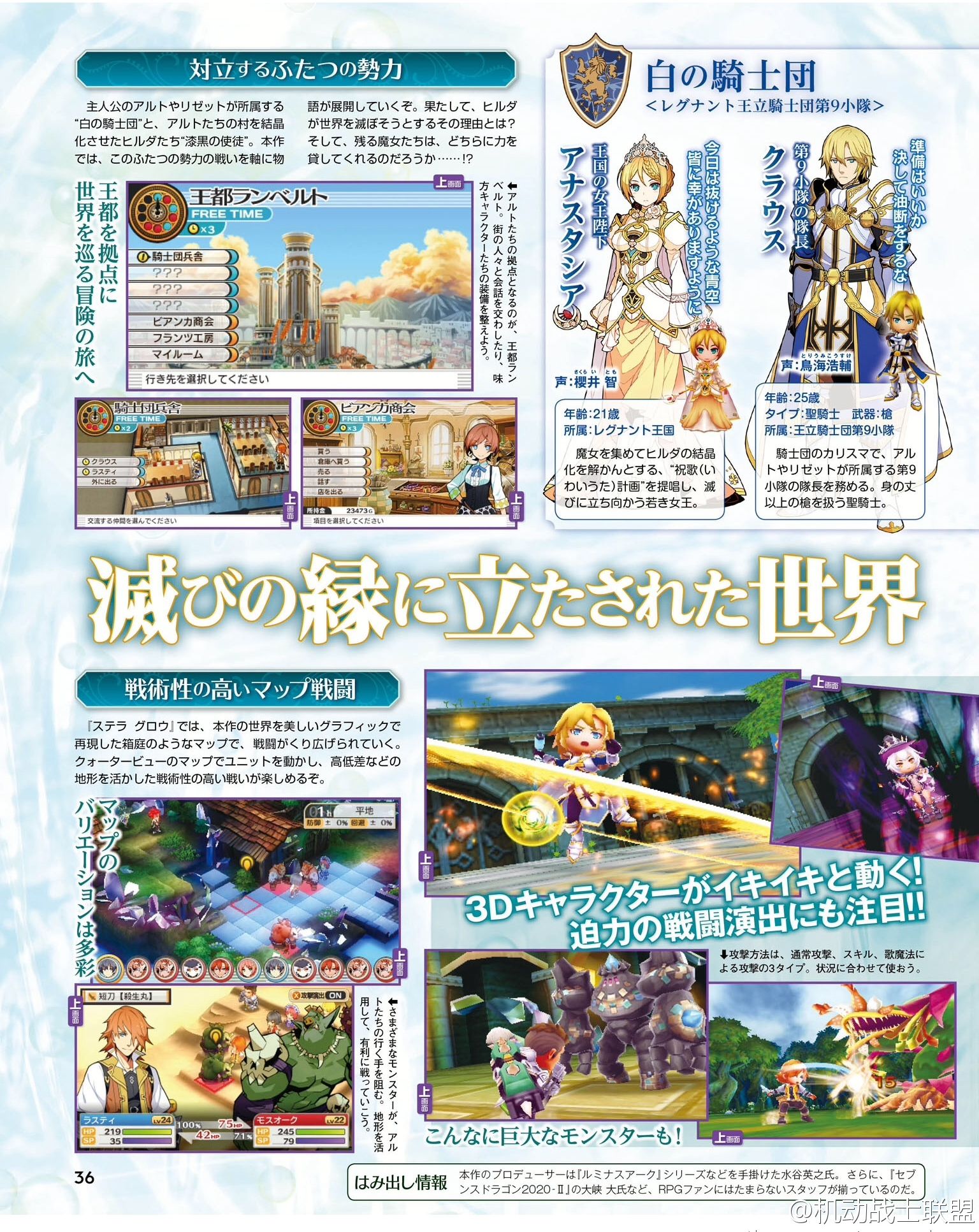 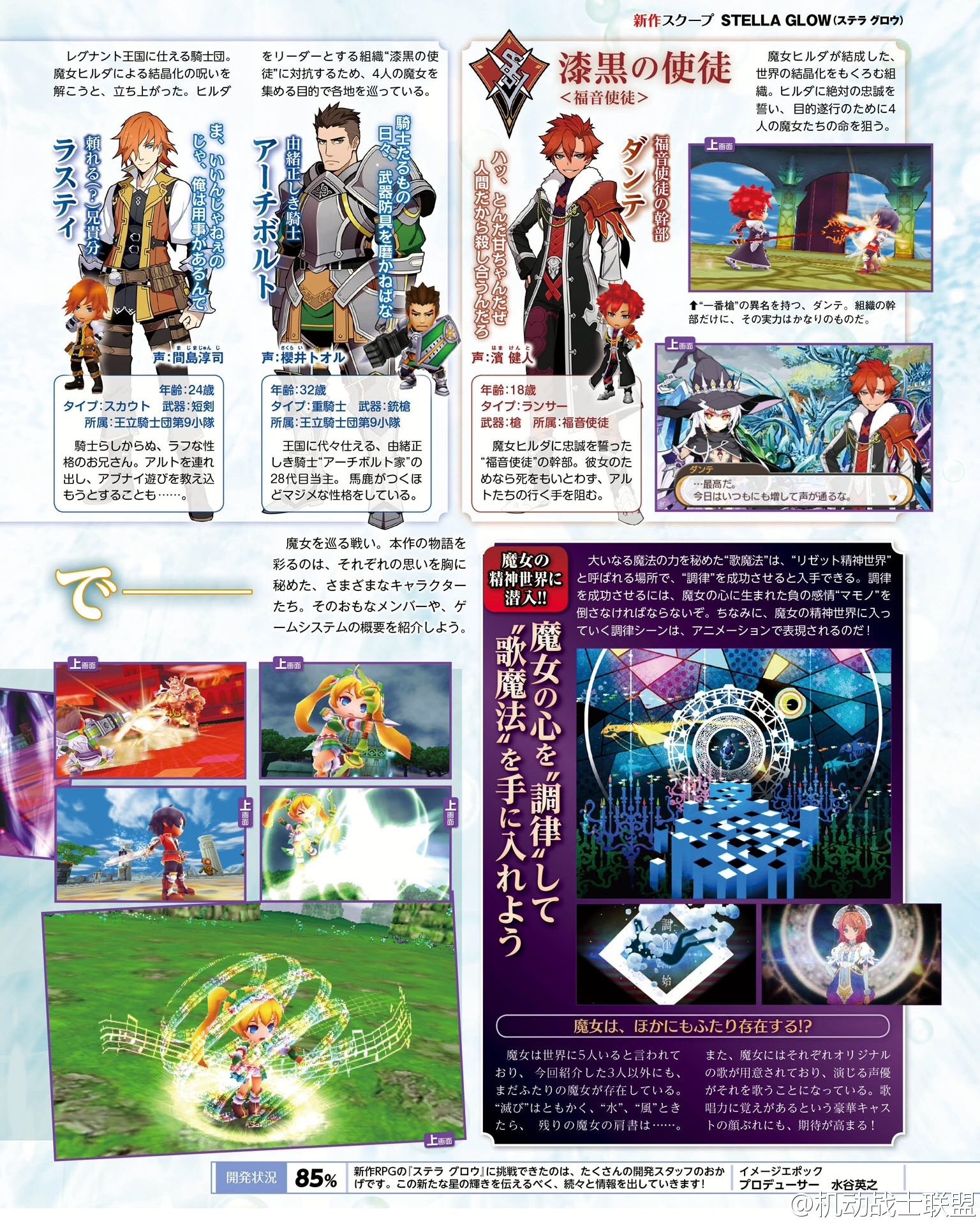 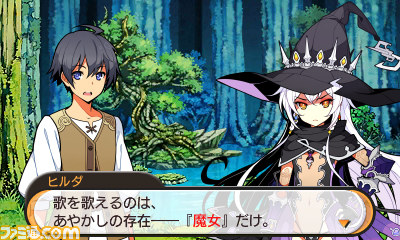 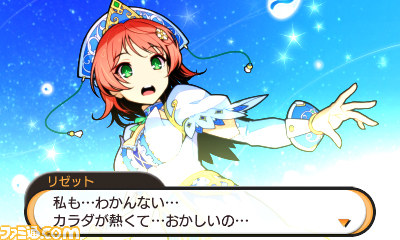 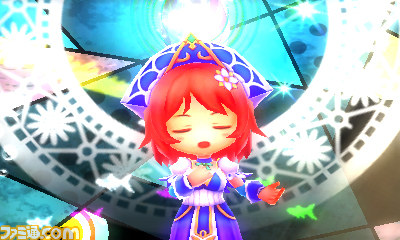 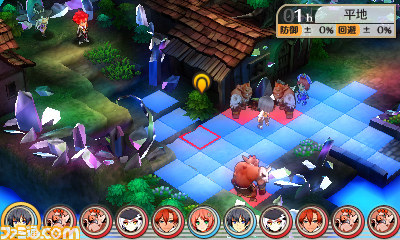 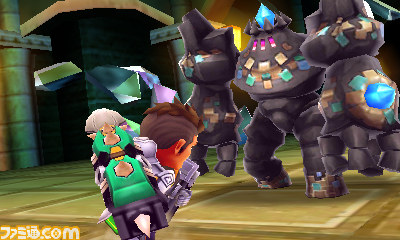 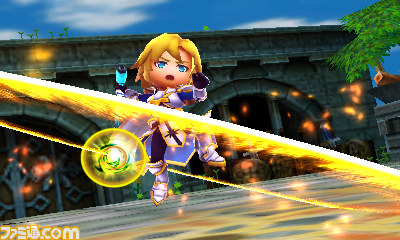 When the game was announced in October, development was nearly complete, and by the end of November, development had been finalized. But a few sales-related problems—not game development issues—had surfaced, which delayed the game from its planned winter release. This resulted in Imageepoch consulting with Sega, a company it worked with in the past on the 7th Dragon 2020 series, which picked up the game for publishing.

Outside of this, Famitsu also reveals four new characters:

Someone asked Jin when [Ryohei] Mikage's new title will be out, and he replied by saying that Mikage probably won't be releasing any more new titles. The last game that he's involved in (Stella Glow) has been sold to Sega, so perhaps Sega will release it.