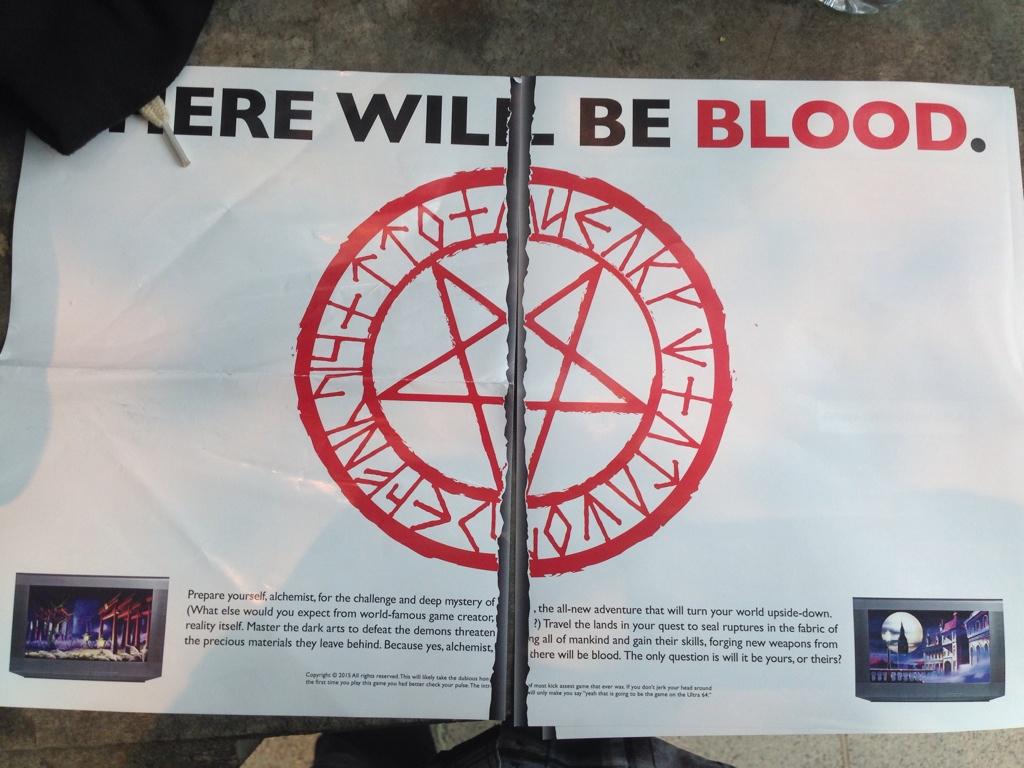 a me ricorda Castlevania.

a me ricorda Castlevania. 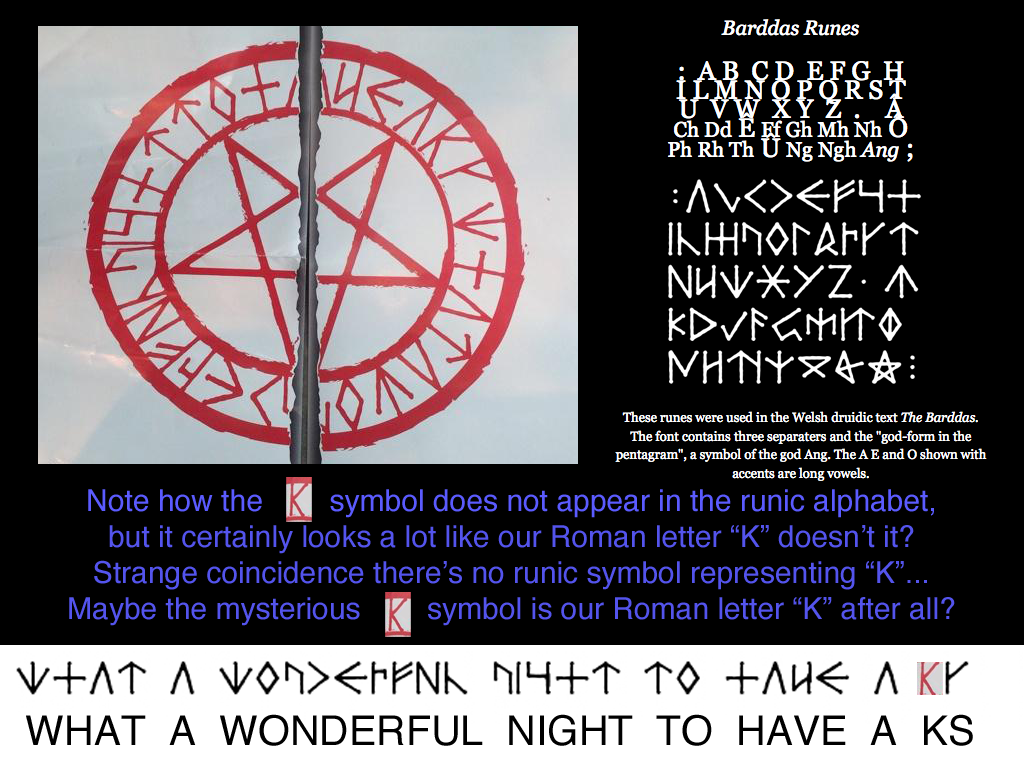 Koji Igarashi, who served as Co-Director on Castlevania: Symphony of the Night, has put his “dream game,” and the game he knows his fans want, on hold. As a result, he’s taken a job at a mobile developer/publisher, and has struck a deal to eventually continue his project.

“It’s kind of an unusual agreement,” he told IGN. “I have a special carve-out that allows me to work with another publishing partner or find other routes to fund my dream game.”

Seeking funding with a publishing partner has been challenging for Igarashi, who’s been forced to consider other options. “I’m a normal person just like anybody else. Unless I have a salary, I can’t feed my family. Not that this is a tale of woe is me…but ultimately you need to find other solutions to get by.”

The “special agreement” means that making mobile titles is “something I’m going to enjoy as well. It gives me the opportunity to feed my family and and ultimately gives me the option in the future to pursue my dream if I’m able to find a separate partner in funding the game.”

Igarashi -- who's worked on more than a dozen Castlevania games -- left Konami in March, 2014 to found a new independent studio, but his desire to make games, rather than run the business side of them, has created friction.

At one time, Igarashi thought he has “sincere interest” from publishers, but agreements fell through for, among other reasons, an uncertainty in its financial success. “Publishers want data” that he didn’t have. Igarashi also explained that publisher interests lie in cheaper indie games or blockbuster AAA — his game is in “a strange space that doesn’t fit in either of those.”

The longtime Castlevania producer said, “I have a concept, I have an idea of the game I want to make that I’m pretty sure fans would like…I really like tight action games, so having a game that would require a controller to enjoy it is definitely key to make a dream game.”

Kickstarter is certainly an option Igarashi has considered for funding his game, but he said “I think I’m perhaps a little more old school.” Fans want games quickly, and publishers can make development more efficient. Additionally, he asks himself “if it would make fans happy. Is this what they want? That’s the question I would pose toward the fans.” IGN Logo

Igarashi is confident in himself and his audience. "I think I have a direct intuition of what my fans want. If I made it, the fans would definitely play it and enjoy it.”