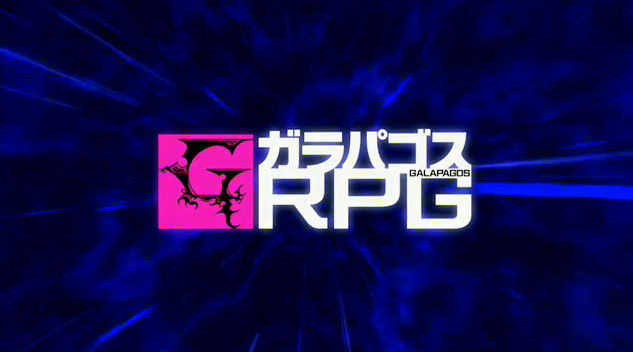 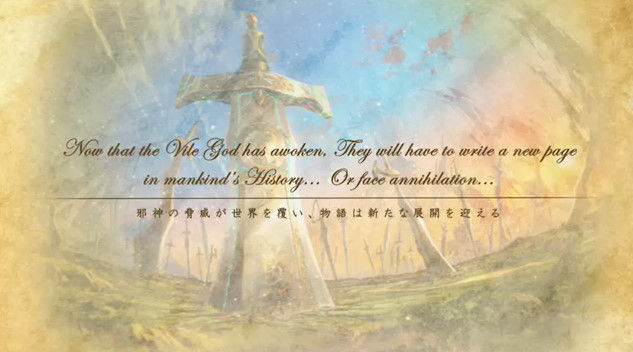 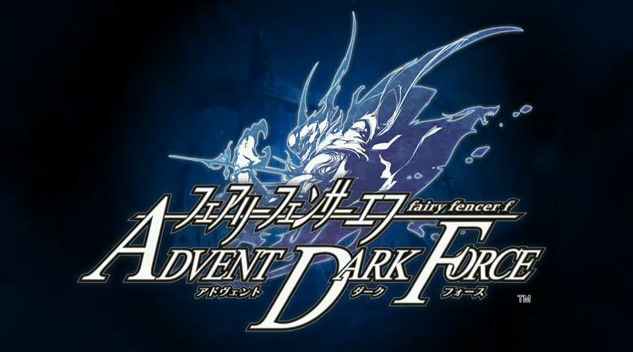 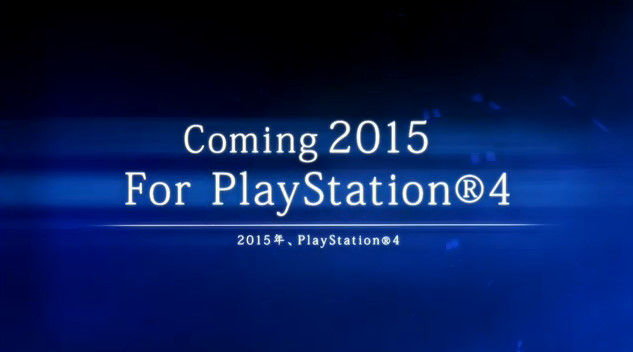 The updated release is an expansion of the PlayStation 3 game launched in 2013. Midway into the original game’s “Goddess Chapter,” the story will diverge into the new “Evil God” and “Devil” chapters.

Depending on the routes you choose, a number of new characters will appear. Marianna, originally an enemy character, will also become an ally.

Whereas the previous game features three-character battles, Advent Dark Force puts six characters on the batlefield. But with an increase in allies comes more difficult enemies. There will also be three difficulty settings, which you can choose to match your play style.

Additionally, the game will have more special moves, new allies, and so on.