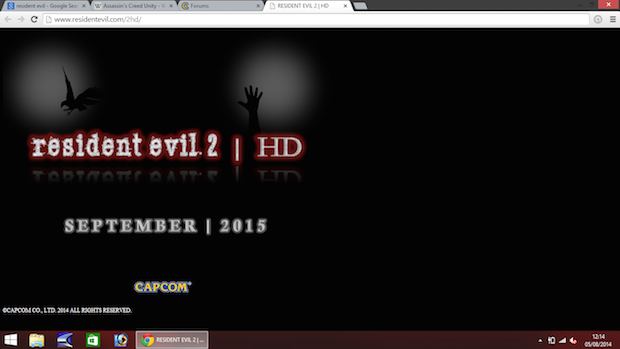 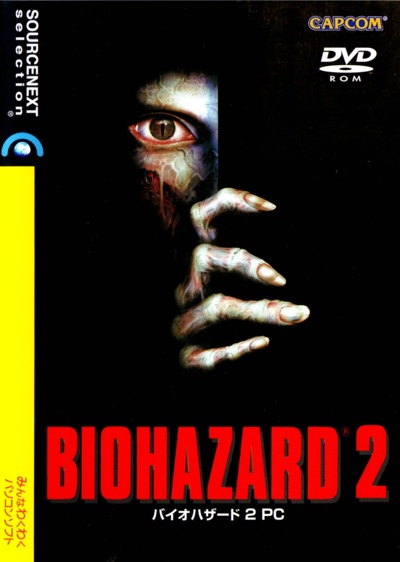 Capcom is reportedly considering revamping Resident Evil 2 following the success of its high-definition re-release of the GameCube Resident Evil remake.

That’s at least according to a report on Cyberland (via KDramastars), which claims that Resident Evil HD surpassed sales expectations following its digital launch last Tuesday for PlayStation 4, PlayStation 3, PC, Xbox One, and Xbox 360.

In addition, Capcom was also encouraged by Resi’s positive review scores; PSU gave the game 9/10, and our review round-up clearly shows critics were quite impressed with the revamped survival horror classic.

The report also goes on to state that development of a Resident Evil 2 remake could start as soon as work on Resident Evil: Revelations 2 wraps, with a release date falling somewhere in Q4 2016.

As brilliant as a RE2 remake would be, we advise our readers to take this story with a huge pinch of salt, as the reliability of the source is decidedly iffy at present.