Part of Gundam's 35th anniversary celebration, this show marks the return of franchise creator Yoshiyuki Tomino as chief director, and features a new timeline, the Regild Century, which takes place in the future of Gundam's original Universal Century calendar.

Some time has passed since the end of the Universal Century, a history marked by space colonization and space warfare.
Humanity's prosperity, which ushered in a new era known as Regild Century (R.C.), was believed to endure alongside the global peace.
It is the year R.C.1014.
The Capital Tower is an orbital elevator that rose above the Earth's surface and linked Earth and space. As the conduit of the Photon Battery energy source to the surface, it is regarded as sacred.
Beruri Zenamu is in the middle of training for the Capital Guard (established to protect the Capital Tower), when the tower is attacked by G-Serufu a highly maneuverable mobile suit with technology that is not from any known country.
Beruri, who joins the battle in the maintenance mobile suit Rekuten, successfully captures the G-Serufu. However, Beruri feels something for the space pirate girl named Aiida Reihanton who piloted the G-Serufu. It is the same feeling he has for G-Serufu, even though he supposedly never seen it before. The G-Serufu, which should only be operable under specific conditions, is somehow started up by Beruri.
The objective of Aiida and the space pirates who attacked the Capital Tower, and the fate followed by Beruri who was chosen by G-Serufu, will lead to truths that will shake the entire Regild Century era. Gundam exhibition Tomino interview >>11067663 →
-G-Reco will feature love, romanticism and adventure
-By featuring the problems of modern society he wants children to think about said problems
-The Cuntara are the people who became food when mankind turned to cannibalism at the brink of extinction. They represent the problem of racism, the horrors of the collapse of society, and the depths of human sin
-(Why go so far?) Because children in puberty watch anime. From Triton he learned that there's a strong possibility of anime speaking to children in puberty. Even if it's fantasy, a good story will make the viewer think of how to apply what they have learned to real life. There is a circuit in there that leads to the real world.>>11067677 →
-When creating G-Reco, Tomino made note of how children aren't watching Gundam anymore and is trying his best to make a show for kids.
-If it were his usual thing that viewers' age would rise.
-In order to keep the story to the basics he consulted young staff and sought their opinions on everything.
-G-Reco has a stronger message of co-existence than other previous Gundam series.
-Mankind went as far as to cannibalism but after a thousand years learned to forgive.
-This dark background is to tell the next generation "you don't want that to happen, do you?"
-Tomino doesn't think humanity is THAT stupid 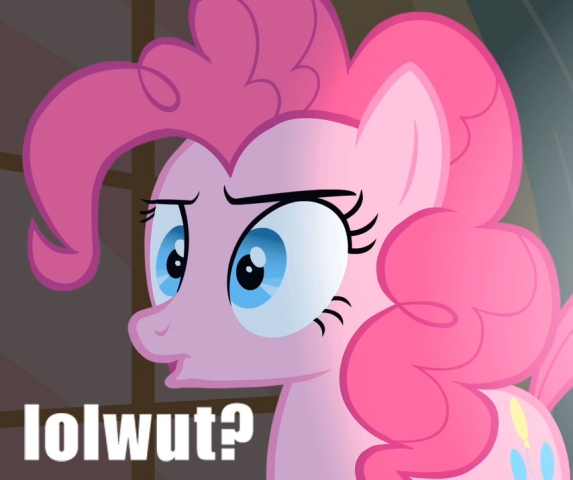