Set in the near future, the world is approaching destruction, and when a mysterious structure known as “Pillar” is erected, a secret military agent known as S.E.A.L.E.D. is tasked with confronting the threat.

The End (pictured) is a mysterious man who slaughters, destroys, and welcomes the world’s destruction. He appears in the Pillar and proclaims war against those with abilities. S.E.A.L.E.D. is a secret military agency of ability holders belonging to the United Nations quickly formed as a countermeasure to The End. How it was able to collect able soldiers in such a short period of time is unknown.

Shuu Kasugai - An 18-year-old young man with the gift of precognition “vision.” He was selected as a member of SEALED because his ability was able to save people from destruction.

Youko Tachibana - A 17-year-old high school girl who dreams of becoming a singer. She has the gift of telepathy, but hates her ability and only uses it when necessary.

Lost Dimension is due out for PlayStation 3 and PS Vita in Japan on August 7.

The game is said to take place in the near future, at a time when the world is approaching oblivion. A mysterious structure known as the “Pillar” has been erected, with the plot focusing on members of a special forces group known as “S.E.A.L.E.D.,” which is tasked with confronting the threat head on. Among other characters, it’s set to star a guy named “Shou” as the protagonist (voiced by Yusuke Yamamoto) and a girl by the name of “Youko” as the leading heroine (voiced by Honoka Miki). Wanton terrorists are also said to play a role in the game’s story.

The development team behind the game is composed of dungeon crawler RPG veterans who have worked on games such as the aforementioned Shin Megami Tensei: Strange Journey, Lost Heroes, and the Etrian Odyssey series.

The game’s scenario is being handled by Jun Kumagai, who is known for working on Tales of the Brave, as well as the anime adaptations for Persona 3 and Persona 4.

Makoto Tsuchibayashi is said to be leading efforts on the character side of things, with Shirow Miwa also pitching in work in a guest capacity. Yuu Yamashita is also on board for character illustrations, and Takeshi Oga is rounding things out as the game’s tower designer. With respect to sound design, Daisuke Asakura is contributing music to the game and Fripside is composing the theme song.

Although specifics aren’t yet available for who will be voicing the characters (outside the hero and heroine), it was noted that mainstream actors have been hired to do that work rather than the standard voice actors. 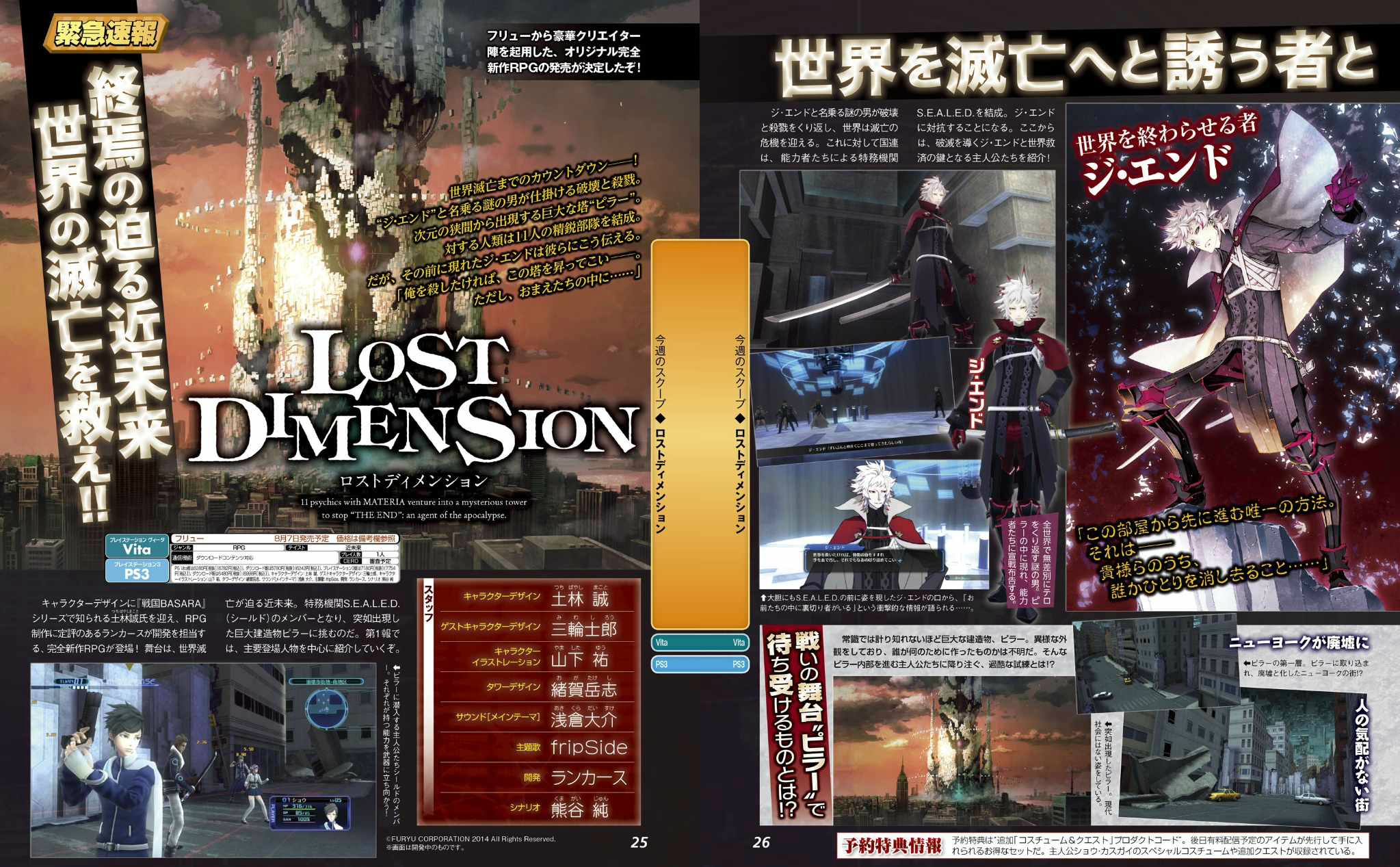 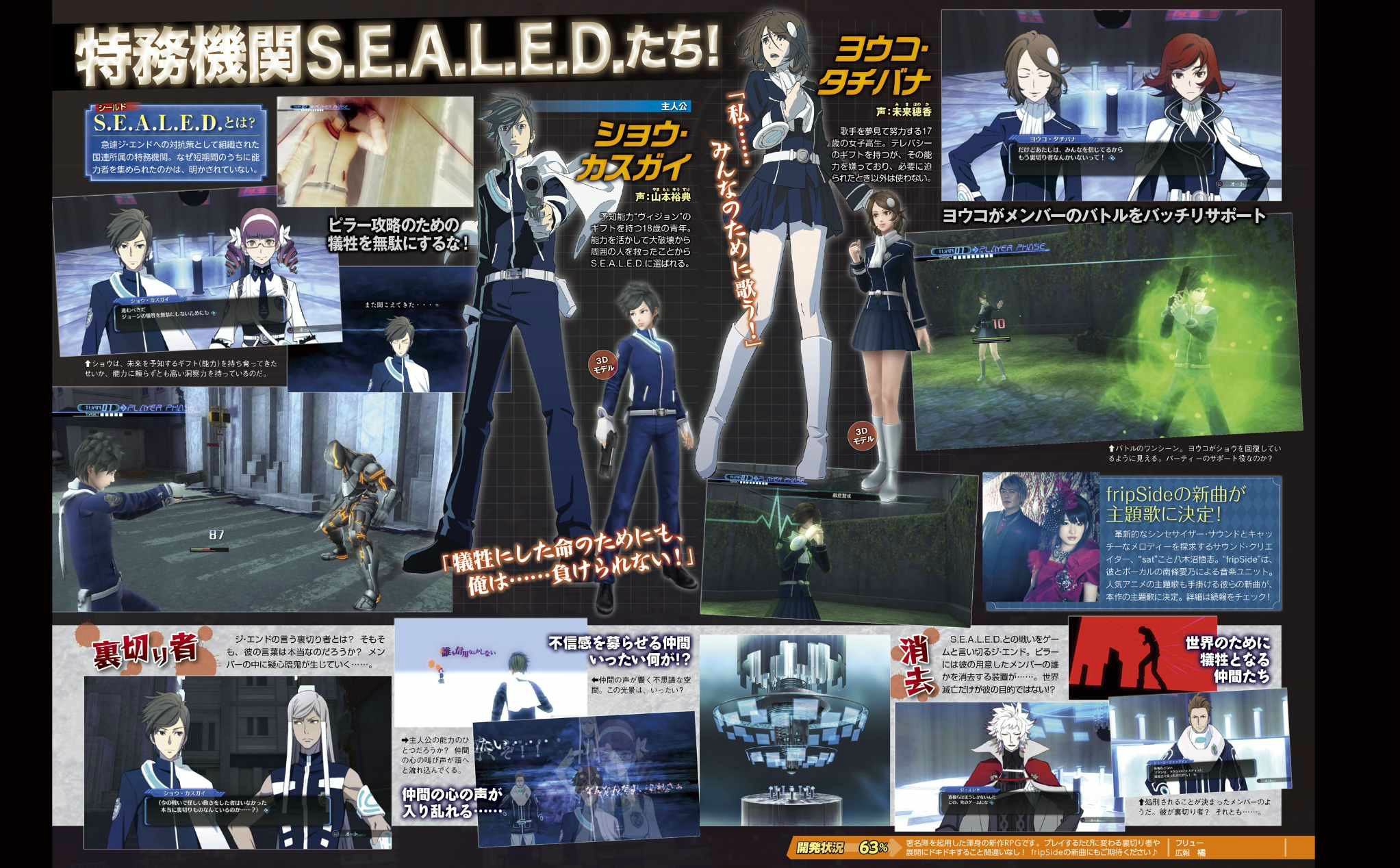 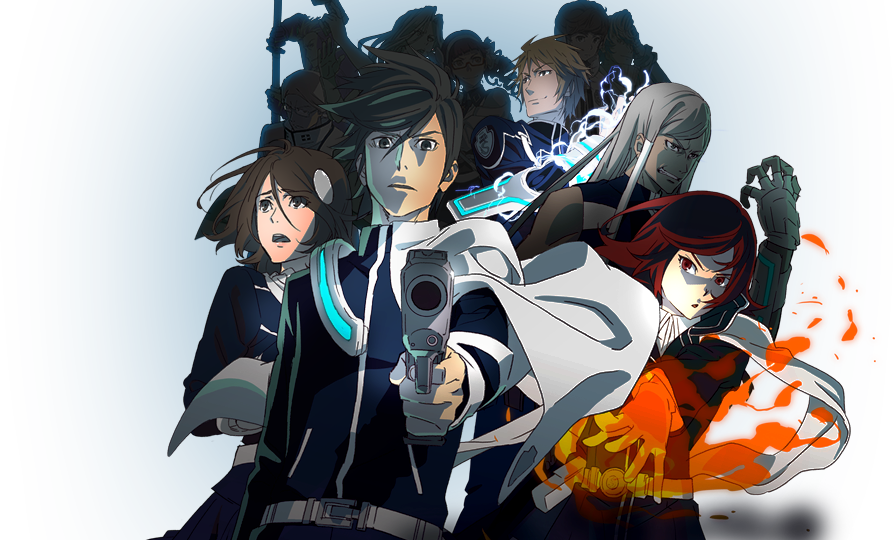 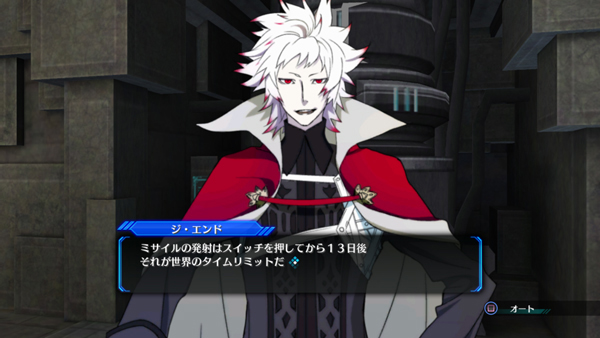 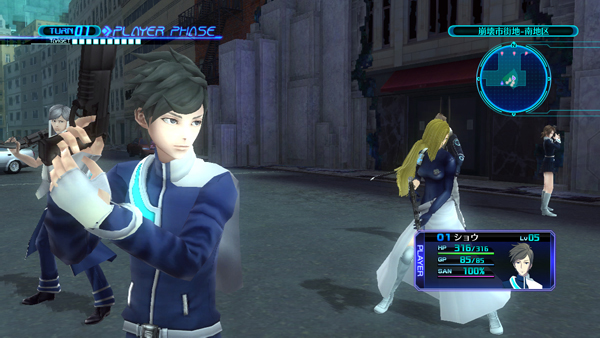 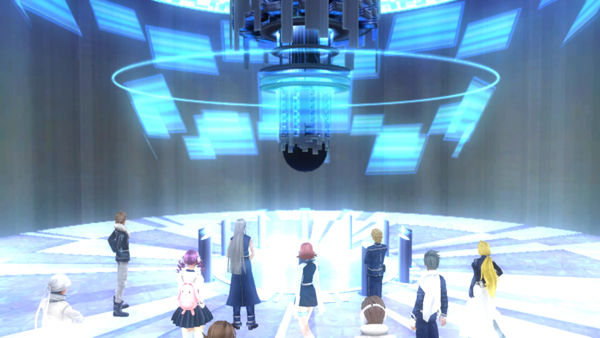 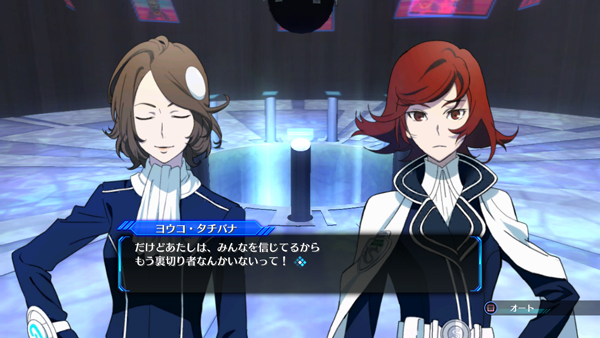 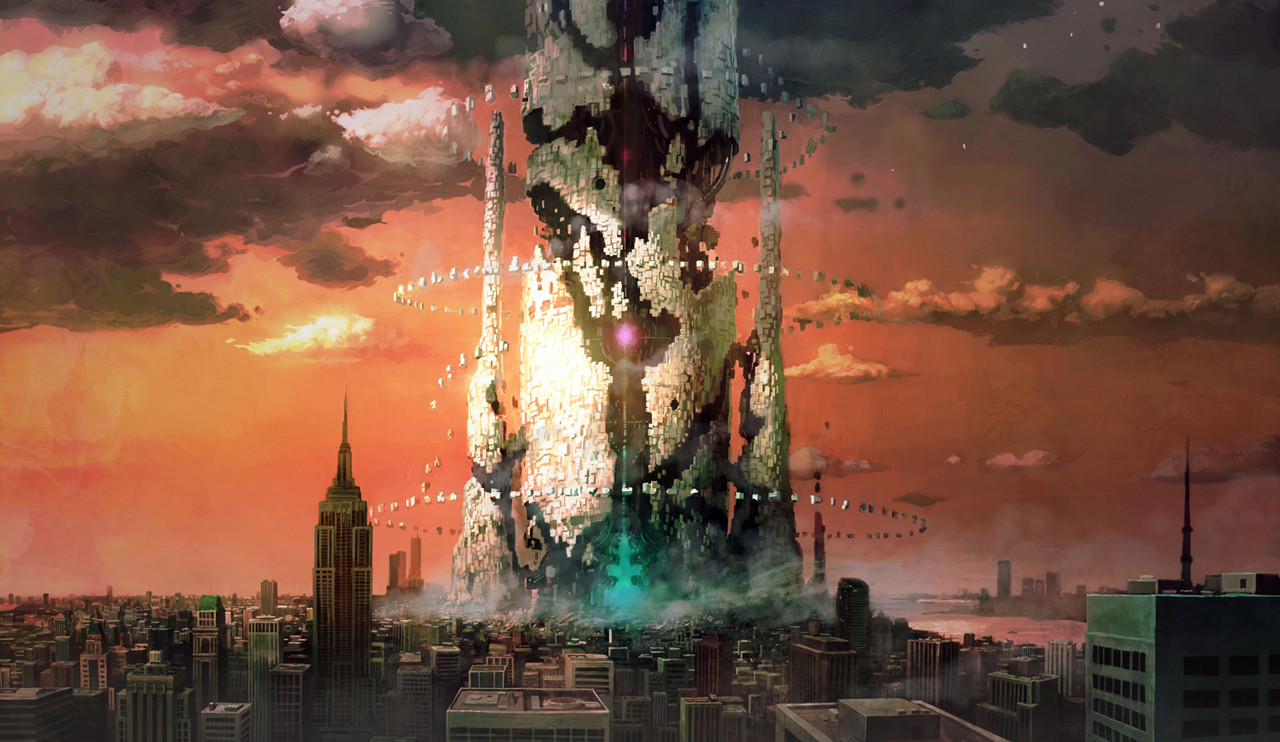 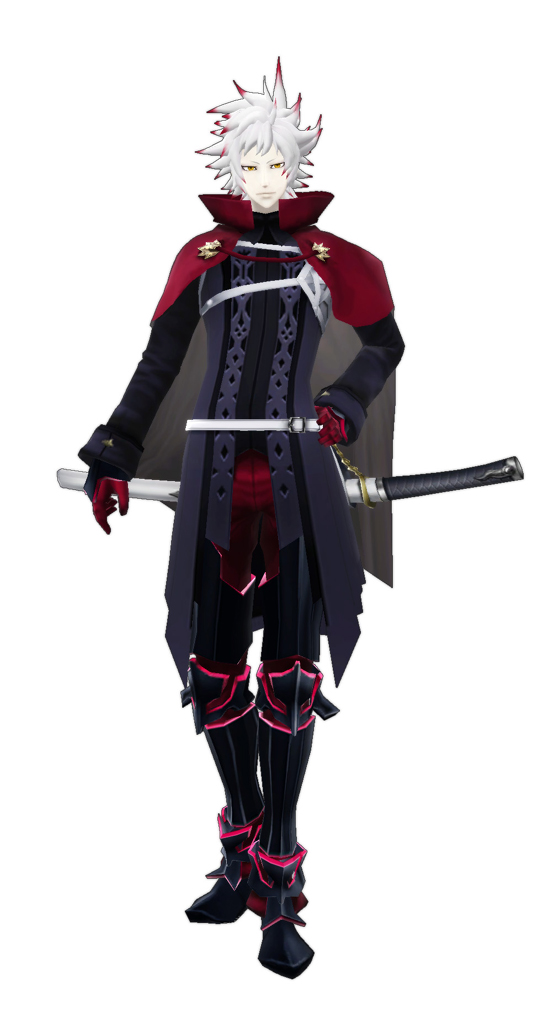 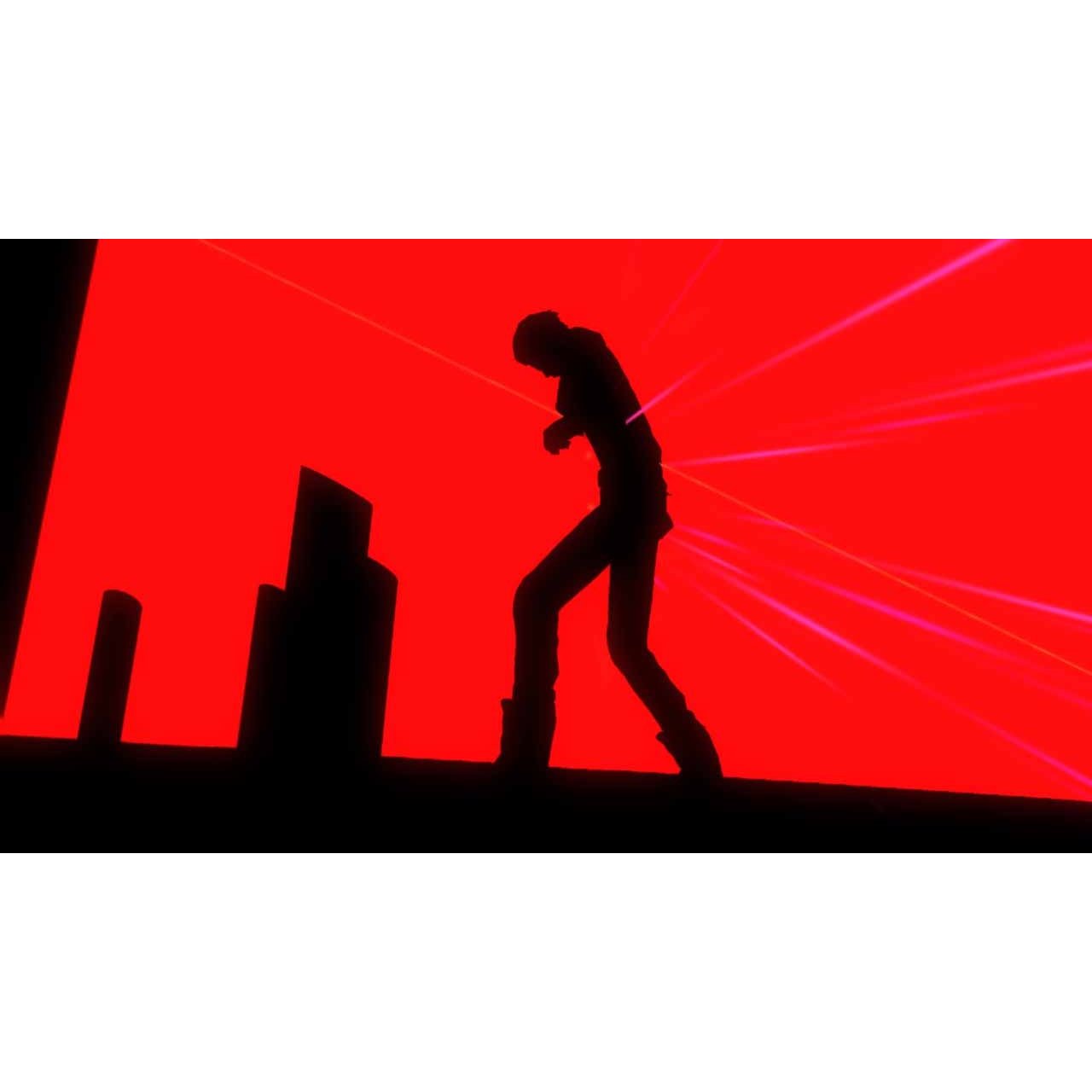 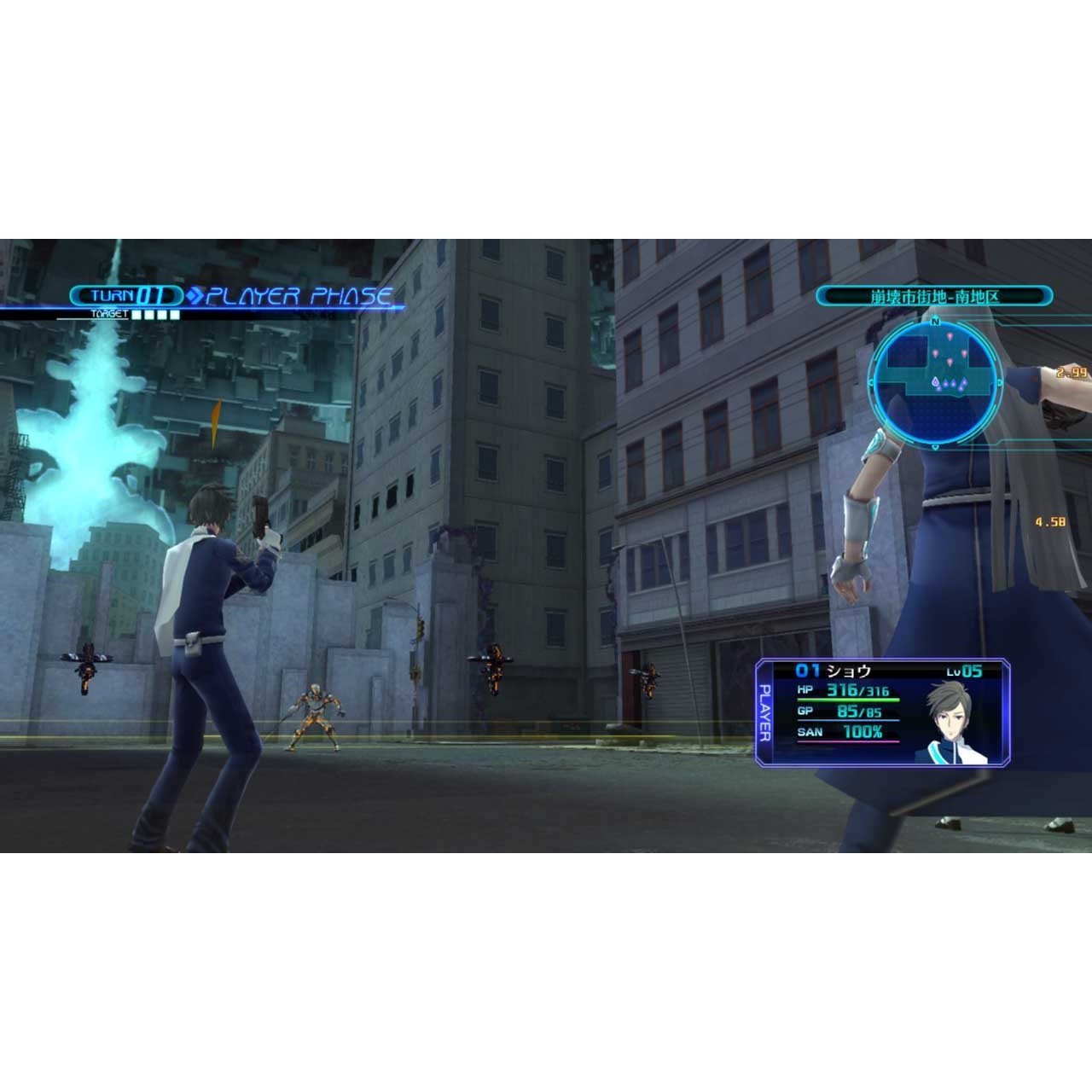 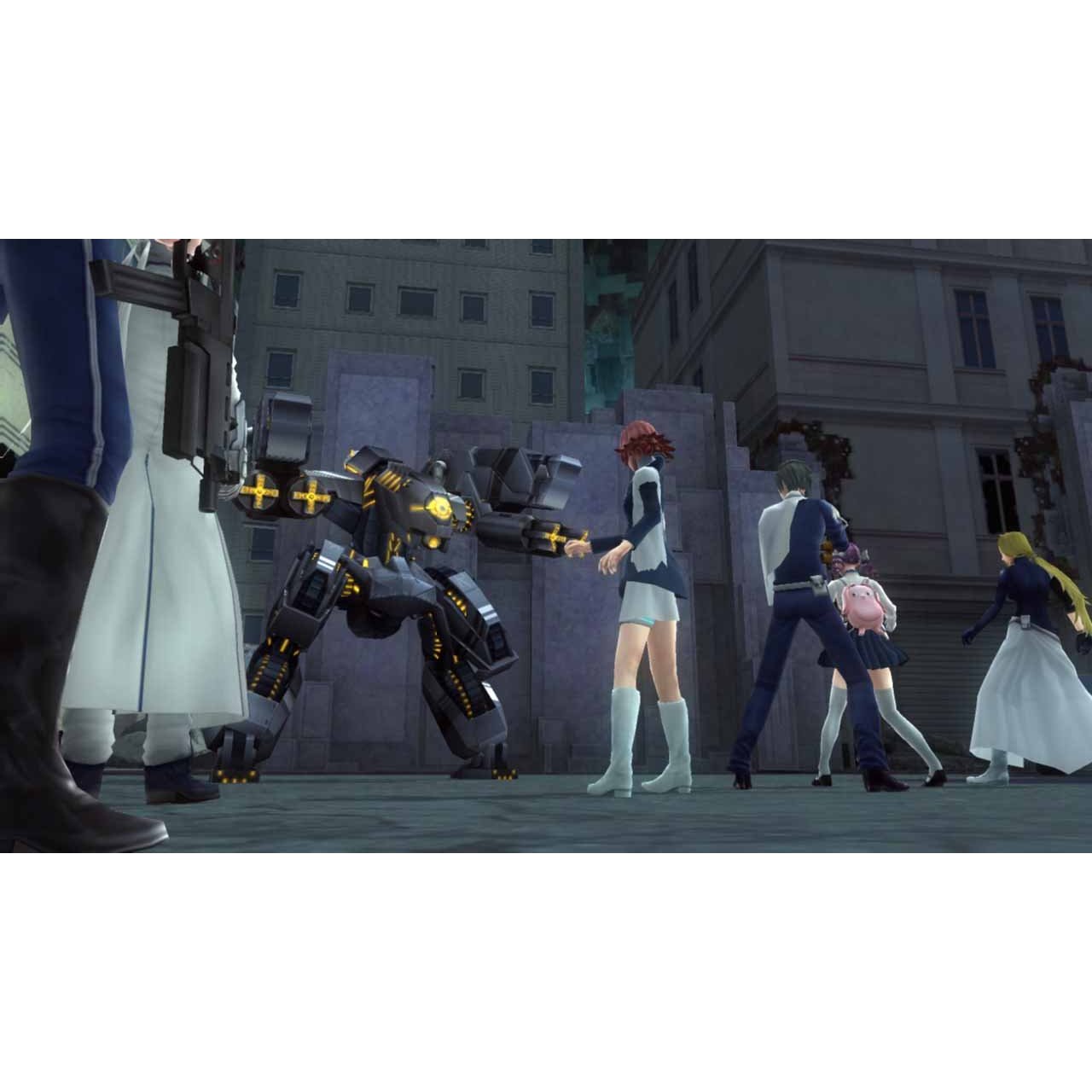 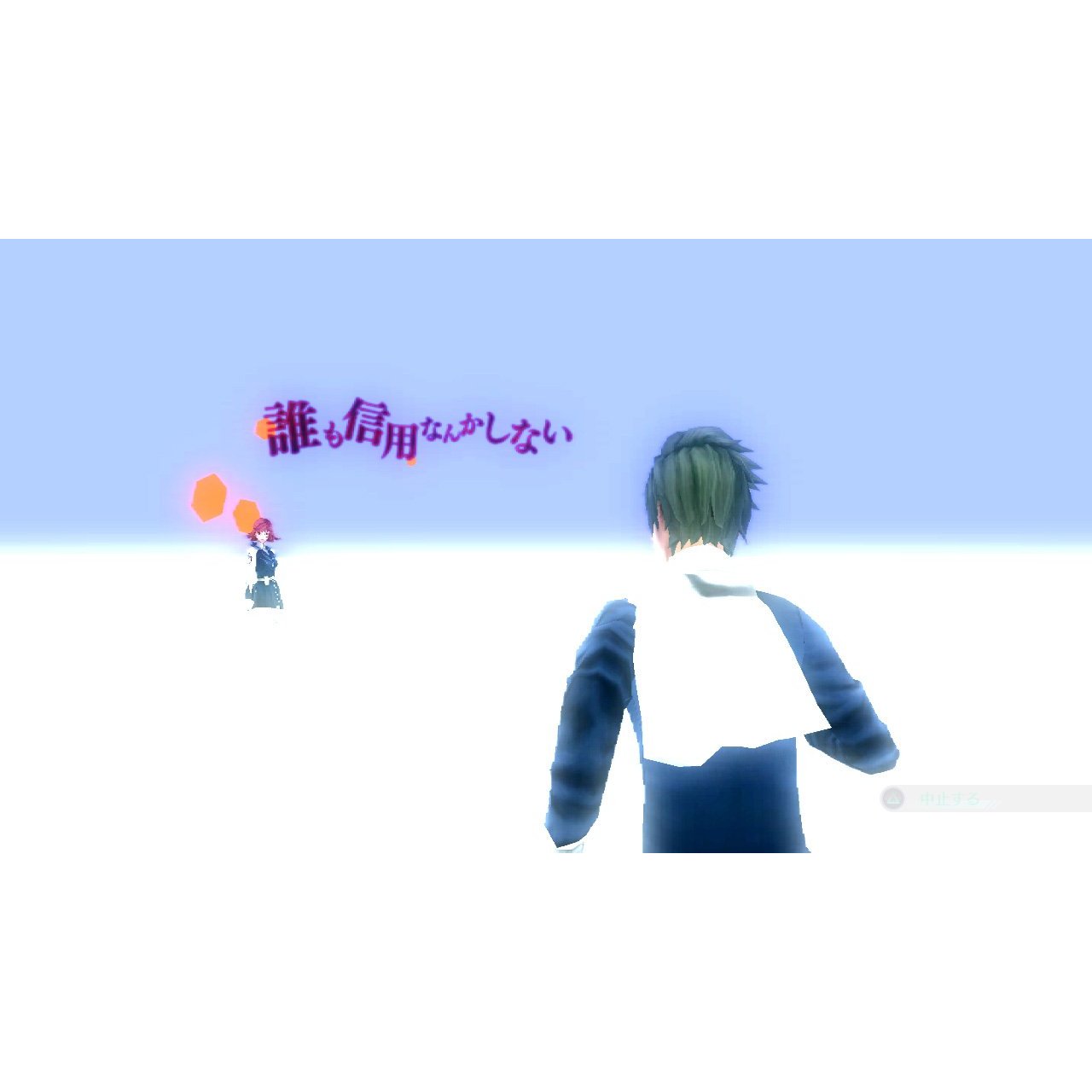 FuRyu and Lancarse have announced pre-order bonuses for upcoming PlayStation 3 and PS Vita RPG Lost Dimension in Japan.
In addition to a “White Hero” costume for the protagonist and an additional “Prelude to the Collapse” quest, you’ll get the following bonuses depending on retailer:
Geo – The “The Friendly Bonds Box,” which includes two “Evidence of Friendship” items, one “Mind Stability Set B,” and one additional quest “Messenger from the Underworld.”
Game Tsutaya and WonderGoo – The “Battle Capture Box,” which includes one “Party Level Up” item, one “Gift Exp +2,” and three “Mind Control” items.
Animate, Imajin Magical, Kojima, Joshin, Sofmap, Biccamera, Furu1, Yamada Denki, Yodobashi Camera, and Game City – The “Judge Counter-Plan Box,” which includes four “Obligated Voting Right” items, and one “Vision Point +4.”
Amazon Japan – The “Good Luck Goddess Box,” which includes thre “EN Rising,” three “Gift Exp Rising,” and one “Medical Set B.”
Lost Dimension will launch on August 7. 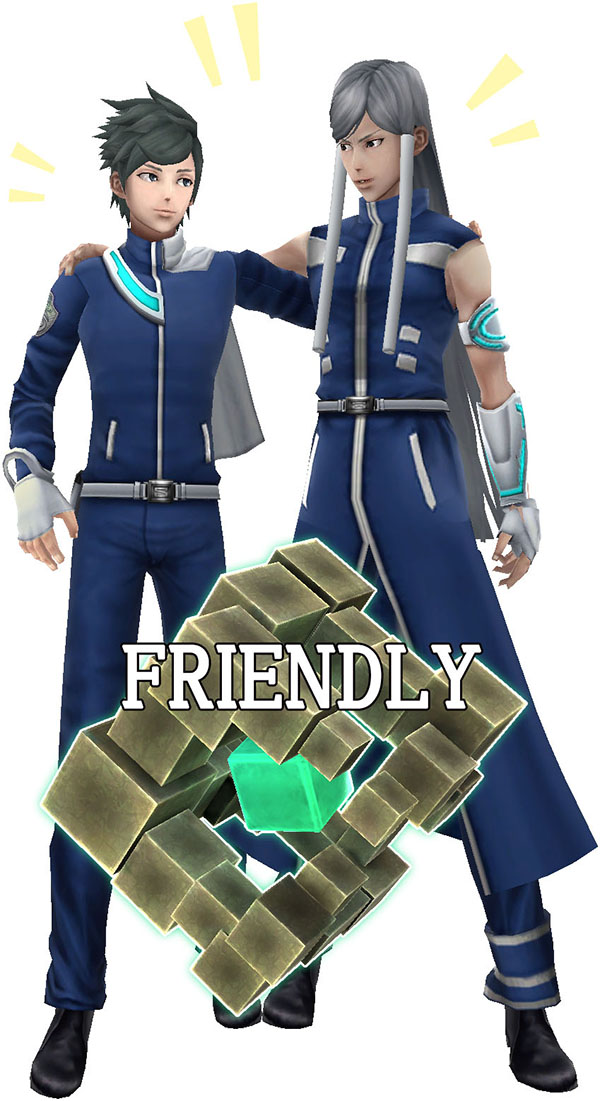 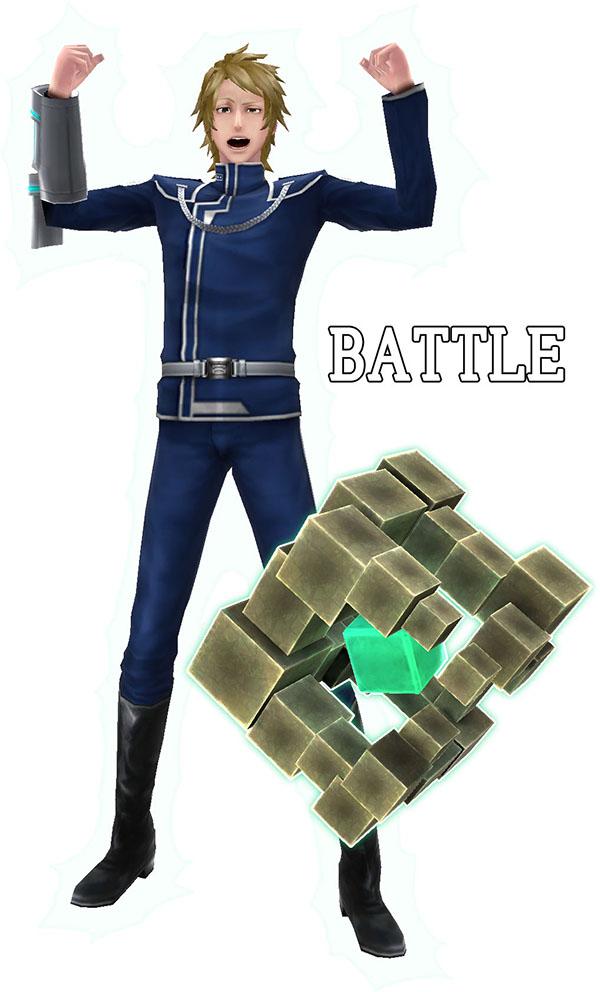 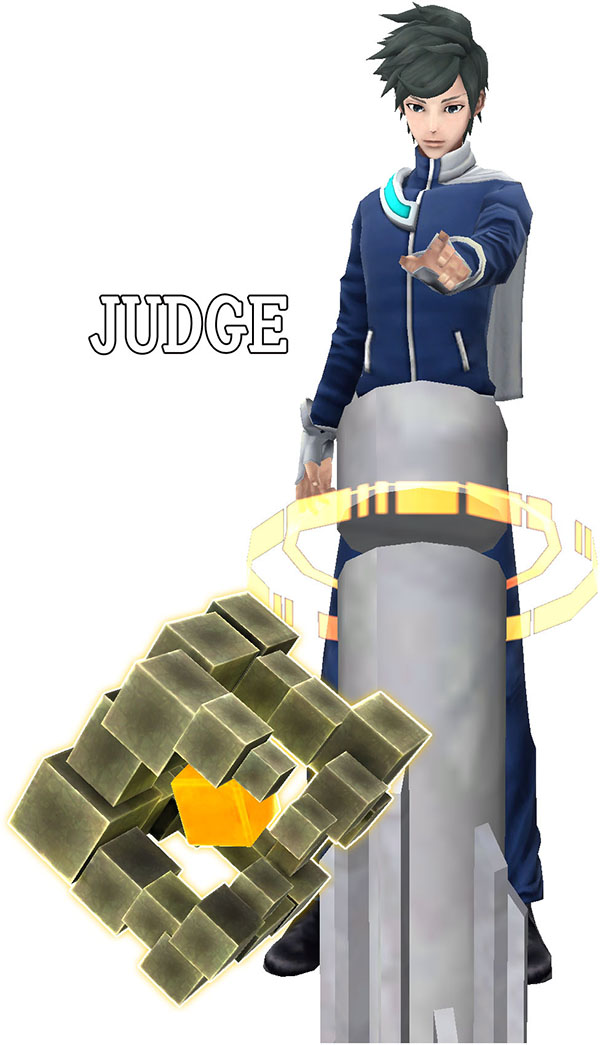 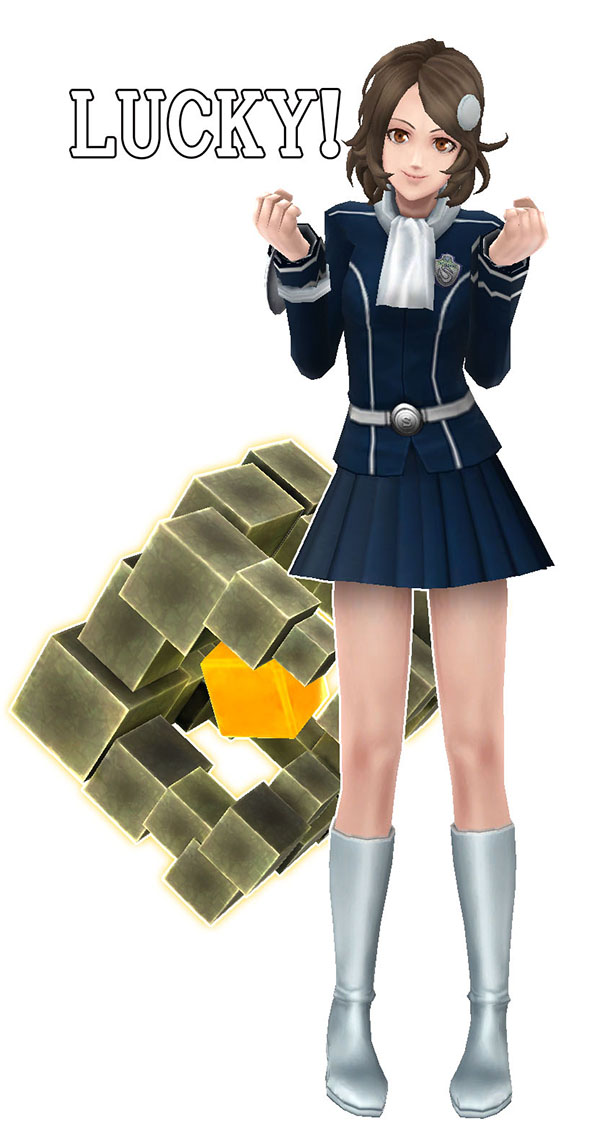 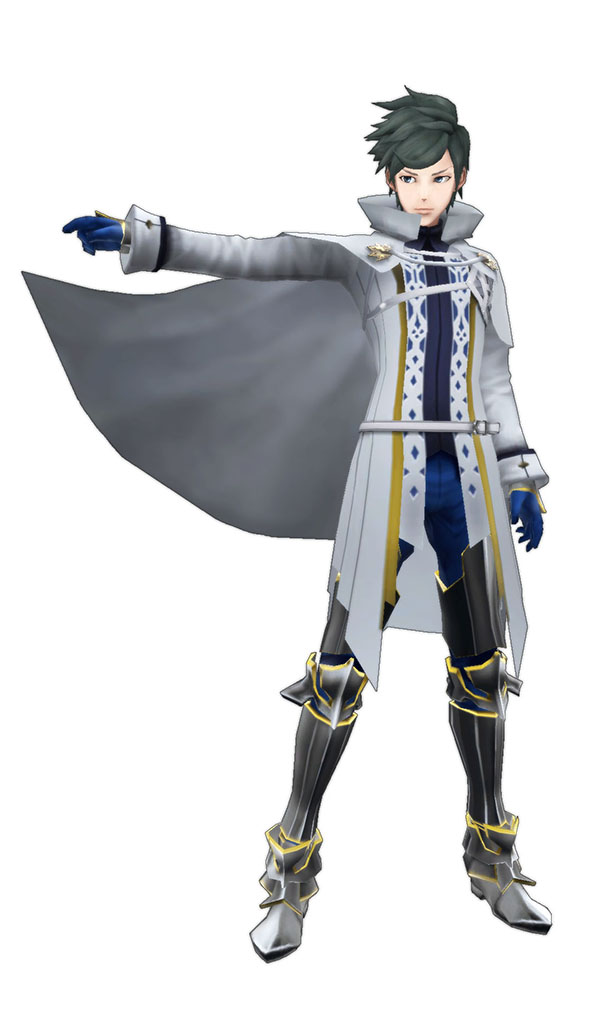 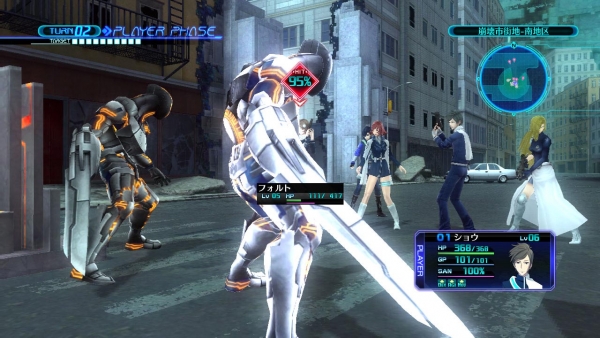