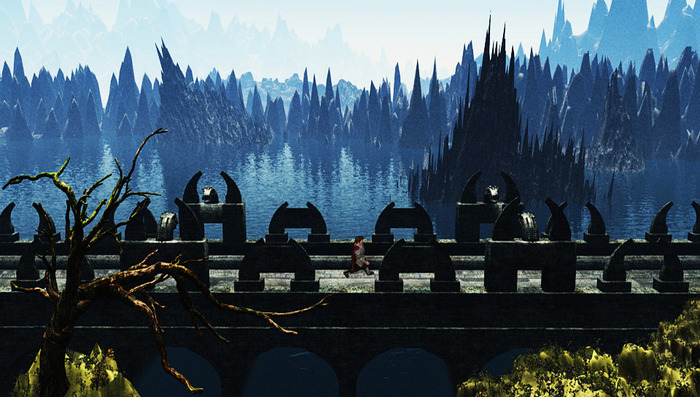 In the Hydra Ranges above the Ashen Plains, carved into the mountainside of a dangerous and forbidden stone valley called the Iron Plateau, an ancient temple shelters the realm’s most masterful healers; a mysterious and reclusive clan of white witches known as Dularian.
When the corpses of 49 soldiers and workers are discovered with no obvious causes of death at a remote army-secured mining encampment, the tragic discovery sparks fears that a rising new plague may be starting its course and seeking new hosts. Following the mysterious event, a talented young warlock and mercenary recruit is urgently dispatched with the task of delivering a royal scroll to the legendary Dularian healers, who may be able to help. But as he sets out on his journey, he soon finds that not all is as it seems, and that his straightforward mission is instead leading him on a perilous quest toward a painful truth that will test his heart and soul beyond all measure.

What makes The Meridian Shard interesting; fun to play?

The Meridian Shard not only takes you through a unique and entertaining fantasy adventure, but also presents the player with several different possible responses and actions along the way that will trigger varying rewards and outcomes. This puts a meaningful player-choice element into the game, where decisions actually do matter and can/will/do affect the outcome of the game itself. The dialogue, story and unusual characters however, are where this gem really shines.

Story Driven- A great story with memorable characters is the absolute first priority of Ultimate Fantasy Studio games, as they are an integral part of the player experience.

Multiple choice - Often the player is offered at least 2 different choices of responses and actions which will change the outcome of the situation/reward.

Simplicity - The character movements, interactions and battle mechanisms are simple to execute.

Unique Style - The graphical style is an expression of appreciation for the finer things of yore, and is definitive of Ultimate Fantasy Studio games.

Optional Party Members – Although there are key parts of the plot which require interaction with certain characters, the actual decision whether or not to have them join your party is up to you. This way the player has the freedom to attempt the entire, or parts of the journey alone.

Full Game Path - The player can easily follow the story and discover their route without having to look-up maps or become lost. There are alternate areas to explore as well, but a main path is there to guide you through the plot.

Optional HUD - For those who prefer to play with a clean screen, you can turn the heads-up display off at anytime.

Optional Side-quests - There are several side-quests and bonus areas that you can access, which are completely optional.

Save Anywhere - Just as it says. There is no need to reach ‘save-points’ or complete levels before you can save. Save anytime, anywhere.