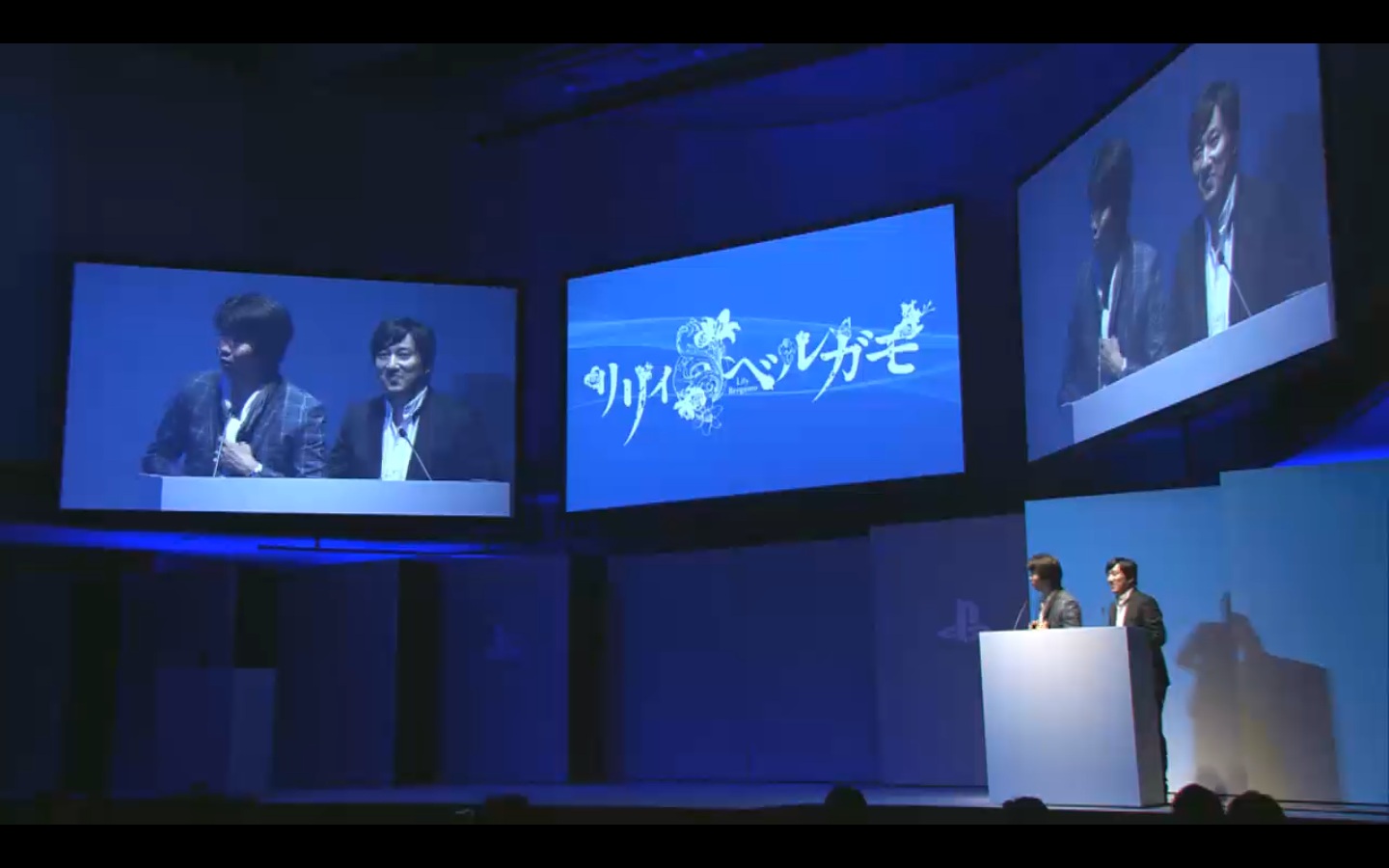 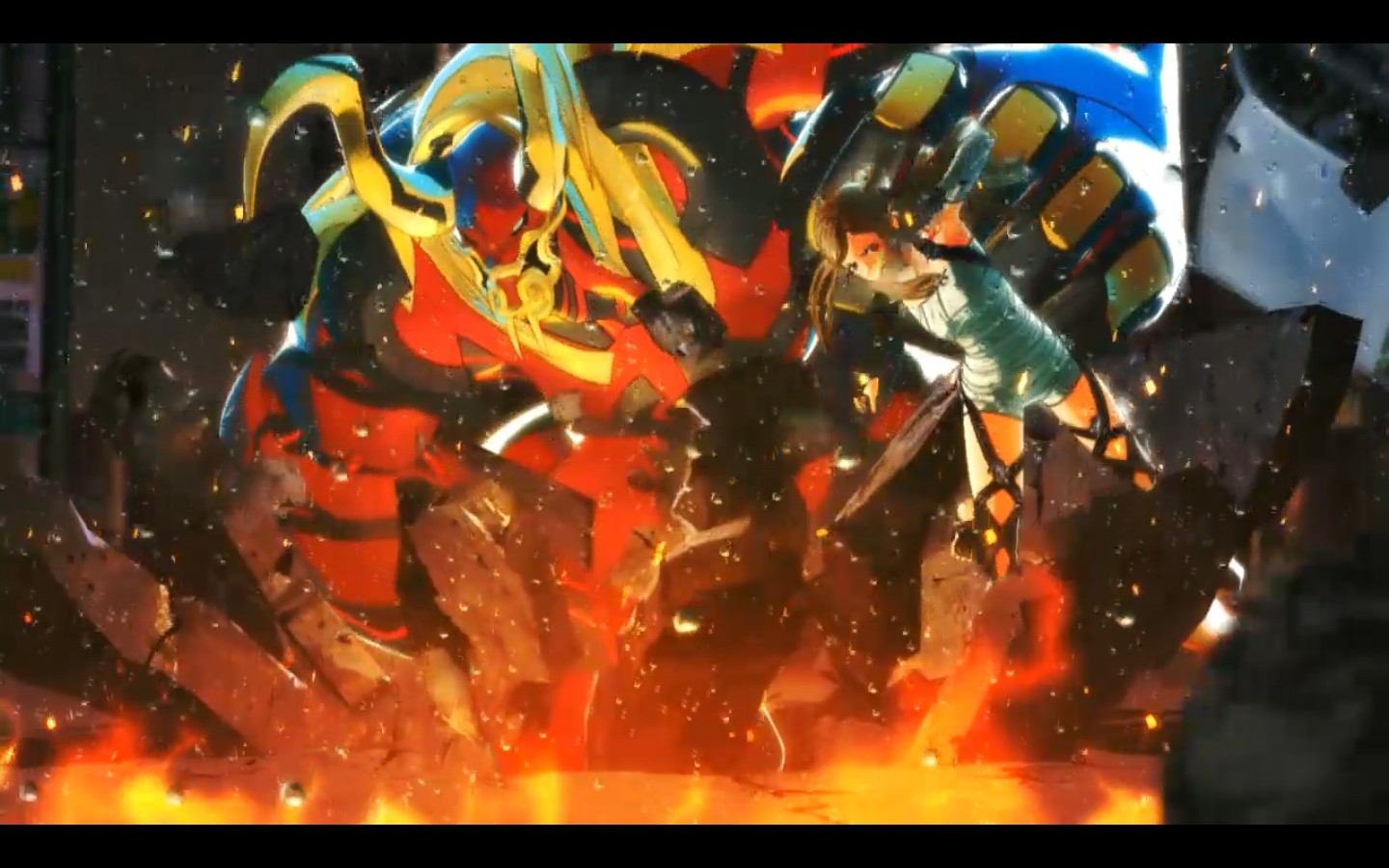 lover of life, singer of songs

Goichi Suda, head of offbeat Japanese game studio Grasshopper Manufacture, has pretty much never done what was expected of him over his history in the industry. That's why, perhaps, it was such a surprise to hear in February that Grasshopper would become part of the GungHo Entertainment business group, an outfit that-so far, at least-is mainly known for distributing PC online games in Japan.

"I've always thought that Grasshopper Manufacture wasn't doing enough with online elements," Suda told Famitsu magazine this week. "That we needed to compete with overseas with titles that had strong online components. I've also felt that we needed some powerful backup behind the titles we create, and these thoughts were juxtaposed against the meeting we had last summer. After we got into serious meetings, we talked about all kinds of things, from company matters to personal affairs. In the end, I thought I wanted to build this in the best form we could, something that gave the best environment for the staff to work with."

GungHo president Kazuki Morishita wasn't too enthusiastic about the idea of Grasshopper joining them at first, but once he got to talking with Suda, things changed. "We started by talking about the business images we both have," he recalled, "but as we went from one drinking spot to the next, we gradually started talking about games. Eventually we came together on it to the point where we let the accountants handle the particulars of what the new Grasshopper would be like so we could talk solely about concepts for new games."

For GungHo, part of the motivation for the deal also lay in the fact that Grasshopper had experience with console development and the Unreal Engine, both things that Morishita wanted to see his outfit get more into. "If our creators can work closely in tandem with each other, then we don't have to worry about putting limits on the possibilities involved," he added. "We're not setting out to just make pretty, high-spec graphics; we just don't want to give up on something we want to make because we don't have the technical knowledge. We aren't seeking that much synergy with everything, though. Really, how much fun stuff we can get out of this is the important thing."

(Suda was quick to note that Killer Is Dead (above), announced January and due for U.S. release by Xseed Games, is still coming out as scheduled. "There's Killer Is Dead and another title we haven't announced yet," he said, "but I think it's the new Grasshopper Manufacture's highest priority to get these titles completed and made into the best games they can. So hopefully I can put concerns about that to rest.")

So what is Grasshopper and GungHo working on, exactly? Suda and Morishita showed off a few concept renders for a new title in the Famitsu interview, revealing environments that resemble a near-future slum with some Asian elements.

"Yusuke Kozaki, who's been working with us ever since No More Heroes, drew these," Suda explained. "This is the new Grasshopper's first title, so we're having him really nail down the art-related stuff first here. I suppose it's become darker and more strongly flavored as we've gone through concept meetings with it, to the point where I wondered if it was really okay to go forward with some of this stuff. Normally, by this point, I'd have someone saying to me 'Hold on, don't go that way, that's not good marketing-wise.'"

The concept art also revealed a young woman carrying a sword-perhaps little surprise, given the nature of Grasshopper's past output. "One of our goals here is to have a main character of the sort that hasn't really appeared before in games, or in action games," Suda said. "I think we've achieved that from a pretty early point. The base of the game will be centered around slashing action, which our company is good at, but I'd also like to take advantage of GungHo's power and knowledge that we didn't have before. We're taking full consideration of online and offline aspects as we work on this."

The as-yet-unnamed title is being produced for consoles, although neither Suda nor Morishita would comment on which current or next-gen ones they're considering. The game's release won't be that far in the future, however: "We have a general idea of when we want to release it," Morishita said, "but we aren't putting anything in stone yet. We want to take the time to polish this game as much as possible, to the point where the quality is such that this game is 100-percent fun to people."

"I think we'll have more to show by the fall," Suda added, "so I hope you'll look forward to it!"