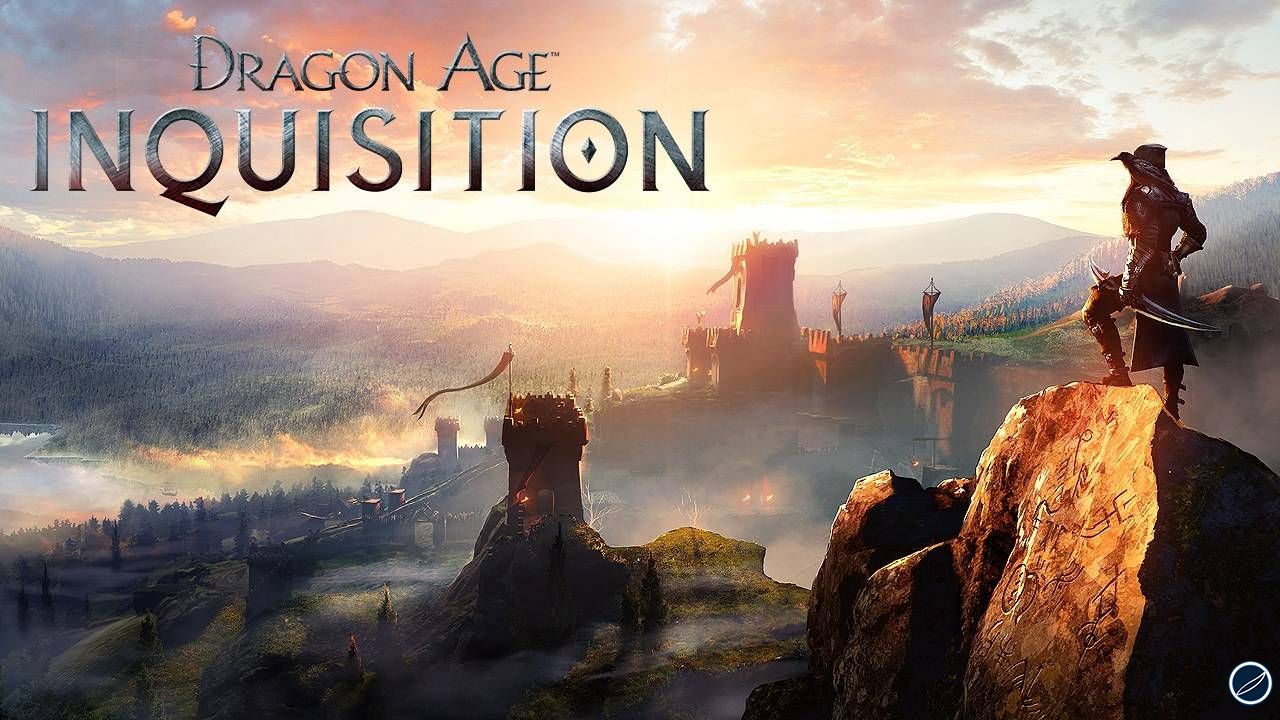 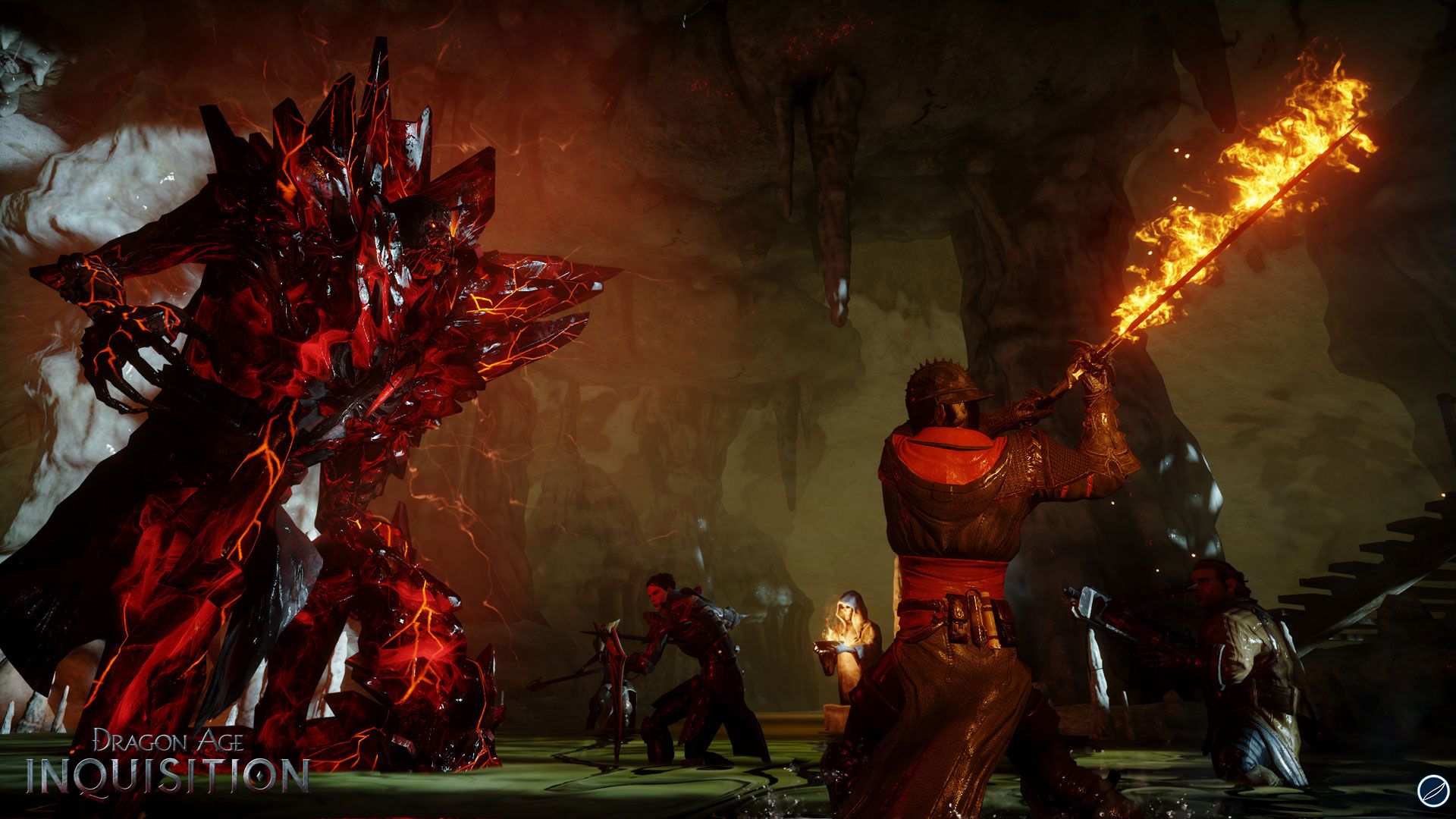 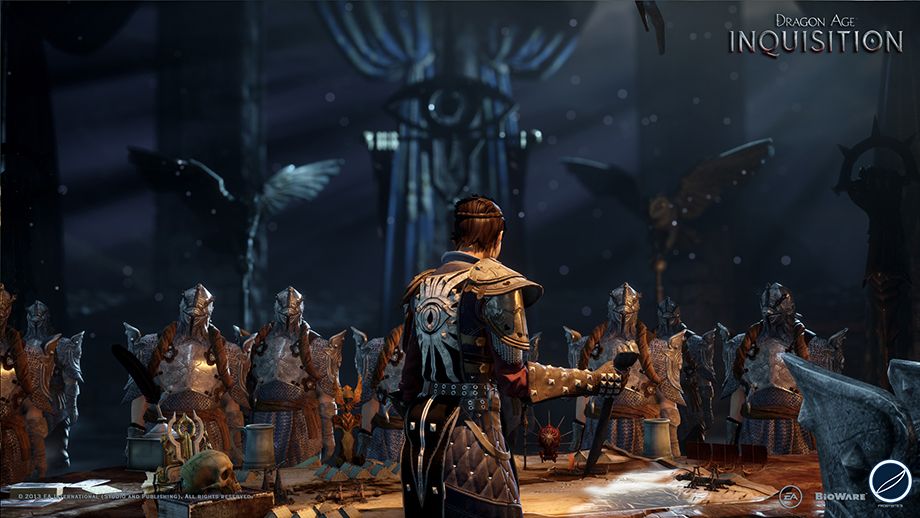 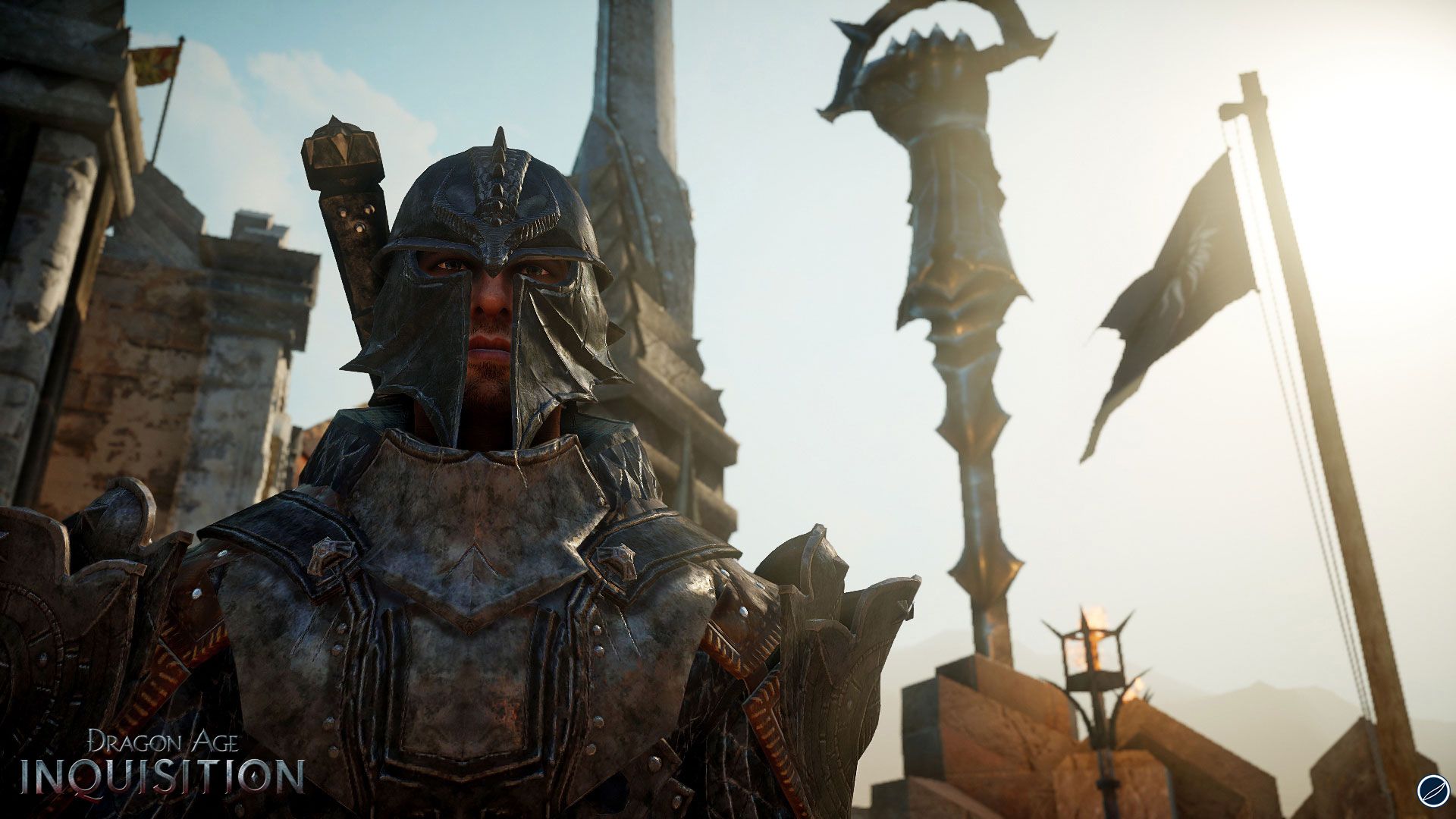 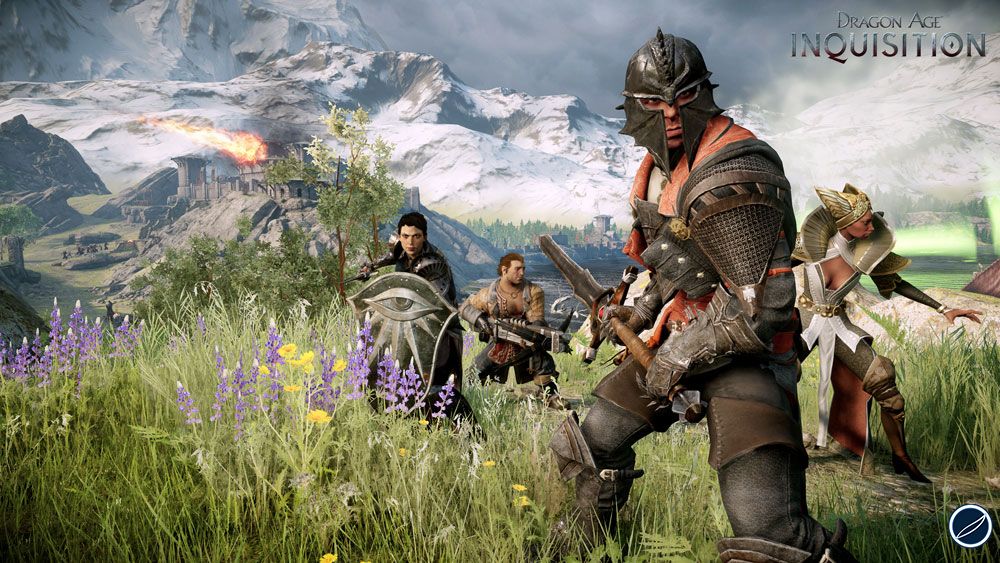 Ah, the sweet tones of misery...

Nothing's gonna build us back again.

per me la cosa finisce qua

What makes these new regions tougher is the fact that enemies don't auto-scale to the player's level in Inquisition, meaning you might wander into a landscape full of high-powered enemies capable of wiping you out in mere seconds if you haven't put in the proper amount of leveling. But come back to that area after you've spent some time exploring other parts of the world and it might be a different story.

"I want players to say, wow, that's an enormous dragon and I can't kill him right now," says Laidlaw. "But I'm gonna gear up and bring the right party, learn the right abilities, and we're going to go dragon slaying later. Other times, you'll come across a few low-level bandits and you'll get the satisfaction of just taking them out."

Yet it's not all about making things easier. In one important way, the combat has been made more punishing: your party no longer auto-heals at the end of a big fight. This means you'll need to manage your healing items and resources as you descend deeper into caves and enemy strongholds, ensuring you've done the proper amount of prep work before embarking on a lengthy quest into the unknown.

As you progress, you'll take on side-quests, slay dragons, and capture keeps—what Darrah calls "beachheads" on the frontiers of war. When you capture a keep, you can use it as a town and take advantage of its abilities by stationing members of your army to help do things like restore giant mechanical robots or maintain alchemy labs.

There's also a main stronghold that the Inquisition will call home, but they're not showing that one off yet.

Once we capture the keep, it turns into a town of sorts. We can shop, rest, hang out, and station soldiers there.

So we fight through this keep, killing Red Templar with the new topdown tactical system, maneuvering our four-person party to flank and surround enemies. Eventually we get inside the fortress, where our characters can actually use the environment to defeat enemies—a first for an RPG like this. Our Inquisitor uses his fire sword to burn down the loose tower that holds up a rickety scaffolding, taking a bunch of baddies with it. (Not sure why enemies always decide to stand on rickety scaffolding, but hey—it's convenient.)