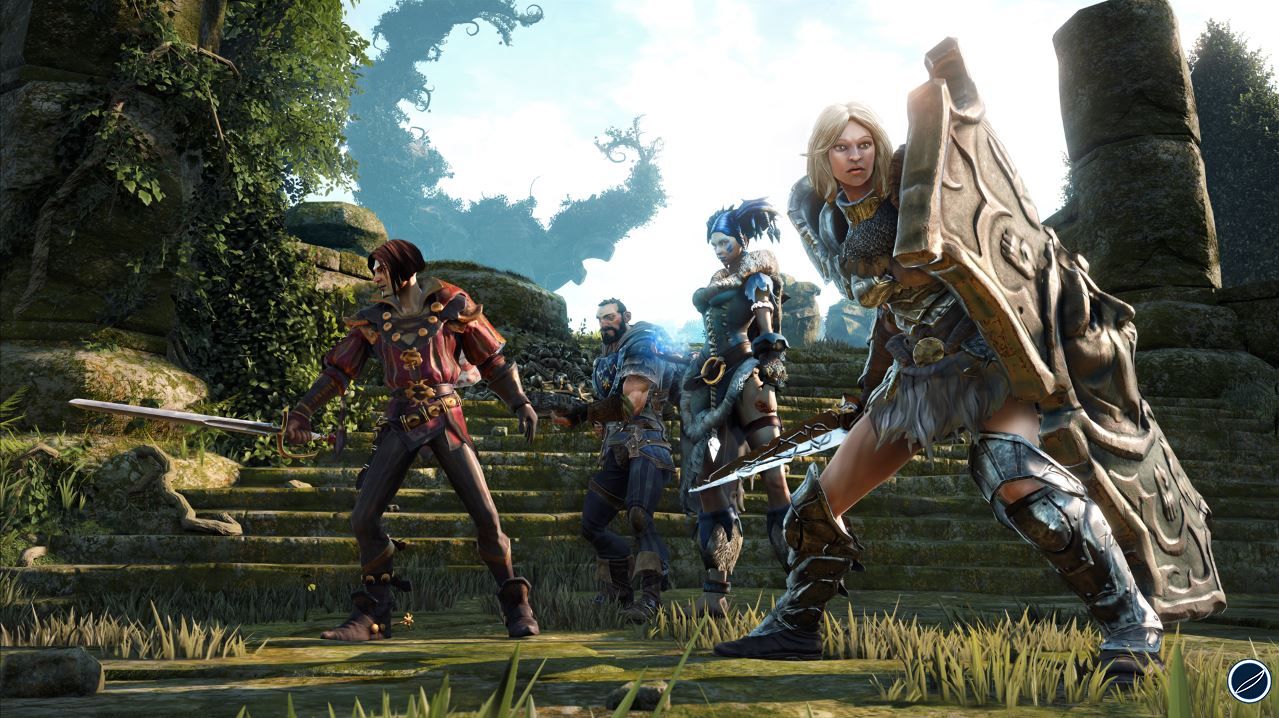 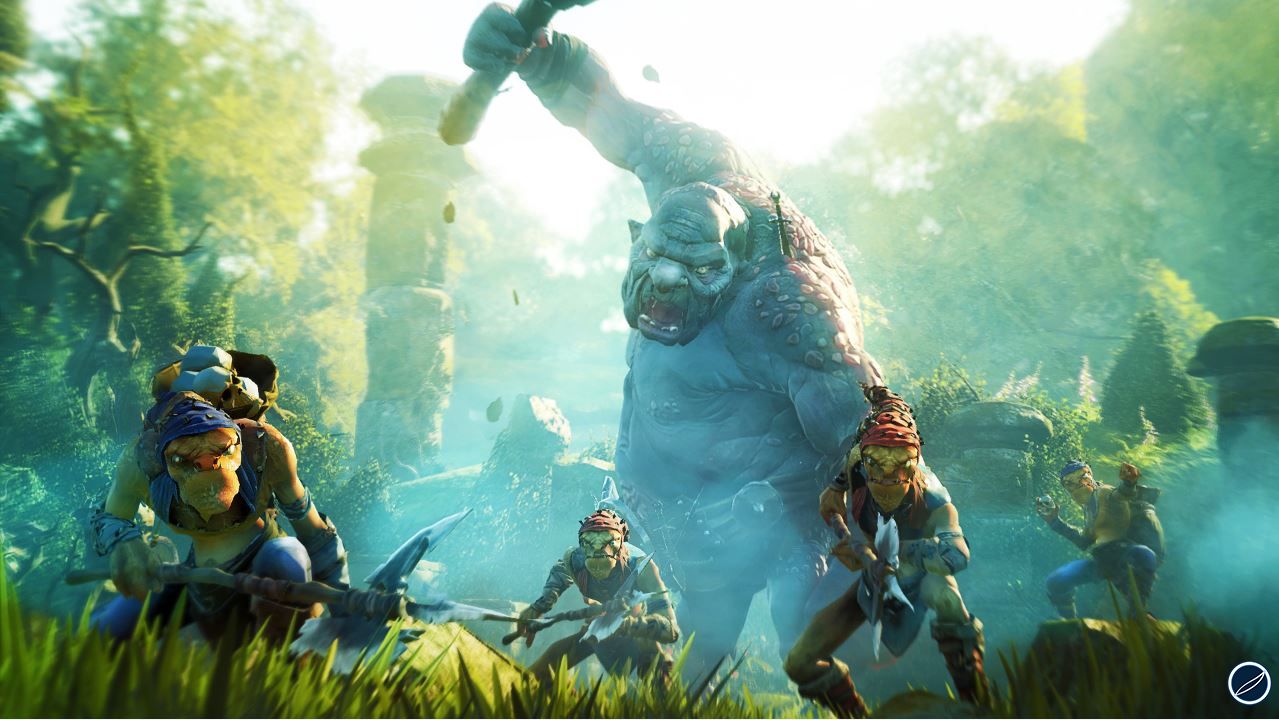 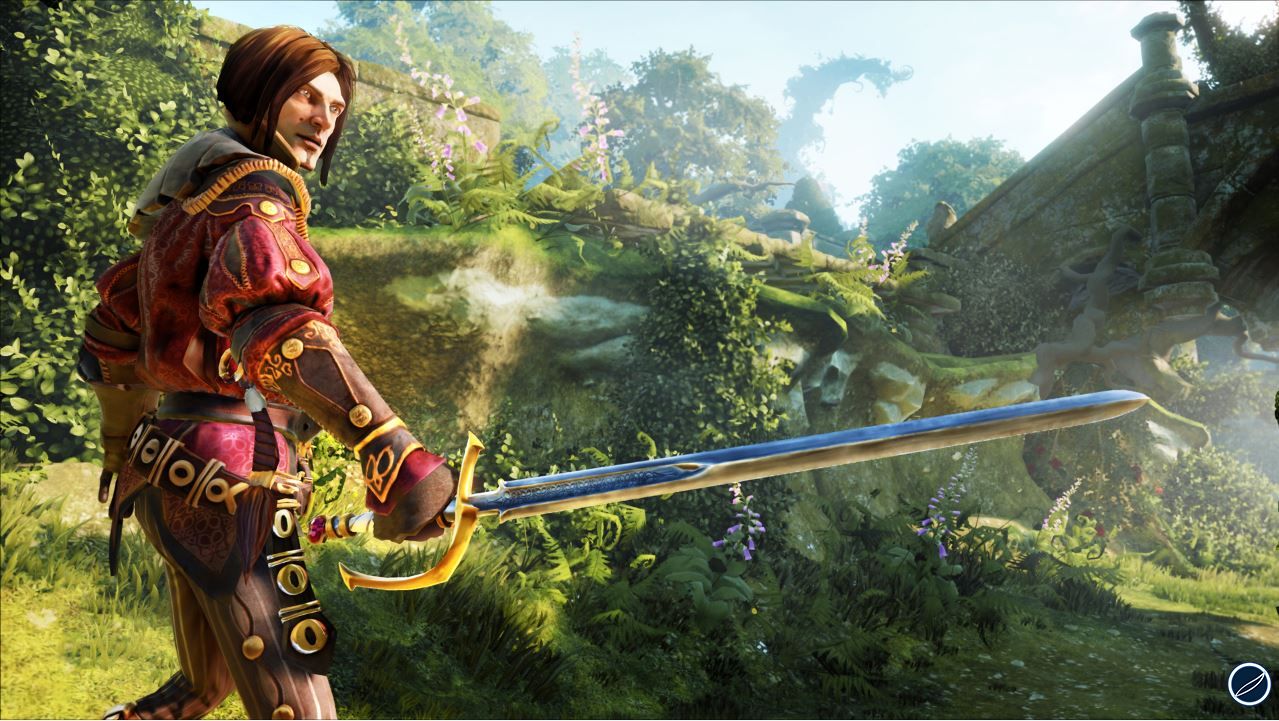 Fable Legends to Launch as 'Season One', DLC Coming "We can add new quests and stories in the future, in the form of DLC for example."
by Luke Karmali
October 21, 2013

Fable Legends is set to evolve for years, thanks to the inclusion of episodic content.

That's according to game director David Eckelberry, who told IGN Benelux that the narrative component of the upcoming game wouldn't be lost in its multiplayer focus.

"The storyline is absolutely there and very important," he said. "Of course there's a higher purpose with a broad storyline that combines the various quests. But we tell new stories all the time. That's the beauty of episodic content.

"We don't want Fable Legends to stop when you finish the game. You should think about seasons and episodes. Fable Legends might just be Season One and we can add new quests and stories in the future, in the form of DLC for example."

When asked whether this means that Fable Legends is planned to evolve over the course of years rather than months, Eckelberry replied, "That's the goal, yes."

Though he's long since departed Lionhead, Fable creator Peter Molyneux has given Legends his blessing. A beta for the Xbox One exclusive is scheduled to kick off next year, with a full release expected before 2014 is out.

It's all in the reflexes

It's all in the reflexes

Gaming flows through my veins!