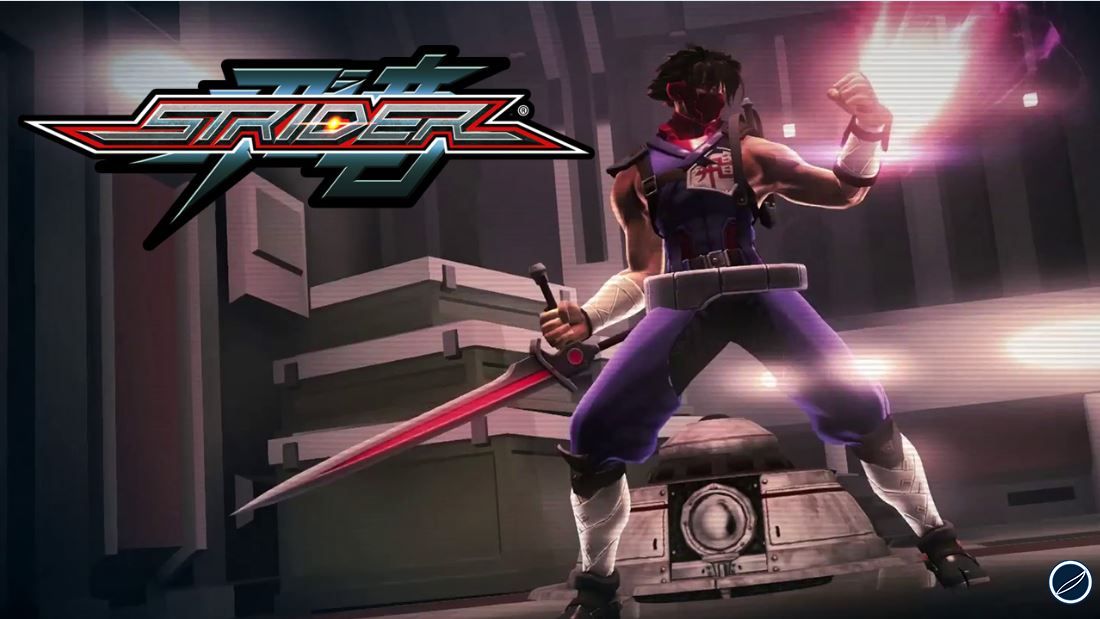 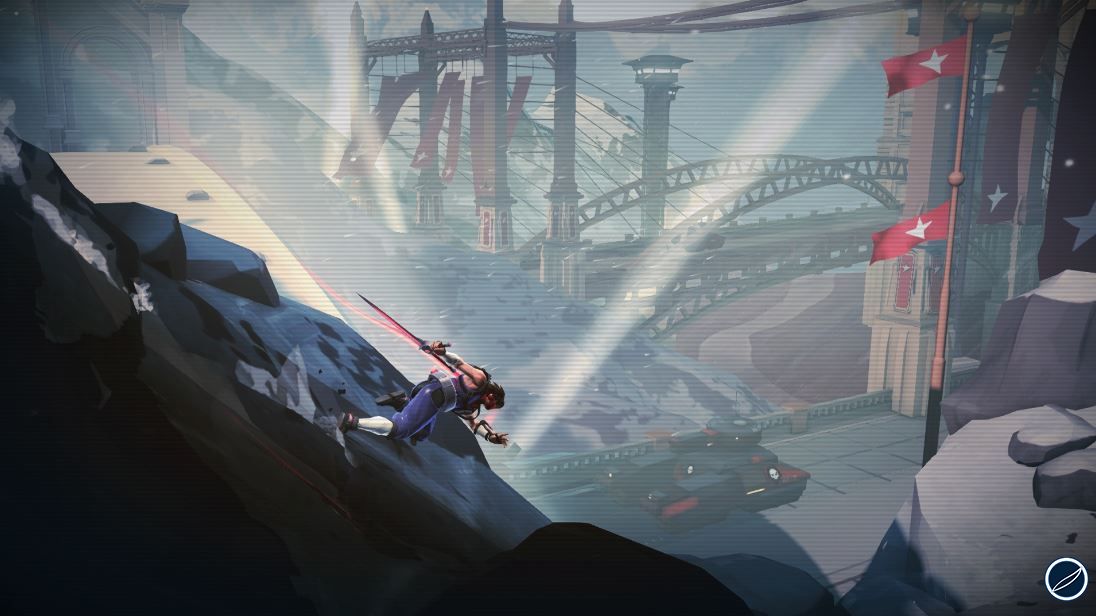 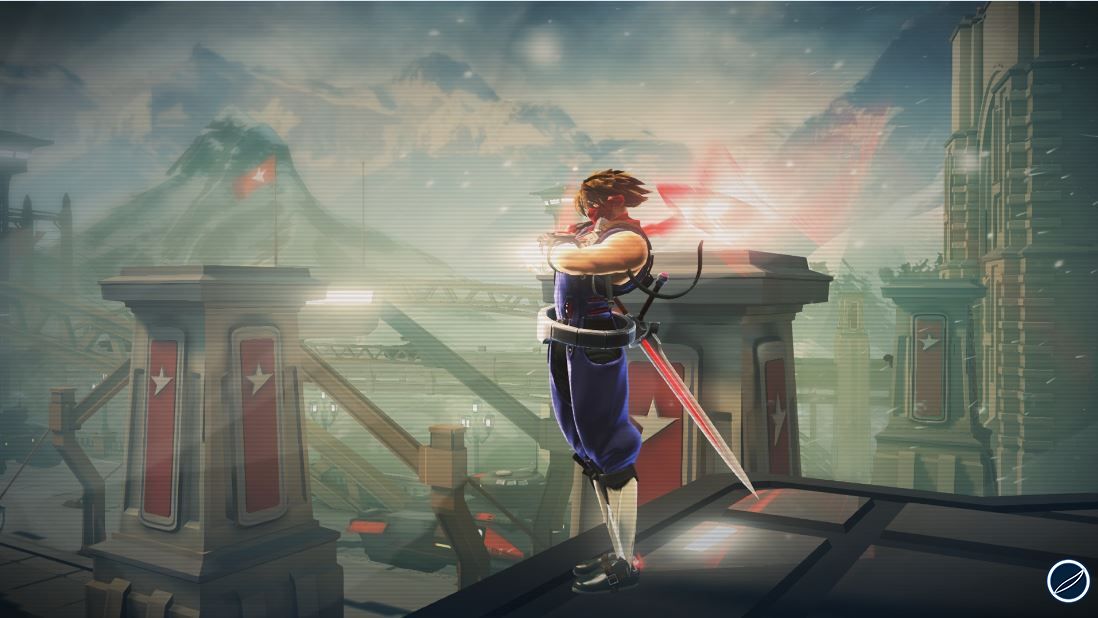 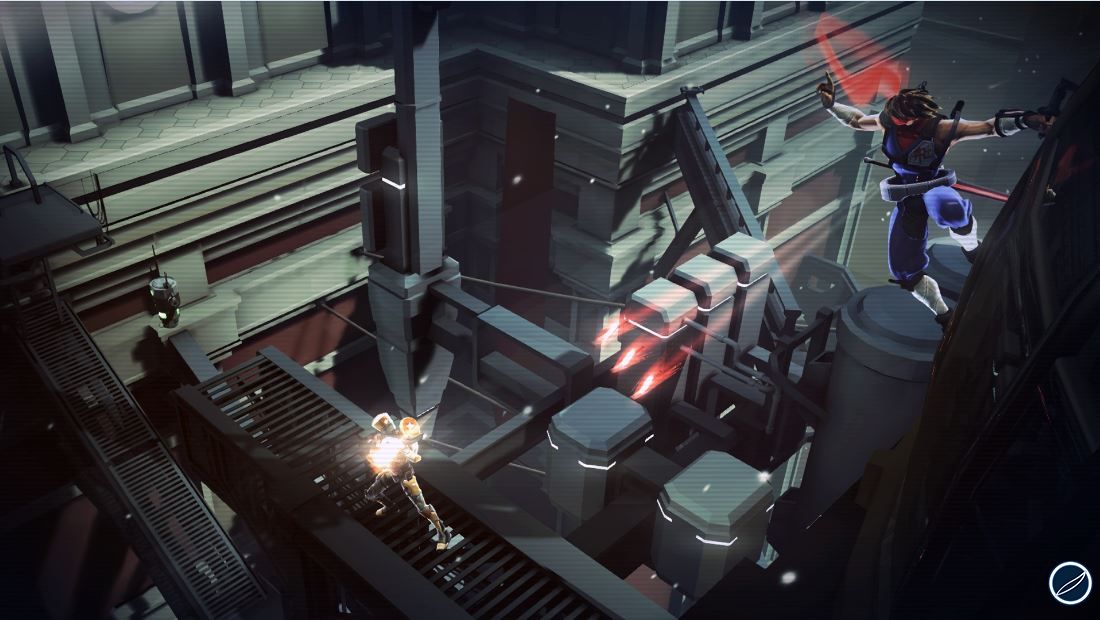 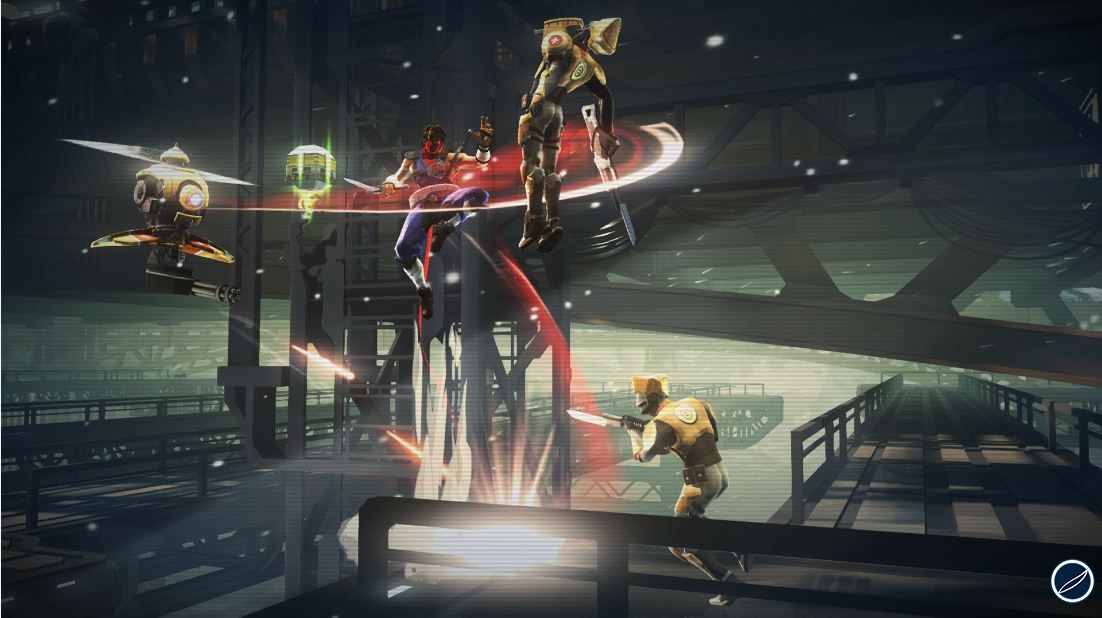 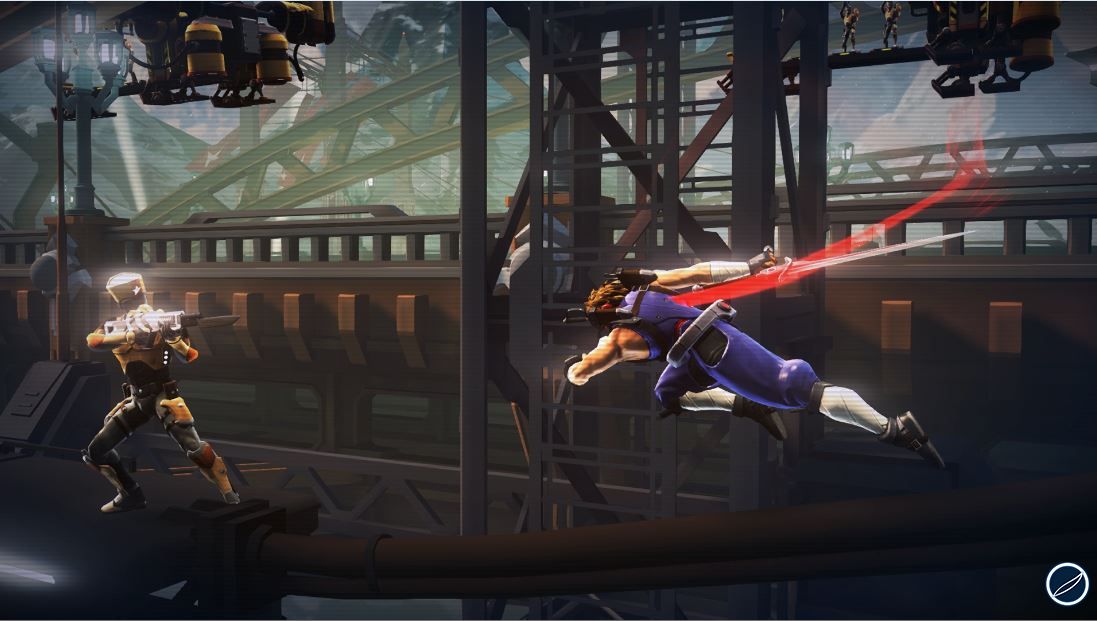 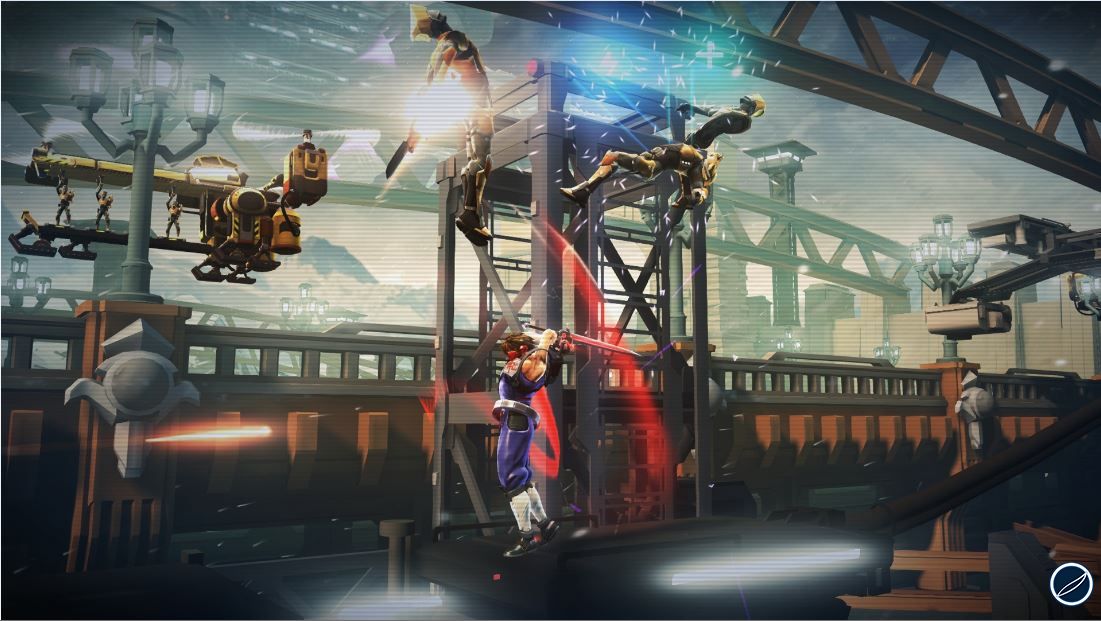 Gaming flows through my veins!

Strider developer Double Helix Games has released a new batch of images showing off the game’s returning Ouroboros boss battle, along with plenty of platforming and combat.

We recently posted a gallery of Strider screens, along with details of the game’s special edition bundle. Hit the link to see what comes in the pack.

Now, Siliconera has posted a shed-load of new Strider screens, which we’ve whacked below. The game’s coming to PC, PS3, PS4, Xbox 360 and Xbox One in 2014.