Capcom Co., Ltd. (Capcom) is pleased to announce the start of a new project for children's content. As part of the project, Capcom has decided to begin selling "Gaist Crusher" in the winter of 2013, which is a completely new game for the Nintendo 3DS™.

The important theme of the new project is the creation of new Capcom content for children. Elementary school age boys are the primary target of the project. With emphasis on armors, transformations and collections, the project will utilize the cooperation of companies in a broad range of fields such as games, comics (manga), anime, music and toys. Overall, this will be an expansive cross-media project. With the number of children in Japan declining, Capcom plans to use this project to attract interest in new brands and firmly establish these brands by continuously launching a diverse range of content.

The "Gaist Crusher" game, which will be the key element of the project, is an action game that draws on two Capcom strengths. One is expertise in producing content for children that was gained from Capcom's "Mega Man" series. The other is the high-grade multiplayer capability that generated a strong response for the "Monster Hunter" series. Capcom plans to leverage these strengths to produce a game that excels in terms of both its worldview and game playing characteristics.

For cross-media activities associated with "Gaist Crusher", Capcom plans to start by using manga in the "Saikyo Jump" and "V Jump", two magazines published by Shueisha Inc.. Cross-media will also include an anime project produced by Pierrot Co., Ltd., music produced by Avex Entertainment Inc., and toys called "Gaimetal" from Bandai Co., Ltd., all linked to the new game.

Capcom is determined to continue meeting the high expectations of consumers by creating highly original new games that take full advantage of its outstanding content development skills. Furthermore, Capcom will use its multi-use approach for content with the aims of maximizing earnings and playing a role in energizing the entire content market. a me capita continuamente 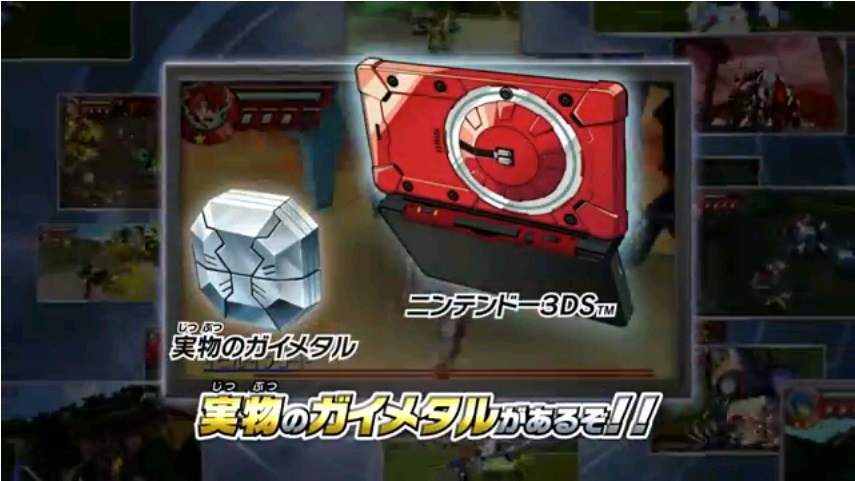 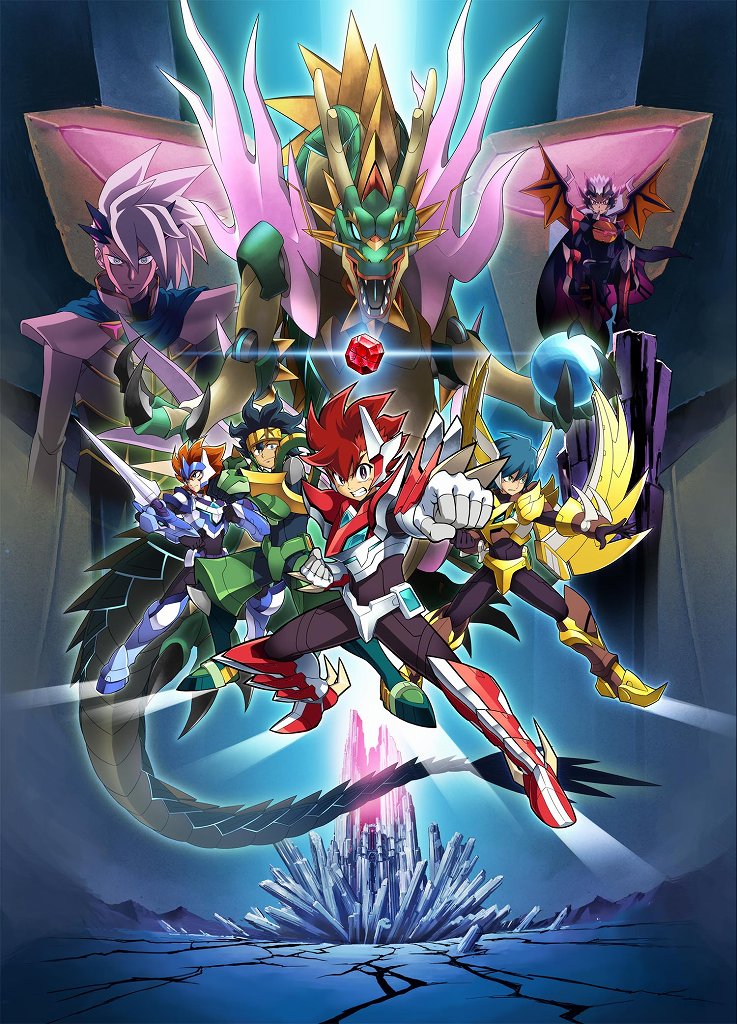 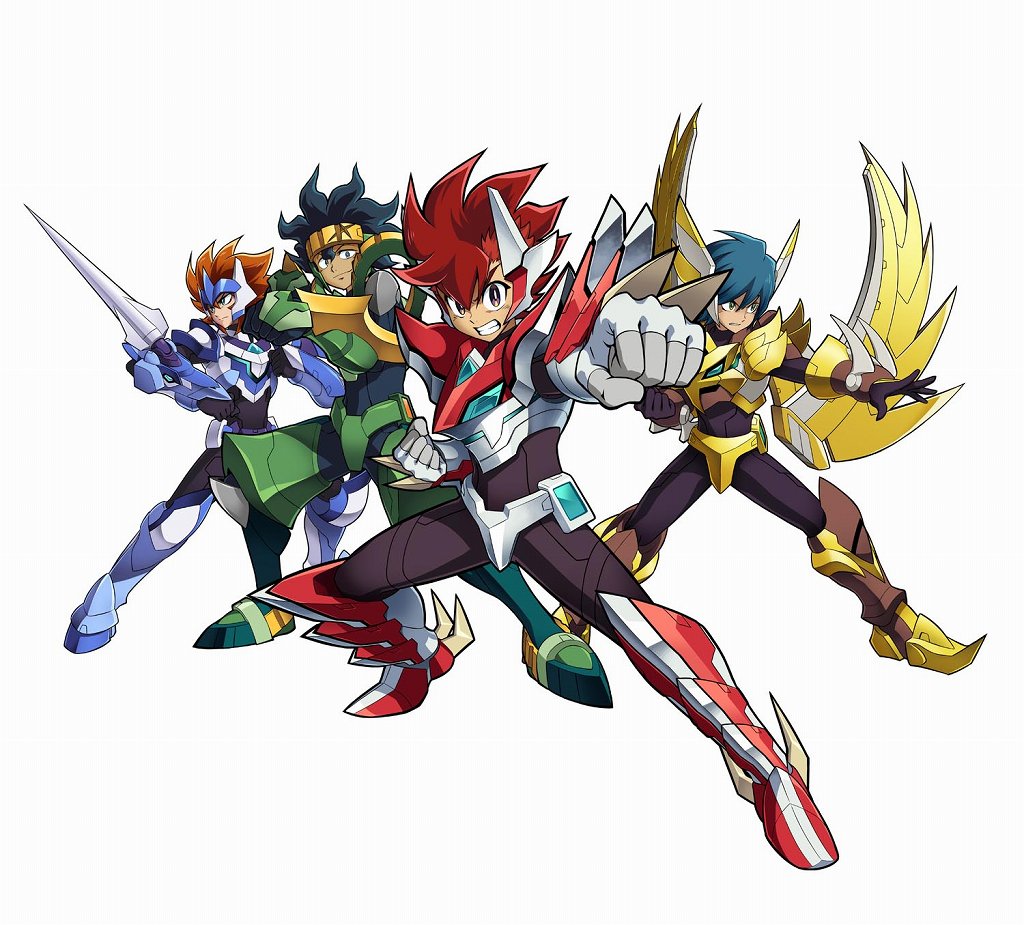 Capcom Co., Ltd. (Capcom) is pleased to announce the start of a new project for children's content.

A think between words