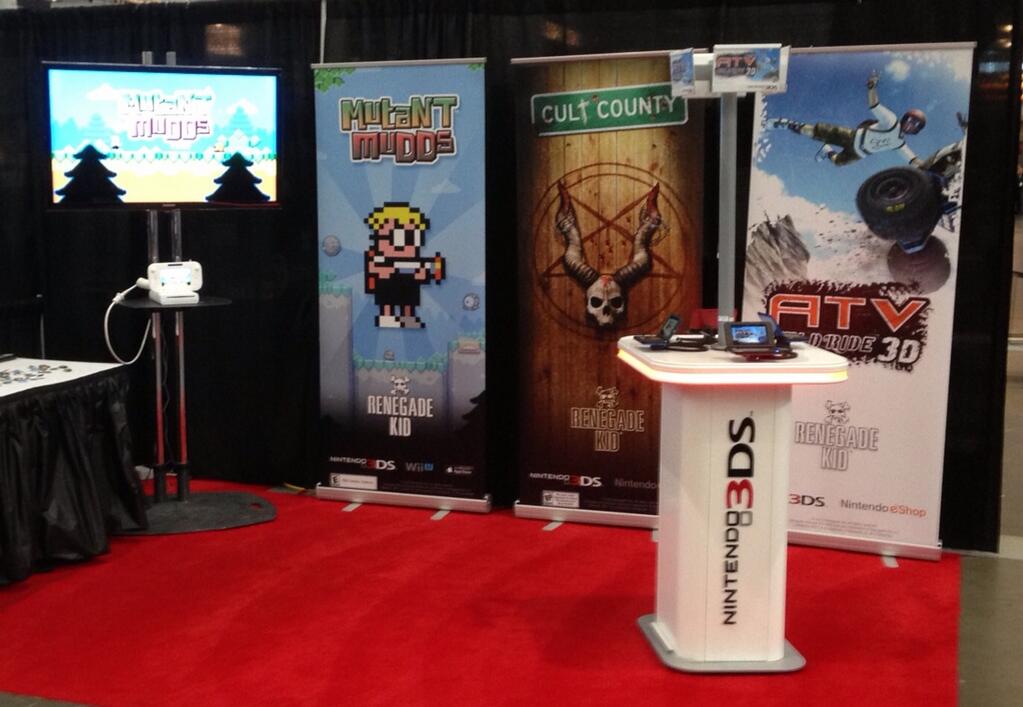 intervista:
Probably won't be 60fps (although I did try and stress how important I think it would be), however the graphics are going to be massively improved by release (again, likely 2014.) Jools acknowledged the screens basically look like Dementium (however something most won't notice is a lot of the environment is polygonal now, where as the Dementium games used a lot of flat surfaces), but wanted to show the general atmosphere. He cited RE Revelations as a fantastic looking game they're striving towards, but also said they likely won't be able to get to that level because of their size. 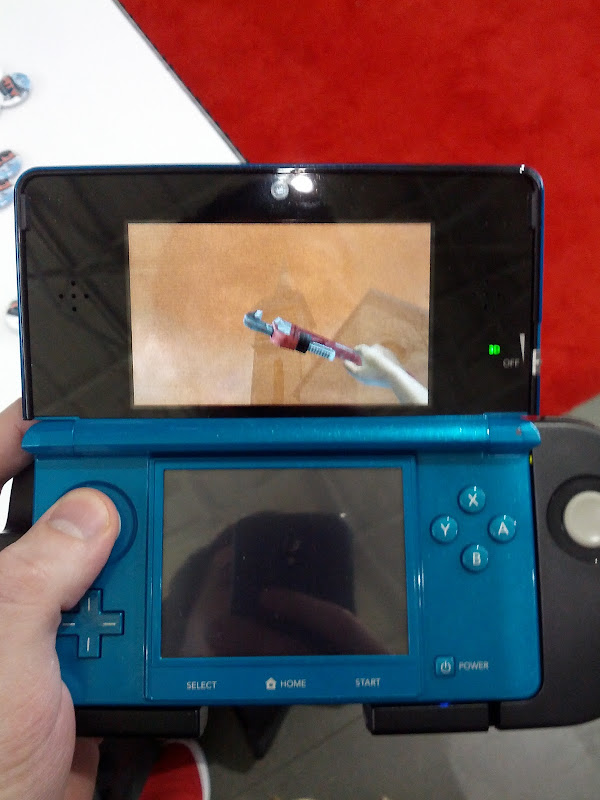