Nintendo has finally stepped into the twenty first century and is removing friend codes. This system will be replaced with a universal Nintendo Network ID.

The registration process involves email, password, birthdate, gender, and location. This identification will be required for the Wii U's video chat, e-store, and other networking services. Similar to the PlayStation 3, purchases made by one NiNID on a Wii U will be playable by other accounts on the same system.

Connecting with other users and adding friends will be done via your NiNID, not friend codes. 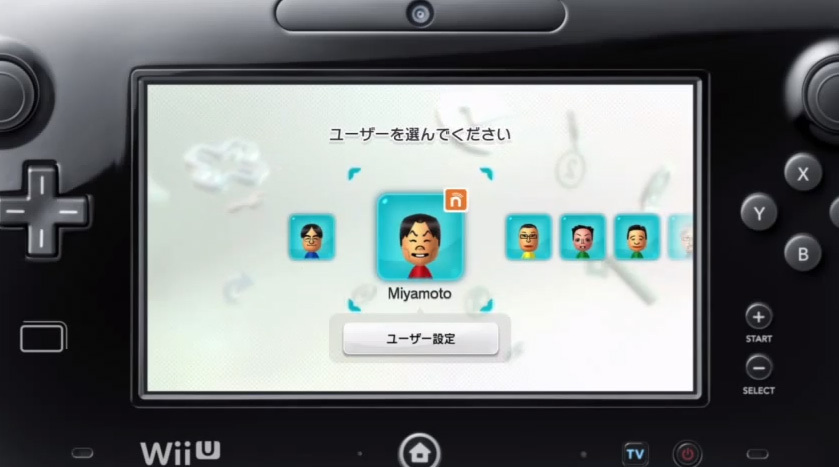 Your NiNID will not be limited to Nintendo hardware, but will be manageable on PC and smartphones too. It can also be tied to third party networking services. I assume by this they're referring to stuff like EA and uPlay accounts. 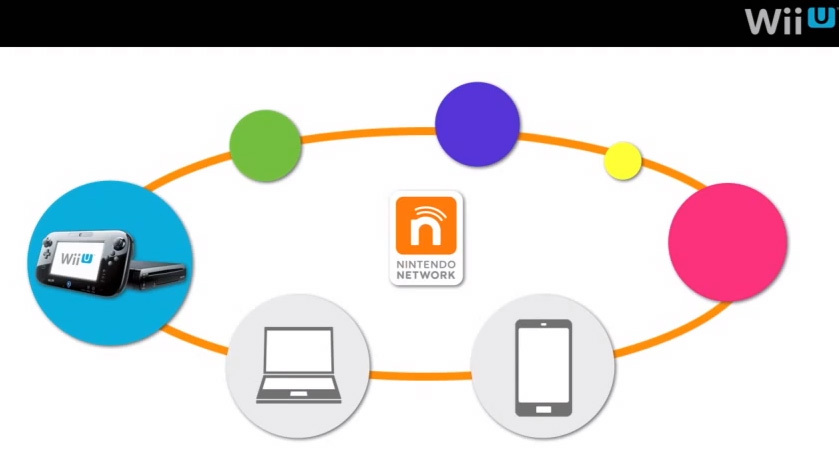