Grand Prix - This is the big one! It's a feverish race for first place amongst eight racers. Three difficulty levels and eight competitive cups with four tracks each will keep you racing for a long time to come.

Time Trials - Race against the clock in a single race on any course you've unlocked. Then challenge others to beat your best time by sharing your ghost data with them via StreetPass communication.

Balloon Battle - Square off against other racers in a closed course, grabbing items and using them to pop their balloons before you get popped yourself. Whoever pops the most balloons wins.

Coin Runners - Battle your fellow racers to see who can get rich the quickest! Grab as many coins as you can on the closed course, and use items to make your opponents drop their stash.

VS (Multiplayer Only) - This mode lets you race with up to 8 players total, with a range of options to customize your match. Choose the number of races, teams, types of items allowed, and much more.

Multi-card Play - If each player has a copy of Mario Kart 7 and their own Nintendo 3DS system, you can hold 2-8 player matches in the Grand Prix, VS., Balloon Battle, and Coin Runners modes. Everyone can choose their own racer and custom kart for maximum racing fun on the bus, at the playground, or anywhere you like.

Download Play - If all your racing buddies have a Nintendo 3DS system, only one of you needs a copy of Mario Kart 7 to enjoy Download Play. All of the exciting VS. game modes are available—the only difference is that whoever doesn't have the game can only play as Shy Guy, and won't be able to customize their kart. All the more reason for each of your friends to get their own copy of the game!

Online Multiplayer - No matter where you are in the world, if you have wireless broadband Internet access, you can link up with other players for online play. You can hold 2-8 player matches in VS., Balloon Battle, or Coin Runners modes with people on your Friend List, or opponents from around the globe. Racing in Mario Kart 7 is a worldwide phenomenon-show the Community what you're made of.

Streetpass - Head to the Mario Kart Channel in your game to access a ton of awesome StreetPass™ features. This is where you can share and view ghost data from racers you pass on the street, and even share your most recent Community data to recruit new members. At any At any time you'll see the 100 most recent players you've passed—and if they're online, you can challenge them to a race right on the spot.

Spotpass - Turn on SpotPass™ communication for Mario Kart 7, and you can receive 20 new ghosts to race per day while the system is in Sleep Mode*. This ghost data will come from novices all the way up to pro kart racers, giving you a chance to choose either a breezy match or a supreme challenge.

Communities - Worldwide online* Communities, appearing for the first time in Mario Kart 7, bring players together like never before. Join a Community to play whenever you like with groups without having to add them to your friend list - or create your own Community and and have racers play by your rules. 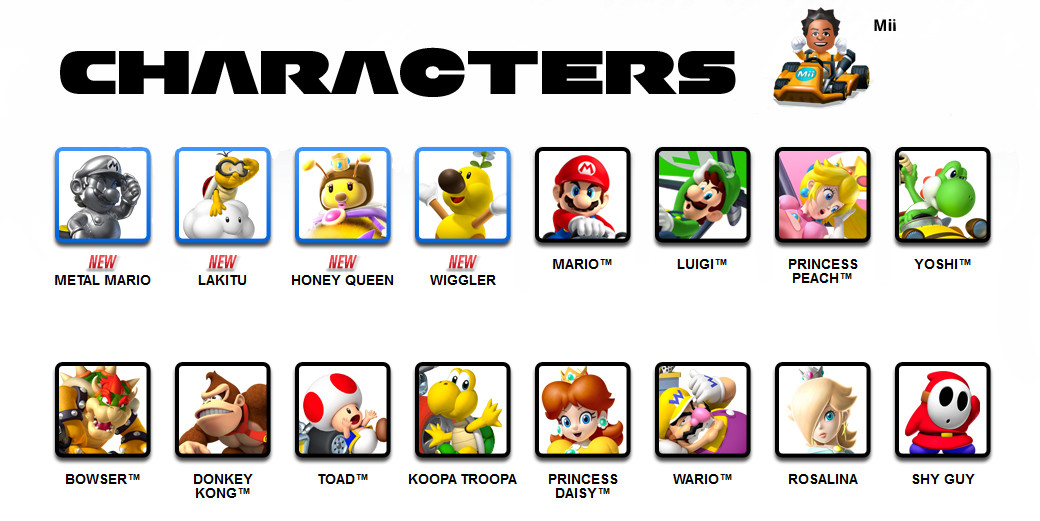 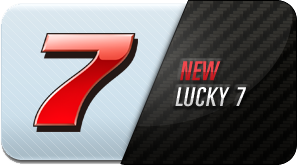 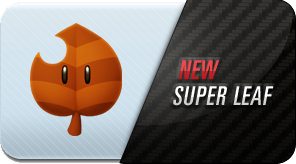 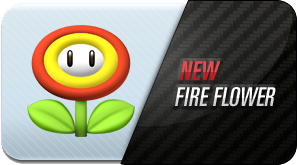 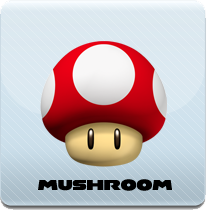 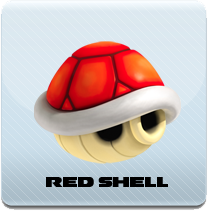 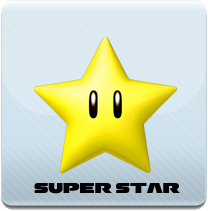 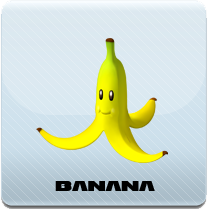 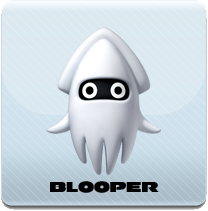 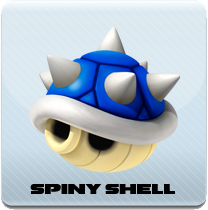 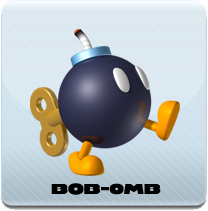 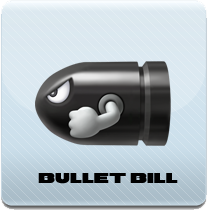 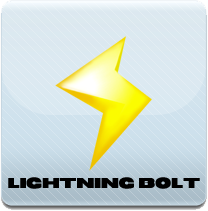 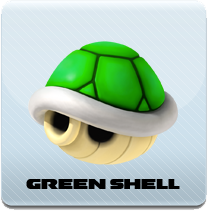 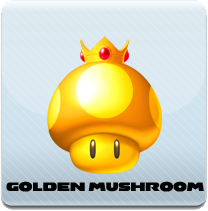