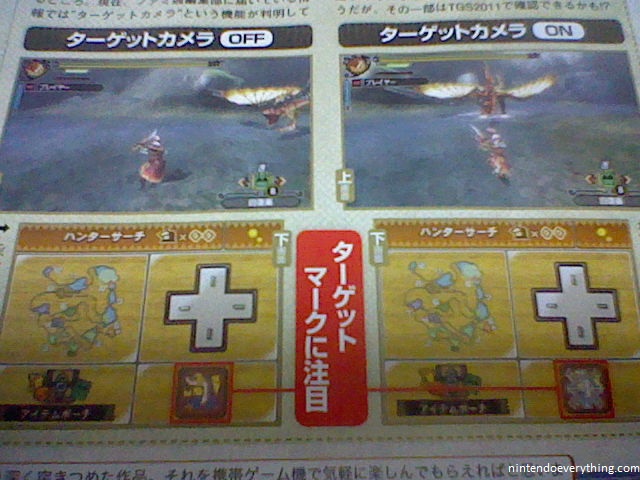 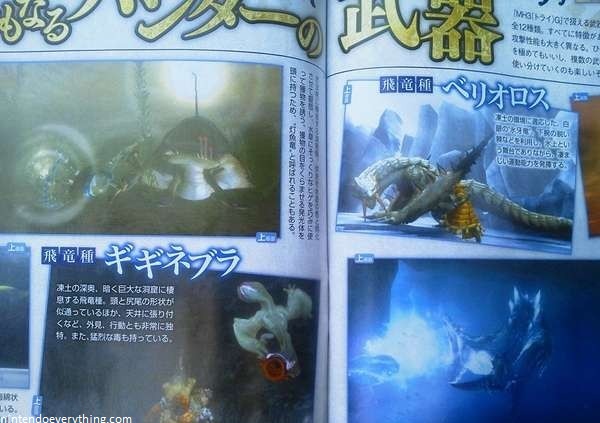 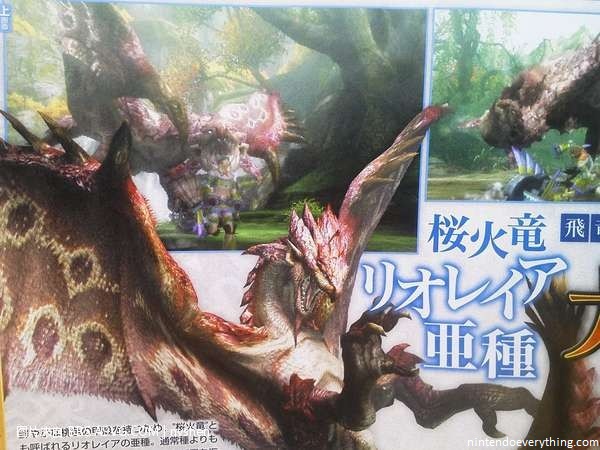 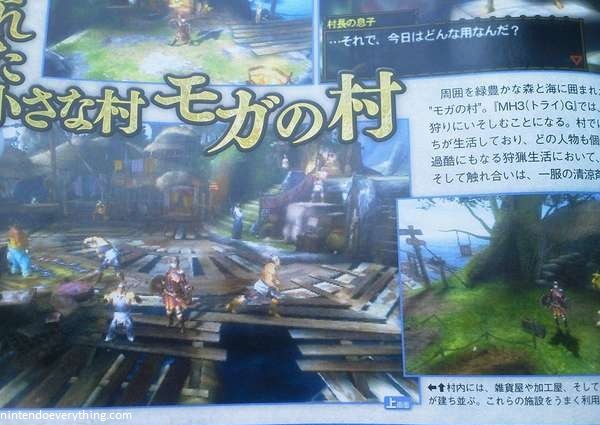 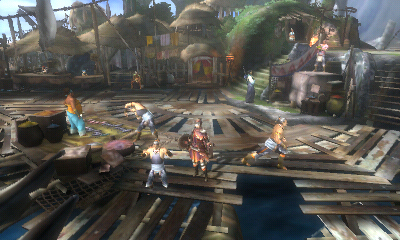 - New cover monster Burakidiosu aka Yoshi
Originally Posted by Kaname Fujioka:
"Brute Wyverns up to now were largely seen as charging monsters. A lot of them didn’t use their front arms very much. As a result, we put a lot of that sort of thing into this monster, making its arms a lot larger and capable of punching things. It also headbutts its enemies, so it’s got a pretty straightforward fighting style, but when it punches, it also releases this sticky material on the ground that gradually builds up and explodes over time. Burakidiosu’s moves are pretty simple, but it’s spewing this goo all over the place, so players have to keep a close eye on their positioning at all times."
- Azure Rathalos, Pink Rathian and Plesioth are back

- There will be two Shakalakas (Cha Cha + Kayanba) to join hunts

- Bowguns are split into just Light and Heavy, omitting the unique Bowgun customization present in Tri.

- Gobul G rank armor confirmed to be Juri from SSF4