Beyond the Labyrinth is being directed by tri-Ace's Takayuki Suguro, director of Resonance of Fate and Valkyrie Profile 2, and produced by Konami's Shingo Mukaitouge, who's also producing Frontier Gate.

Interviewed in the magazine, the Mukaitouge and tri-Ace CEO Yoshiharu Gotanda revealed the game to be a 3D dungeon RPG. Aside from this, they were being vague in their commentary. They showed artwork of a young girl and said that the story will center on her, but wouldn't confirm her to be the main character. Of course, they did not share her name.

The girl will talk a lot, the two said. This is one area of focus for the development team.

The main gameplay involves 3D dungeon exploration. However, Gotanda said that the visuals and world view are being made bright.

A few screenshots in the magazine show the girl standing in ruins and similar locations. She apparently wears her blonde hair in a ball.

Beyond the Labyrinth is being developed to be a major draw for the 3DS, Mukaitouge said in closing. Currently 60% complete, the game is flagged date TBA in the magazine.

- 3D dungeon RPG
- young girl as a main characte
- director is tri-Ace's Takayuki Suguro
- produced by Konami's Shingo Mukaitouge
- published by Konami
- produced by Konami's Shingo Mukaitouge
- article features artwork of a young girl
- story will center on her
- name was not confirmed, nor did the interview reveal if this girl is the main character
- girl will talk a lot
- visuals and world view are being made bright
- game features ruins and similar locations
- girl wears her blonde hair in a ball
- developed to be a major draw for the 3DS
- 60% complete
- no release date 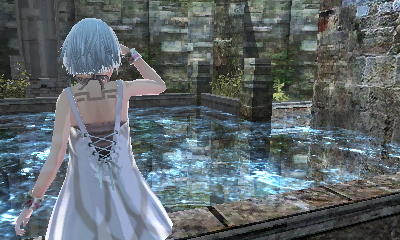 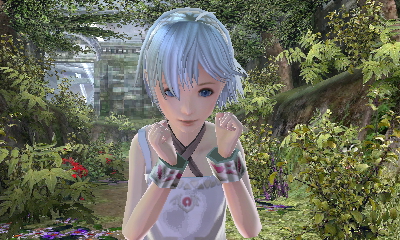 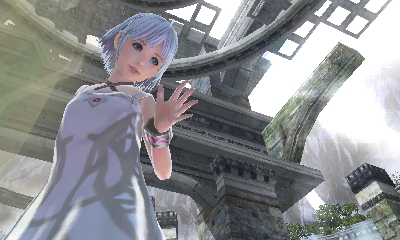 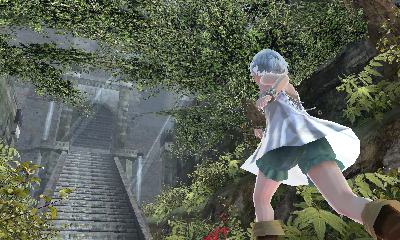