Stupendo prodotto degli Shin'en in arrivo a Maggio, almeno in US * Gameplay: Switch the phase!
The unique gameplay element of the game is the Phase switching. You can switch the phase of your ship from black to white. On the tracks there are different elements like speed up plates, jump pads, ceiling tracks, etc. To use those you have to match your phase with the phase of those elements.

So for instance if you are in your black phase and drive over a black speed plate you get a massive boost. If you would have been white you would get slowed down.

To enable phase switched you collect items on the track. Each phase switch will cost you one item.

Beside winning leagues and unlocking new vehicles and tracks there are also 21 challenges included in the game. Each challenge will give you a unique task to solve.

* Tech Stuff
The game is utilizing for the fisrt time our new software occlusion culling tech. This tech allows to draw only scenery and objects that are not occluded by other geometry. Otherwise it would have been impossible to have 60fps for 2 player splitscreen. The performance gain allowed also to add many high quality weather effects like Wind, Sunlight, Storm, Rain and Snow.

The CPU racers feature very sophisticated AI (artifical intelligence). This was needed to allow them to us all the different phase switching possibilities that make each playthrough so unique.

The source data for the game is roughly 900Mb, crunched down into a 40Mb WiiWare game.

* Audio
The game features 23 audio tracks, 130 soundfx
A custom jukebox can be unlocked
* Release Data
The games developement is finished. We currently wait for the release date from Nintendo. So we are confident to be able release the game pretty soon. Were also working on a trailer for the game which will come in the next weeks.

Extreme fast races build with a new design idea. You can switch between a white and black phase. Doing so lets you use various gadgets on the tracks like speedup ramps, overhead passages or giant jumps. You can also choose instead to use your switch energy to give your vehicle a massive boost anytime. This makes each race unique and a great overall
experience. On top of the general racing experience we added tons of unlockables and over 20 racing missions, all on unique build tracks.

- FAST looks fabulous when moving, still screens do no real justice. First footage is coming as soon the game is scheduled by Nintendo.

- For multiplayer you can choose to split the screen vertically or horizontal.

- It uses the latest iteration of our tech, continually in development since 2005 and previously used in games like Nanostray 2′ or more recently Jett Rocket. 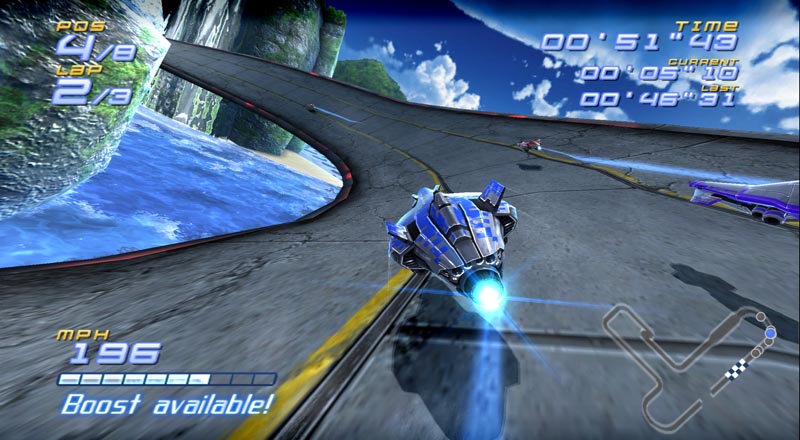 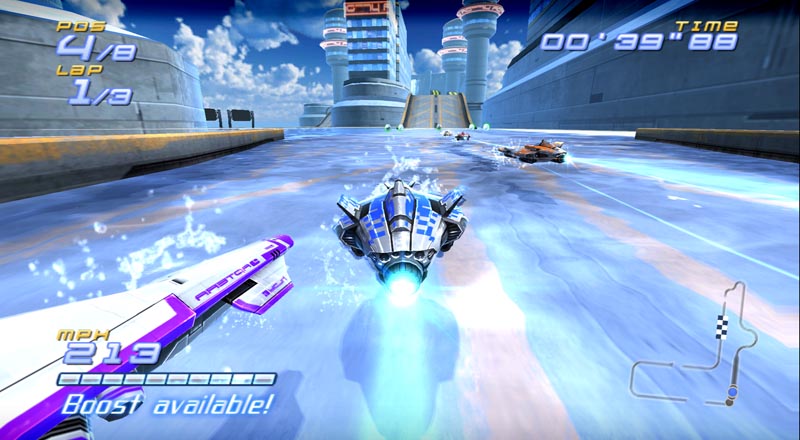 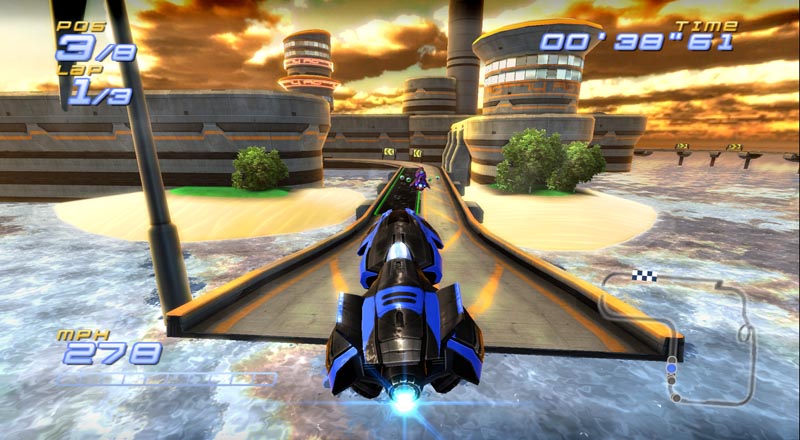 A think between words