Speculation on the identity of the "DD" teaser site Capcom opened yesterday appears to have centered around a new Breath of Fire game with the subtitle "Dragon's Dogma." The Dragon's Dogma named first appeared in a trademark listing last year.

Here's something that appears to lend some credence to the theory. Breath of Fire V Dragon Quarter director Makoto Ikehara posted a Tweet yesterday in which he appears to complain that even though the teaser site used just the name's initials, everyone figured out the official name from the trademark filing.

Ikehara did not actually say that he was referring to the Capcom site from yesterday, but what else could be be talking about?

It does seem that the new game is indeed "Dragon's Dogma." But the real question is, does it have anything to do with Breath of Fire, or is it just a coincidence that the director of the last Breath of Fire game happens to be Tweeting about it? We should find out on the 12th! 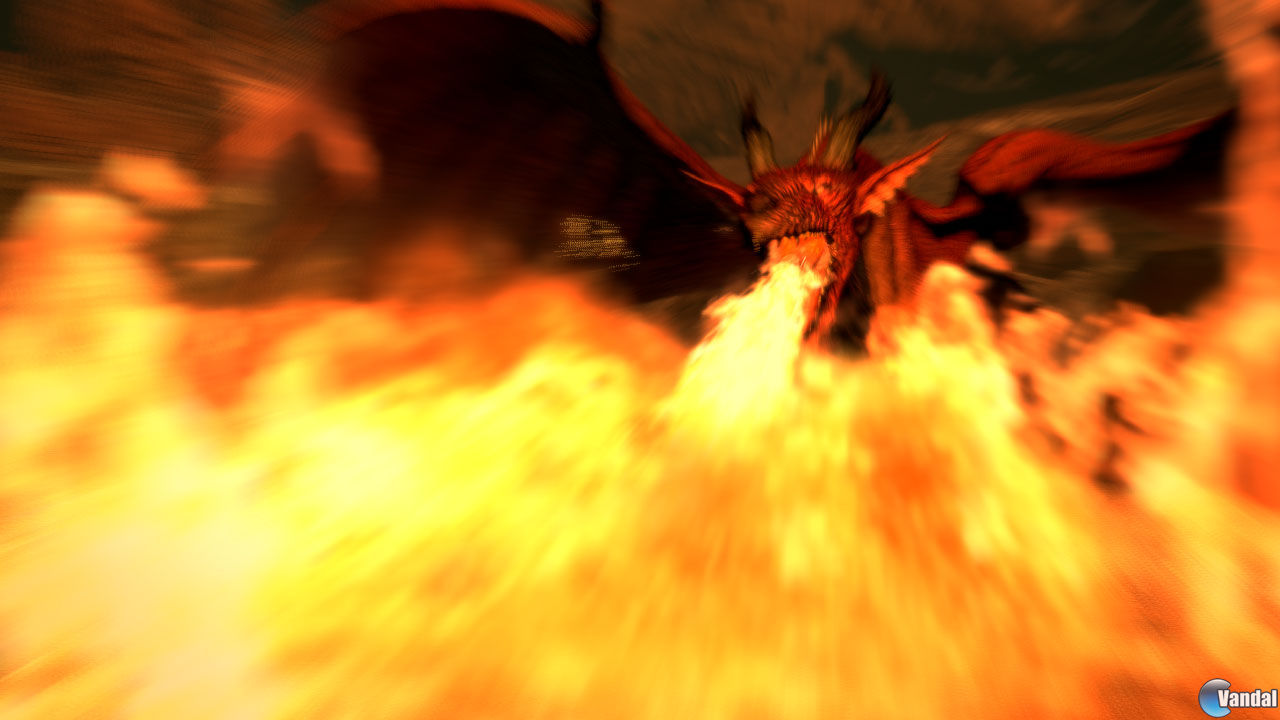 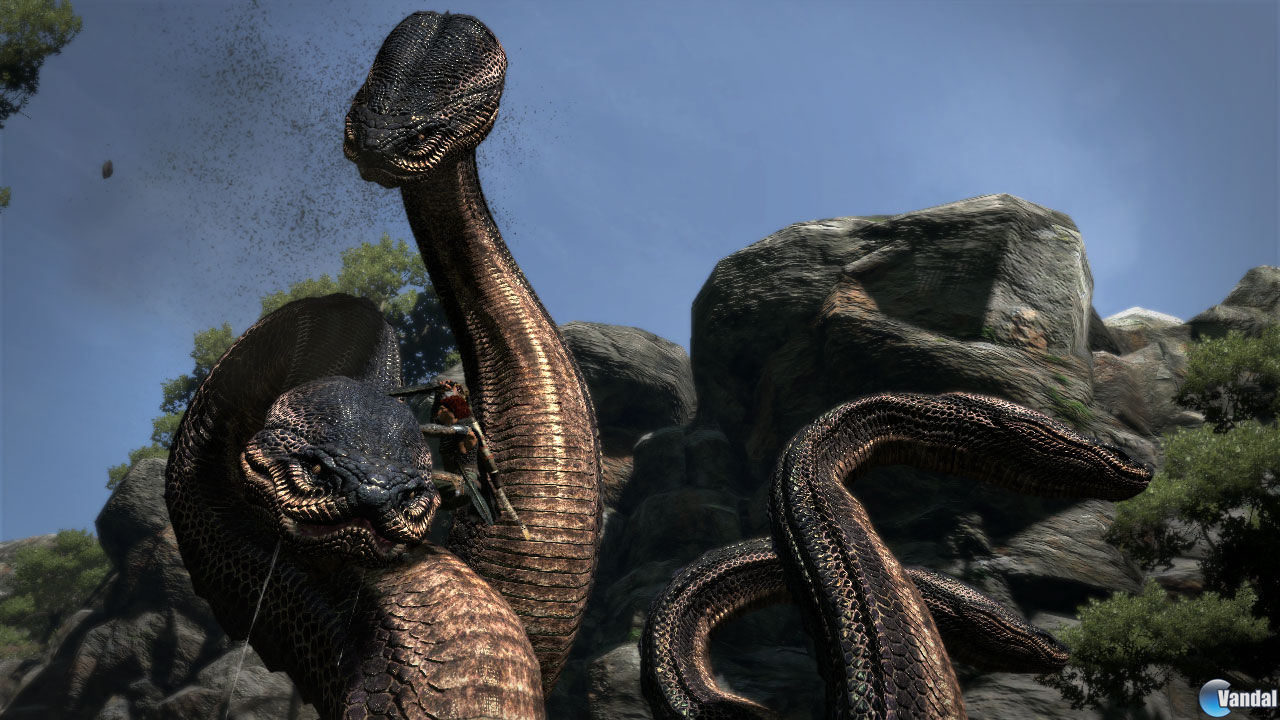 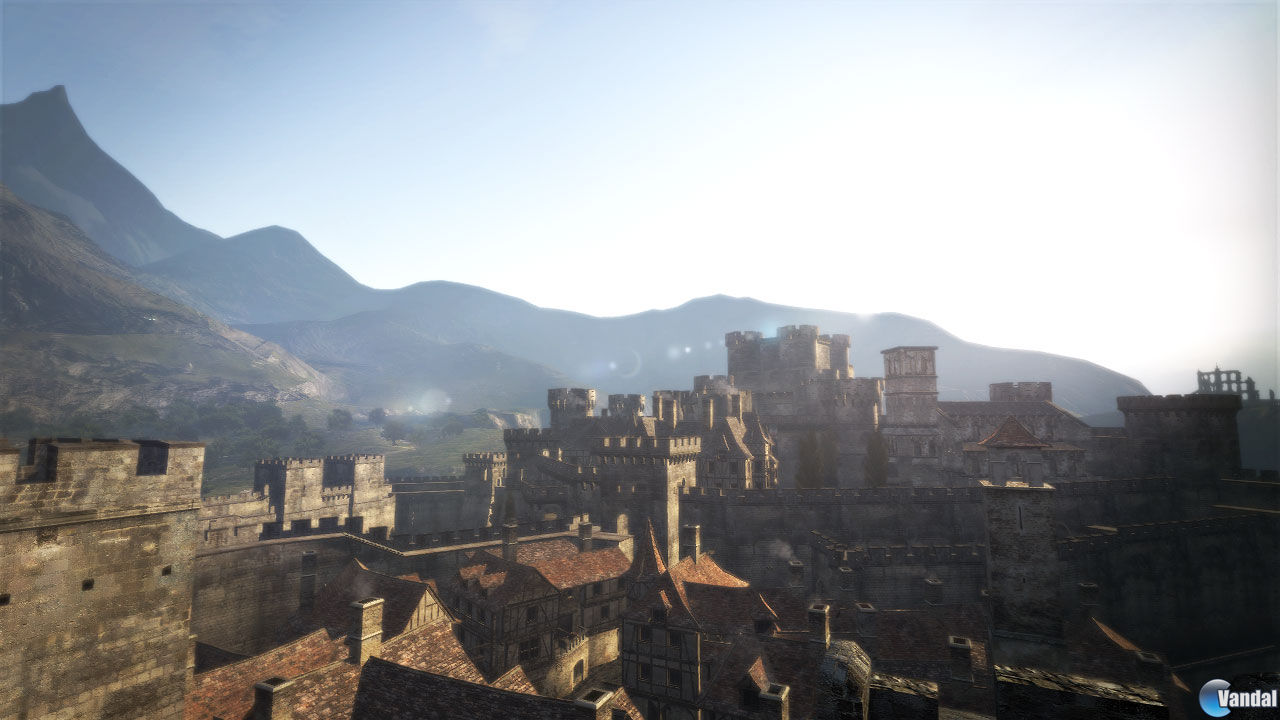 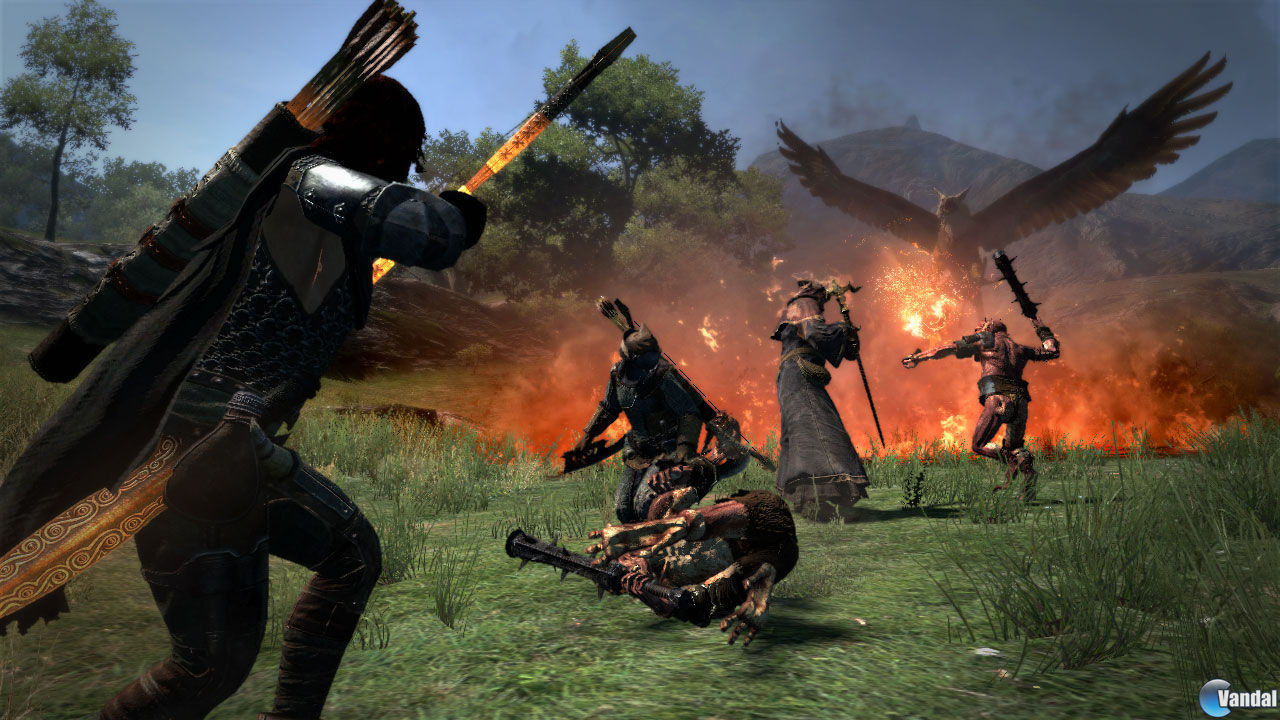 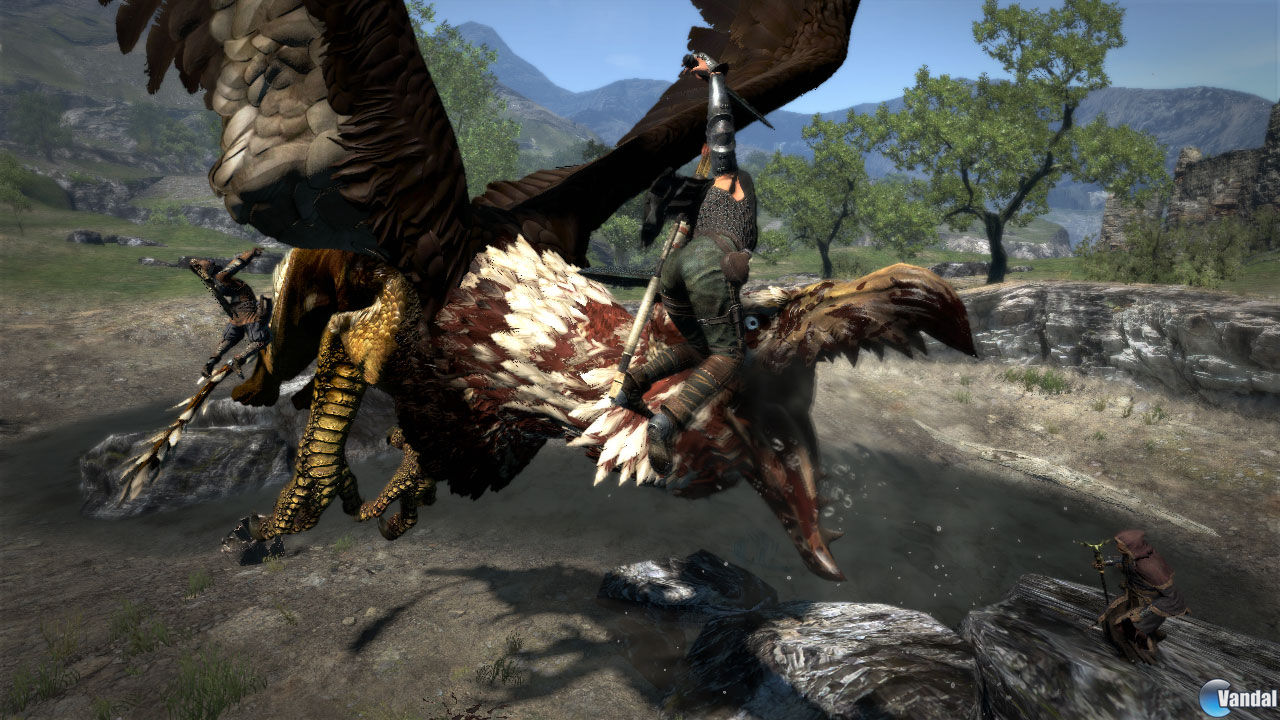 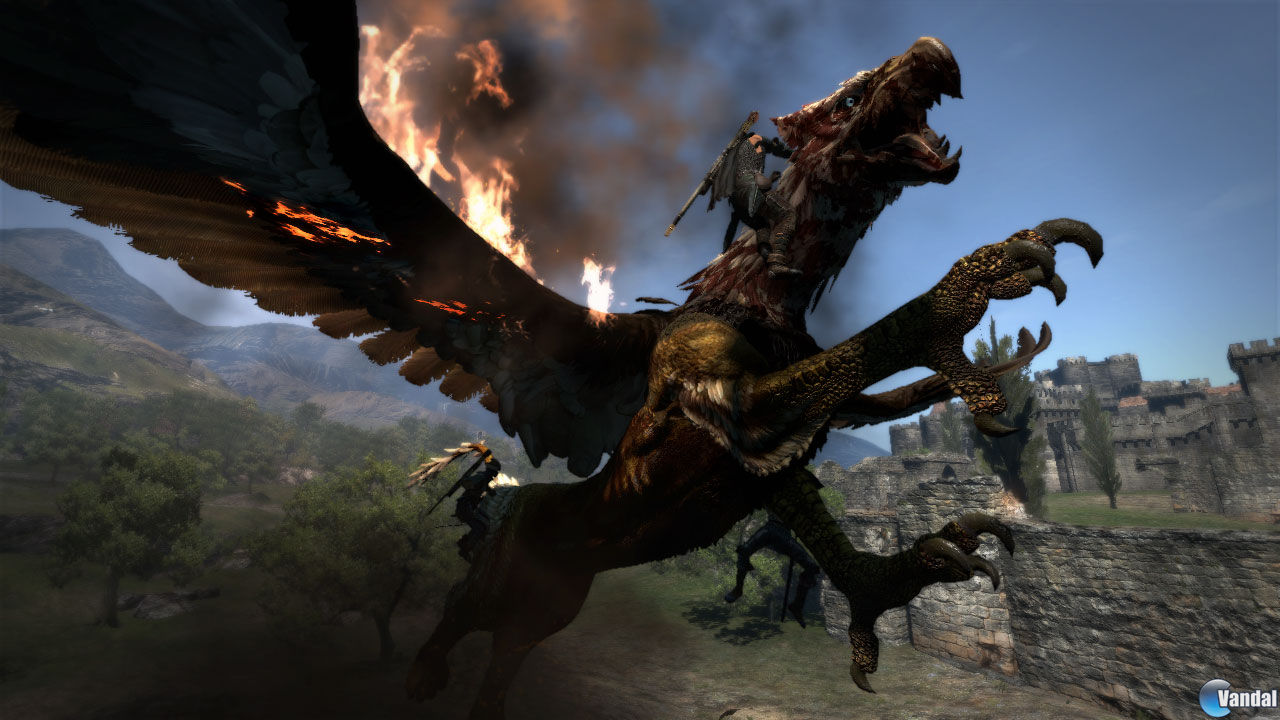 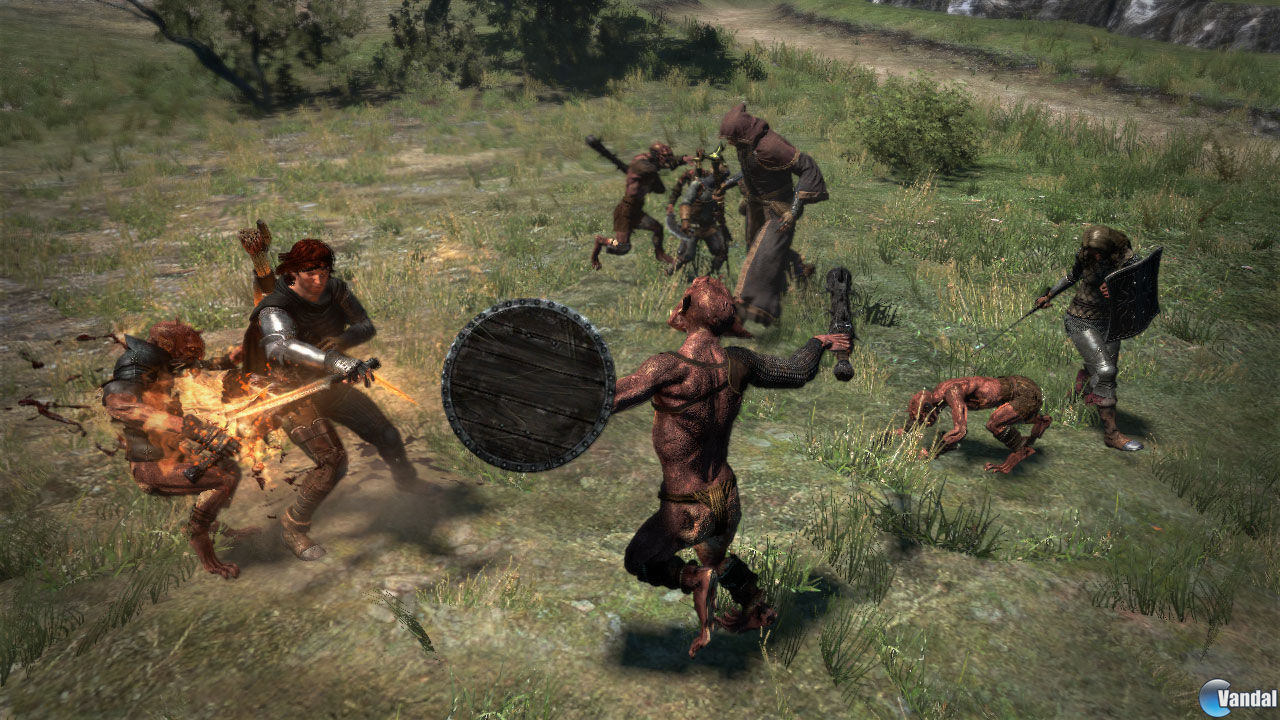 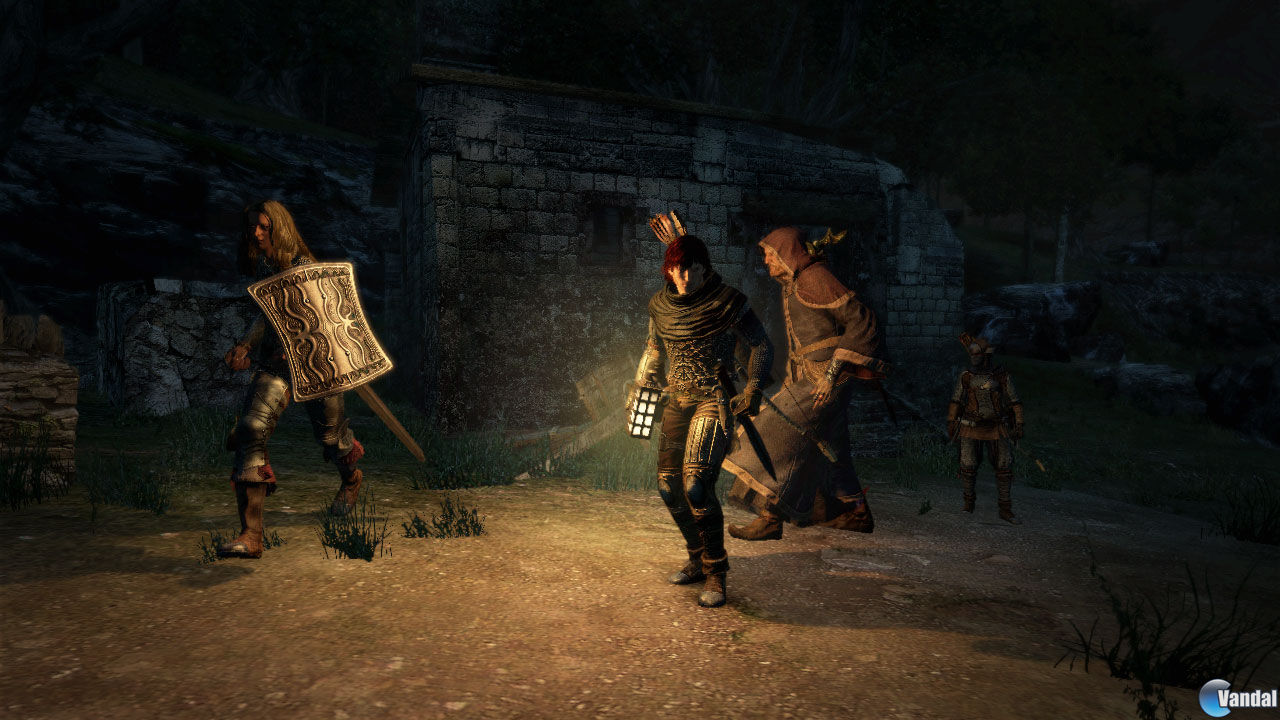 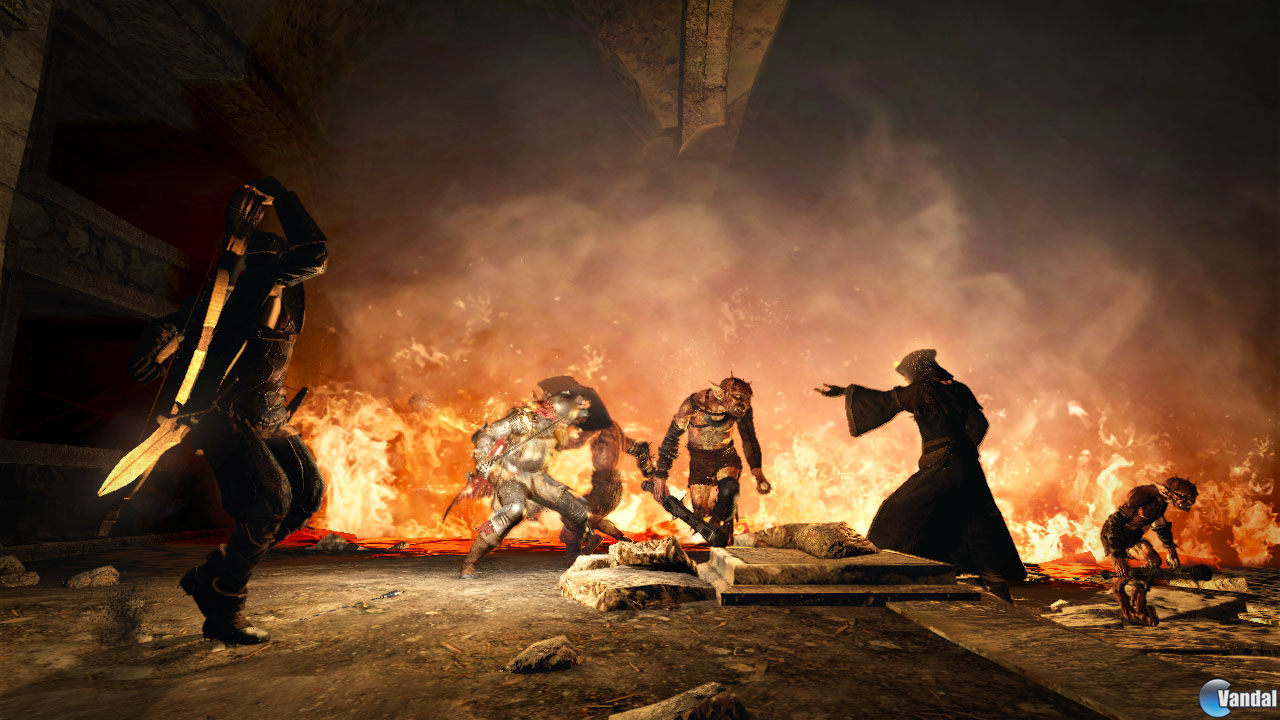 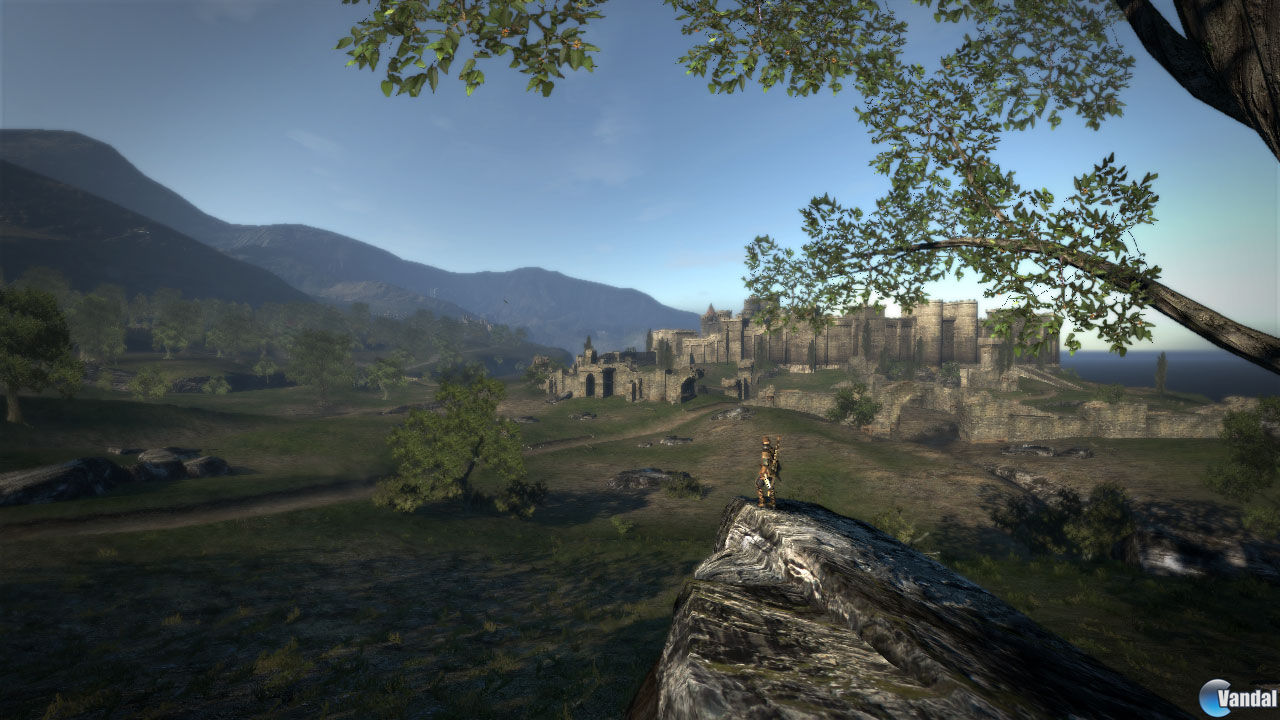 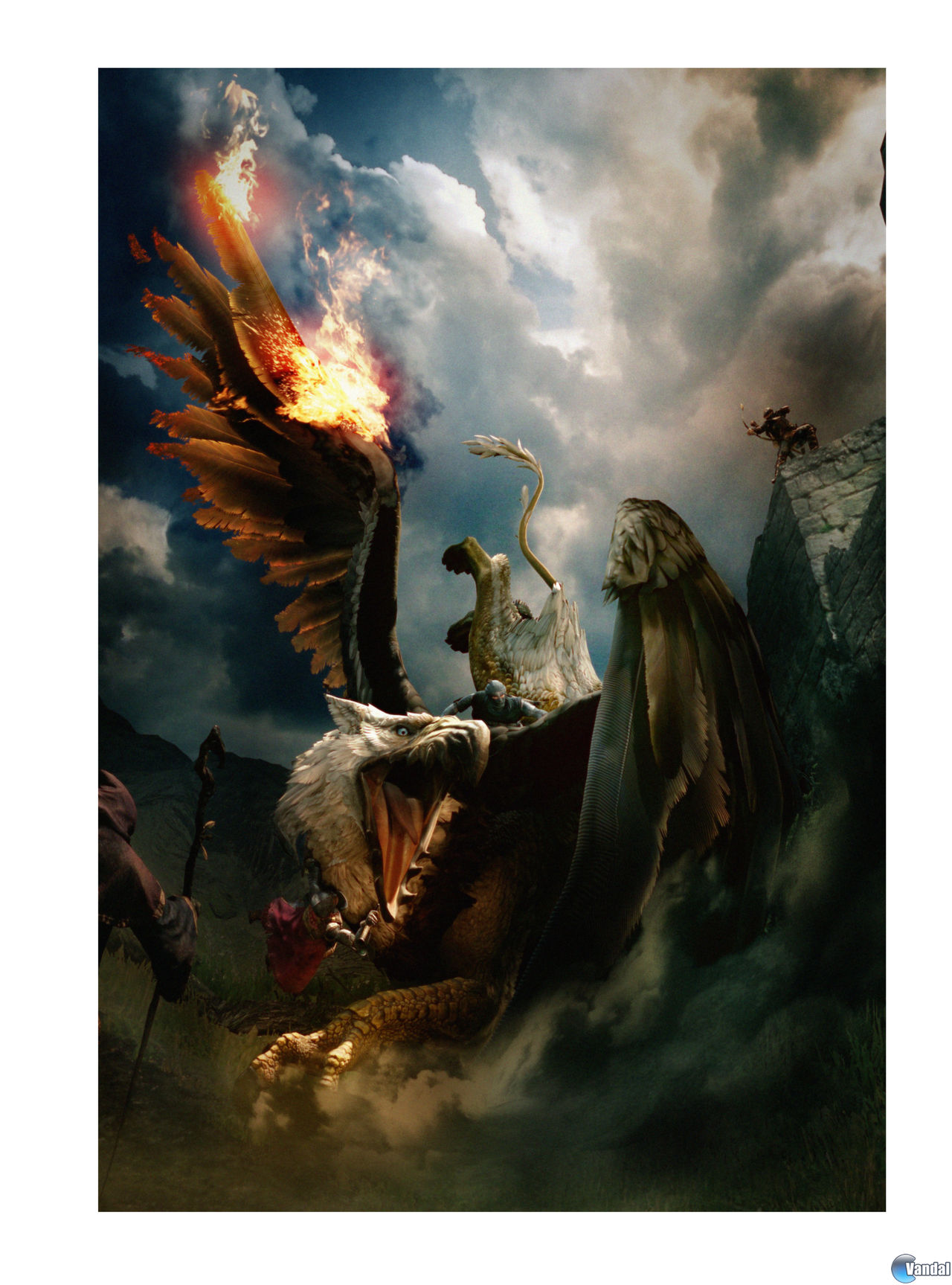 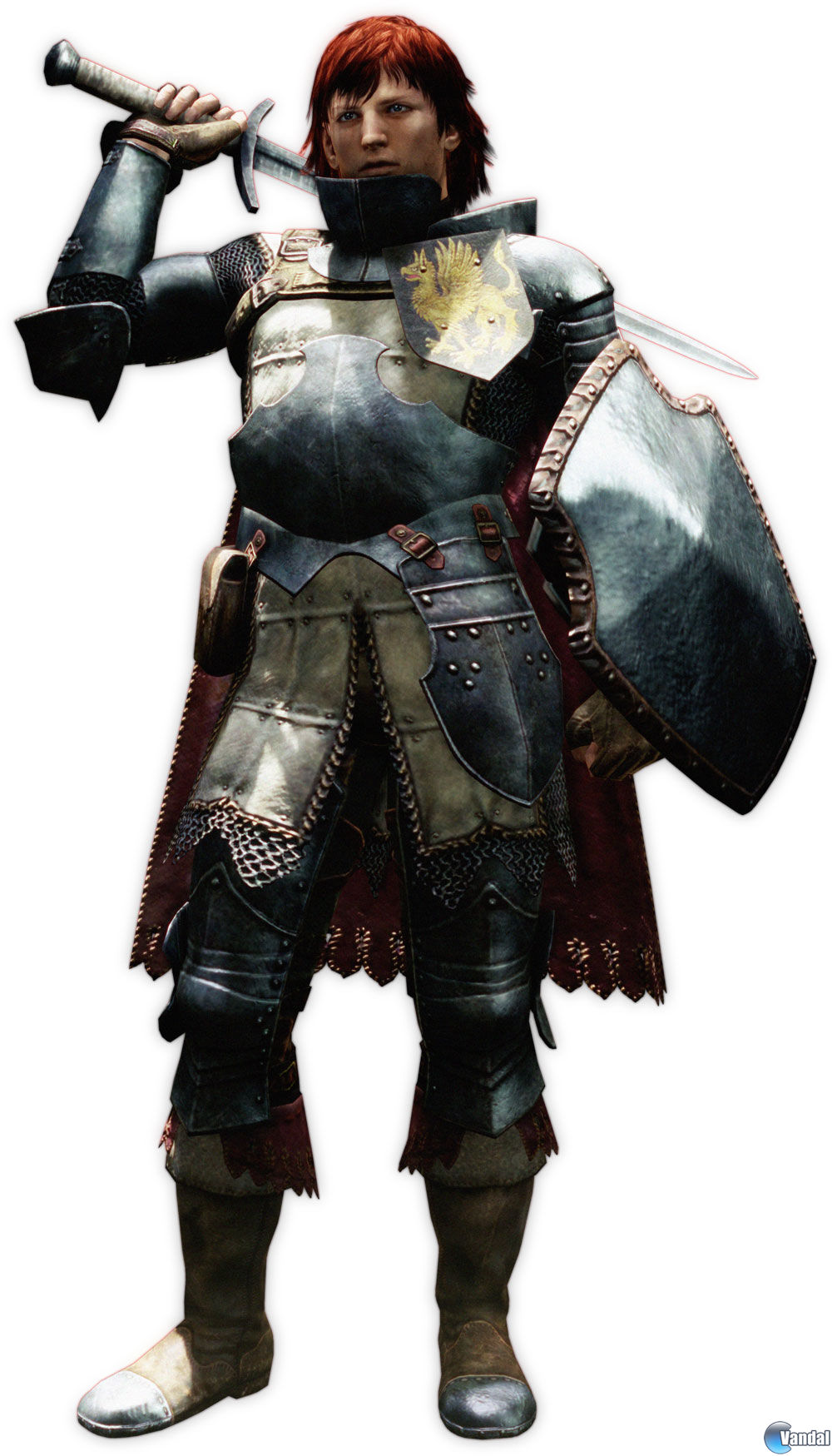 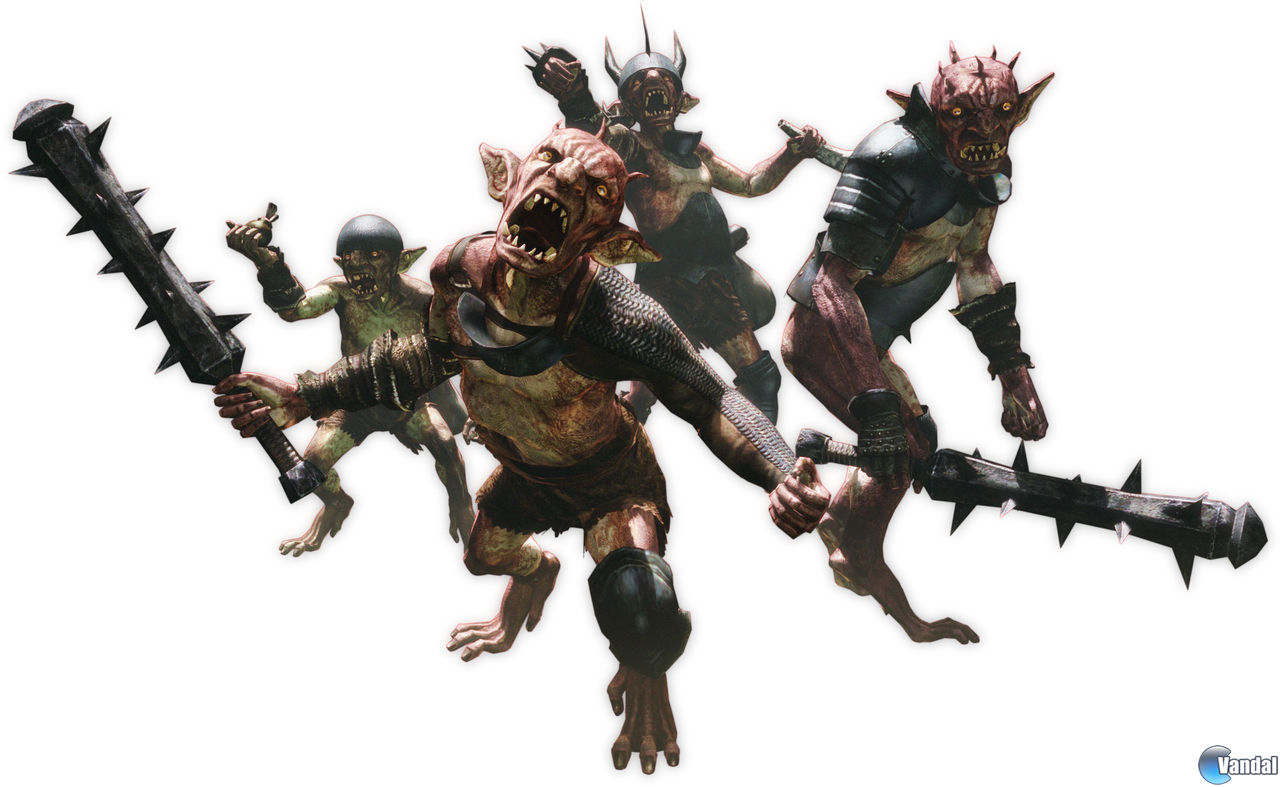 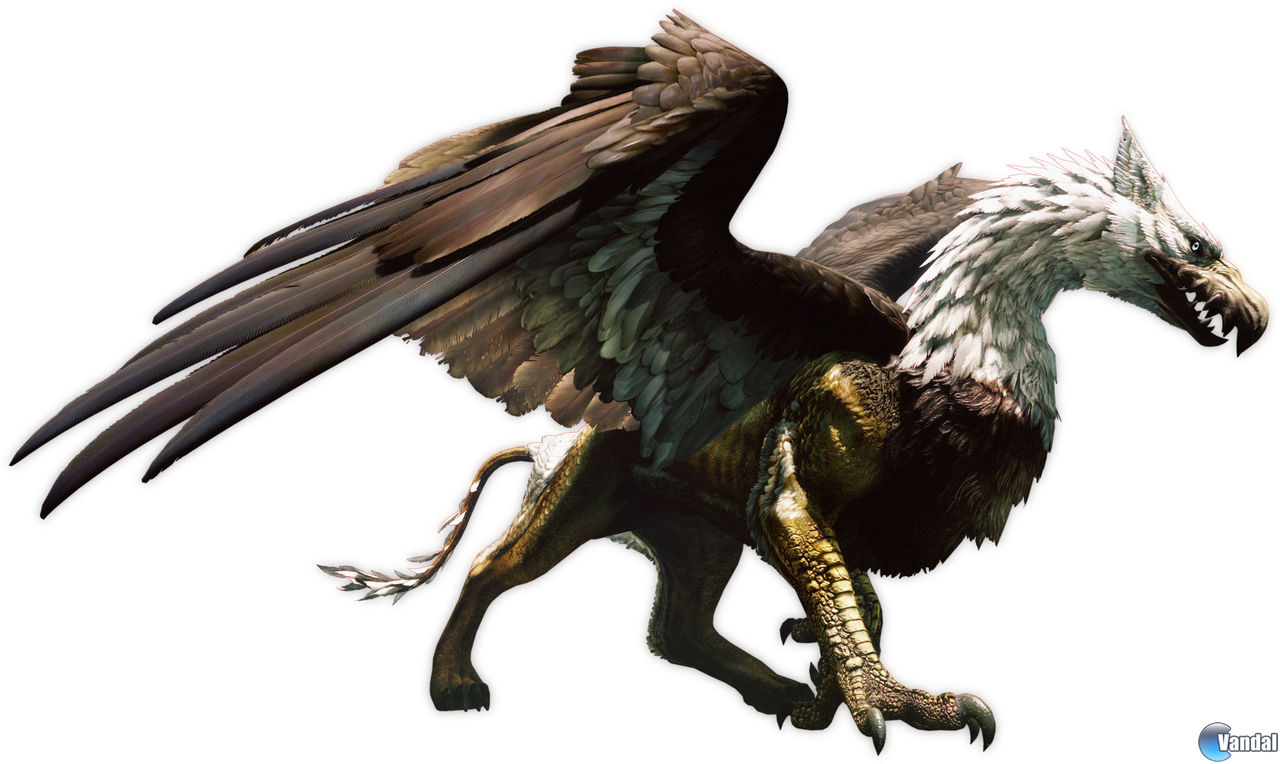 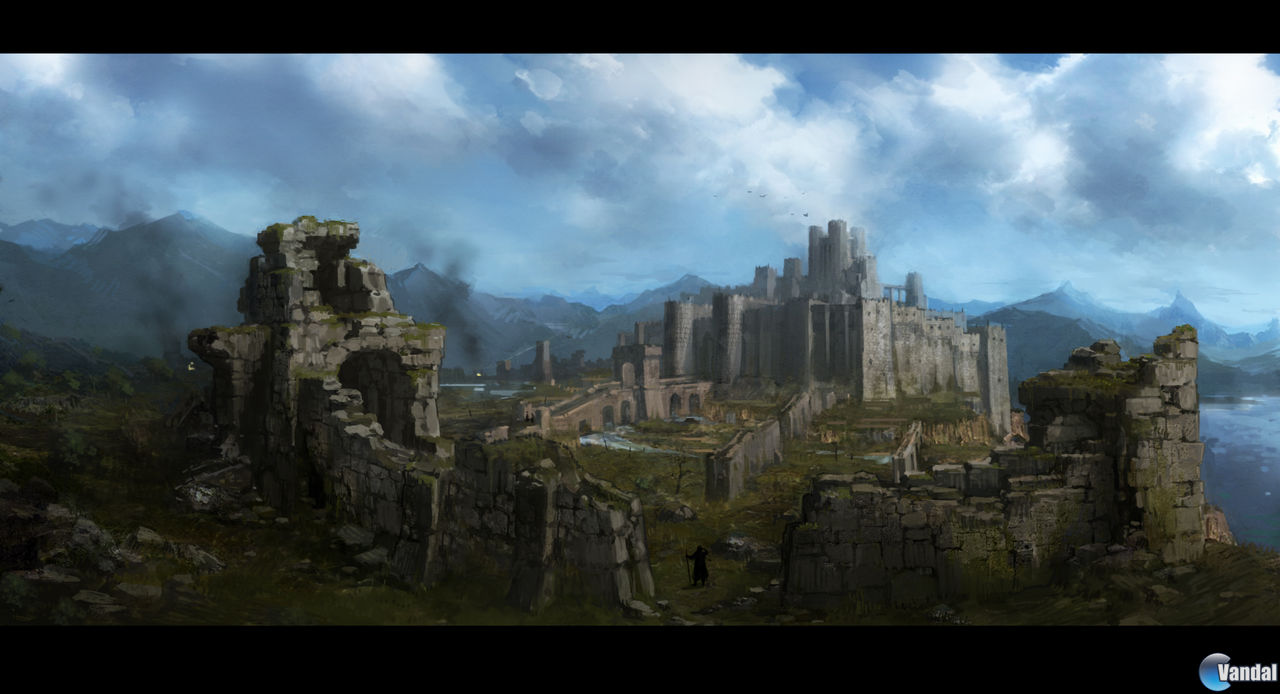 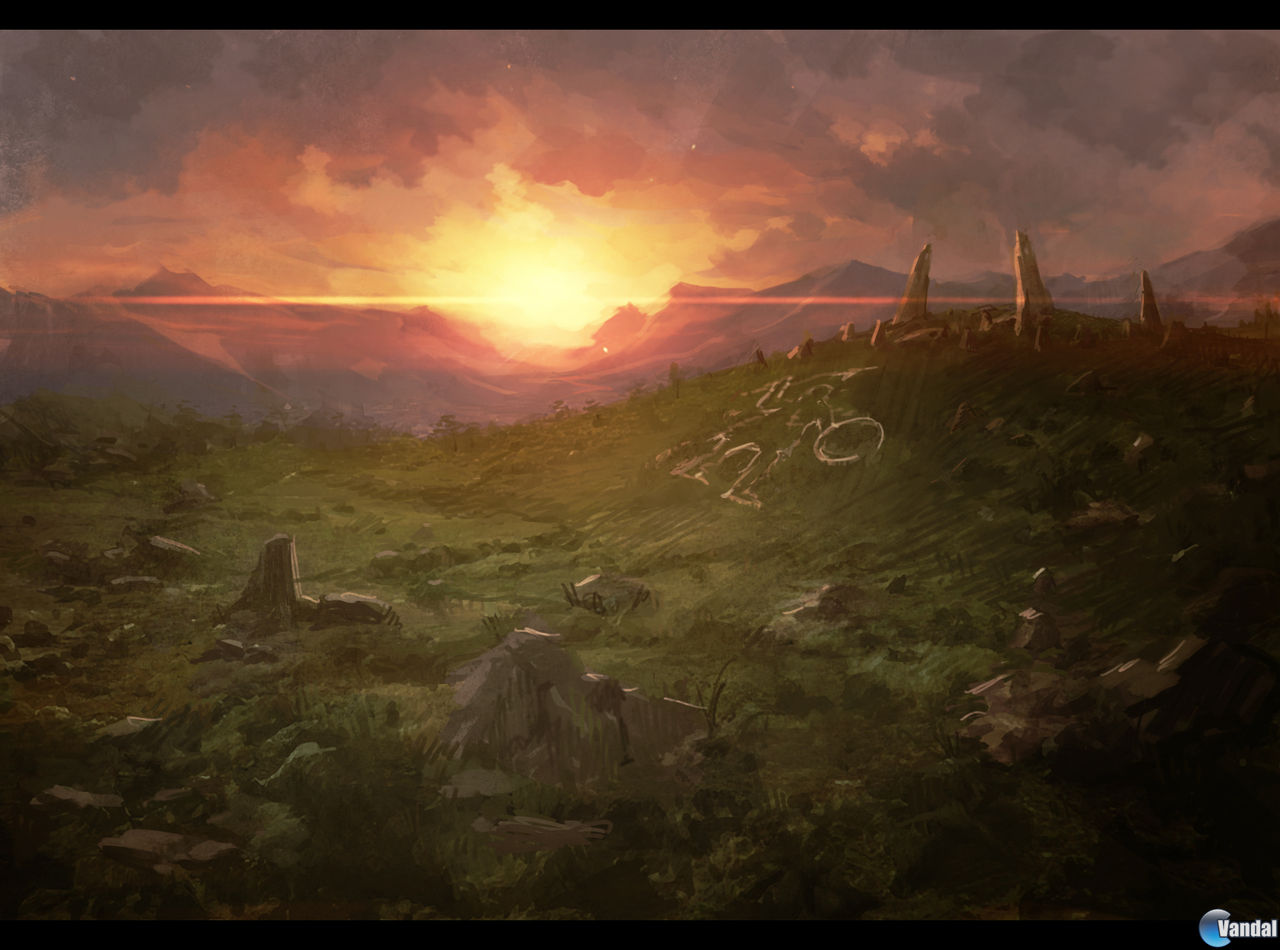 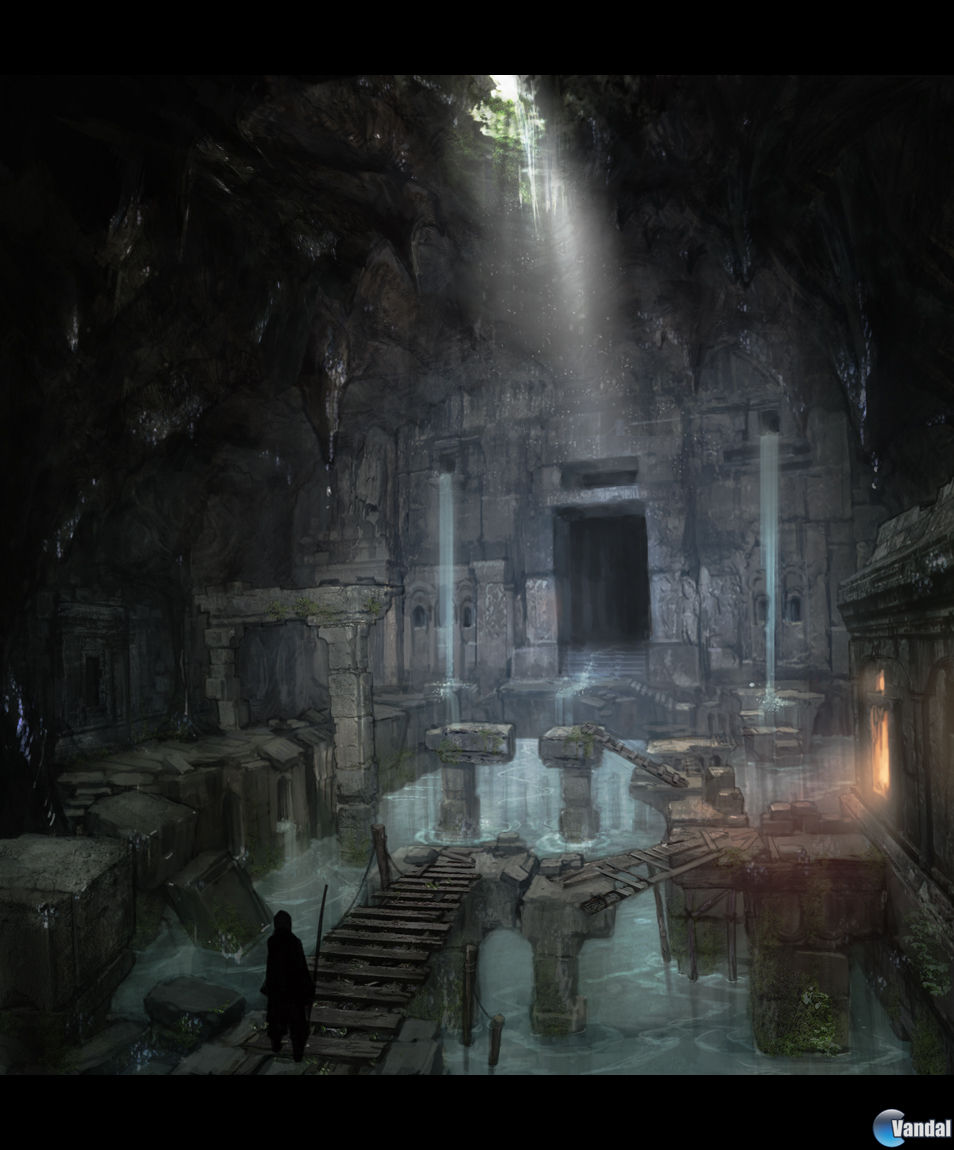