Remember that Dynasty Warriors-like Naruto game in the pipeline? Here it is, introducing (for the second time) Naruto Shippuden: Ultimate Ninja Impact.

This PSP game takes place during the "Great Shinobi War". Naruto may seem invincible in Sage Mode, but he has a new challenge. Namco Bandai developed a system where Ultimate Ninja Impact players are attacked from all sides.

Naruto, Sasuke, and Pain (as the six forms) are some of the characters youll meet. Naruto and Sasuke are both playable characters.

Naruto Shippuden: Ultimate Ninja Break is slated for a fall release in Japan. 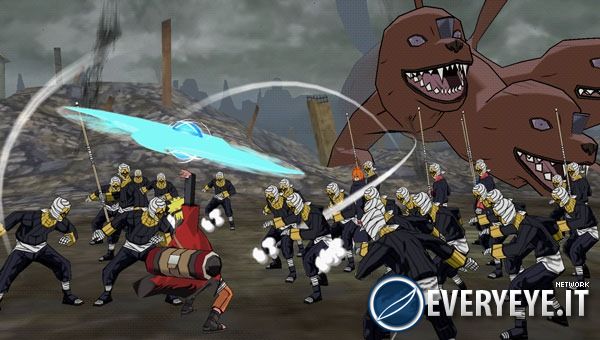 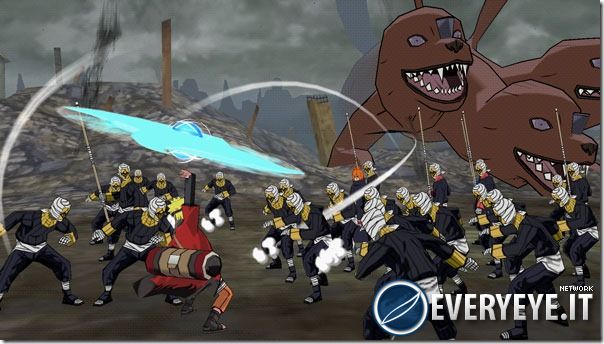 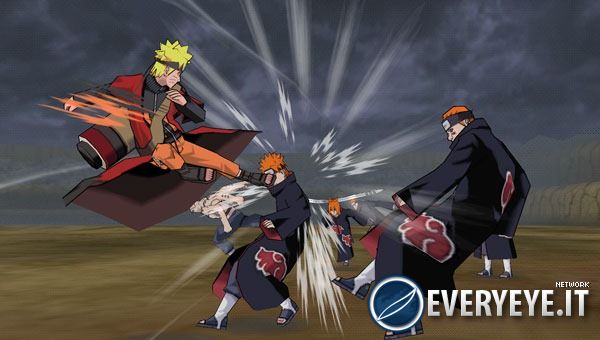 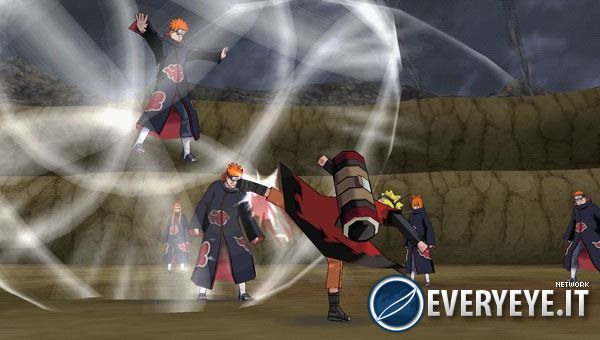 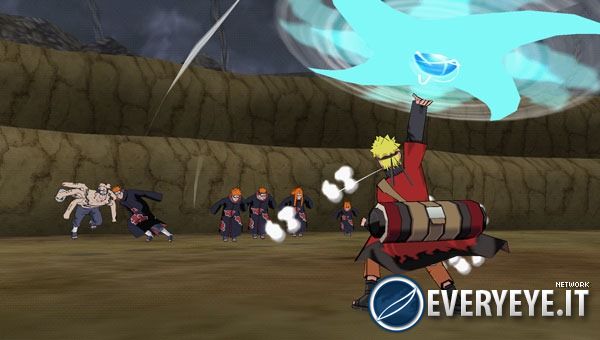 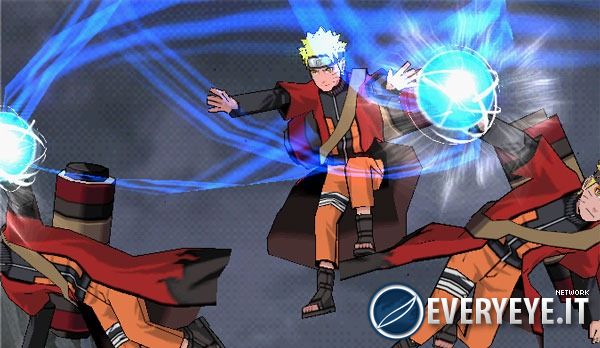 Naruto Shippuden: Ultimate Ninja Impact is an action/adventure game similar to Bleach: Soul Ignition or the Dynasty Warrior series of games. The game is slated to cover the Pain arc and the 4th Shinobi World War and will be released this Fall in Japan for the Sony PSP. There is currently no release date set for North America, but rest assured this one is most likely coming to the United States as Namco Bandai Games filed a trademark back in December with the United States Patent and Trademark Office.